Hey everyone, each week I take a look at the Sunday games and make 6 big points about them. After that, I’ll either go for one more point or if the mood is right, I’ll go for two. There’s always that fine line between fantasy football and the implications of decisions on the field. For fantasy owners of Todd Gurley it was “Sweet, a TD.” On the field though it cost the Falcons the game. If Gurley doesn’t score the TD and instead falls short, the Falcons can run out the clock, kick a field goal and probably call it a day. Instead, Matthew Stafford marched the Lions to a last second victory.

If you are Jerry Jones, what do you do? The Cowboys lost badly to the Washington Football Collection and also lost QB Andy Dalton. So do you trade for a QB – such as Ryan Fitzpatrick – knowing that the East is winnable? Or do you call it a season and tank? I think they already have too many wins to be in the Trevor Lawrence sweepstakes so I think they should go for the East.

The problem is their defense is so bad. Not sure they could win even if they tried really hard. 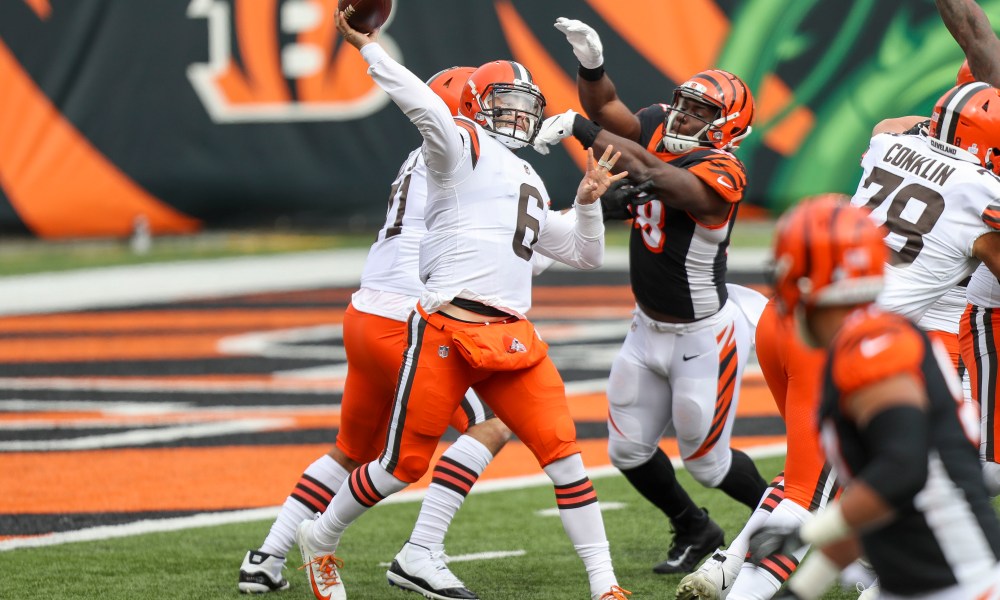 I was on Twitter yesterday shit-talking about Baker Mayfield. That was right before he found Donovan Peoples-Jones for a game-winning TD. A win is a win but Cleveland has to be worried that they are 5-2 but haven’t looked like a 5 win team. And now OBJ has a knee injury.

Lucky for them they hit another easy stretch of their schedule that should push them to a winning season. 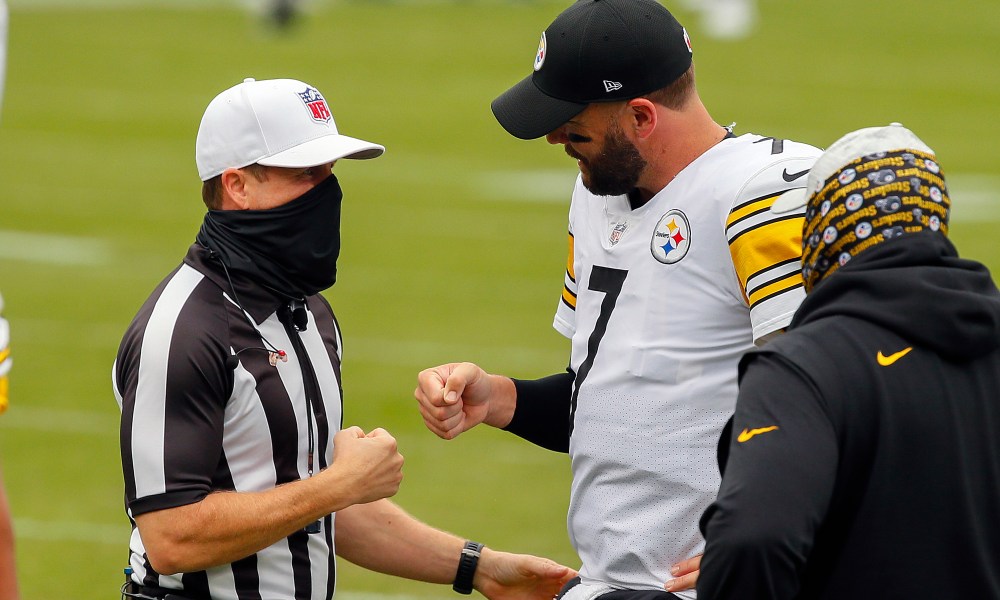 The Steelers dominated the Titans. Until they didn’t. A Gostkowski missed field goal sealed the deal for Big Ben and crew. Pittsburgh remains undefeated as they head to a big divisional game against the Ravens next week. 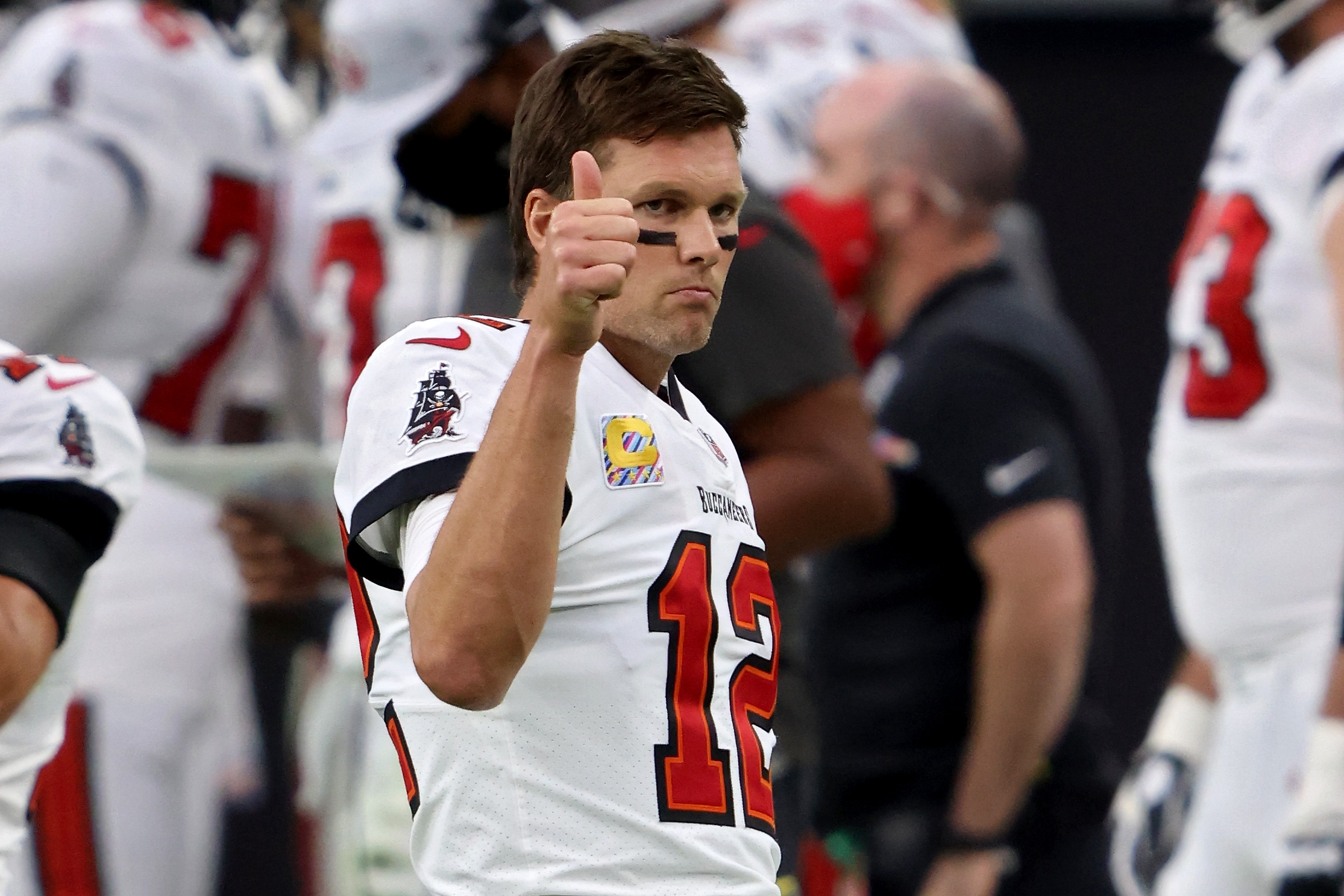 The Jets led the Bills at the half. I was legit worried that the Jets might win the game. But the Bills managed to win by 8 – which is pretty much winning by 1 to most normal teams in the league. Buffalo has a problem and Miami could be the team to watch in the AFC East. 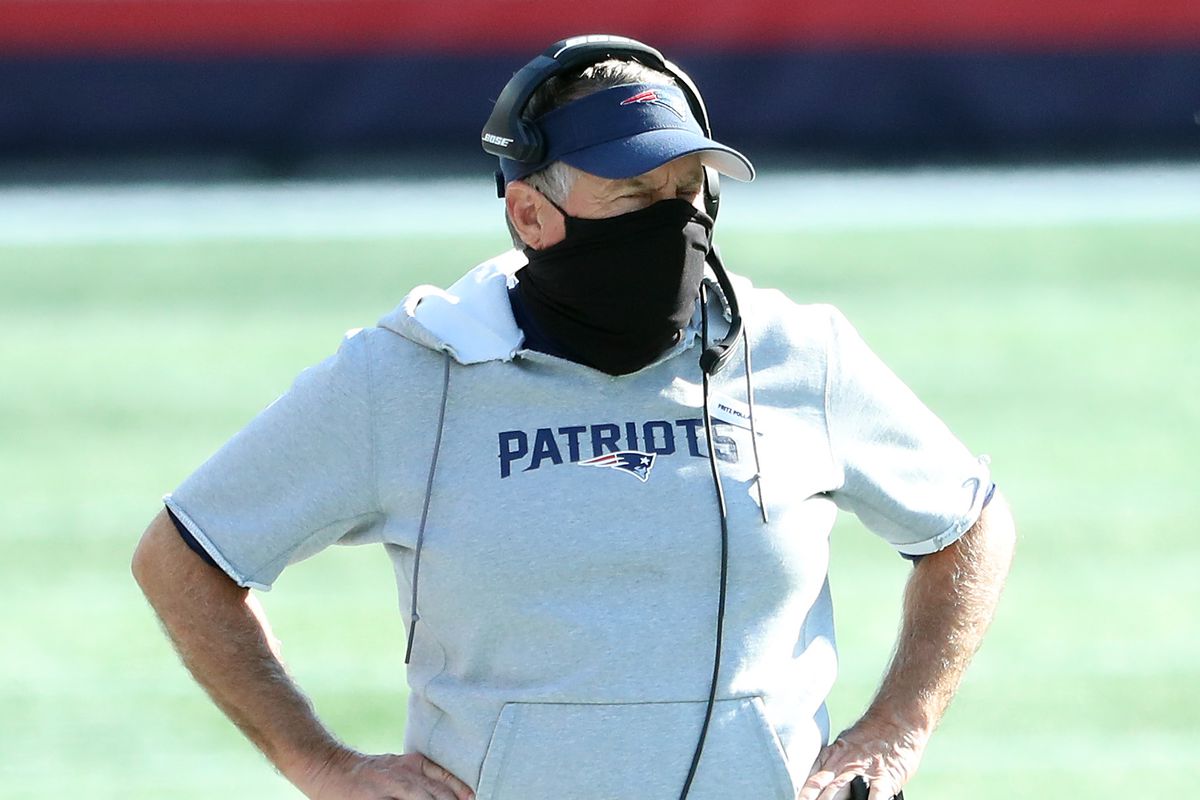 I really don’t want to count out Bill but it could finally be the end of the Patriots dynasty. After another poor performance by Cam Newton and, in general, a bad offensive performance, the Patriots look like a team that lacks enough overall talent to compete.

It’s bittersweet, really. I’ve hated the Patriots ever since they beat the Rams in the Super Bowl. But I always respected Bill and wanted him to get the better of that fucker Tom Brady. Looks like Tom is having the last laugh. 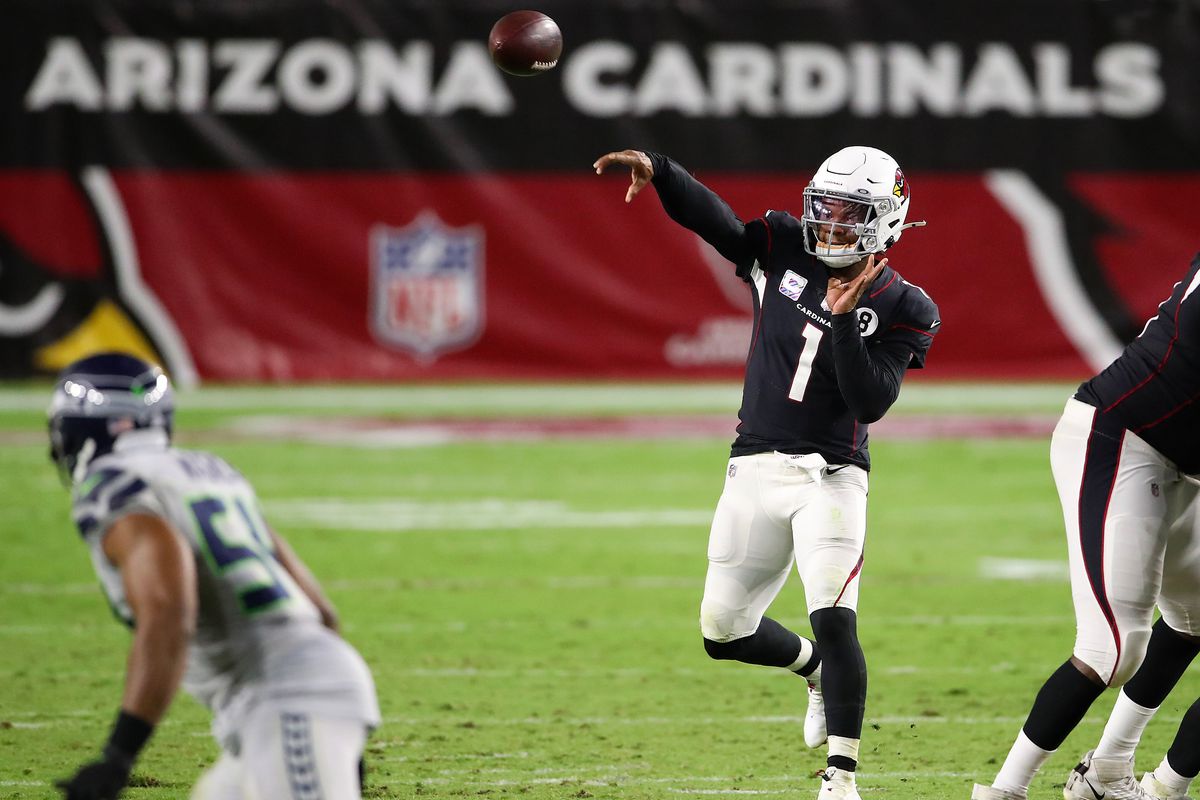 The Cardinals won in OT last night over that Seahawks team we kept warning you about. I mentioned on the Saturday show that Russell Wilson’s heroics cannot be part of the game plan. And that proved to be true last night when he threw a critical interception that allowed the Cardinals to win the game.

Kyler Murray was sensational and pretty much out Russell Wilson’d Russell Wilson. The Seahawks are not a bad team by any stretch. But if they have hopes of winning in the postseason or even surviving the loaded NFC West, then they need to figure some things out on defense. 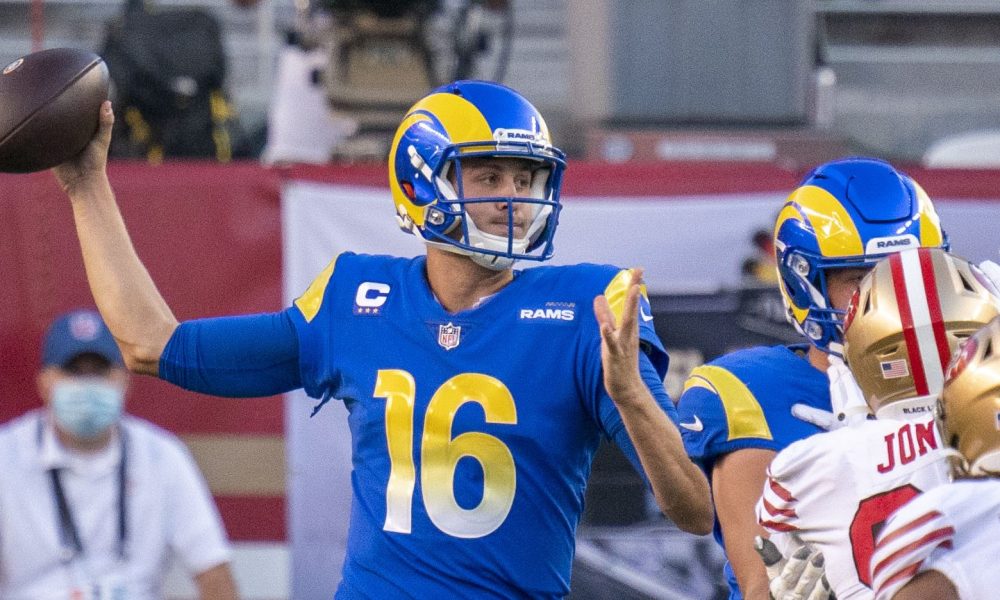 Overview: The Bears find themselves tied for first place in the NFC North but with only a +12 point differential, they are a team with a lot of luck on their side. The Rams are coming off a bad loss to the Niners and have oscillated between looking like a very good team and a mediocre team.

Pretty much my summary of Jared Goff. But he does play much better at home and historically has showed up on Monday Night Football. I worry about this Bears defense and the decisions Goff will make while under pressure. I do foresee at least one interception that could be costly for the Rams.

Ultimately, I think L.A. wins this game but I am not confident in the cover. I’ll lean the Bears.

You can bet on this game at mybookie.ag and use the promocode ABSOLUTEDEGEN to help us keep the lights on around here.