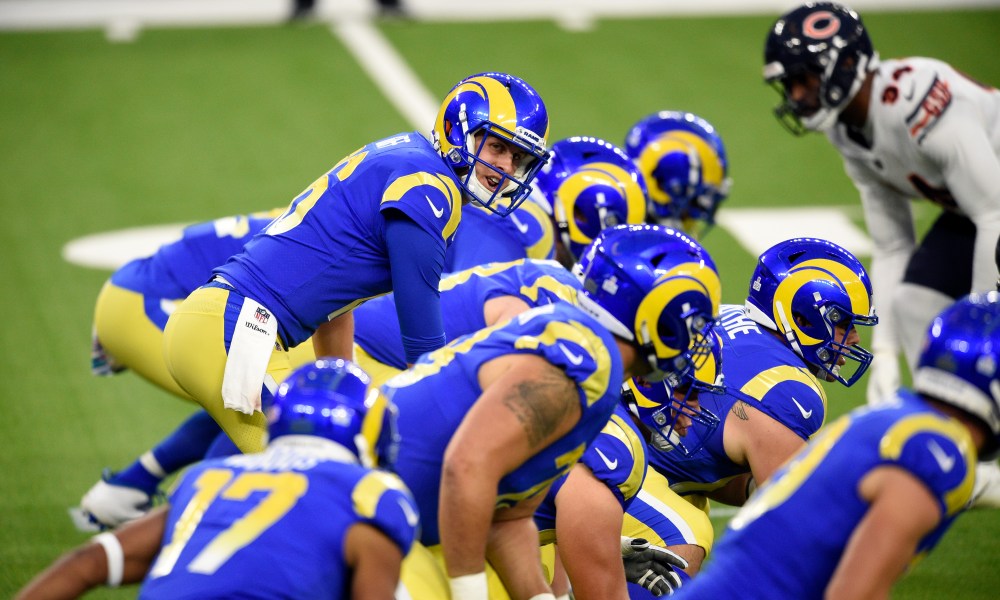 The Rams beat the Bears 24-10 last night and you still have to wonder if they are for real or not. They are 5-2 but have beaten the NFC East and a Bears team that has been playing over their heads all season. LA needs to turn around and head to Miami to play Tua and the Dolphins (I’ll cover that game in my NFL Week 8 Early Picks below) and I can only hope they can keep pace in the NFC West.

In general, the Rams defense looked solid – and they were helped by some exceptional field positioning created by punter Johnny Hekker (5 punts with an average of 44.s yards per punt).

Jared Goff shook off a shaky start and settled in after facing a lot of pressure in the first half. It was good to see Goff face off against a solid defense and not shrink down like he did last week against the Niners.

For the Bears, yes, the Rams defense was good, but it’s easy when you play an offense that is so ineffective at times. I sometimes watch Nick Foles play and say, “This fucking guy beat Tom Brady in a Super Bowl?”

OBJ Blown Away, What Else Do I Have to Say?

Browns wide receiver Odell Beckham Jr. is done for the season. After suffering an injury and leaving the game Sunday, it was announced yesterday that he tore his ACL. In theory, that could have been his last game with the Browns.

OBJ came over a year and a half ago after signing a big deal with the Giants and has dealt with a slew of injuries. The Browns have to seriously consider cutting ties at this point. There is a chance he comes back after next season, but who knows in what condition and for how long.

Here’s a rundown of some key injuries to look out for as it pertains to betting and fantasy: 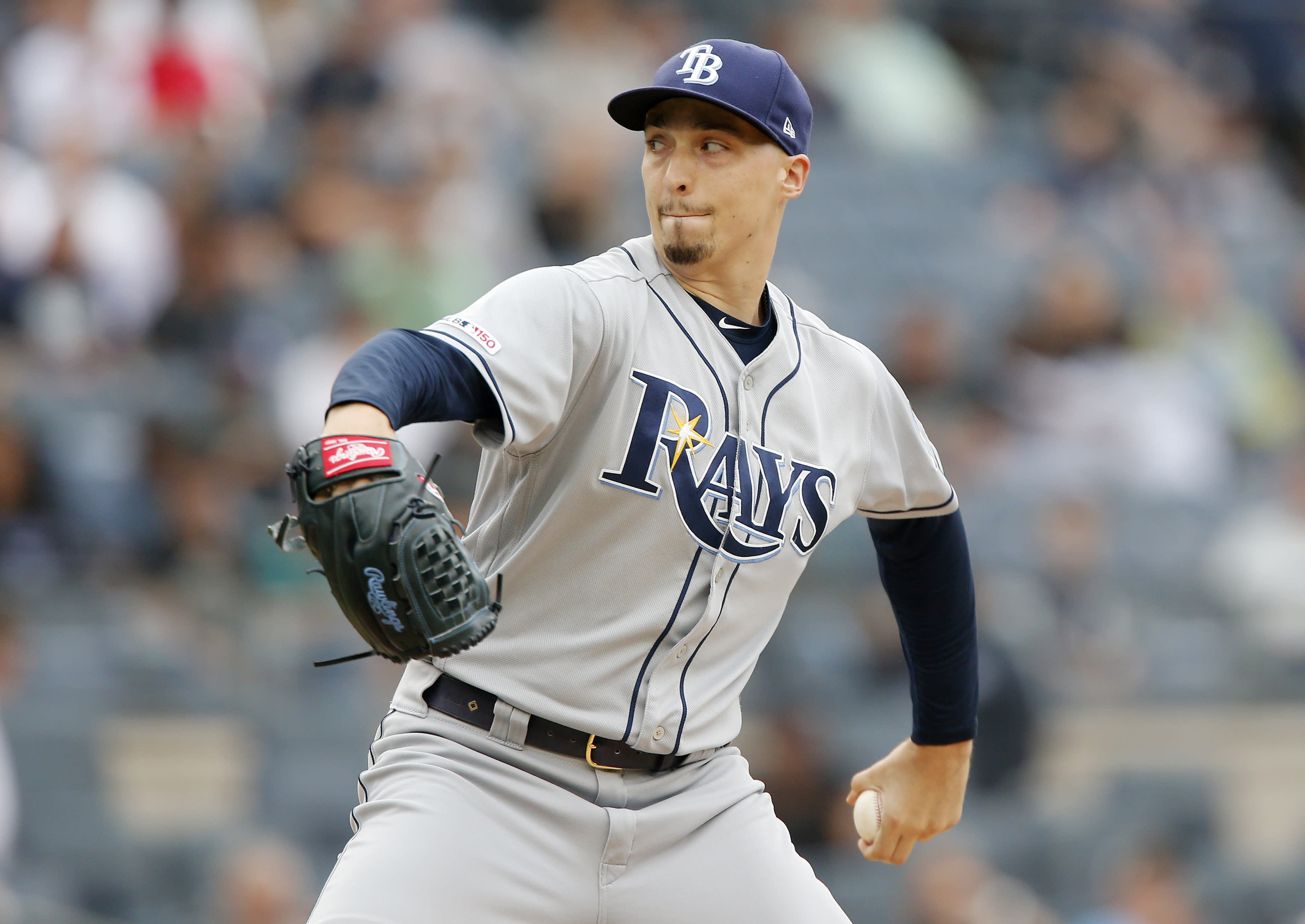 This could be it for Dodgers. They finally could get that elusive World Series trophy that was robbed from them by garbage-can clanging miscreants. Or we could end up with a game 7 because Tampa refuses to die out there.

The Rays will send Blake Snell to the mound today. He’s been fairly good in the playoffs this season – posting a 3.33 ERA with a 2-2 record. That’s pretty much on par with his career postseason stats.

For L.A., we will see Tony Gonsolin as the team’s opener. Gonsolin pitched 1 1/3 innings in game 2 and expect more of the same today.

The Rays tend to bounce back after a loss and the extra day off will give the bullpen a much-needed rest. Maybe it’s because I want a game 7 or maybe I can’t deal with the Dodgers winning the series but I am backing Tampa here. I’ll bet the Rays. 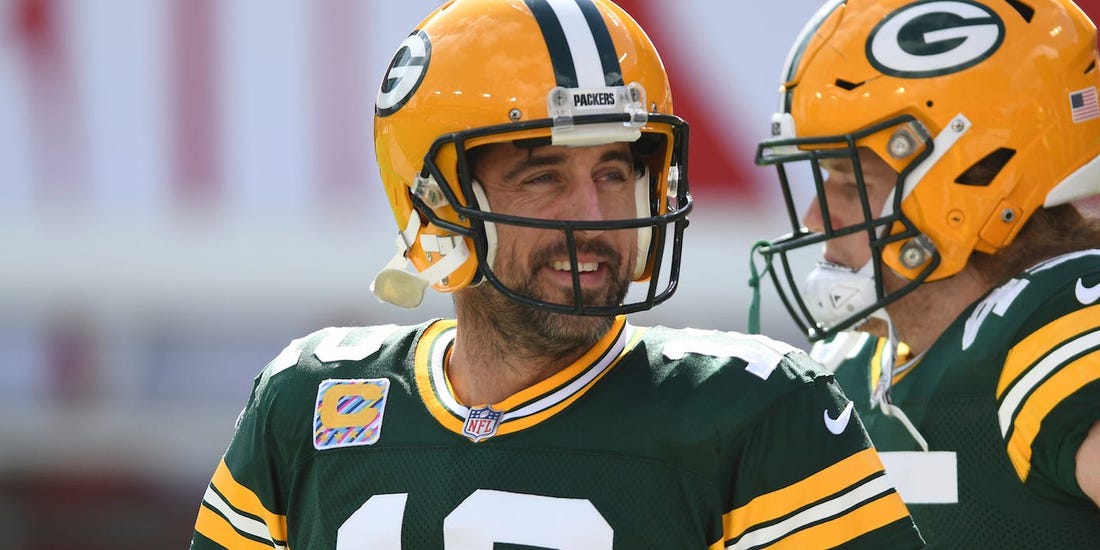 For these picks, I have run them through my projection model but have not given much context to player injuries, public/money splits and other factors that help me determine a bet from a lean. To demonstrate this difference, I was 3-1 in bets this week but 6-7-1 going just on my projections.

My projections have the Packers winning by 12 points. With a line of -6.5, this is looking like another bet on the frauds for me.

The Browns will deal with another key injury and are getting only the home -2.5 line. I have Vegas winning by 1. This could be a play on the Raiders.

L.A. with a good Monday night win but now on a short week and playing a pretty decent Miami team. Tua will be the starter but has had 2 weeks to prepare. Hoping the Rams defense is solid here but projections say Miami wins by 2 – so incredible value with them getting 3.5 (variance of 5.5 typically triggers a bet for me).

Matchup of the week here. The undefeated Steelers could take a good lead in the AFC North with a win over their divisional rivals. The Ravens will be tough but favored at -3.50 I have a variance score of 7.5 (as I expect the Steelers to win by 4).