Rich has also included his picks so those are listed below too. 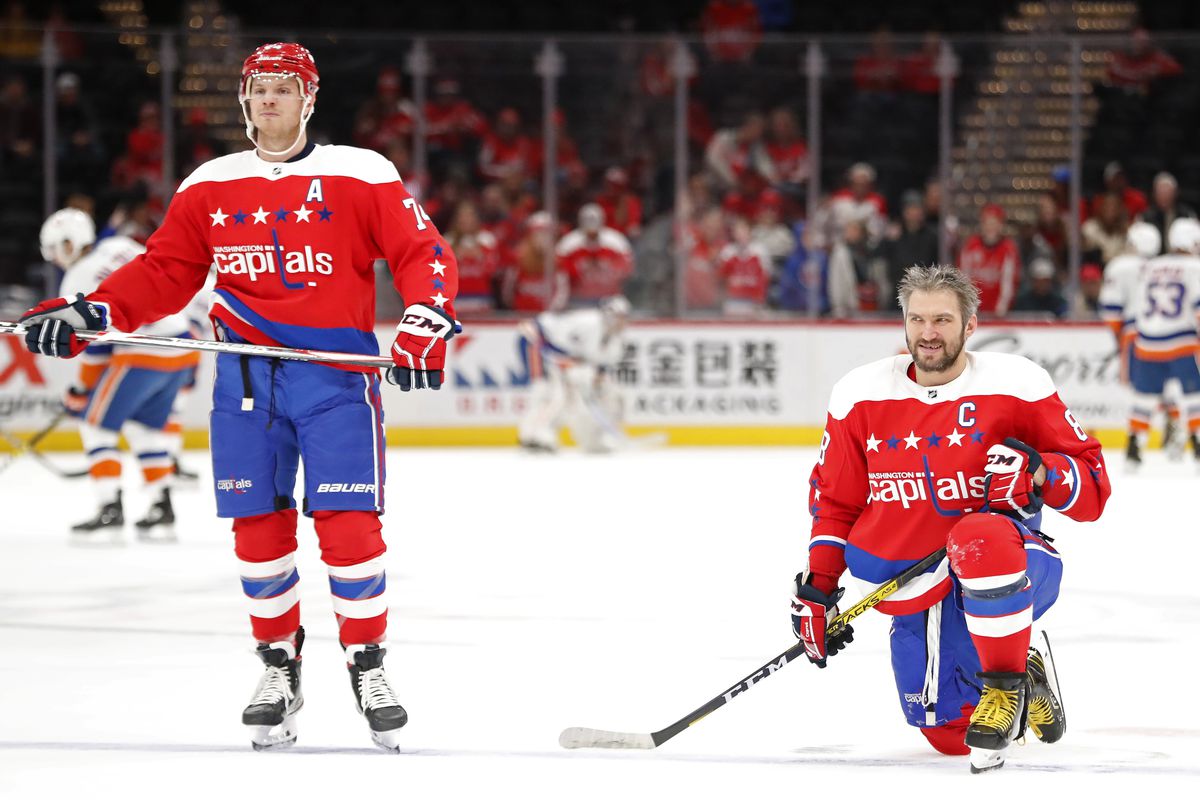 Notes: My metrics say take Washington but I am seeing my first trap of the year as money is hard on the Capitals and line has gotten better for them.

Notes: This is a chalky one for sure. I have Boston winning this one easily but chalk is too much for me to eat. Implied probability for New Jersey is just not there.

Notes: This is a damn close one for me. No real value betting as it really is a 50/50 game.

Notes: Carolina should trounce the Red Wings here. My metrics have this as a bloodbath. But the season is early and goalies are rusty. And that’s a lot of chalk to eat.

Notes: This is one I do like. There is some value in Columbus and my metrics have them winning this game above the implied probability they need.

Notes: Sorry Arch, your Jets are going down! This is my favorite play of the day. The Flames were an unlucky team last season and if they can play up to what they are capable of, they could be dangerous.

Notes: I was wrong about result of the game last night so why not double dip?

Notes: I give the slight edge to the Sharks here and at a plus line, it’s a nice play.

Notes: Probably the most one-sided game on the board for me based on metrics. Vegas should win this one with no problem but it’s way too much chalk for me.

Notes: Not in love with this one. I do give the edge to the Wild but my implied probability does give LA some kind of chance here.

Of course, Magic Excel says the Canes are going to win this one. At minus 200 there was fractional betting value according to the French Fish, but we aren’t going there. Instead, the puckline is the play here. The most common score according to Excel is 3-1 and the most common outcome is a Carolina win by two goals or more.

At minus 125, Vegas says the Coyotes have a 56% chance to start the season with the W. My numbers say (caveat: using 2020 data) Arizona has closer to a 60% to win. A value play. The Coyotes also own a 53/47 home/away power advantage and a 60/40 home/away goal differential edge, which makes them another potential puckline play (+205).