I won my lone bet yesterday and I am off to a good start to the season. I have a lot of action today so fingers crossed the bottom doesn’t drop out today. Once again, it seems like I am on the opposite side of Rich in his pick. Maybe one day the Salt and the Fish will align. 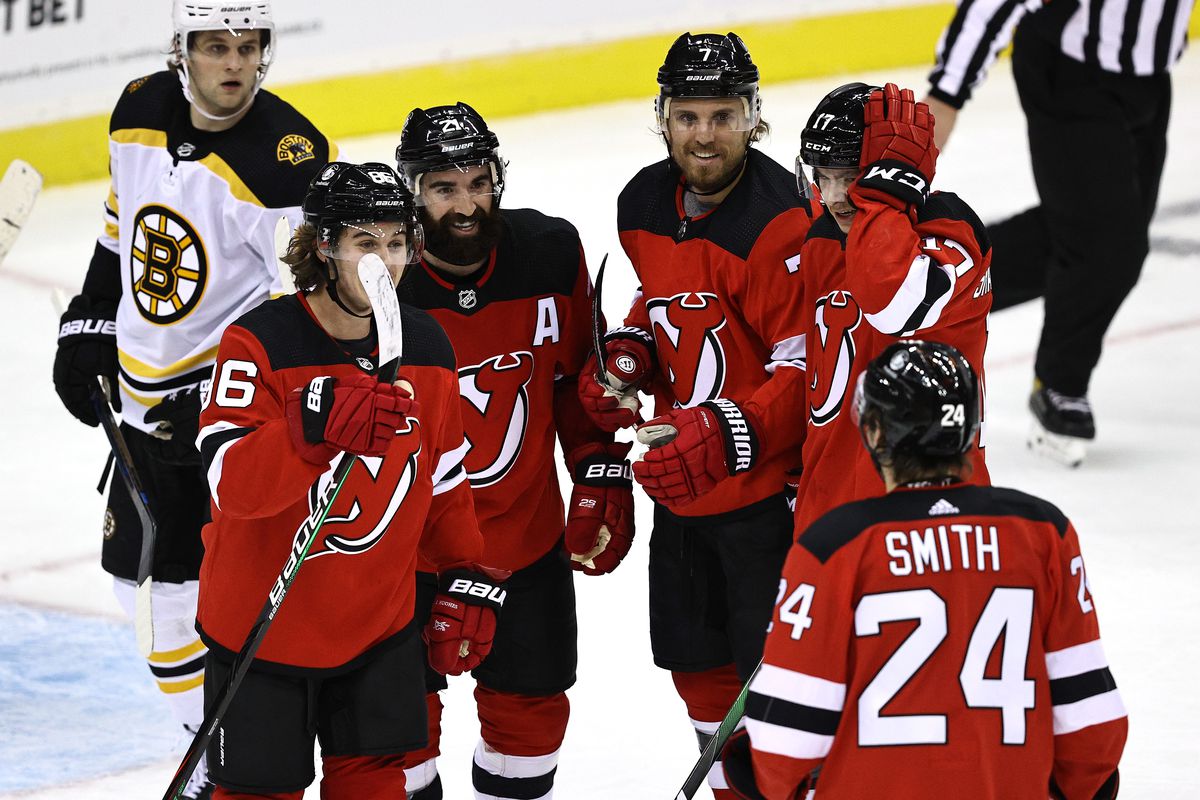 Notes: Metrics favor Boston here but not at this price.

Notes: This is a close one. My metrics favor San Jose and they are a plus line. But the heavy money is on Arizona right now.

Notes: The Islanders smoked the Rangers in their first game. Apprehensive of them doing it again but my numbers point to a win and the money is heavy on the Islanders too.

Notes: This is my second biggest margin of victory on the day and of course it’s way past my chalk threshold.

Notes: Montreal is one of the teams I have expectations for. It might take Carey Price some time to settle in so I need to be cautious in my hopes early in the season. But they are worth a bet today.

Notes: I have the Blue Jackets winning this one handily but the sharps are on Nashville. So that gave me pause.

Notes: Minnesota made me some cash last year and I am hoping to continue the trend this season. It’s a bit chalky but I give a good enough edge to the Wild to risk it.

Notes: Jesus, my spreadsheet almost broke on this one. Can Golden State win by 10 goals? Probably not. But it should be a sizeable win if you want to throw them into a parlay or puckline. I don’t.

Notes: Fading the money in this one. Sharps love Vancouver but I’m on Calgary here. Again, getting close to my chalk threshold – but I’ll toss some cash on them.

Looking to avenge the lone “L” so far in the NHL. I took the Arizona Coyotes in their opener against the San Jose Sharks. The Coyotes spotted the Sharks two goals and fought back, tying the game with four-seconds to go with their goalie on the bench. Unfortunately, Arizona could not take advantage of the late fortune and lost in the shootout.

I don’t anticipate Arizona falling behind by a pair early today and believe, like the Colorado Avalanche yesterday, the Coyotes will take firm control of this game. The line says Arizona has a 56% chance to win, the Fish puts it above 60% with the most common outcome a 3-1 Coyotes win. I am not afraid of the puckline (-1.5 goals) here at +205 for Arizona. However, there is still value in the moneyline at -125.