I was 1-0 with my bets yesterday (thanks for the Penguins coming through in a shootout). Lots of games to sort through today! 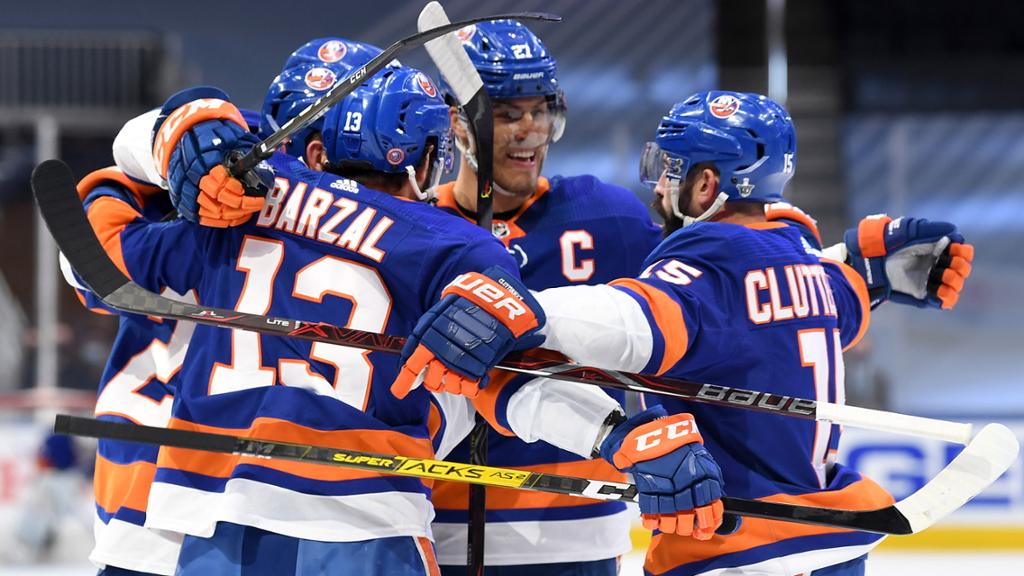 Notes: The money is coming in on New York and the line has gotten better. So its got some trappish undertones to it. The Islanders beat up on the Rangers in game 1 and then took a reciprocating beatdown in game 2. The Bruins have not looked elite in 2 games against the Devils but they can flex today. Leaning Boston.

Notes: My metrics favor Toronto significantly but the public thinks the same way while the sharps are all over Winnipeg. Lots of expectations for the Maple Leafs this season and they laid a dud against a subpar Ottawa team 2 days ago. Should bounce back today but too much chalk and I hate being opposite of the sharps. Leaning Toronto.

Notes: Another one that looks a little trappish. Majority of money is on Philly here but the line has gotten better for them. My metrics have this as a clear Philly win but not worth the risk for me. Leaning the Flyers.

Notes: Looks like Rich and I differ again. The implied probability is 39% for San Jose and I have them winning above that. The Sharks take good shots and were one of the unluckiest teams last season. I think they can be better this year. Betting $20 on San Jose.

Notes: I’m fading the money in this one because my metrics have Carolina winning this one handily. In some books, the line is getting better for Nashville so it could be a minor trap. Looks like people have turned on the Hurricanes after shitting the bed against the Red Wings while the Predators have looked sharp in two games against Columbus. Still, I think Carolina gets the W. Betting $20 on Carolina.

Notes: Always weird betting on the second game of these miniseries but I liked what I saw from Calgary in game 1 and Matthew Tkachuk is off to a nice start. The Canucks were a luckier team last season while Calgary was on the unlucky side. If those balance out, the Flames should be a much better team according to their shot selection. I think they pull out another win today. Betting $20 on the Flames.

Notes: I like the Canadiens again today but after trouncing Edmonton in their last game, I wonder if they can repeat in game 2. Both teams were on the unlucky side of things according to PDO last season so each team could have some better offense this year based on shot selection. I’ll just lean Montreal.

Notes: This is probably my favorite play of the day… But it also has some trappish elements with the line slightly getting better for Minnesota despite a lot of money on them. Still, this looks like a matchup nightmare for Anaheim and I like the Wild in a bet. $20 on Minnesota.

Notes: Way too much chalk but this is the most one-sided game according to my model. Vegas had the best expected goals for last season and were still one of the unluckiest teams in the league. This is a team that can score and play defense. Arizona has put up some goals to start the year but have also given up some through 2 games. Leaning Vegas. 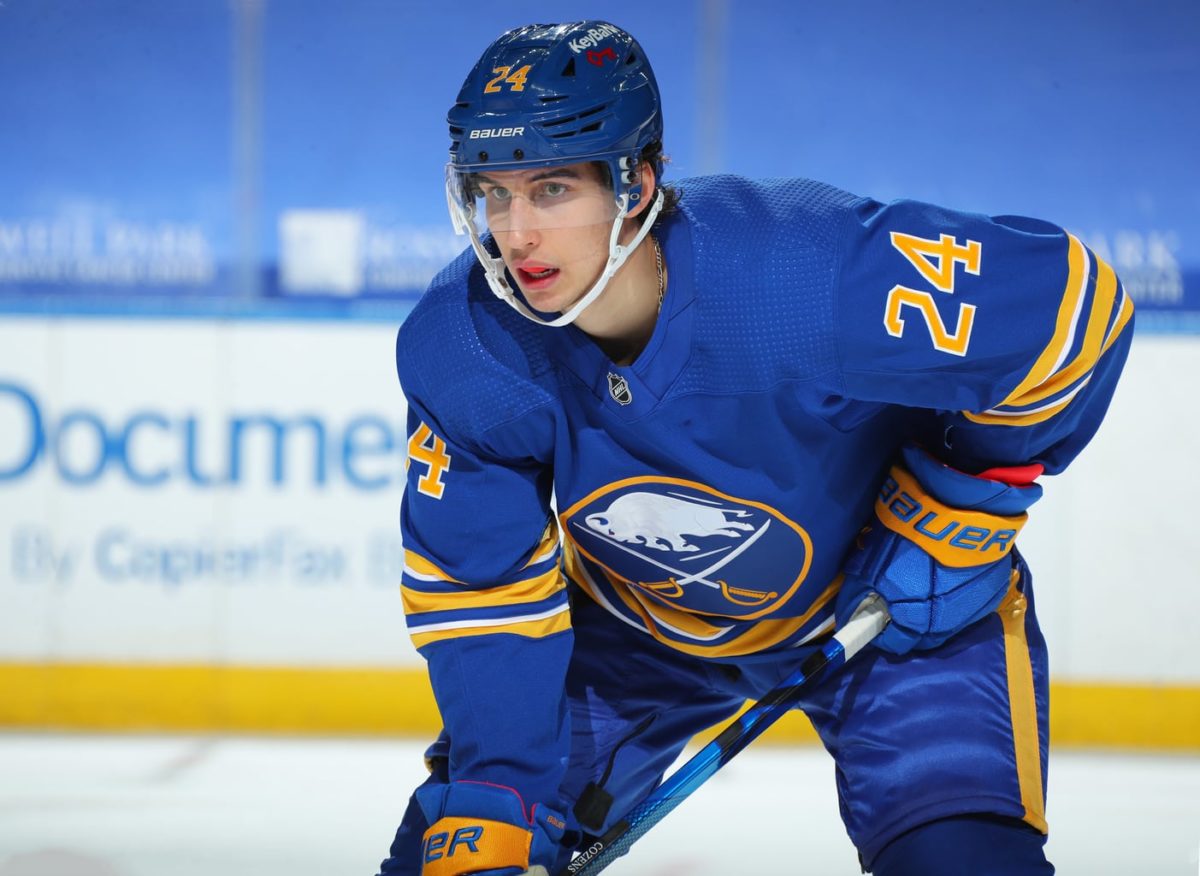 A lot of games in the NHL on MLK Day, but not a lot of betting value, IMHO. It’s too early in the season to make much of this year’s data. I’ll continue to lean on last year’s numbers for now. Another two to three games in the books and 2021’s results will be mixed into the Fish. At 10 games, the Fish will be all in on 2021. I’ll tread lightly until then.

The Flyers are off to a hot start, handily defeating their cross-state rival Pittsburgh Penguins twice. Philly does offer value at -155, which translates to a 60% chance to win via implied probability. Fish has the number closer to 70%. The Flyers have the home/away power ranking advantage at 57/43 and dominate with the home/away goal differential of 63/37. Although there is enough value to play the moneyline, the goal diff number has me on the puckline.

There is no value in playing the Blues at -180. Again, I am heading to the puckline. San Jose just gave up eight goals to the Arizona Coyotes and three the night before that. St. Louis is coming off getting their asses kicked too but it was to the current favorites to win the Stanley Cup, Colorado Avalanche. The Blues did manage to take the opener against the Avs in easy fashion. The Blues own the 55/45 home/away power ranking advantage and another lopsided home/away goal differential of 61/39.