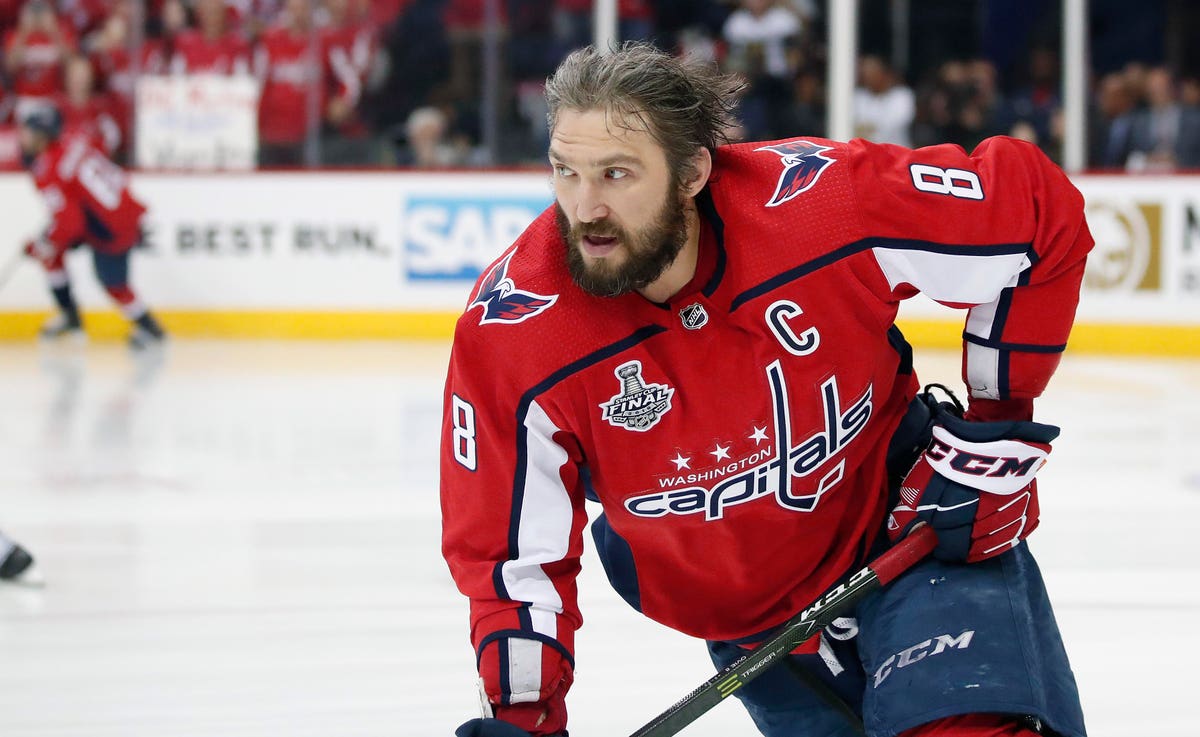 Notes: Close one here for me and not getting much value on Washington – but Philly is a luckier team than the Capitals and I’m banking on some luck wearing out today. 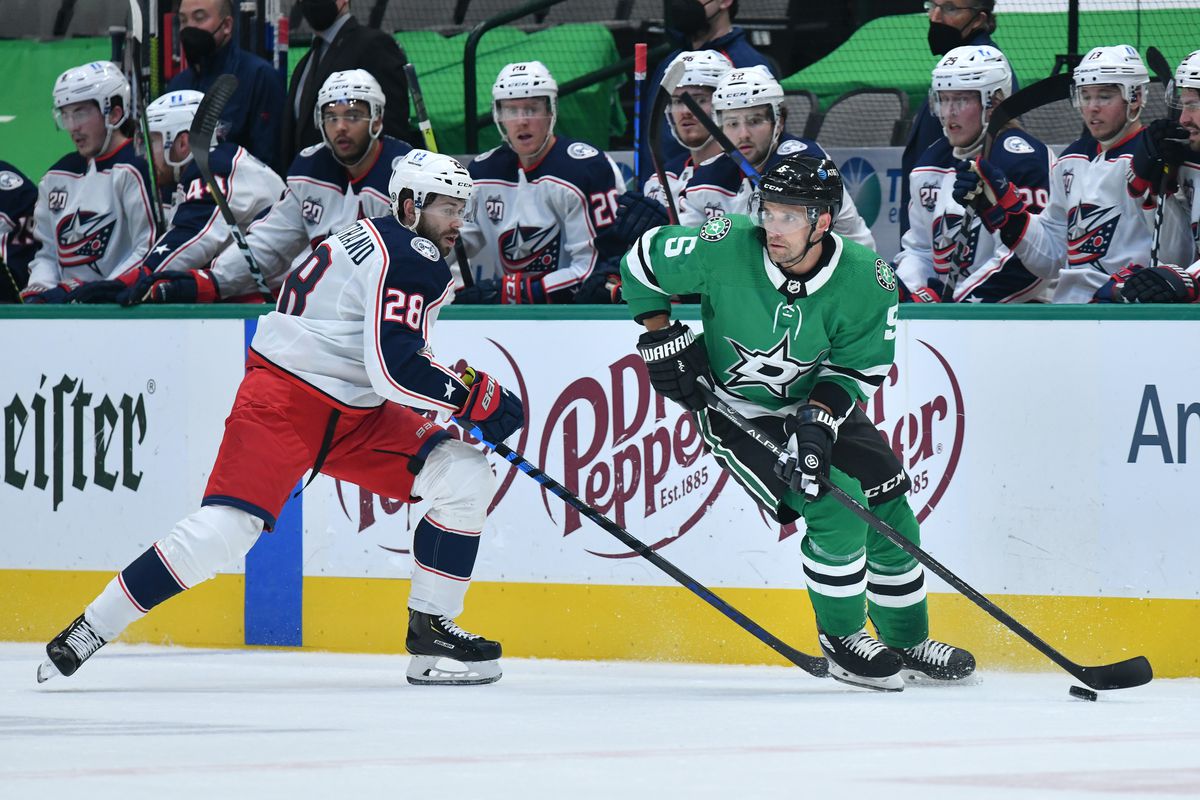 Notes: Buffalo is one of (if not the) worst teams in the league. But the Islanders have had lazy moments at times and Buffalo is primed (at +185) for an upset.

Notes: There is still value in Chicago here. It took an OT shootout in the last game so more than likely Tampa wins – but at +162, it’s worth a sniff.