Mad Max here with another Daily Degen. I’ll cover  my Week 9 Thursday Night Football Picks and also NCAAF Thursday Picks. There really wasn’t anything to bet on yesterday but make sure to check out our DFS analysis and be ready for the weekend. 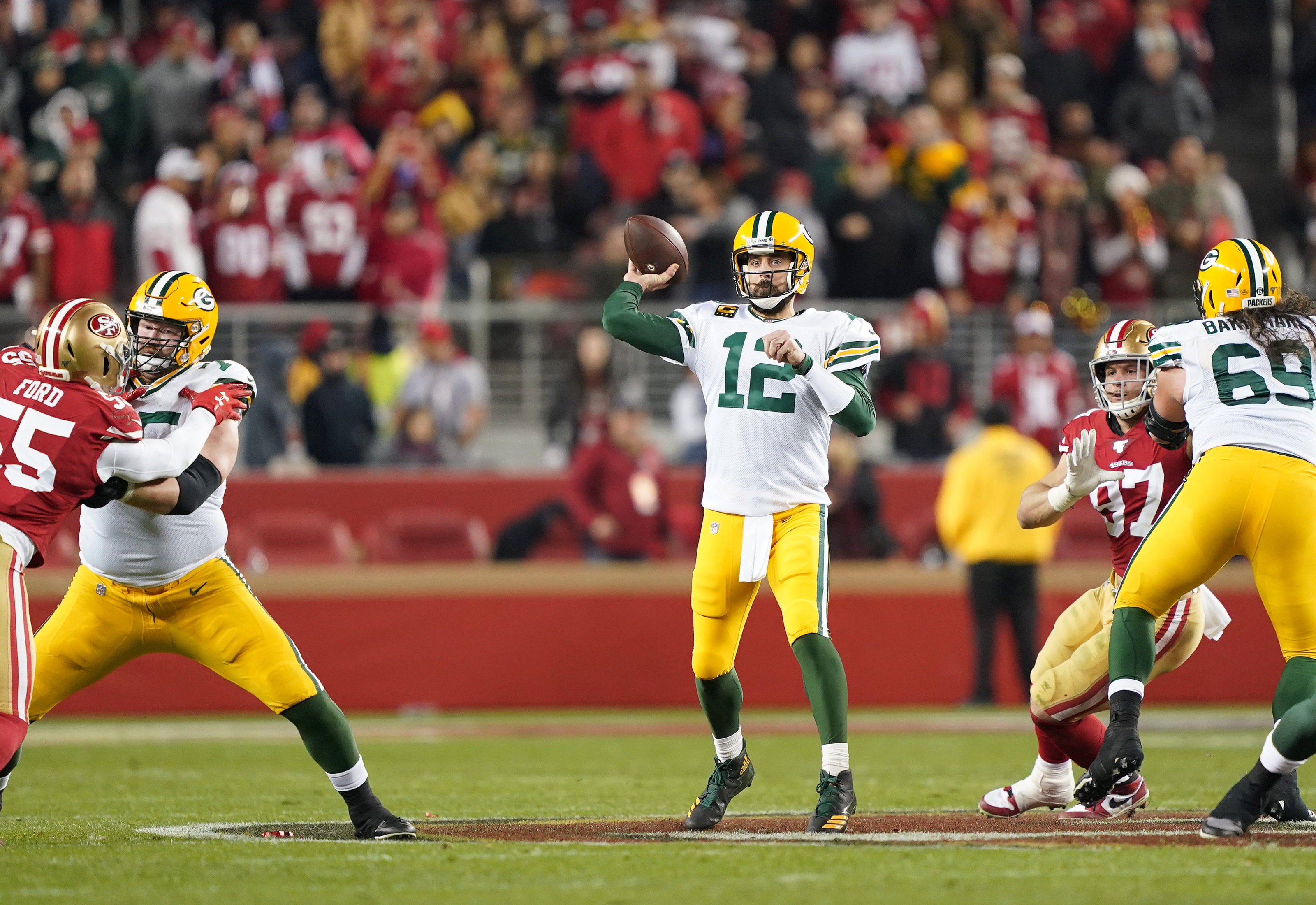 Overview: The fact that this game is being played is a testament to how the NFL is now dealing with Covid-19. Earlier in the season, this game would have been postponed but now the schedule is too muddy and the concept is to shut down facilities and forge ahead.

Already dealing with injuries to Jimmy G. and George Kittle, the Niners will now also be missing left tackle Trent Williams and wide receiver Brandon Aiyuk with Covid-19. Deebo Samuel also caught it but would be missing the game anyway.

The Packers might be thin at running back today as Aaron Jones is questionable with a calf injury and Jamaal Williams is on the Covid-19 list. Other than that, it seems like the Frauds are ready to bounce back from their loss to the Vikings last week. 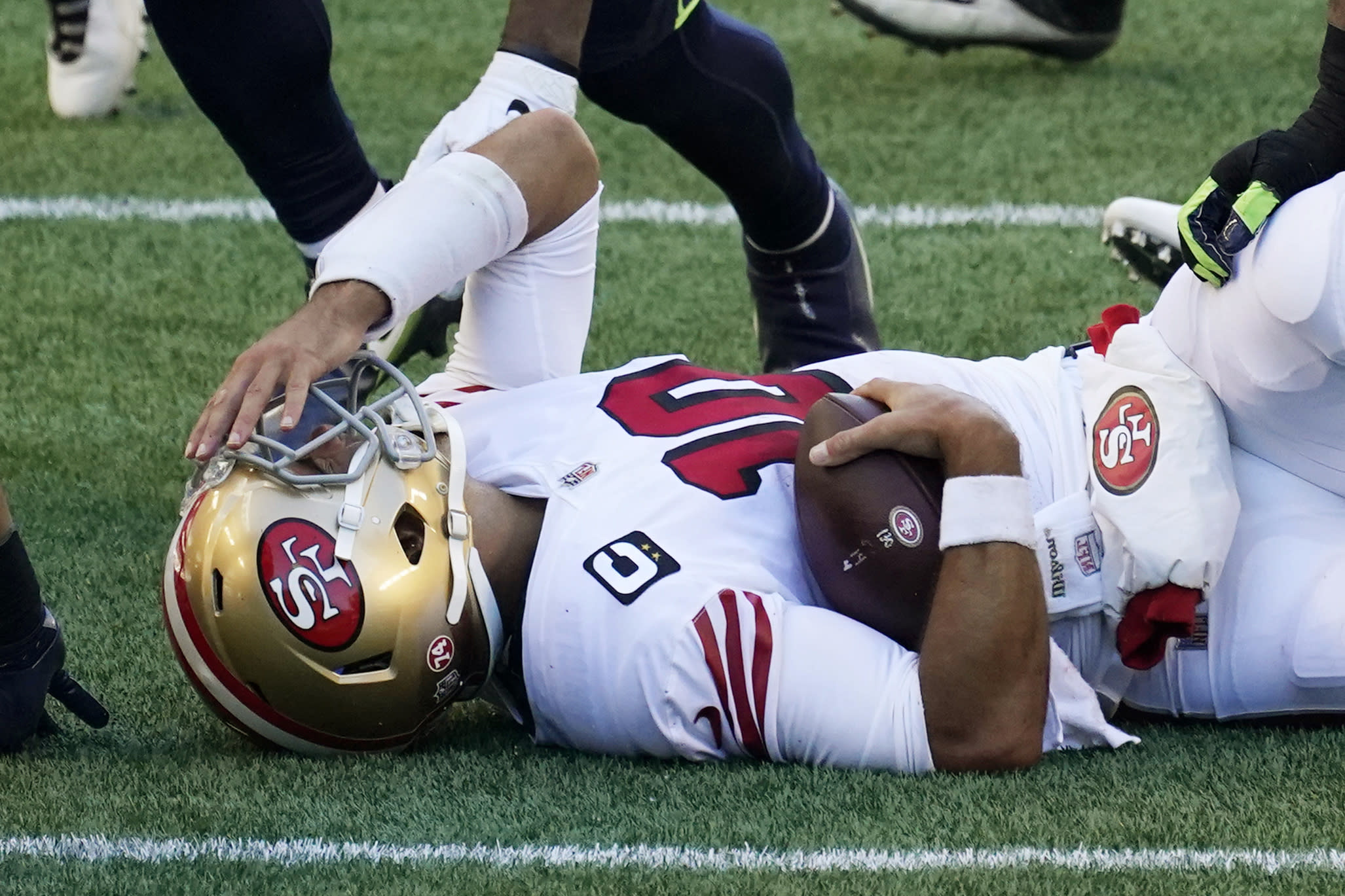 The Niners have too many issues and in general, they play a lot worse at home than they do on the road. San Francisco is 1-3 and score 11 points per game less at home. Green Bay happens to be a better team on the road so even in a short week and travel I would think they should win this one.

The line is a tad bit too much for me and in general, I’m in need of a break from betting the Frauds. Packers will win but despite what the money and public says, I don’t think they cover. I’ll lean the Niners.

Overview: Through two games it’s safe to say that the Wolf Pack’s offense isn’t too shabby. Quarterback Carson Strong is living up to his surname. His arm strength is ridiculous and he can sling the ball down the field with great accuracy. He is 7th in the nation in passing efficiency and has thrown for 300+ yards in four straight starts. And Nevada likes to pass – opting to throw on 65% of their offensive plays.

Strong should have another solid performance against an exploitable Utah State secondary. The Aggies give up 510 yards per game and 6.94 yards per play. Offensively, Utah State can run the ball effectively but the passing game has looked uninspired through two starts with Jason Shelley at QB.

The Wolf Pack should win this one and should win by double digits. The spread is a tad bit too much for me – so I will lean Utah State.

As for the total, expectations are that this will go over. The money seems to be hammering the over here and while I think Nevada will contribute to the cause, I am not sure if Utah State will. I’ll bet the under. 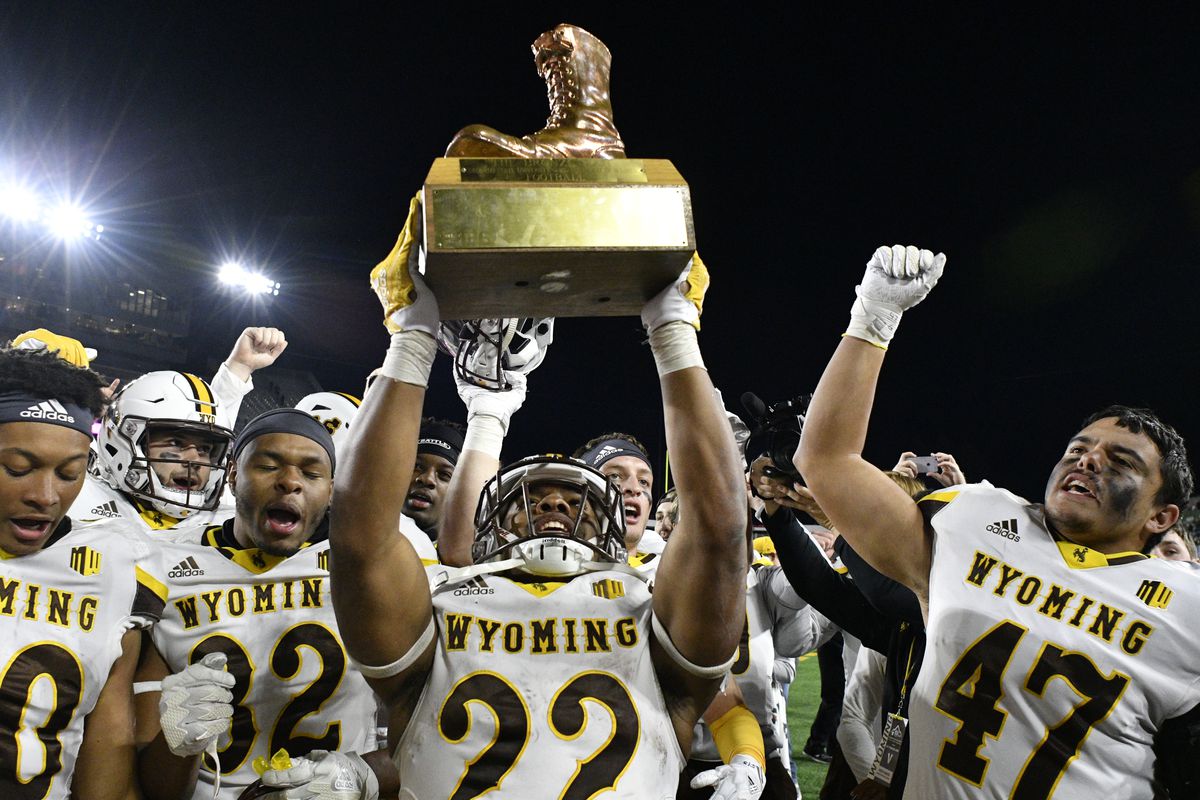 Overview: Wyoming is coming off that whooping of Hawaii last week while Colorado State is trying to shake off their season debut loss to Fresno State a week ago. This matchup is the 112th time the two teams have met for their “Border War” rivalry game.

Wyoming looked like a pretty complete team against the Rainbow Warriors last week. It was a stark difference compared to their first game against Nevada. Quarterback Levi Williams has not looked great so far but it hasn’t mattered as the Cowboys’ running game has looked pretty damn good so far.

Wyoming’s secondary bounced back after being torched in their first game – but it is something to worry about. If the Wyoming defense can bend but not break and they can get that rushing game going, Colorado State will have another rough week.

The Rams have question marks at QB and you might get a dose of two QBs for them tonight. I know the sample size is small, but Colorado State’s defense looked unprepared – especially in the secondary.

I expect some points to be scored today and Wyoming getting the majority of them. I’ll say something that I won’t say in the NFL, I’ll bet the Cowboys over the Rams here.