Mad Max here with another edition of the Daily Degen. Today I have a World Series Game 6 recap, NFL Week 8 DFS (which is also covered on today’s podcast) as well as some other sports news. As a reminder, help us out by signing up at MyBookie using the promocode ABSOLUTEDEGEN so you are ready to bet on tomorrow’s Thursday Night Football game. Well, this weird MLB season is all done and the L.A. Dodgers are your 2020 World Series Champs*. The Dodgers pulled out a 3-1 victory over Tampa – taking advantage of a shaky Nick Anderson. Anderson has struggled in these playoffs so it wasn’t a big surprise.

The surprise was that Blake Snell was pulled in the first place. He was looking solid and only had a pitch count of 73. It’s one of those instances (and I say this in sports betting all of the time too) where the data needs to be cross-checked against context. The data probably said to pull Snell. The context of the game said he should probably have stayed in.

But it’s all moot now. The Dodgers are champs*and Kershaw got to hoist his first World Series trophy*.

In a fitting end to this MLB season, Justin Turner was pulled mid-game after a positive Covid-19 test and then he came back to celebrate with his teammates. It really gets the imagination going over what the next season will have in store.

Like most sports, team owners really don’t want to start back up unless they can get fans in the seats. The loss of revenue has been significant. So it will be interesting to see what spring training brings us and if there is any type of shortened season again.

If so, perhaps the Dodgers could repeat as champs*.

Dez Gets a Second Life 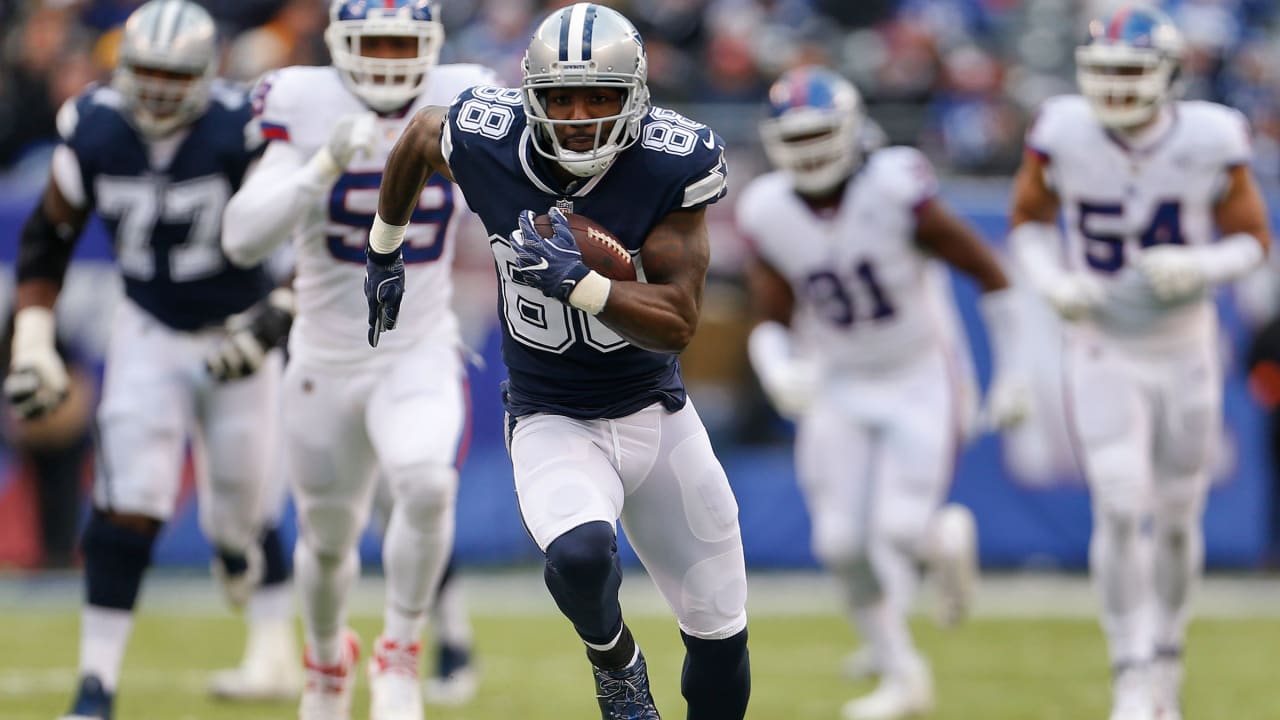 Former Dallas Cowboys wide receiver, Dez Bryant, has not played a game in 2 years, just signed with the Baltimore Ravens as a practice squad player. If healthy, it should not be long until we see him in a game (definitely in time for a December 3rd matchup against the Cowboys).

Dez last played with Saints and tore his Achilles tendon during his first practice. His skills had declined but I was still shocked that Dallas didn’t try harder to keep him around. I know money was a factor but Bryant and Cooper would have been a solid tandem.

All is Well in Dallas 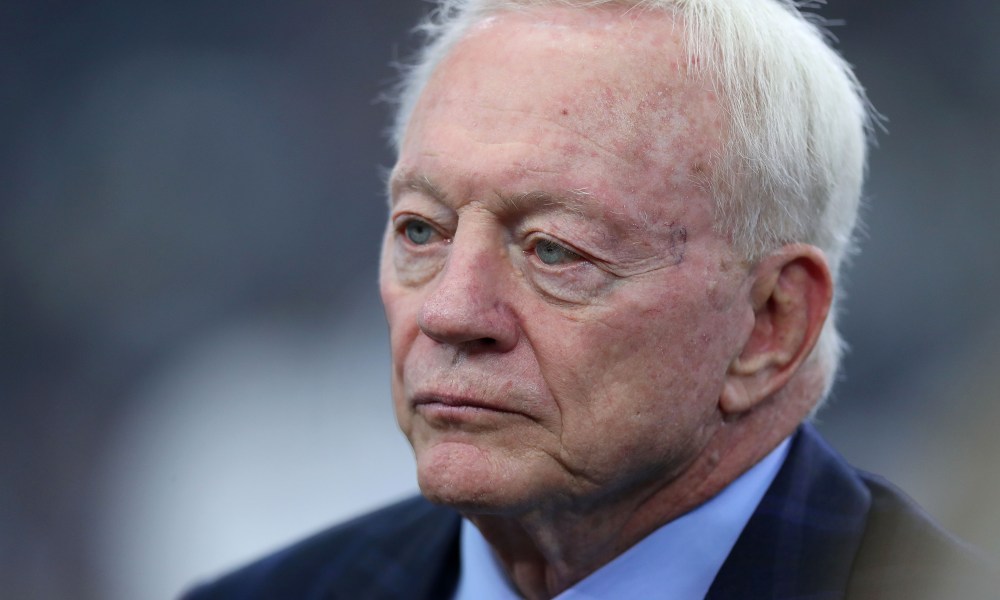 Speaking of the Cowboys, it seems like everything is going just fine there and I see no signs of dysfunction or them waiving the white flag. Trading defensive end Everson Griffen as their defense crumbles around them? Not a problem.

Jerry Jones telling a radio host to “shut up” after being asked about a leadership void in the locker room? Not a problem at all.

The world is burning down around them. It’s probably time to remind you about what the Degens thought about the Cowboys and season win totals. I had them at 6-10 and even that seems like a stretch at this point in time.

The folks at the NBA offices are looking to start a shortened season right before Christmas time. The idea is to play 72 games and have a play-in tournament and not go the bubble route this time around.

The challenge for many teams is that it is not certain if state regulations will be lifted for many teams to allow fans in the stands. Which is not an issue for the Knicks anyway.

Danny Green and other players have already questioned whether star players would sit out the first month or so of the season – thinking a December start is too early. But with the ratings of the NBA Finals being so low, and typically Christmas games rating high, it could be the only way the NBA can make a profit this year. 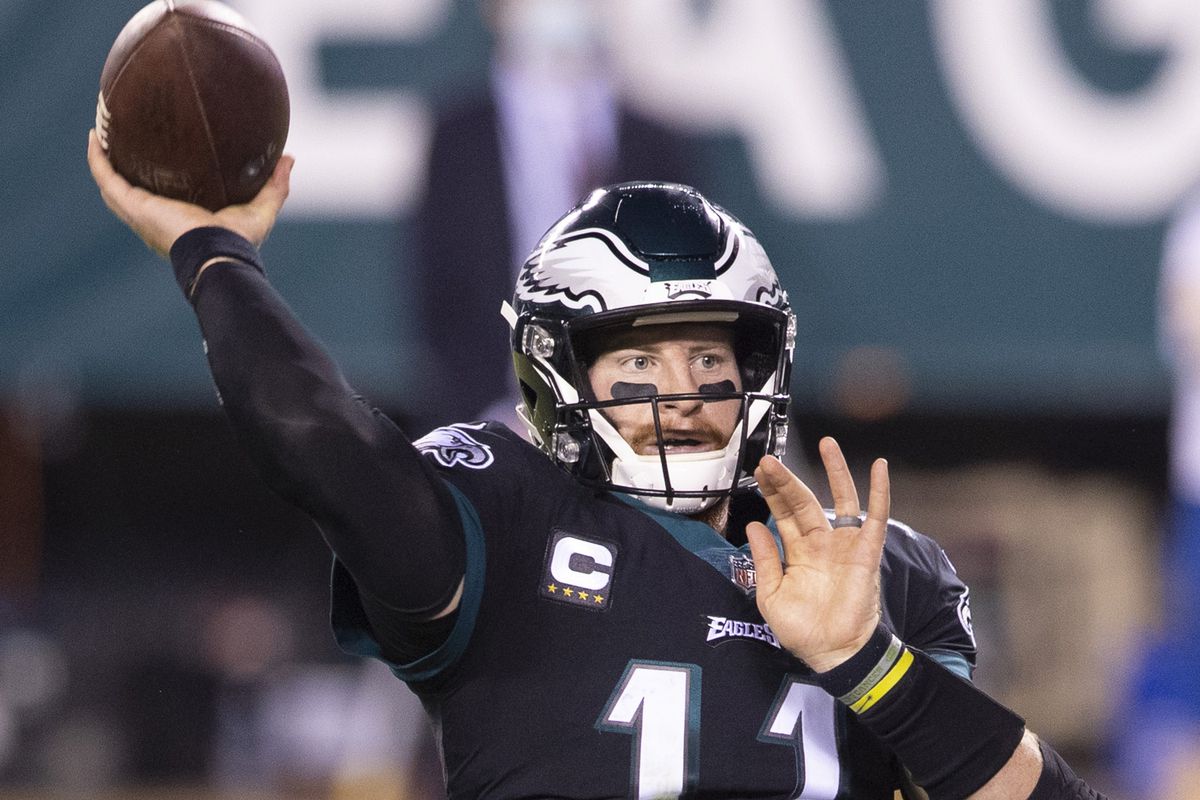 As you all know, I am not the fantasy guru on the show. But I try to bring a little knowledge to the table. Do yourself a favor and look at Rich’s rankings and Panther’s lineup when he posts on Sunday.

Stacks: Carson Wentz and Travis Fulgham against the Cowboys. Fulgham should be a nice WR2 this week and has a chance for a big game against this Dallas defense. Carson Wentz has actually put up some big numbers as a fantasy player the past few weeks and with the chance to help bury the Cowboys, this could be a solid start for him.

Value: Based on prices at DraftKings.

Avoid: Cam Newton – he has not looked good after his Covid stint. Last week he threw 3 INTs and was benched. He could have a good game against the Bills but I don’t trust him.