Your favorite Degens give you their 2021 NFL Super Bowl Best Bets. Check back to their NFL futures episode too.

Overview: In theory, this could be the ultimate passing of the torch game as 43-year-old Tom Brady faces off against 25-year-old Patrick Mahomes. The only problem is, Tom Brady has no intention of retiring this year after making it to his 10th Super Bowl. Brady has won 6 titles and his three losses were to NFC East teams. The loss against the Eagles is a stunning one because, I mean, the fucking Eagles but also because he threw for a Super Bowl career best 505 yards.

His last Super Bowl win was two seasons ago. It was one of his worst performances but he still got the win. He won’t get that luxury this year. A performance like that and the Bucs will be blown out for sure.

If you flash back to week 12, Brady and Mahomes paired up to throw 807 yards and 6 TDs. Now do I expect a repeat of that this week? Not really. One of those three Super Bowl losses that Tom Brady has suffered came at the hands of the defensive coordinator he will be facing this week. And Todd Bowles for Bucs, after suffering all of those years with the Jets, actually has some defensive talent to work with.

Getting to back-to-back Super Bowls is tough. Winning back-to-back is even tougher. The last team to do it was, yeah, you know, Tom Brady’s Patriots. But if any team could do it, Patrick Mahomes’ Chiefs would be a solid bet.

Only I don’t have the Chiefs winning this one. I have Tampa Bay edging out the Chiefs by a point here. But I don’t feel right betting them. My gut says the Chiefs win this game and probably cover. So at the expense of sounding lame here, I will only lean Tampa. Besides, I have a futures bet on them already.

Now, since I need to have some action here, I will bet the over. Word of warning here, the sharps are hammering the under. But I have this clearing the 56 by almost a TD. So I feel OK with throwing some cash on the over. 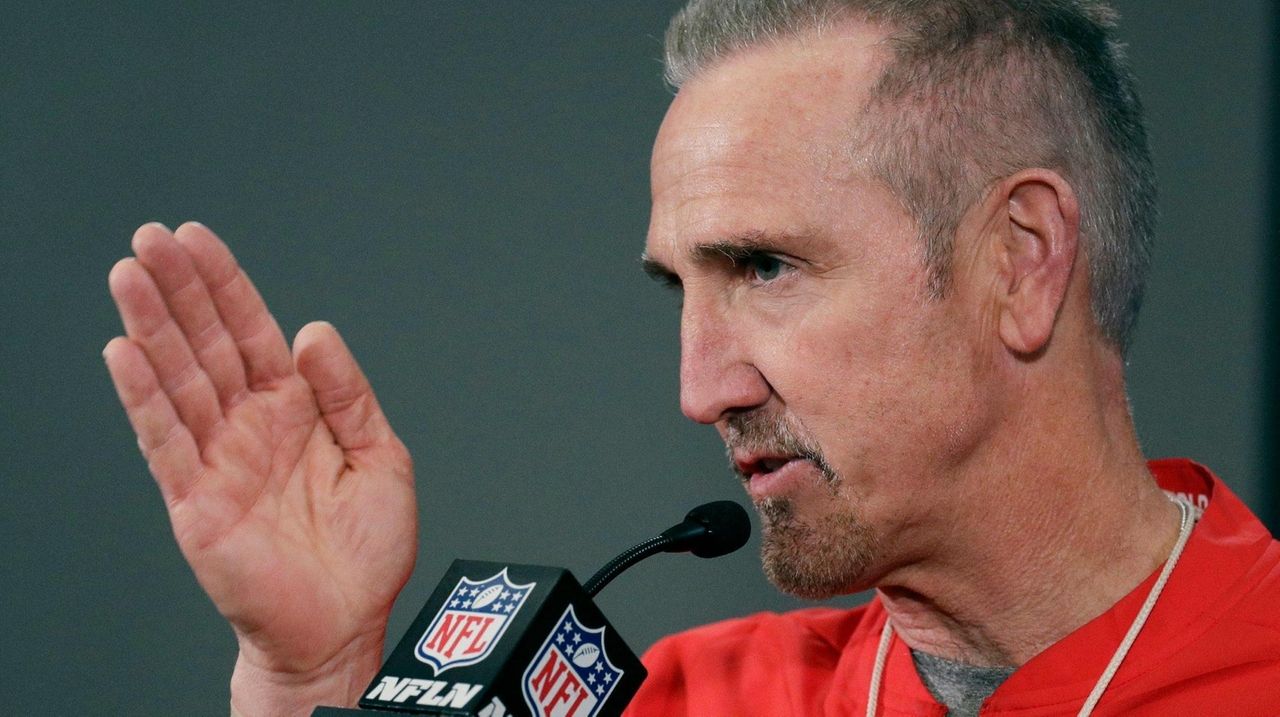