Your favorite Degens give you their take on the best NFL Week 12 DFS picks. Check back to see last week’s DFS show.

Last week was an OK week for me. I cashed in my DFS tournament with Justin Herbert and Keenan Allen (my stack) paying off. I found a little help in my value pick of Amari Cooper but not as much as this week would have been (he’s on my standard fantasy team and put up over 20 points last night).

In my standard league, I won again to improve to 9-2 (second place). I face a 3-8 team this week but he had Deshaun Watson going last night (ironically, I traded Watson to him earlier in the season after Dak got injured for him) so that hurt but he also forgot to remove D’Andre Swift from his lineup so he got a goose egg there.

A win this week would secure me a playoff spot where I expect to lose against the first place team who has: Russell Wilson, Tyler Lockett, Derek Henry, Josh Jacobs, James Conner, Brandin Cooks and Antonio Gibson. FML… 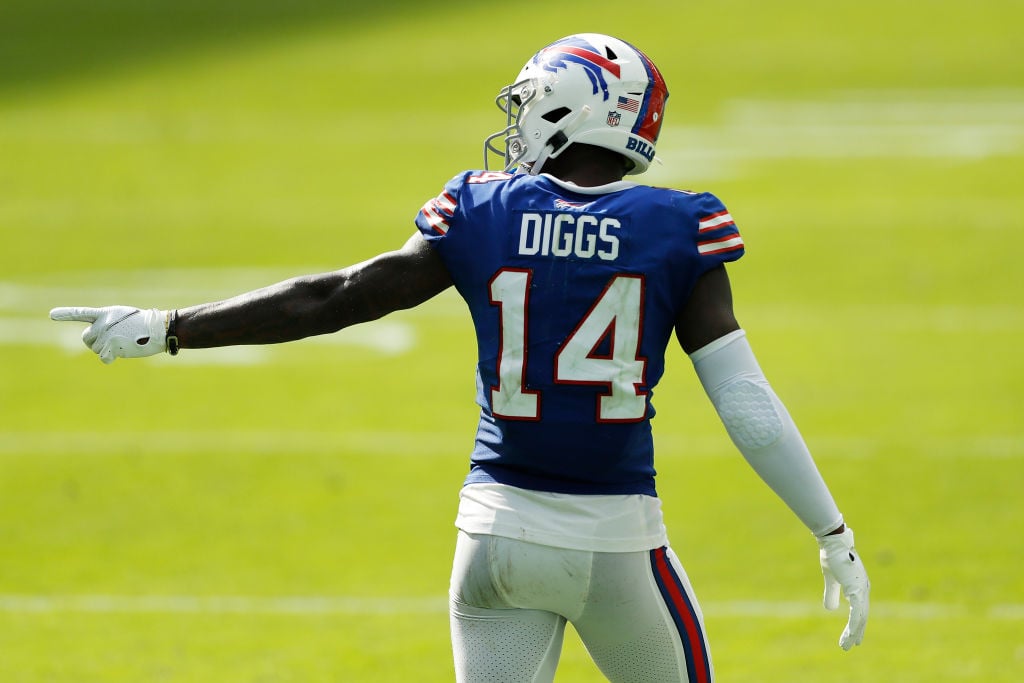 I am going to dip back into the well here and go with Josh Allen and Stefon Diggs (BUF) against the Chargers defense. Allen and Diggs feast on weaker defenses and this is a prime spot for them to put up big numbers once again.

This is a game that should get over 50 points scored so it’s safe to say the Allen to Diggs will be a big portion of that. On the flip side, Justin Herbert and Keenan Allen could also provide some scoring against Buffalo, but I think the Bills’ defense is getting healthier so I’d be wary of that. 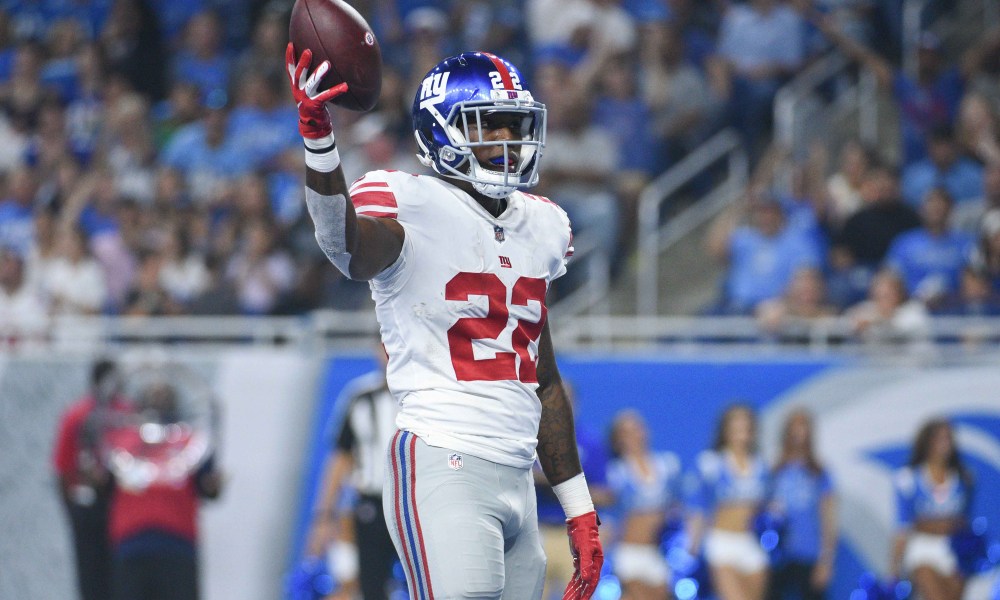 QB: Derek Carr (LV) – Carr has been having a pretty damn good season. Yet, you can find value in drafting him in DFS tournaments. With a favorable matchup against the Falcons’ weak secondary, and a Raiders team trying to make the playoffs, I think you can see some solid numbers from Car..

RB: Wayne Gallman (NYG) – I have Gallman in my standard league and he’s been a bug help for sure. As soon as Freeman went out on injury, Gallman took over and hasn’t looked back. The Giants’ offensive line has stabilized a lot and Gallman has played a major role in Daniel Jones’ more reliable play too. Gallman against the Bengals’ run defense will be a start for me for sure.

WR: DeVante Parker (MIA) – Just find a wide receiver against the Jets and bank on them. The moment the Jets gave up on Jamal Adams was the moment their secondary became completely useless. Parker has been Tua’s security blanket and if he wants to shake off his bad last game I expect him to throw to Parker early and often.

QB: Drew Lock (DEN) – I’ve been dumping on Lock often this season. He can put up some (surprisingly) good numbers at times against weaker defenses like Atlanta or the Chargers. But against stronger defenses he shrivels up and dies. He’s always good for at least 1 INT (he tossed 4 against the Raiders) and he’s facing a stronger New Orleans defense this week.

RB: Chase Edmonds (ARZ) – I have seen a few people saying that Edmonds is a value play but I actually like what New England’s defense does against pass catching running backs. Edmonds relies a good deal on getting fantasy points from catches so that could be a blow to his results this week.

WR: Brandon Aiyuk (SF) – Aiyuk has been a pretty good fantasy option, especially when Deebo Samuel is out. Samuel might return this week and that will eat into some of Aiyuk’s receptions. Even if that does not happen, Aiyuk will probably end up with Jalen Ramsey on him most of the game. Not a great spot to be in. 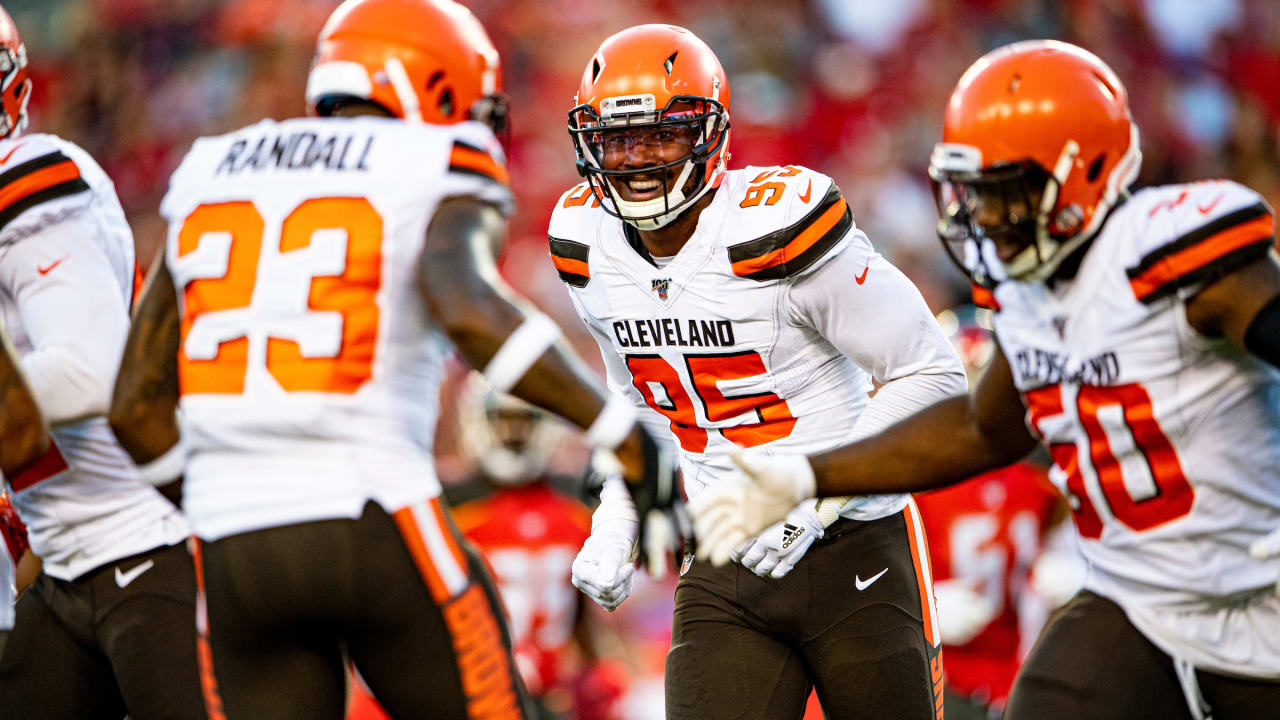 Let’s go with the Browns’ defense this week. They have been playing very well lately and get the Jaguars this week. Mike Glennon has not started a game in a few years so expect some picks there. Myles Garrett was out last week on COVID 19 protocols but should be returning this week to add even more pressure to Glennon.