Your favorite Degens give you their NBA Bet Picks for 2/17/21 and there’s some hockey picks below too. Listen to their NBA win totals episode for more NBA action. 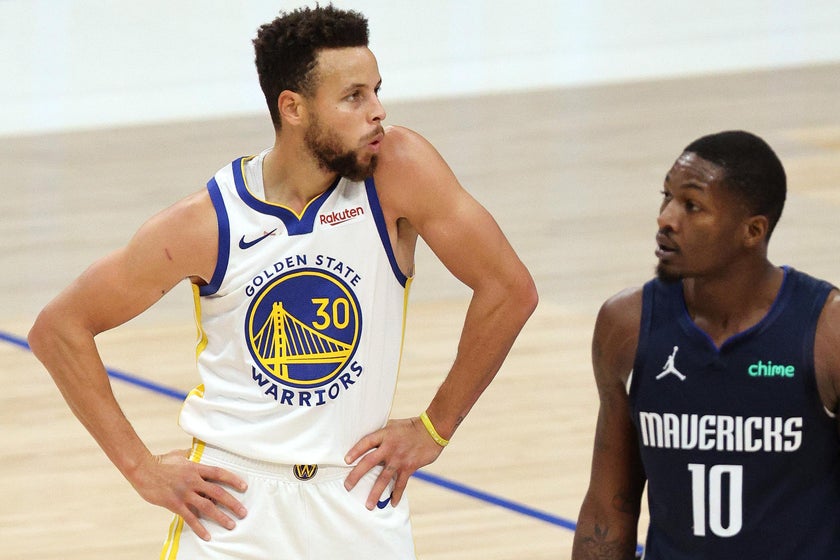 Overview: The Warriors are coming off an absolute beatdown of the flailing Cavs that improved their home record to 10-6 on the season. Without Klay, this team is not a championship threat, but with Curry, they are a competitive team that will win some games.

Miami, on the other hand, just can’t seem to get back to the same level of play that bolstered them into the finals last year. They continue to have road woes – 4-9 on the year – and they aren’t as competitive against the better teams. Their last two games (against the Jazz and the Clippers) weren’t close and their recent wins have come against Houston and New York.

Draymond Green has turned this Warriors defense around. They are now ranked in the top 5 of defensive efficiency and their opponent’s points per game is significantly better than it was. At home, it’s even stingier. Miami’s offense just hasn’t found consistency and with Dragic still out, it will lack the extra spark they need to keep up with the Warriors.

I do wish Wiseman was back to match up against Adebayo but even still, I’ll bet $20 on the Warriors.

Overview: Man, I hate it when my sheet says to bet Washington. Because then I have to debate myself about whether I should actually listen. I have ignored my sheet the last two games and guess what, they won. So now that I am following my sheet, they will lose. Fuckers.

And even worse is that Denver played and lost yesterday. So they will be motivated to avoid losing two in a row.

One thing to say about Washington is that their defense has improved. It used to be the worst in the league and it’s making strides. Their offense can still put up some points, but this is now a team that is scoring a bit less and trying to slow down other teams. Don’t get me wrong – they still lead the league in possessions per game – so they are pushing the ball as much as possible. But if they can stop the bleeding on defense, I think they can win some games.

So yeah. $20 on the Wizards. Which means you should bet Denver. As a note, I do have Washington outright winning. The moneyline payout is 130. At a 3.5 spread, I’d want +160 or more for this to be a value play on the moneyline.

Notes: D’Angelo Russell having surgery and out 4-6 weeks

Notes: Blake Griffin is out because he might be traded

Notes: Kawhi is listed as questionable.