Your favorite Degens give you their NBA Bet Picks for 2/19/21 and there’s some hockey picks below too. Listen to their NBA win totals episode for more NBA action. 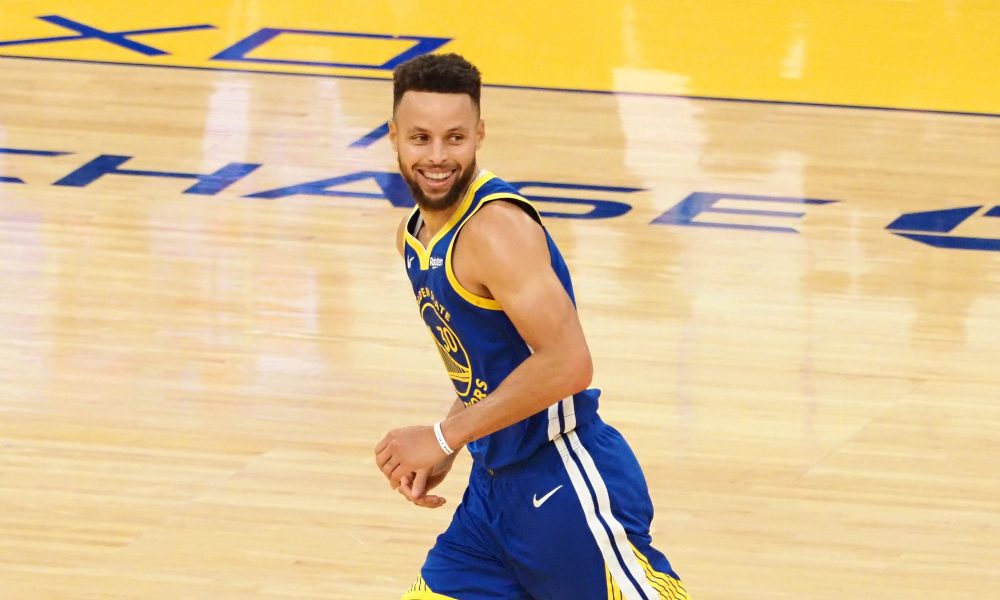 Overview: The last time these two teams played the line was Golden State -6.5. They won by 6. Yes, it’s still a sore spot. So now I look at the Warriors on the road – possibly without Draymond Green who is listed as questionable with an ankle injury – and say to myself, “Max, are you really going to bet on the Warriors?”

Well, Max, I say to myself, your fucking Excel sheet says they should win by 11. So yes, you should bet them. But remember the 6, Max? Remember the fucking 6? It’s a good point, Max, and I am genuinely concerned that you are talking to yourself Max but that’s what betting on the NBA does to you.

Golden State is not a great road team. They are 5-7 and their offensive and defensive metrics are way down compared to playing at home. Orlando is still not completely healthy but they put in a solid effort against the Knicks in a win two days ago. I worry that if Green doesn’t play, the defense goes to shit tonight for the Warriors. But did I mention I have them winning by 11?

Overview: The Bucks are in desperate need of a win. They should get one tonight but in a back-to-back, favored by double digits, can they get a blowout win? Not without Jrue Holiday.

Looking at this team try to defend guards right now is brutal. VanVleet did it to them 2 games ago and when they focused on him last night, Powell stepped up and was the killer. Shai Gilgeous-Alexander didn’t play when OKC beat Milwaukee 5 days ago and Justin Jackson torched the Bucks in his place.

OKC’s offense is fairly similar at home and on the road but their defense has been markedly better. Without the threat of Holiday, they can play a bit more aggressive with Giannis and Middleton – sending Horford and Bazely out of the paint as needed and daring Milwaukee to drive to the basket.

Am I expecting a repeat of that game? No. Milwaukee should get the win. But they should have got the win yesterday too and they didn’t. Betting $20 on OKC with the points.

Notes: Ben Simmons listed as probable. This was almost a bet for me…

Overview: I should be bettting Atlanta here but I just don’t trust them.

Notes: My sheet says to bet New Orleans. But I can’t trust them.

Notes: Toronto in a back-to-back and Kyle Lowry is doubtful with an ankle injury.

Notes: Paul George and Kawhi Leonard are listed as questionable.

Notes: This is a razor thin one to me and value play is Chicago. While I have Carolina edging out a win (and all of the money is on them) I think the payout is worth the risk.

Notes: I do have Florida winning but it’s much closer than you think. At -157 it wasn’t enough to sway me on to Detroit (also almost all of the money is coming in on Florida while public is split).