Your favorite Degens give you their NBA Bet Picks for 2/27/21 and there’s some hockey picks below too. Listen to their NBA win totals episode for more NBA action.

Overview: Denver is only 5-5 over their last 10 (3-7 ATS). OKC is 6-4 ATS and have won 3 of 5 games. They played last night so I doubt they win – but getting 7 at home against a Denver team that is playing mediocre basketball right now seems like the right play.

Denver’s defense has struggled lately and they rank 24th in opponent’s effective field goal %. In their recent games, OKC has shot much higher over their season average – so there will be regression – but playing Denver’s defense should mean not a full regression.

I have Denver winning this game but not by enough to cover. $20 bet on OKC. 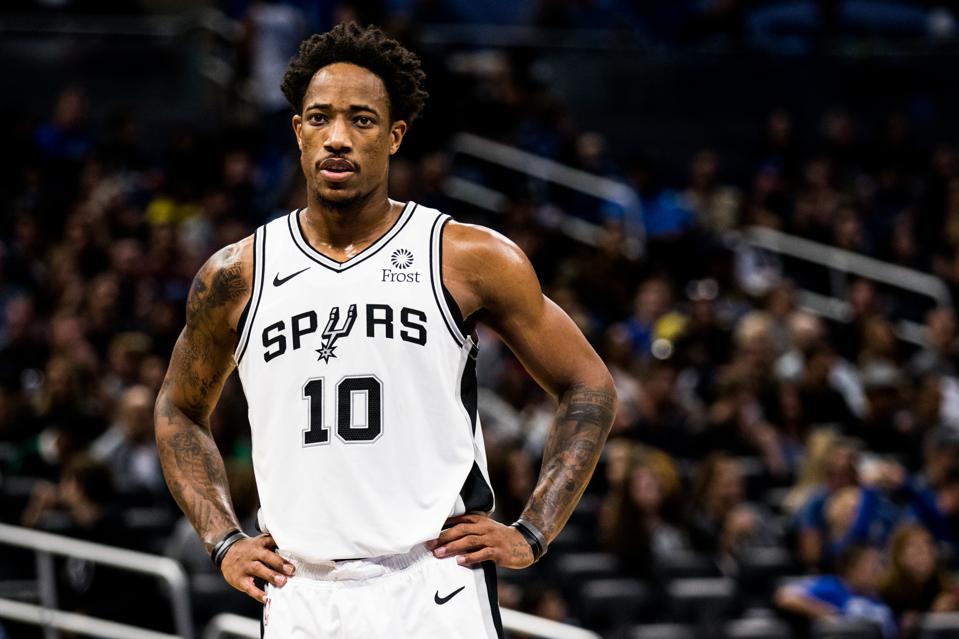 Overview: Demar DeRozan and LaMarcus Aldridge are listed as questionable. DeRozan is mourning the death of his father. If they play, I like the Spurs (despite being only 7-8 at home). Athletes tend to have dedication games after losing a loved one so if DeRozan plays, he could put up a big game. Both DeRozan and Aldridge are trade targets from playoff teams and if they want to chase a title, they will want to play big minutes.

New Orleans is 5-11 on the road this year and while their offense has been clicking lately, their defense continues to plummet. San Antonio is 10-5 ATS as a dog this year and I do have them winning here – but I will take the points and bet $20 on the Spurs.

Overview: I’ll save Panther the time of saying “this line seems suspiciously low.” And I really don’t care. Even without Durant, the Nets are slaying teams. They are 13-5 at home and recently, they have been slaying both good and bad teams.

The Mavs are neither good or bad. They are the Shrodinger’s cat of the NBA. They are both bad and good at the same time. Recently, they have been playing much better but in a no-show against Philly two days ago, they showed us what much of their season has been. Mediocrity.

Porzingis is questionable again and continues to have trade murmurs around him. So who knows if he even suits up tonight. Luka will put on a show but Luka against Kyrie and Harden won’t be enough for Dallas.

Notes: NY has lost a few games lately but are 6-4 over their last 10 and 7-3 ATS. The Pacers are 3-7 SU/ATS. Metrics say Pacers should win but sharps are on NY.