Your favorite Degens give you their NBA Bet Picks for 3/1/21 and there’s some hockey picks below too. Listen to their NBA win totals episode for more NBA action. 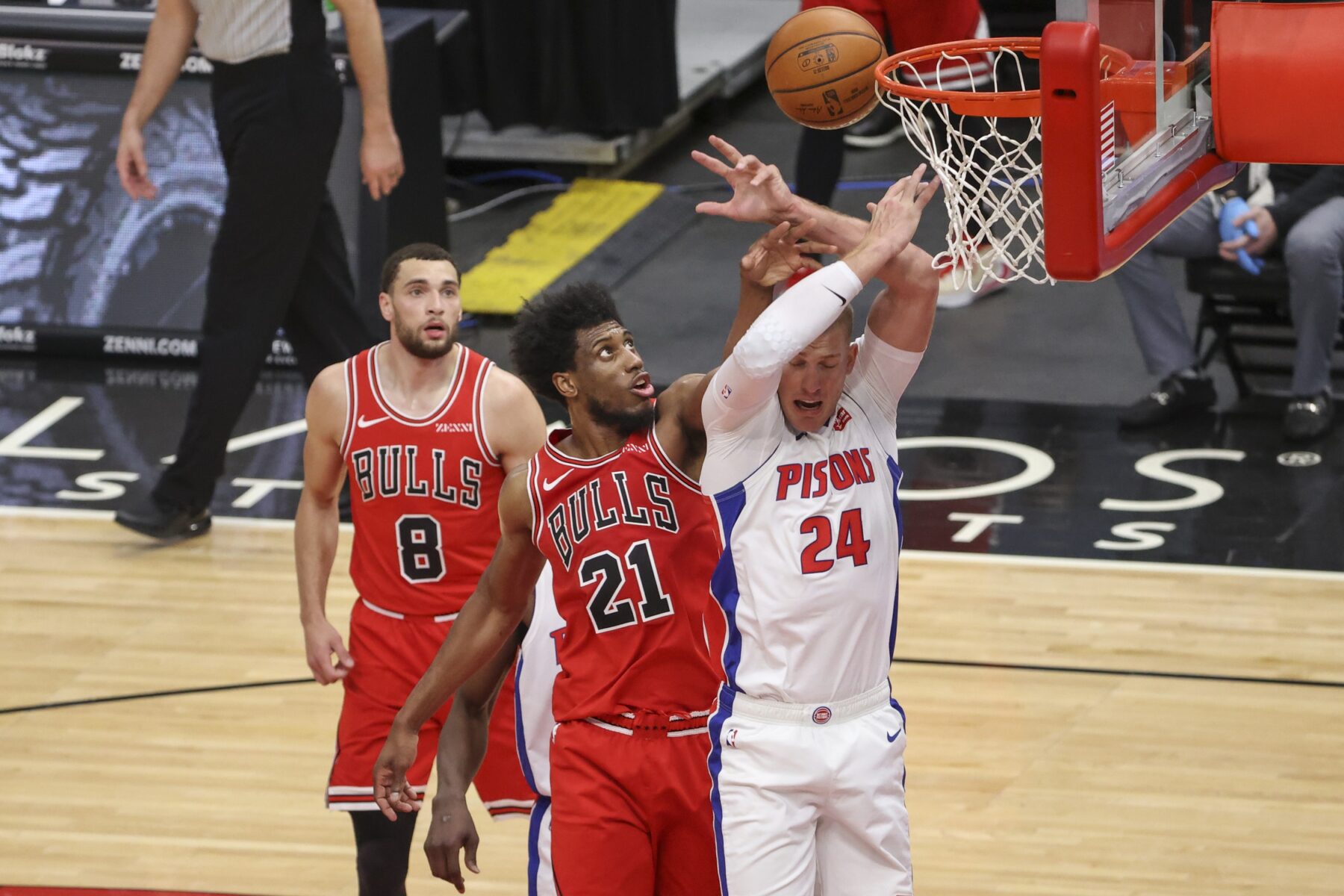 Overview: Chicago scored a whopping 16 points in the 4th quarter in their loss to the Suns on Friday. It was a mix of going cold from the field and playing a tougher Phoenix defense. The Bulls will get a fairly good defense tonight if the Nuggets play their game. Prior to their last few games, Denver’s defense looked extremely beatable. But when they play their game, it’s a top 10 defense.

They should be. But they are only 3 games above .500 and for a team that prided itself on depth last season, it’s been exposed as needing a bit more depth this season.

I’ll bet $20 on the Bulls here to keep this close.

Overview: Let’s talk about the game of the night. The Cavs head to Houston to play the potentially John Wall-less Rockets. Wall is listed as doubtful today. Houston is a team in flux as they deal with the post-Harden era. Victor Oladipo is on the trade block and DeMarcus Cousins has already been waived.

Cleveland is planning on moving on from Andre Drummond but they look to have a solid big man instead of him. The Cavs are kind of clicking right now and while I agree with Rich, at times, they are garbage to watch. They aren’t the flaming dumpster that is the Rockets right now.

Betting $20 on the Cleveland Cavaliers.

Notes: Joel Embiid and Tobias Harris are listed as questionable.

Notes: Portland on a 4-game losing streak and Charlotte is playing in a back-to-back (5th straight game on the road). 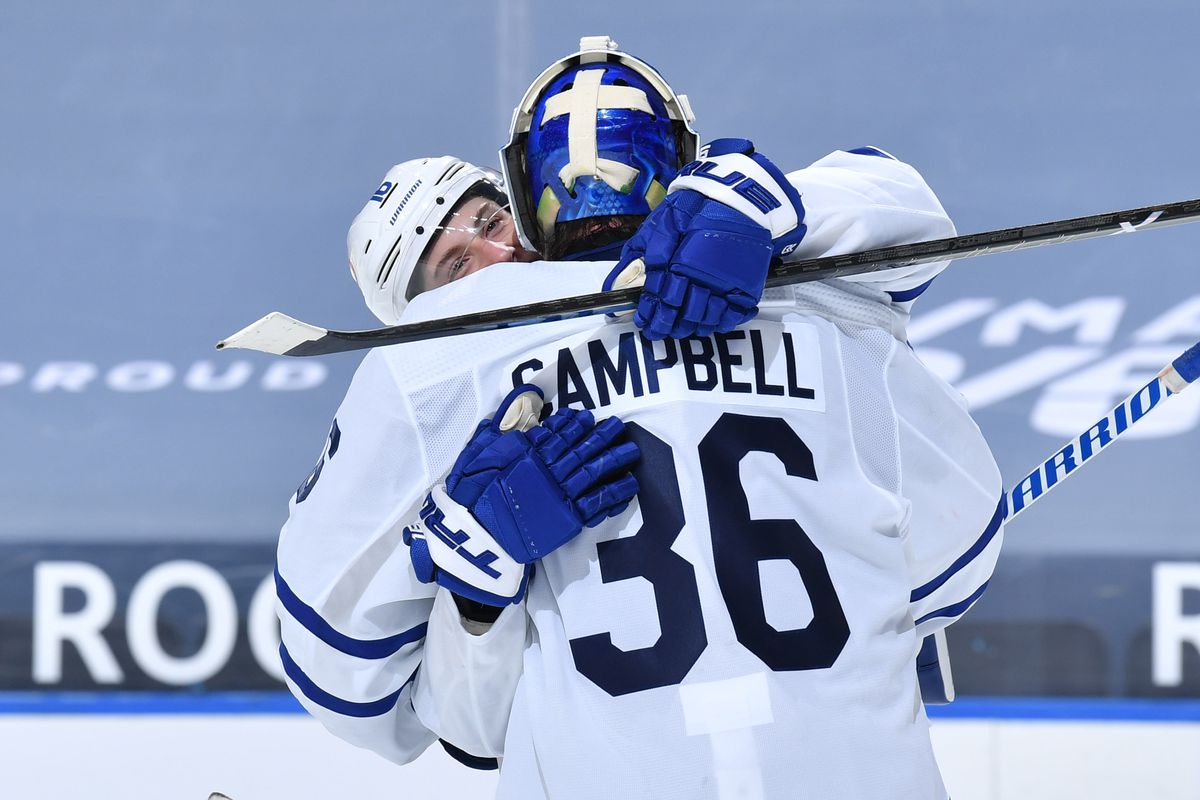