Your favorite Degens give you their NBA Bet Picks for 3/12/21 and there’s some hockey picks below too. Listen to their NBA win totals episode for more NBA action. 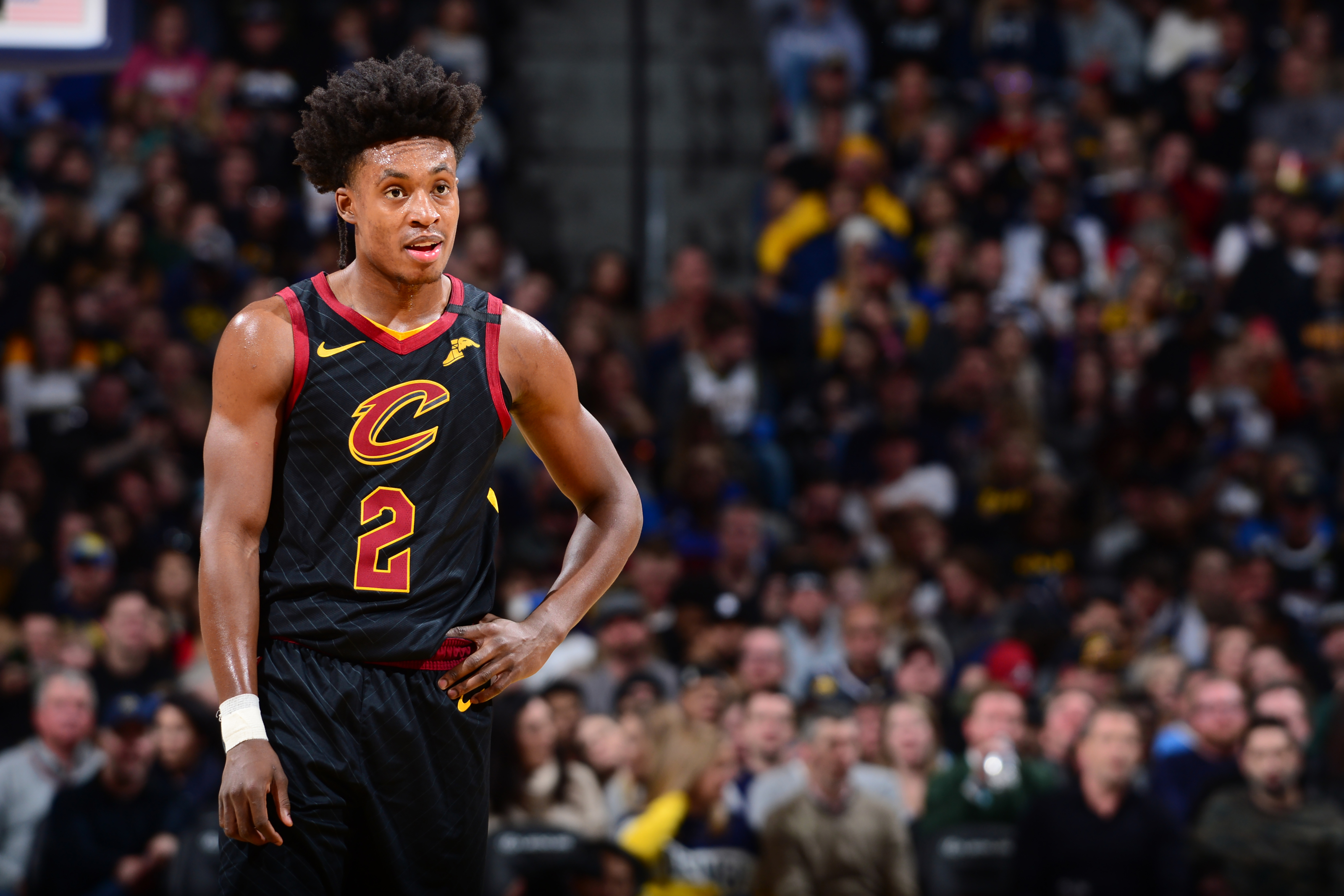 Overview: I bet against New Orleans yesterday and Minnesota not only won ATS, but won outright by 30 points. The Pelicans defense was terrible and now they look to bounce back against another sub-.500 team as Cleveland kicks off their second half after ending their first half fairly strong.

The Cavs are still looking to deal Andre Drummond and they also have Kevin Love who could make a difference on a playoff team – if he can stay healthy. Cleveland’s offense is one of the worst in the league but playing against New Orleans, they should look much better.

I like the Cavs to keep this close tonight. $20 bet on Cleveland. 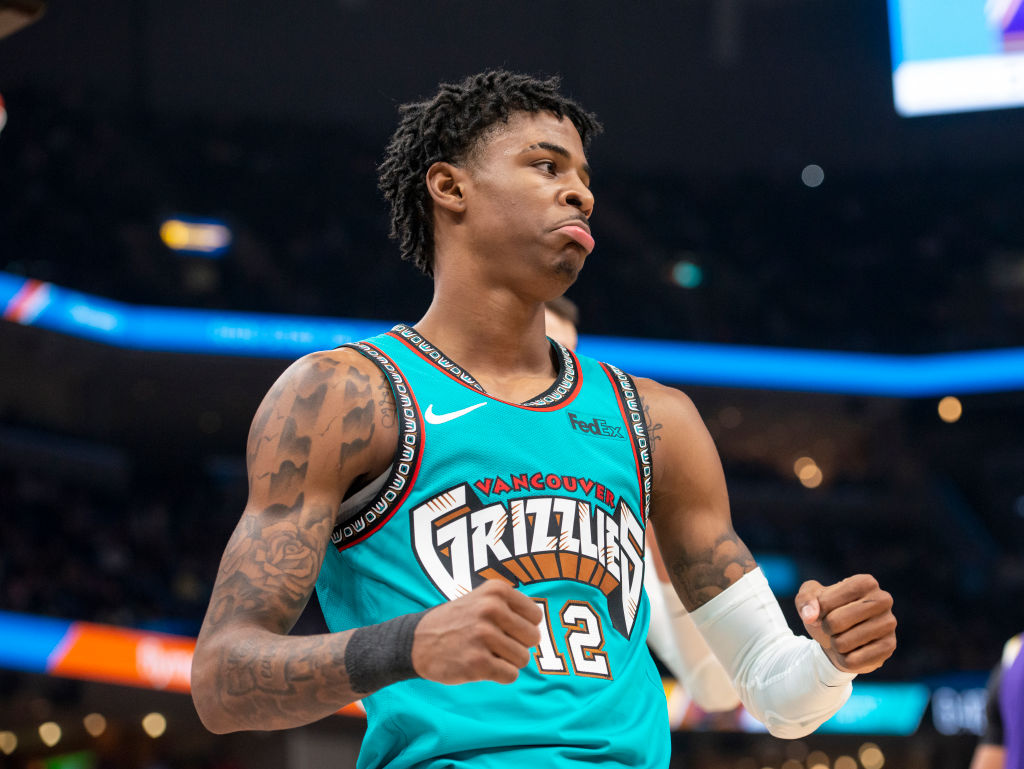 Overview: The Nuggets ended their first half by winning four of five games and now they look to enter the second half in better position in the West and with a healthier roster. Memphis kicked off their second half with a win over the Wizards on Wednesday and their defense continues to be a force to deal with.

Denver is a good team that often looks very good because of the MVP performances of Nikola Jokic. He’s rarely had an off game this season offensively but it comes at a cost – since at times, he loses focus on defense. Denver is a mediocre defensive team and a few steps below where they were at last season.

As for Memphis, this is a young team that is learning a hard-nosed way of playing basketball. They have offensive issues for sure, but Ja Morant can turn it on and push them to wins. 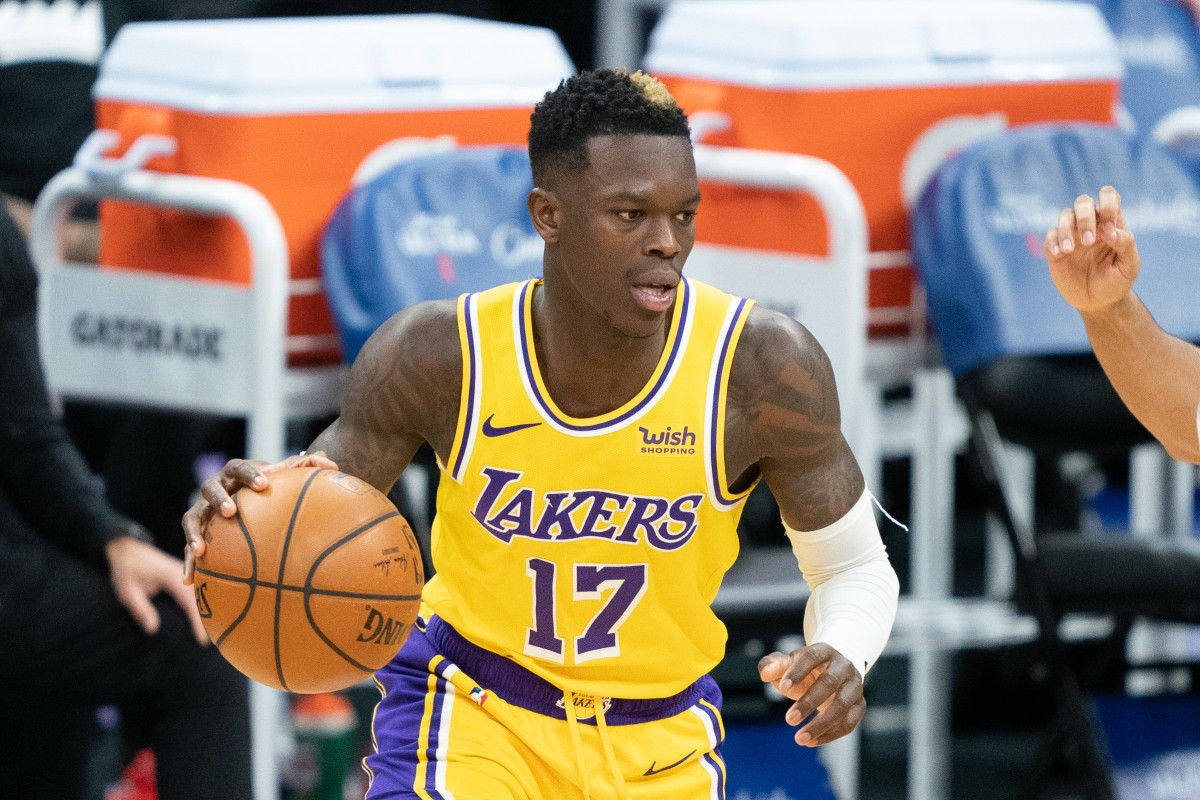 Overview: Caris Lavert is expected to be back for Indiana soon. But that won’t factor into tonight. TJ Warren continues to be banged up for the Pacers and now they have to head to LA to face a focused LeBron James.

The Pacers have not been a consistent team at all and even having a potential defensive player of the year doesn’t seem to solve their issues on defense. The Lakers happen to be one of the best teams in the league defensively and I don’t think Indiana has the shooting to keep up with the Lakers’ intense style of defense.

The Lakers will be thin in the middle so maybe Myles Turner could have an easier day – but he’s not going to be Wilt Chamberlain on offense. I think the Lakers will have too much for Indy. $20 bet on LA.

Notes: Bradley Beal is questionable for Washington. Ben Simmons is out and Joel Embiid is probable.

Notes: DeMar DeRozan is out and LaMarcus Aldridge is also sitting out until he’s traded.

Notes: Bam Adebayo is out. Both teams played yesterday. 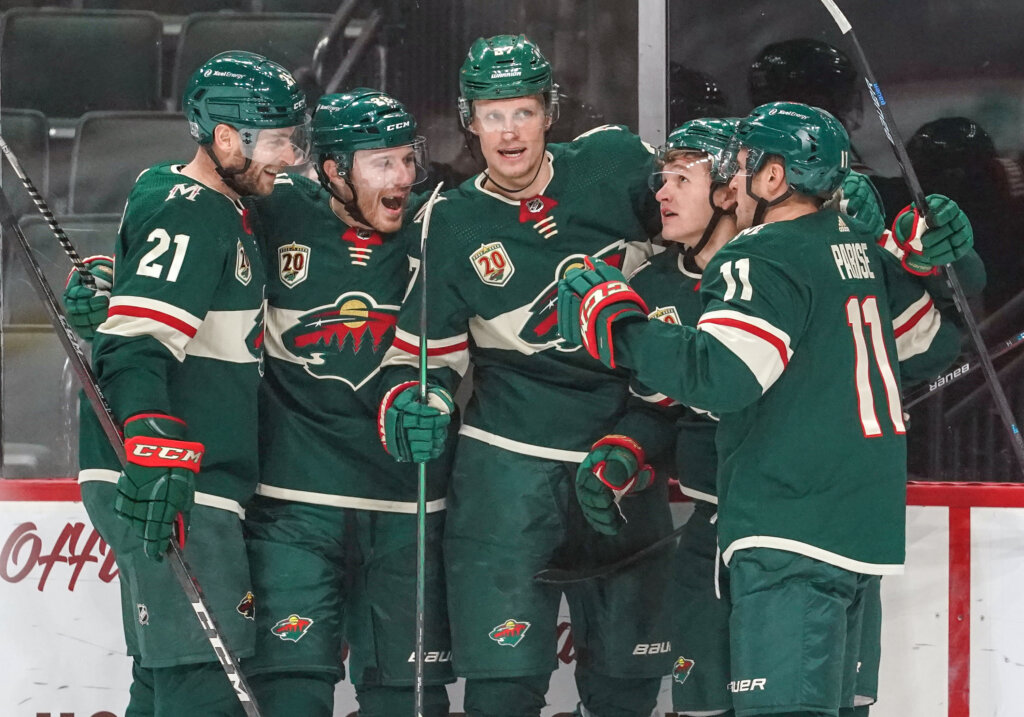