Your favorite Degens give you their Sports Bet Picks for 4/22/21. Listen to the Degen’s NBA win totals episode, their MLB futures episode and Max’s NHL Power rankings post.

Notes: Dallas is coming off a double-digit win over the Cavs last night and the Lakers are welcoming back Anthony Davis tonight. We will see what kind of minutes he will play and his condition. Not factoring him in, I still had the Lakers winning this game. Dallas is only 14-14 at home and has not faired well in back-to-backs this season – winning both games only 2 times this year. The Lakers should be rested after splitting a pair of games with the Jazz this weekend and I think they pull out the win. $20 ML bet on the Lakers.

Notes: The Pelicans are only 9-18 on the road this season and are riding a 4-game losing streak. They should get back to the win column today against a Magic team that has lost 4 of 5 games and is dealing with injuries to an already depleted team. That said – I cannot trust the Pelicans to cover this one.

Notes: Too many issues with Boston right now. Jason Tatum is questionable, Jaylen Brown is doubtful, Kemba Walker is sick and Evan Fournier still is in Covid protocols. Boston is 18-11 at home but coming off that loss to the Bulls. Phoenix beat Philly last night and beat Milwaukee two days prior to that. At full strength, I give the edge to Boston at home. But I don’t know what they will be tonight.

Notes: The Spurs shit the bed yesterday and man they suck at home. The Pistons continue their Texas tour after losing to the Mavs last night. Detroit is an abysmal 7-25 on the road but this seems like too many points for a Spurs team that continually stumbles at home.

Notes: The Bulls got stomped by the Cavs last night and Zach Lavine still remains out. The Hornets got a win over Portland 4 days ago but its been their only win over their last 6 games. I can’t touch this one. Notes: This is a tough one. I have Florida edging out Carolina here but it is razor thin. The Panthers are 16-4-3 at home this year but the Hurricanes are good on the road. Both teams playing some damn good hockey lately too. The money is hammering Carolina here so maybe someone knows something I don’t. Screw it, I’ll still bet Florida here. $20 bet on the Panthers.

Notes: Dallas has won 4 in a row – including 2 in a row against the Red Wings. But Dallas is a subpar road team and I expect the Red Wings to grab one or both of these games against Dallas. It’s close – but I have the Red Wings outright winning the game and at +161, I’ll give it a shot.

Notes: The Islanders only have 2 losses at home this season. My metrics favor Washington here but it’s close. Should be a fun one to watch.

Notes: Buffalo has beaten Pittsburgh and Washington. They lost 2-0 on Tuesday to Boston but they played a pretty good game. There’s some value in the Sabres here.

Notes: Columbus has not won in ages. But they have been a thorn in Tampa’s side before. The books are asking too much for you to pay for Tampa here while I don’t think Columbus has more than a 25% chance to win here, I still think the value is with them.

Notes: These teams had a slugfest on Tuesday and the Penguins won 7-6. Some value in looking at NJ despite their losing streak and despite Pittsburgh being 17-3-2 at home. Not enough value to bet though.

Notes: Philly is 1-4 over their last 5 games and have been a fairly mediocre team all season. Still, there is some value in them beating New York here.

Notes: Toronto is on a pretty bad losing streak right now and this same Jets team just beat them 5-2 a week ago. Winnipeg is pretty good at home. I like the Maple Leafs to bounce back today but I seem to get burned by betting on or against the Jets.

Notes: The Avalanche were shutdown due to COVID-19 but will be back and ready for their Stanley Cup run. The last time they played was April 14th – a road win over the Blues. I think they do it again today.

Notes: The Canucks will be pretty much playing every other day the rest of the season to catch up. This team will be gassed very soon. I have them winning this one (the payout is too low for Ottawa) but this could be an upset. 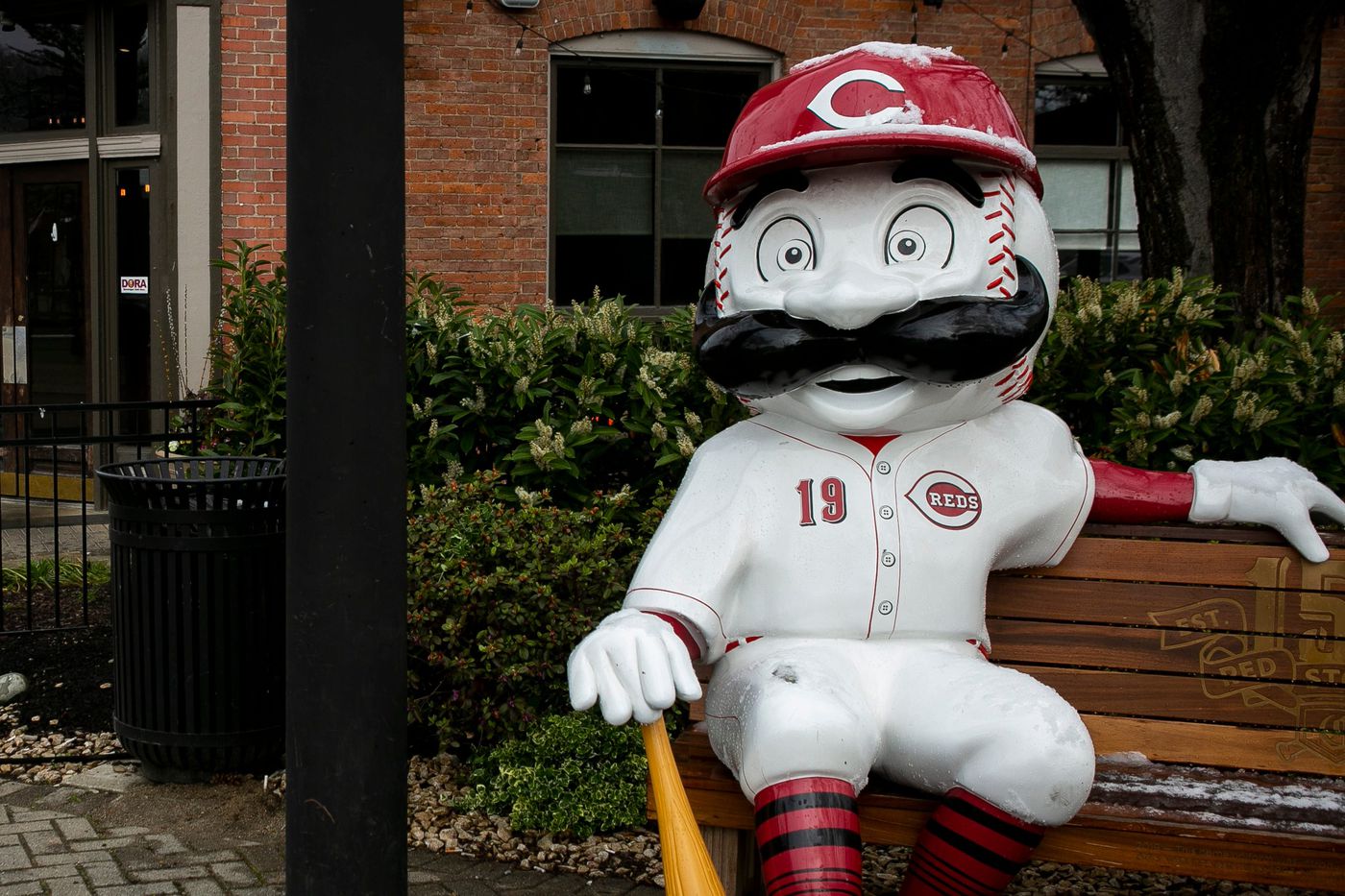 Notes: Arizona has won 3 in a row and is on the verge of sweeping the Reds. But I expect Cincinnati to avoid that with a win today. The pitching match-up is oddly a pretty good one – with Jeff Hoffman and Taylor Windener starting the season off strong.

Notes: Can the Cubs actually sweep the Mets? Yeah, I think they can. The Mets pitching has been feasted on and with Lucchesi getting the start today Chicago could see more offense. Williams has not been stellar this season but he has a 2.45 ERA at home this year and should notch a win today.

Pitchers: A. Cobb vs. C. Javier

Pitchers: D. Castano vs. A. Sanchez

Notes: Solid pitching matchup and honestly, this will be a fun series. Miami took 2 of 3 in Florida this past weekend and their lone loss was 1-0. The Giants are 11-7 this season and far from suck. I’m with the fish again today after they provided me a win yesterday.

Notes: The Padres were just swept by the Brewers and look like a mess right now. So they head to LA and get Walker Buehler today. Which means they get the win. Maybe. Their run differential over their last 10 days is -13 while LA’s is +15. Yet at the 155 or so mark, I see value in betting them today. A bit of a flyer play on the Padres.

Notes: I backed out of my Pirates’ play yesterday and that could have been my shot. I like them today too.

Pitchers: D. German vs. A. Civale

Notes: This is almost a value play flyer for me. The Red Sox bats are hot, yes, and Pivetta has been very good at home. But Dunn has done quite well on the road this season so far and the Seattle offense has not been too shabby.