Your favorite Degens give you their NBA Bet Picks for 1/11/21 and cover the college football National Championship game between Ohio State and Alabama. Listen to their NBA win totals episode for more NBA action. 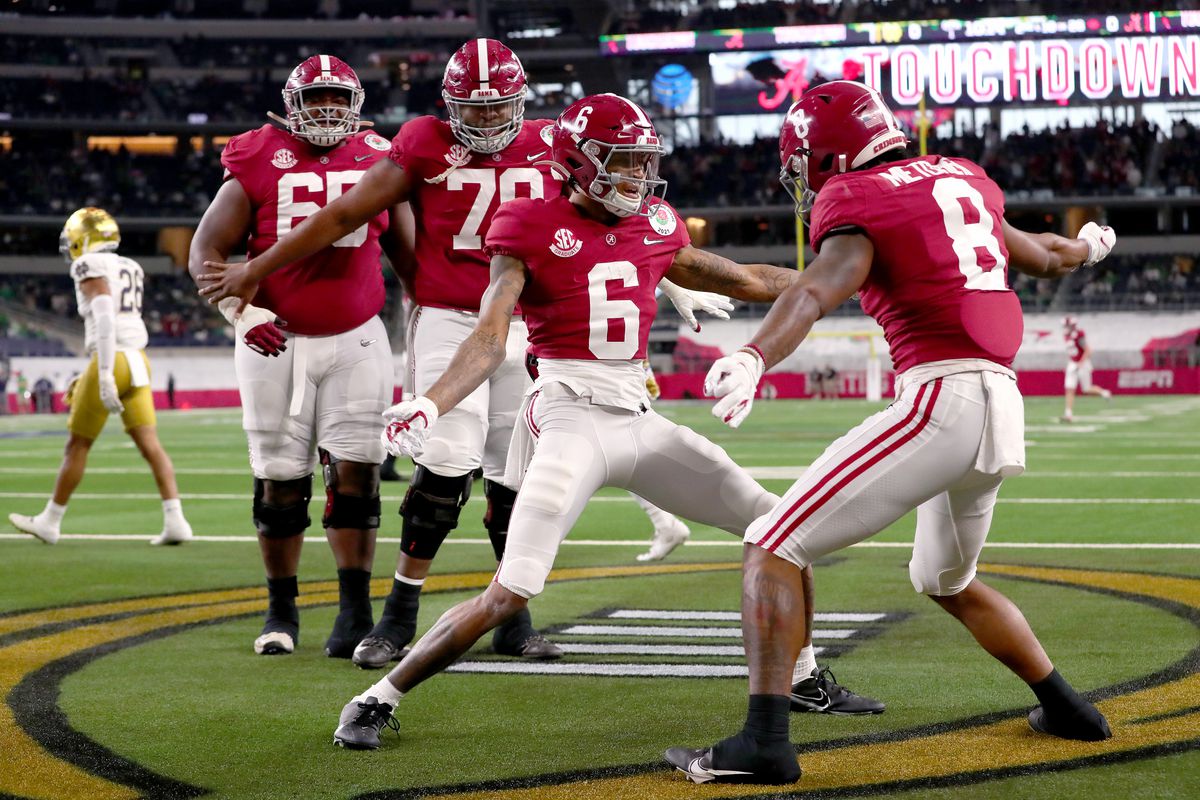 Overview:  Ohio State has had their share of criticism thrown at them. After playing only 6 games, the questions remained if they belonged in the college playoffs or deserved to be there since they lacked the season body of work. But it works both ways when playing only 6 games. Yes, less risk of a loss, but a loss kills your season. So the Buckeyes have been playing playoff games week to week.

Still, there was something lacking in their strength of schedule heading into the Clemson game so it was understandable they would be a touchdown dog to Trevor Lawrence and crew. Only Ohio State dominated the Tigers and now here we are.

When looking at Alabama, it’s hard not to be impressed with how their offense has dominated all season. Their toughest game of the season came against Florida – where they allowed the Gators to put up 46 points. Alabama scored 52 in that one to pull out a win.

I think the Florida game is a good case study in trying to understand how this game could play out. The Buckeyes offense should be able to put up some points and by metrics, they have a chance to outright win this game. The moneyline is a nice fantasy but the sharps are all over the Crimson Tide here. As such, I’ll bet on Ohio State here and take the points.

As for the total, I have this game getting to 85. The money is on the under in this one and that’s enough to give me a pause to only lean the over. 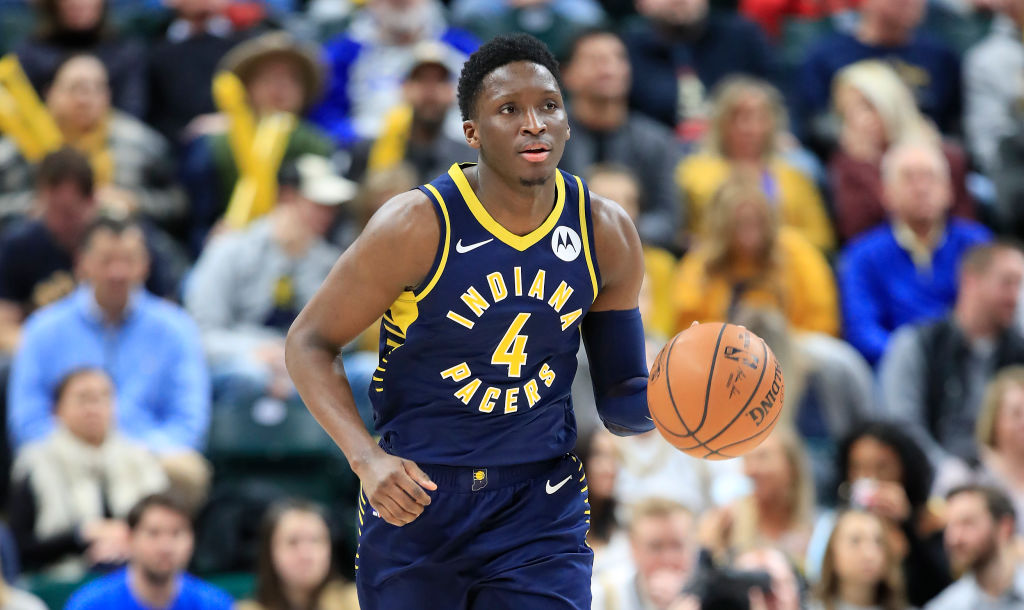 Overview: The Pacers are coming off a loss to the Suns on Saturday but have been playing pretty good basketball to start the year. They rank 7th in offensive efficiency and 13th in defensive efficiency and look to be one of the more well-rounded teams on the court. The big thing for them is they don’t turn the ball over that much which has helped them win a couple of closer games. Brogdon, Sabonis and Oladipo are all playing well and that’s going to make for a tough mix of players to defend against for most teams.

Sacramento is one of the worst teams in the league defensively including ranking last in defensive efficiency, 28th in opponents points per game and 29th in opponent’s effective field goal percentage. This seems to be a game where the versatility of the Pacers will be too much for them.