Your favorite Degens give you their NBA Bet Picks for 1/13/21. Listen to their NBA win totals episode for more NBA action. 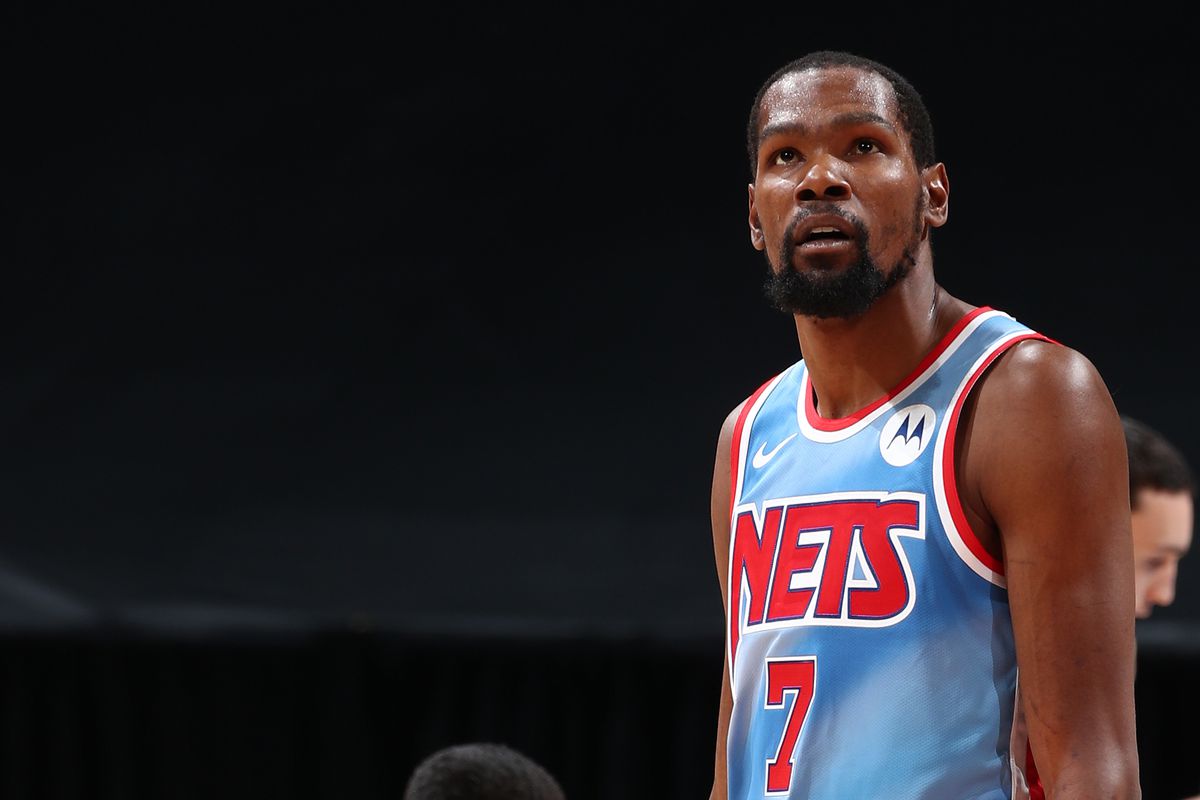 Overview: The Nets pulled out the win yesterday to break their two game losing streak. KD took over for point guard duty as he dished out 13 assists to go with his 9 rebounds and 34 points. With Kyrie still missing, KD must be wondering what he got himself into in Brooklyn. But if he’s playing like this, the Nets will still be pretty damn good.

On the other side of the court is the goddamn Knicks. Such a frustrating team. They are on a 3-game losing streak where they could not get above 90 points in any of the games. They rank at the bottom of the league in offensive efficiency and have little to offer right now outside of Julius Randle’s stellar play. But he’s coming off a subpar game so even that’s not a certain.

Not in love in betting teams in back-to-backs but there’s so many of these scheduled this season that it’s pretty much the norm now. I’m betting $20 on the Nets to win and cover this one. 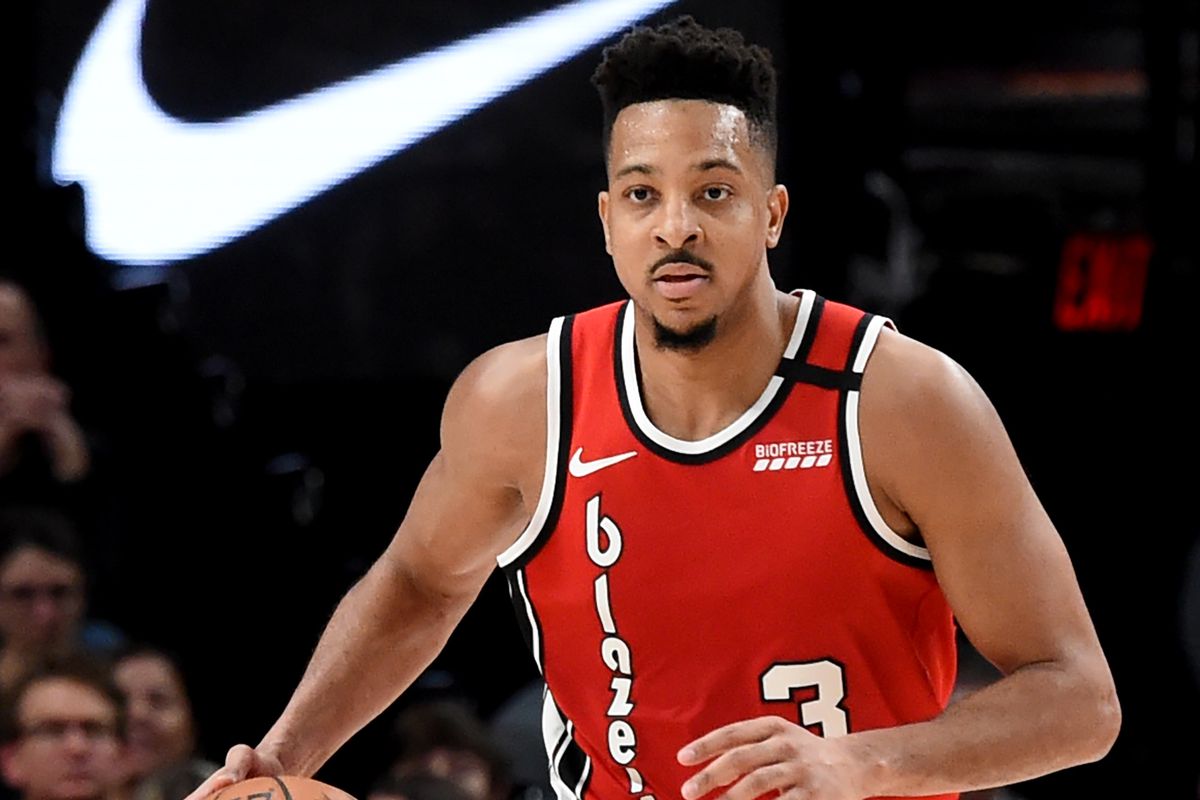 Overview: The Blazers have won 3 in a row and are starting to look like that team that Panther bet his mortgage on before the season. It was only 4 days ago that they stomped on the Kings in a 26-point beatdown. These two face off again with the Kings coming off a solid win over a tough Pacers team.

Sacramento’s defense is still a major issue and is possibly the worst in the league. That could be a problem when facing a Portland team that is 8th in offensive efficiency and 4th in points per game.

CJ McCollum has taken over as the current alpha for the Blazers – which has actually allowed Damian Lillard to play better overall basketball on both sides of the court. If these guys can continue to play like this, maybe Panther will be right come playoff time.

For this night, I’ll drink the Kool Aid and bet $20 on the Blazers. 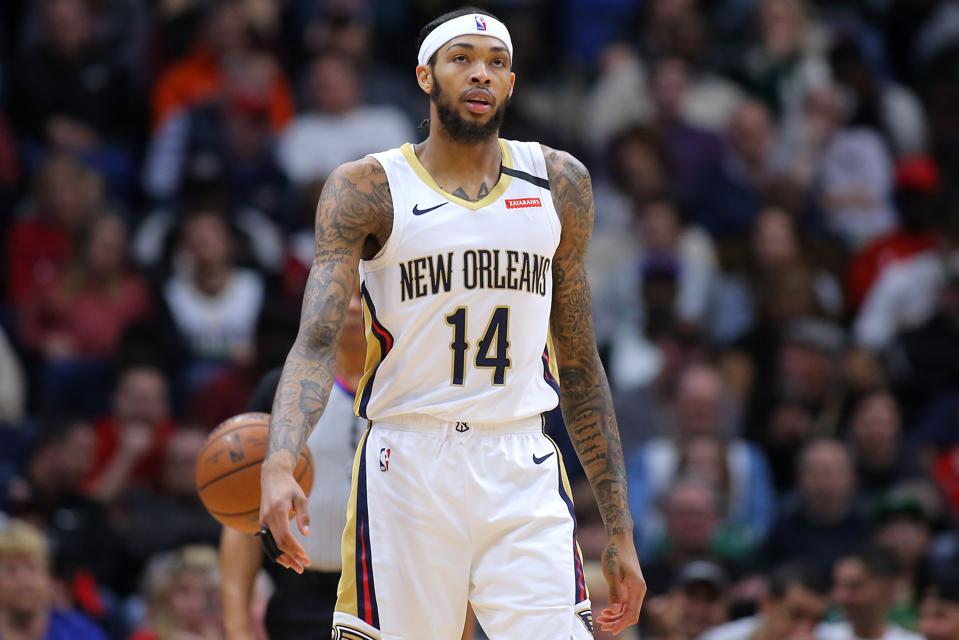 Overview: One of my least favorite activities this season is betting on the Pelicans. Everything looks great for 3 quarters and then my betting ticket is in shreds by the end of the 4th. New Orleans has lost 3 in a row and is in desperate need of a win. They have a tough task tonight with getting a win against a good Clippers team. But LA sometimes takes nights off and with a 3-2 record at home so far this year, they are beatable in the Staples Center.

This really is a matchup of opposites. The Clippers rank high in offensive statistics and low in defensive ones. And the Pelicans pretty much have the opposite mirrored rankings on the same categories. I do have a bit more faith in the Pelicans’ offense than Clippers’ defense – but only if New Orleans doesn’t shit the bed late in the game.

I’ll have faith in them for at least one more game. Betting $20 on the Pelicans.