Your favorite Degens give you their NBA Bet Picks for 1/22/21. Listen to their NBA win totals episode for more NBA action. 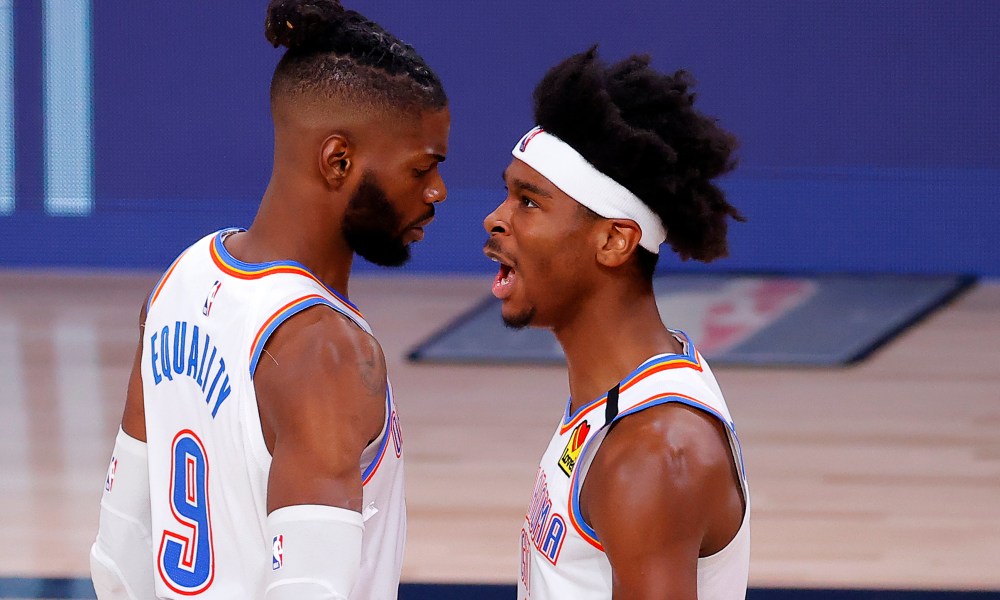 Overview: Let’s test my Clippers blindspot today. My metrics have been off because of that 51 point blowout by Dallas weeks ago so it could be LA is an even better team than my spreadsheet says. They are already top in the league in offensive efficiency 7th in points per game. The Clippers are also top in the league in effective field goal %.

They are ranked 8th in opponent’s points per game and I think that is where we need to be careful. I think their defense is a top 5 defense and has played as such the last couple of weeks. So factoring that in I still don’t have them beating the Thunder by 13 points – even without Al Horford playing tonight for OKC. 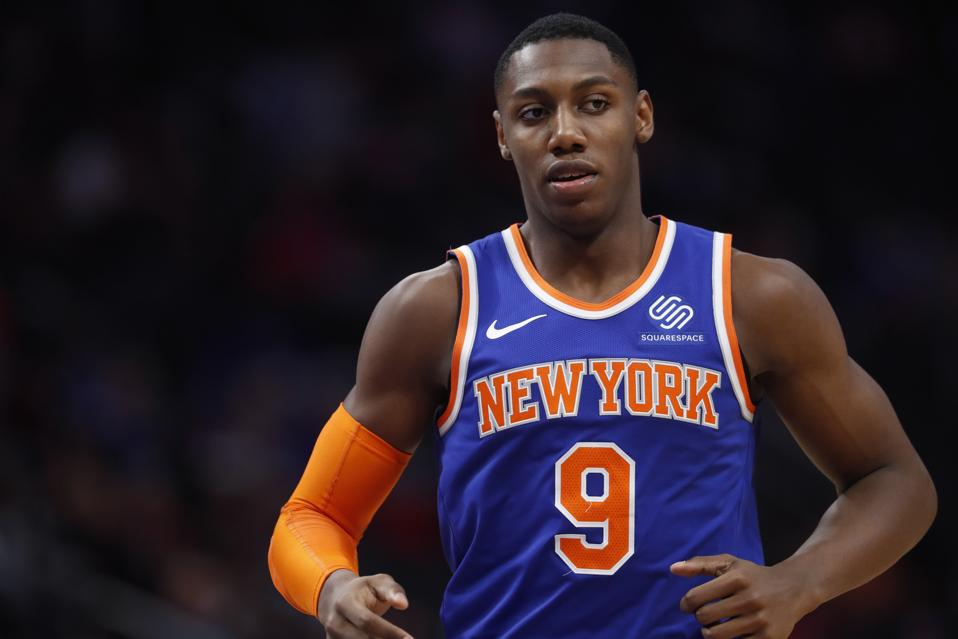 Overview: In our season win totals episode, I said New York would make huge strides this year. I bet on them early and got burned. I faded them and they played well. I bet on them again and got burned. Now they look like a genuinely good team because of their stifling defense (5th in defensive efficiency 1st in opponents points per game) as demonstrated in a nice win over Golden State last night.

They held the Warriors to 9 for 38 from 3 point land and 5 of those 3’s were from Steph Curry. Now they turnaround and head to Sacramento to play a Kings team that has lost 4 in a row and rank last in the league in defensive efficiency and opponents points per game.

So yes, I am afraid of the back-to-back but I’m more afraid of betting the fucking Knicks. Yet here I am.

Notes: Cody Zeller returning today for Charlotte. Bulls have won 2 in a row (4-5 on the road) and Charlotte has lost 3 in a row (3-3 at home). Charlotte’s defense is pretty good but offense has issues. The Bulls are the opposite.

Notes: Myles Turner is questionable for this game and Mo Bamba is still out for Orlando. The Magic also have a few other players listed as questionable. Orlando finally notched a win (close one over Minnesota) and the Pacers have lost 2 in a row. Orlando is close to implosion while Indy should get things on track.

Notes: Christian Wood will miss tonight’s game with an ankle injury. John Wall is also out for Houston. Houston’s defense has been improved since Harden left and the Pistons offense is nothing to be scared of.

Notes: Jason Tatum continues to be out and I can’t trust Boston until he is back. They had the game against Philly two days ago and blew it in the 4th – losing by 8. Philly’s offensive and defensive metrics (no surprise) are better at home than on the road. Their effective FG % is 6% higher at home – ranking as 8th best in the league when playing at home. Should be a win for the Sixers.

Notes: I hit on Miami the other day but they continue to have a slew of injuries. Jimmy Butler is still out, Tyler Herro is questionable and Goran Dragic is day to day. Pascal Siakim is listed as questionable for the Raptors. Too many variables here. I’d lay off this one.

Notes: Brooklyn will look to avenge their double OT loss to Cleveland. Both teams are pretty healthy (Dinwiddie still out for Brooklyn and Love still out for Cleveland) so once again, I have this close-ish. Leaning the Cavs.

Notes: The Hawks have a bunch of injuries to deal with (Bogdanovich and Dunn are out and Gallinari, Reddish and Hunter are all questionable). Minnesota will be without KAT and Rubio again. This should be an easy Hawks win but I cannot trust them.

Notes: I should not be allowed to talk about the Spurs or face the wrath of Big Daddy Joe. I do like them today. There are some trade rumors swirling about Kristaps Porzingis (with Boston apparently interested in taking the risk with the injury prone bigman). Dallas has underperformed expectations this season – though Luka is close to averaging a triple double.

Notes: There is a chance that Michael Porter Jr. plays today if he exits COVID protocols. Phoenix has only lost 1 game at home this year but Denver’s metrics are better on the road than at home. I like the Nuggets to win this one but it’s too close for me to bet.