Your favorite Degens give you their NBA Bet Picks for 1/27/21 and there’s some hockey picks below too. Listen to their NBA win totals episode for more NBA action. 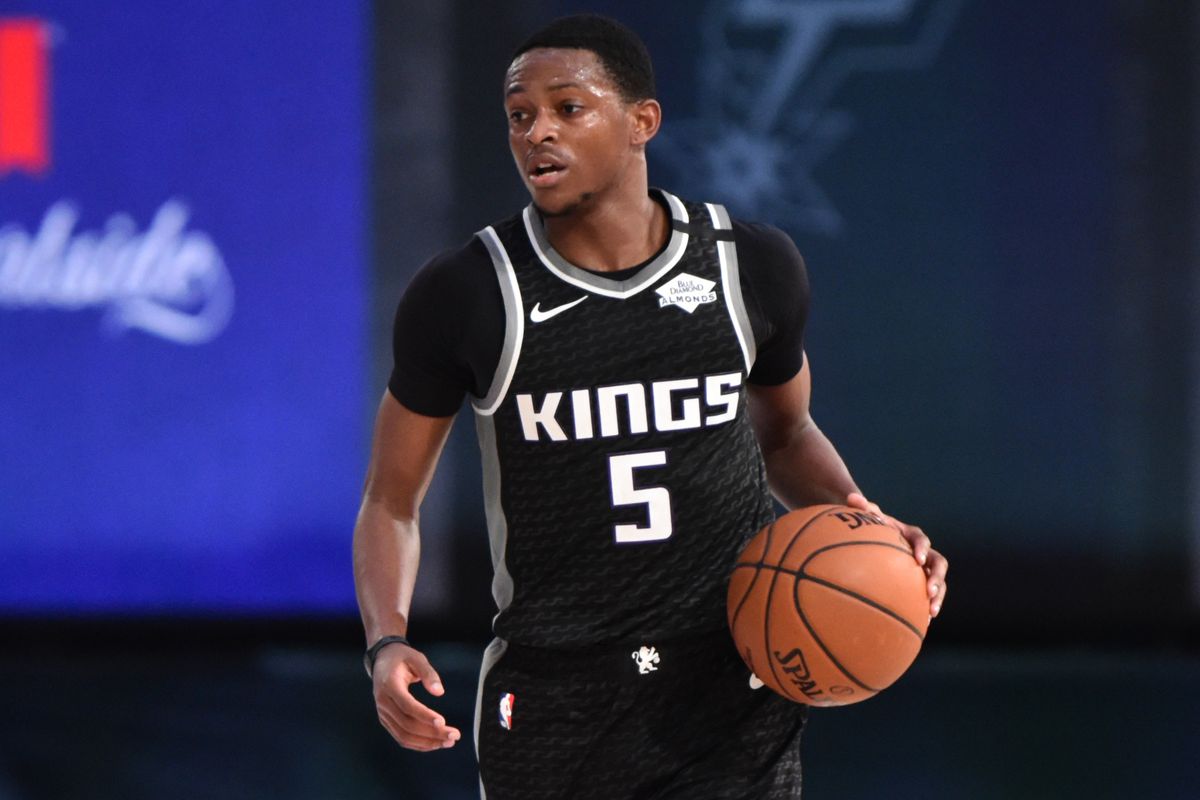 Overview: The Kings are only 1-4 on the road this season and their metrics are much lower away than at home. The Kings have the worst defense in the league but are playing an Orlando team that is 25th in offensive efficiency and 28th in points per game. Orlando’s offense has been a bit better the past few games but that’s in comparison to their sub 100 points per game average before that.

De’Aaron Fox has been playing very good basketball lately and the Magic don’t really have anyone who can guard him well. I expect a big game from him and expect a win from the Kings. But I’ll still take the points. Betting $20 on Sacramento. 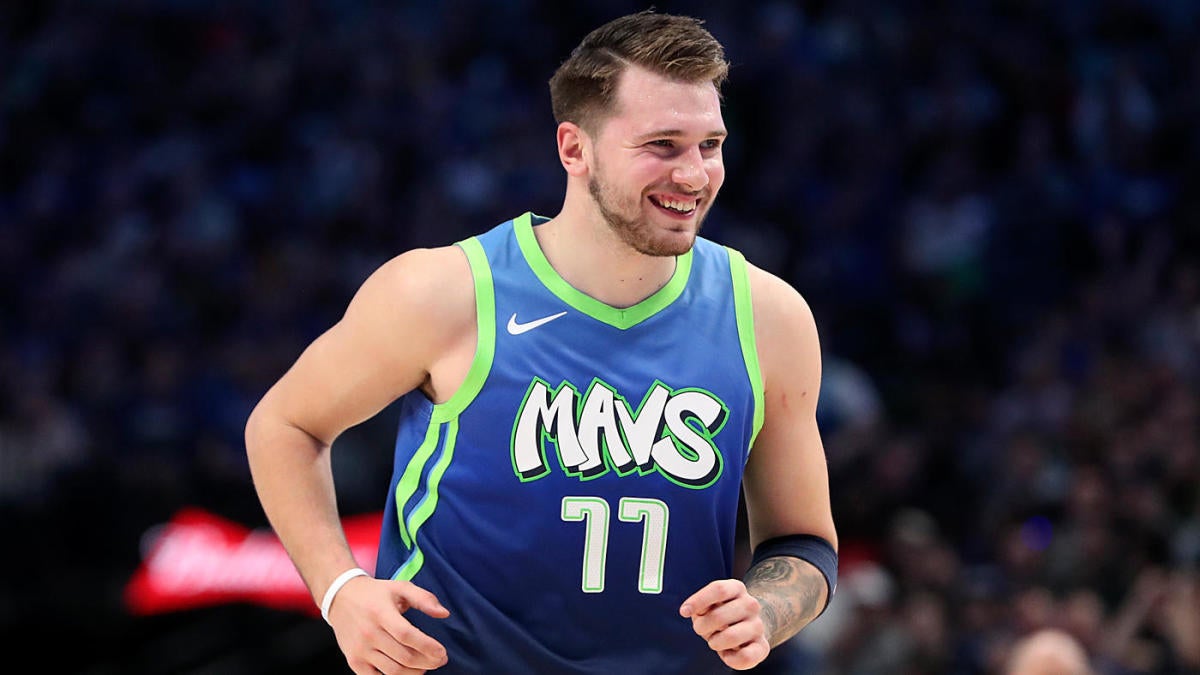 Overview: Utah is on a 9-game winning streak after beating New York last night. That’s 6-2 at home. Their metrics are pretty close when they are home or away – which is a sign of a consistent and dangerous team. An inconsistent team could be the description of the Dallas Mavericks. Dallas has lost 2 in a row but those were home games. The Mavs actually have played better on the road this season.

Luka has been playing very well but his shot selection at times is poor. He needs to take less threes and cause havoc elsewhere to create double teams and opportunities for better 3 point shots from his teammates. The problem is that many of his teammates have been underperforming too.

I think Utah increases their win streak today but I don’t think they cover. I’ll bet $20 on the Mavs.

2-1 on my bets yesterday and 8-5 on my overall picks. That puts me at 58-40 on the season but still down about $36 on the year. With the big slate yesterday, only 2 games on the board today. 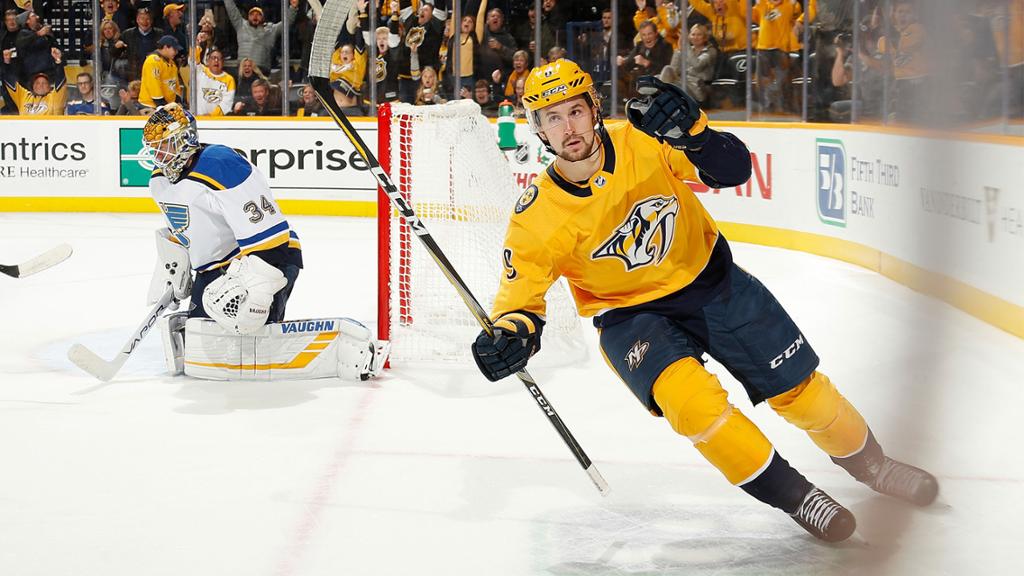 Notes: I got burned on Chicago yesterday so can only lean them today. The early money is hammering Nashville but my metrics still have Chicago as playing as the better team right now. Nashville takes so bad shots while the Blackhawks shot selection will lead to more goals over time. 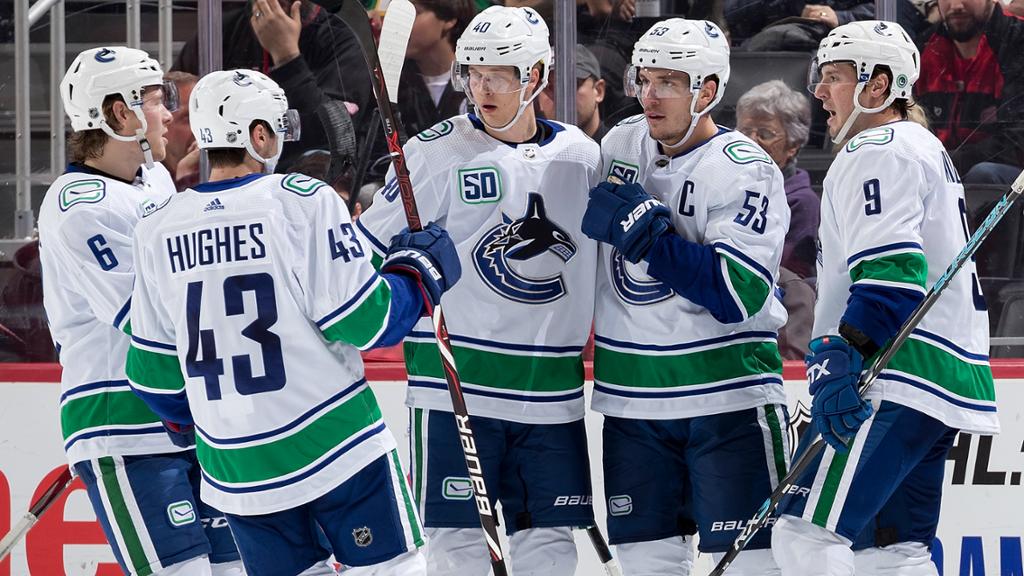 Notes: It’s a bit chalky for my liking but I have Vancouver winning this one and the majority of the early money agrees.