Your favorite Degens give you their NBA Bet Picks for 1/7/21. Listen to their NBA win totals episode for more NBA action. 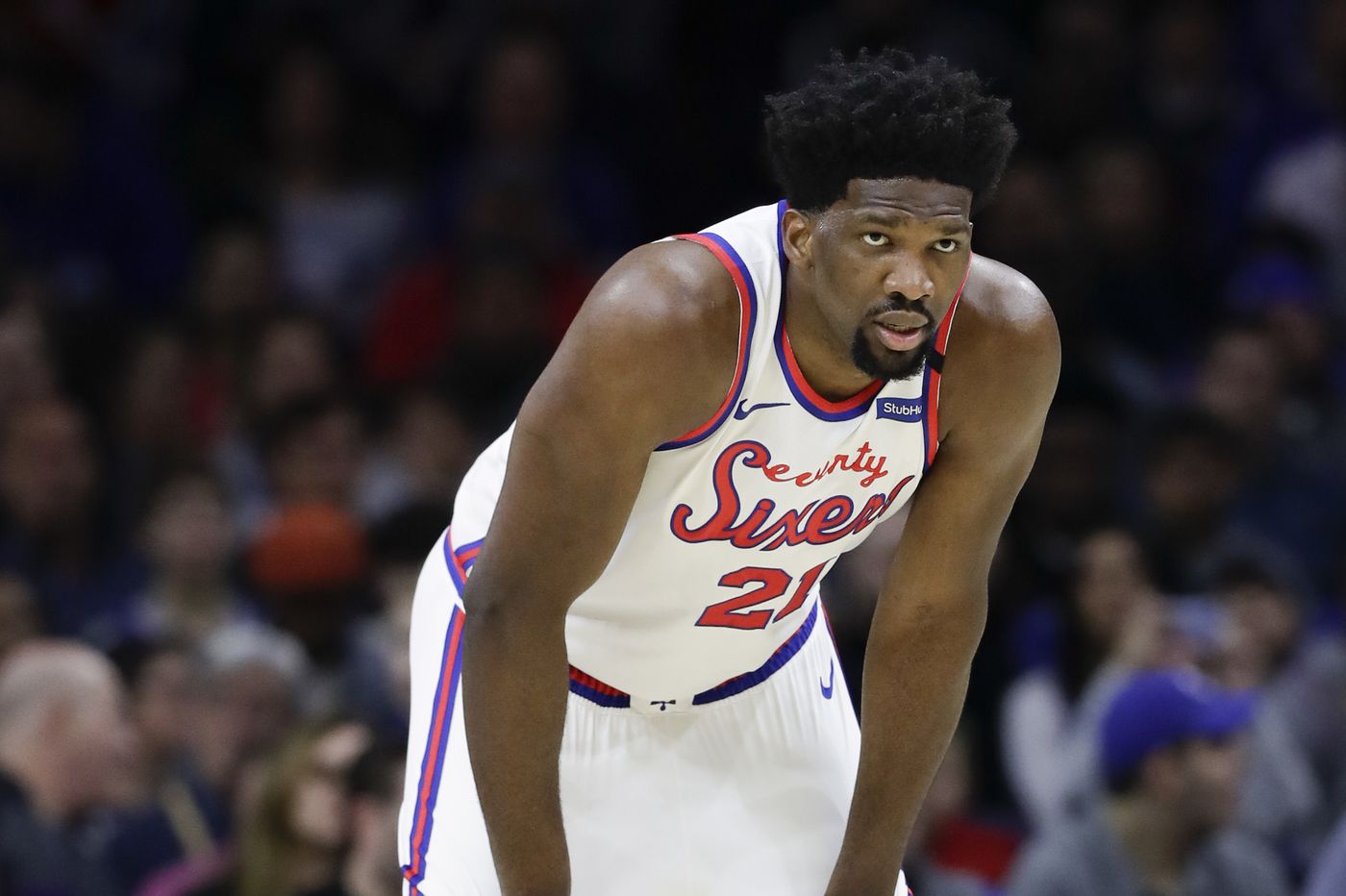 Overview: Philly pulled out their 7th win yesterday as they beat Washington in a slugfest 141-136. They overcame a 60 point barrage from Bradley Beal and needed big minutes from all of their starters. So you have to wonder if they will be gassed or if Embiid will play at all in the back-to-back. You’d assume they would want to step up against a division rival like Brooklyn – but at 7-1, Philly could afford to rest a bit in this one.

The Nets are coming off a big win over the Jazz on Monday. It was their first of 4 games without Kevin Durant and Caris Lavert came up big in support of Kyrie. I do like Brooklyn to keep this close, but only in a lean. What I am betting on is the total. I seem to get bitten by betting totals on Brooklyn and looking at both teams as top 10 in points per game should give me pause for sure. 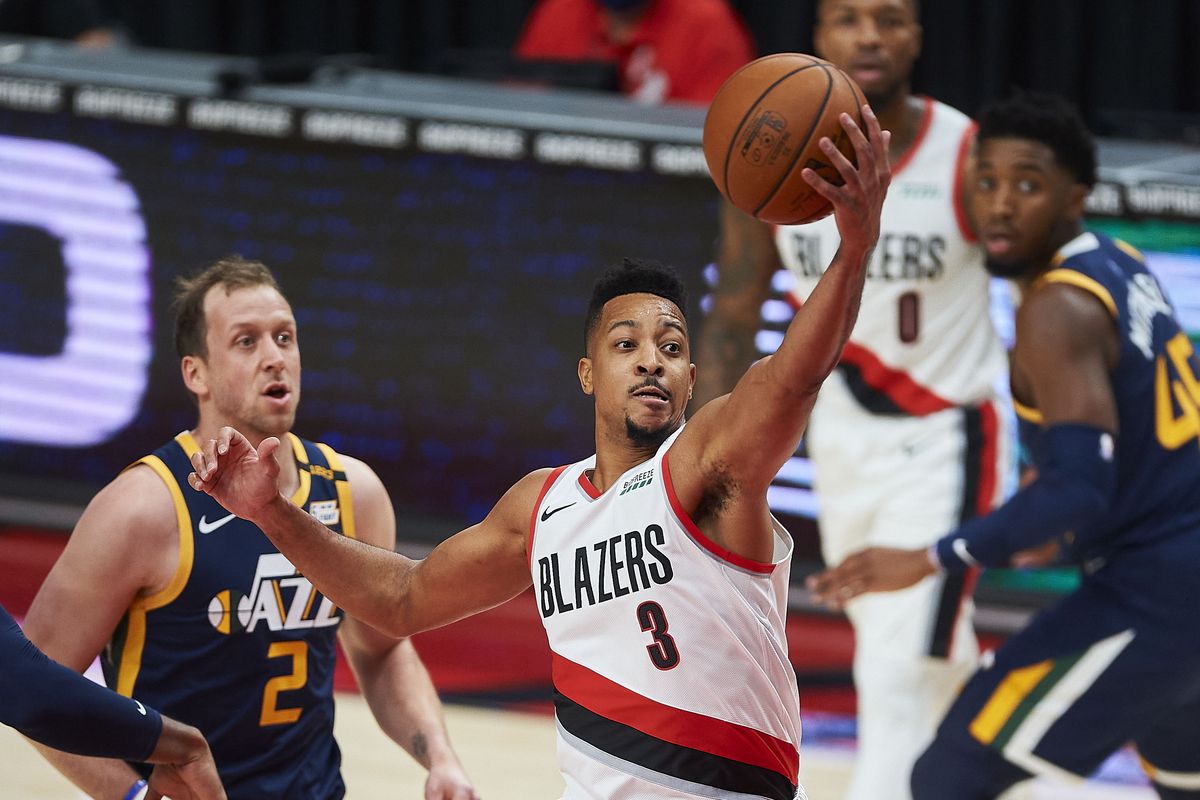 Overview: Minnesota has lost 5 in a row after starting the season 2-0 but they are facing a Portland team that ranks 25th in both opponent’s points allowed per game and defensive efficiency. The Trailblazers have stumbled mightily their last few games. Offensively, they are getting 54 points per game from CJ Mcollum and Damian Lillard. But their supporting cast – Robert Covington, Jusuf Nurkic and Melo just have not been consistent on the offensive side of the court and have been liabilities defensively.

I have this as a close game and maybe the Blazers break their losing streak – but it’s too many points to trust them to cover right now. I’m betting $25 on the Timberwolves.

Overview: The Grizzlies have yet to win at home this season but have a good chance as they welcome Cleveland into town. The Cavs have lost 4 of 5 and have come back down the Earth after a hot start. Their offense has failed to break 100 points in that span and they rank second to last in offensive efficiency in the league.

Memphis also struggles to score so the total in this one is pretty low. Yet I am not in love with the over here. As for the spread, I have Memphis winning this game by 3 points. I don’t trust Cleveland so can only lean them.

Overview: Luka Doncic is averaging 26 points, 9 rebounds and 7 assists per game. Which sounds impressive until you see Nikola Jokic averaging 24/12/12. Now if only those stats could lead to winning records. Denver has managed to win 2 in a row but both were against Minnesota.

For Dallas, they can’t seem to find consistency and part of the issue is lack of a true #2 behind Doncic. With Porzingis out, scoring seems to come from a different ragtag member of the team each night. It was Tim Hardaway Jr. shooting 8-10 for 3’s in their last game that powered them past Houston.

I can’t trust either team right now so I will lean Dallas here and also lean the under.

Overview: These two teams matched up for a mini-series last week and the Lakers came out on top in both games. I don’t see anything else changing tonight as LeBron and crew should pull out the W tonight. LeBron and Anthony Davis are listed as questionable for the game – but what else is new? They will play and come up big.

The Spurs are coming off a surprise road win over the Clippers on Tuesday but this is a team that is mediocre on both sides of the floor. I do have them keeping it within 6 here, but I can’t bet them. Leaning San Antonio. I do think both teams can score enough to combine for the over in this one, but the Lakers offense slows down at times and their defense kicks in to keep games a bit lower.

So also only a lean on the over for me.