Your favorite Degens give you their NBA Bet Picks for 1/8/21. Listen to their NBA win totals episode for more NBA action. 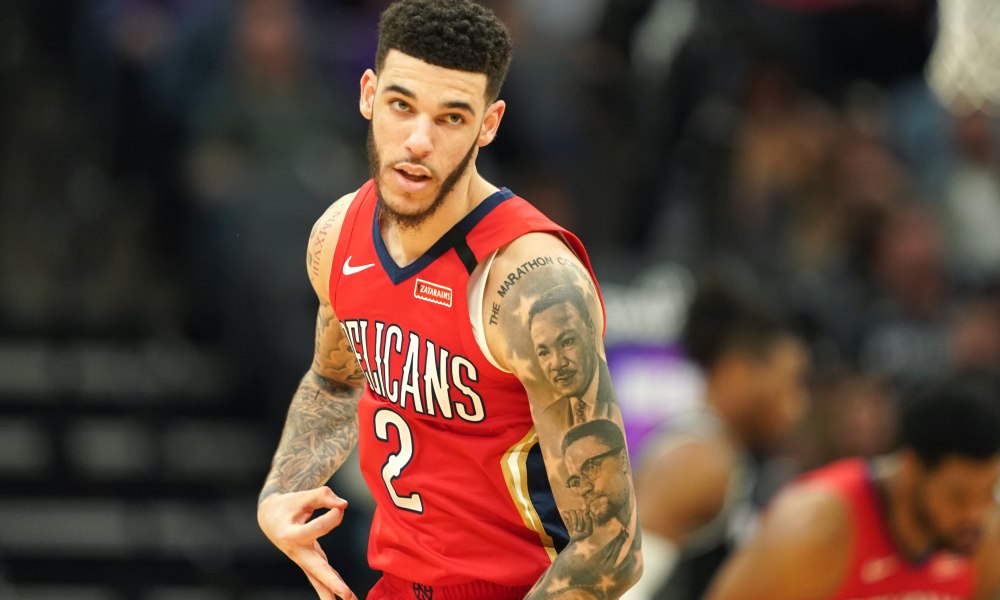 Overview: The Pelicans have lost 2 in a row after Monday’s loss to the Thunder and though the season is early, you have to be a little worried when watching these guys play. There’s been some questionable decisions by Stan Van Gundy as well as the players. This has led to bad-choice shots and key turnovers. New Orleans has the talent to compete – but they need to compete for the full 4 quarters.

For Charlotte, their Ball kid gets to face off against his brother and if he puts up a stat line like he did in their win over Atlanta, he could best his older brother in the box score. But I don’t think it would be enough to power the Hornets to a win or even a close loss.

I’m betting $20 on the Pelicans to cover this one and get back to their winning ways. 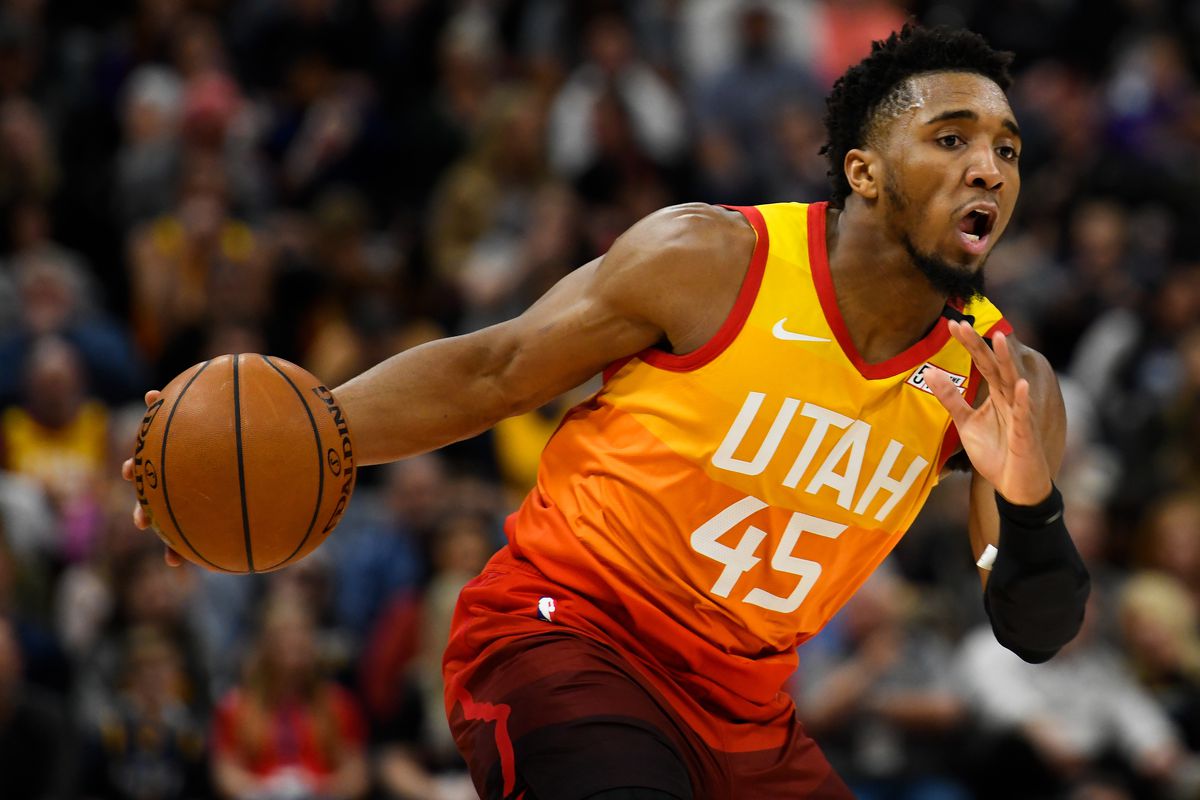 Overview: I anticipated the Bucks to start firing on all cylinders in their last game and they did. And they ended up covering. But they took their foot off the pedal in the 4th and the Pistons made it a lot closer than it was the entire game. That’s always the fear with the Bucks. If they get out to a big lead, they might remove their starters and give up a backdoor cover.

Hopefully tonight, the Jazz will put up enough of a fight that the Bucks need to play an entire game and still cover. Utah has spent most of their time on the road this season and they are 3-2. But their 2 road losses were their last 2 games and they looked terrible in them both.

I once again have the Bucks covering and feel good enough to eat some chalk with them and bet $20 on them tonight.