Your favorite Degens give you their NBA Bet Picks for 12/31/20. Listen to their NBA win totals episode for more NBA action.

The music on the show is courtesy of The SoundBender. 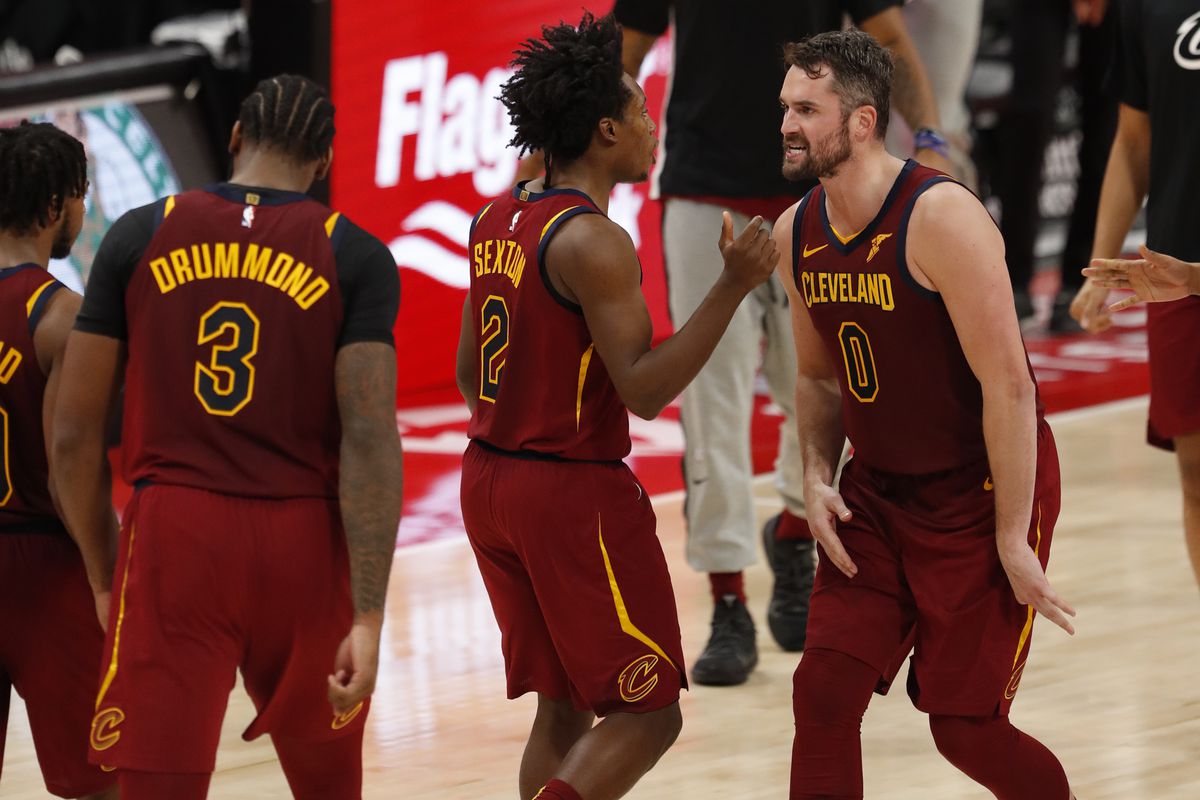 Current NBA Bankroll is $1,056.16. So after a week of betting, I’m up a little over $50. Such is the grind of a daily sports better. Only 2 games I like action on today but my thoughts on the others in case it helps. As a note, my metrics have not been great with predicting winners (other than games I bet on).

Overview: Cleveland’s winning streak came to an end as the Knicks took them down on Tuesday night. With Kevin Love still out, they will look to try and steal a win against a Pacers team that also lost for the first time on Tuesday. The Cavs haven’t had to rely on Love as Collin Sexton, Andre Drummond and Darius Garland are playing some very good basketball to start the year.

Cleveland’s defense has been a bright spot for them so far this season – ranking 2nd in defensive efficiency and 4th in opponent’s points per game. I think they can keep this low-scoring and close. I’ll bet $25 on the Cavs.

Overview: The Suns are coming off a big win over the Pelicans in a game where Devin Booker only scored 8 points. But their offense looked scary good against a tough New Orleans’ defense. They moved the ball around and found open shots – hitting 19 3’s at a 40% clip.

The Jazz are coming off a close win over OKC and while their defense has been good so far, it has not looked as dominant as it has in previous seasons. The season is still very young and they should be able to get back to lockdown D, but for now, I expect the Suns’ offense to exploit those weaknesses and come out with the win.

But I’ll take the points just in case. Betting $25 on the Suns.

Overview: Chicago got the better of Washington on Tuesday night as 7 players scored double digits for the Bulls. Bradley Beal once again led all scorers and Russell Westbrook once again had a triple-double. But it wasn’t enough to take down the Bulls. It should be a different result today. Leaning the Wizards.

Overview: The Sixers look to hand the Magic their first loss of the season. Orlando’s offense has been clicking to start the season – ranking 4th in offensive efficiency and 5th in points per game. But the Sixers’ defense has been shutting teams down – so it will be interesting how this game plays out. I like the Sixers for the win but have them only winning by 2.

Overview: James Harden is averaging close to 40 points and 12.5 assists per game to start the season. That’s one way to advertise to other teams to trade for you. Christian Wood has been the surprise for the Rockets so far though. The dude has played for 6 teams in his short career and did a stint in China. But now he’s looking like a budding star. The Kings have also been a surprise to start the year – going 3-1 and getting wins against some of the better teams in the West. But I think the Rockets will get their first win of the season today and come close to covering. It’s razor thin for me and falls on the leaning side of Sacramento.

Overview: Don’t look now but the Knicks gave won 2 in a row. I’m always a few days late to the party. I liked what I saw from them in the preseason and I think this will be a better team than it has been in recent years. The Raptors are still looking for their first win of the season. They should get it tonight but it will be a close one. I was really close to betting the Knicks with the points here but it’s the goddamn Knicks.

Overview: The Pelicans will look to bounce back after a bad loss to the Suns. They are matching up against a competitive OKC team that has some young talent that will be a thorn in teams’ sides all season. New Orleans should bounce back and win this game and more than likely cover. But after seeing their offense stall out against Phoenix, I have some worries about a backdoor cover here. I’ll lean the Pelicans. 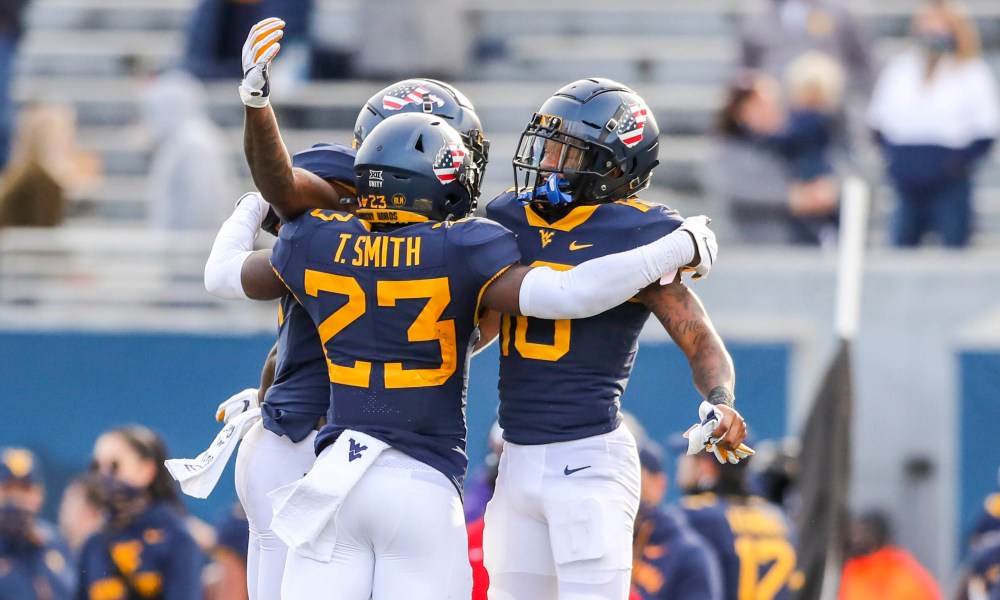 Overview: Tulsa’s offense has been in flux since losing their running back Shamari Brooks which has led to first half deficits and second half comebacks. They can do that because of a stout defense that should put Mike Leach’s Air Raid into a tailspin. Freshman QB Will Rogers has made the offense for Mississippi State better lately and the Bulldogs’ defense has been tremendous. I expect a low scoring game here with Tulsa winning or losing a close one.

Overview: San Jose State’s offense has been a bright spot – especially their ability to keep their QB protected and giving him time to find open receivers for big plays. This should give fits to Ball State’s poor secondary. The Cardinals do have a great passing attack themselves and this should be a high-scoring affair. I like San Jose State to come out on top and they should cover.

Overview: Tennessee had to pull out of this bowl because of Covid issues and that allowed Army to get into a bowl game. It was well deserved after a great season by Army and they get a winnable matchup against West Virginia. The Mountaineers have been an unexceptional team this season. Their offense has been inconsistent on the ground due to a bad offensive line. Their defense has been fairly good but not sure how it will stack up against the triple-option. I like Army getting these points and possibly outright winning. Betting Army.