Your favorite Degens give you their NBA Bet Picks for 2/10/21 and there’s some hockey picks below too. Listen to their NBA win totals episode for more NBA action. 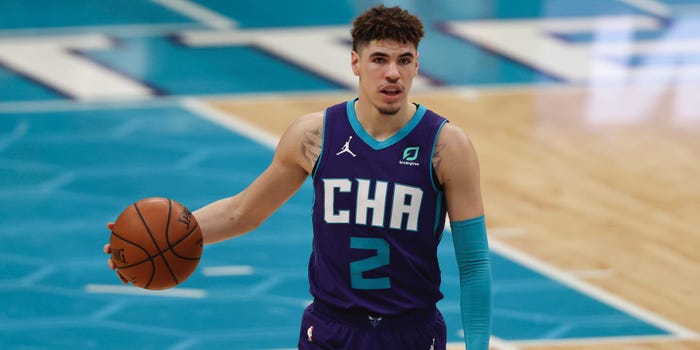 Overview: The Grizzlies were unbeatable. Until they weren’t. Now they have lost 4 in a row and host a dangerous Hornets team. Charlotte is coming off a big win over Houston two days ago. A game that saw Lamelo Ball go for 24 points, 7 rebounds and 10 assists. That included seven 3-pointers – which makes him 21 for 40 from three over his last six games.

Memphis has struggled mightily their last few games and in general, hasn’t been a good home team. Their effective field goal % is 4% lower at home than on the road – while Charlotte’s is about a point better on the road than at home.

I have Charlotte outright winning this one but I will take the points and bet $20 on the Hornets. 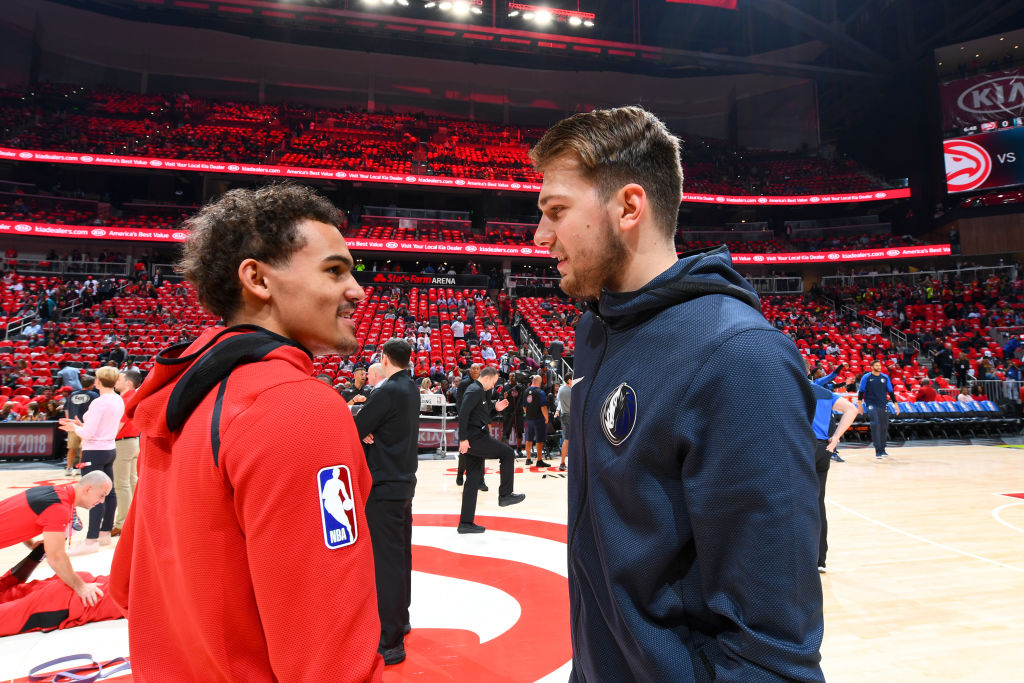 Overview: Both teams entered the season with high hopes that their young stars would push them to the playoffs. Right now, neither team has that trajectory though Dallas has managed to win 3 of 5 games. That includes 2 home games that improved their home record to 4-7 on the year.

Playing at home in Dallas this season has not been great for them. Their offensive and defensive metrics are worse at home than on the road. Atlanta happens to be a slightly better team on the road than at home. Atlanta hasn’t played in 4 days while Dallas played two games in that stretch. So the Hawks might be a little fresher. 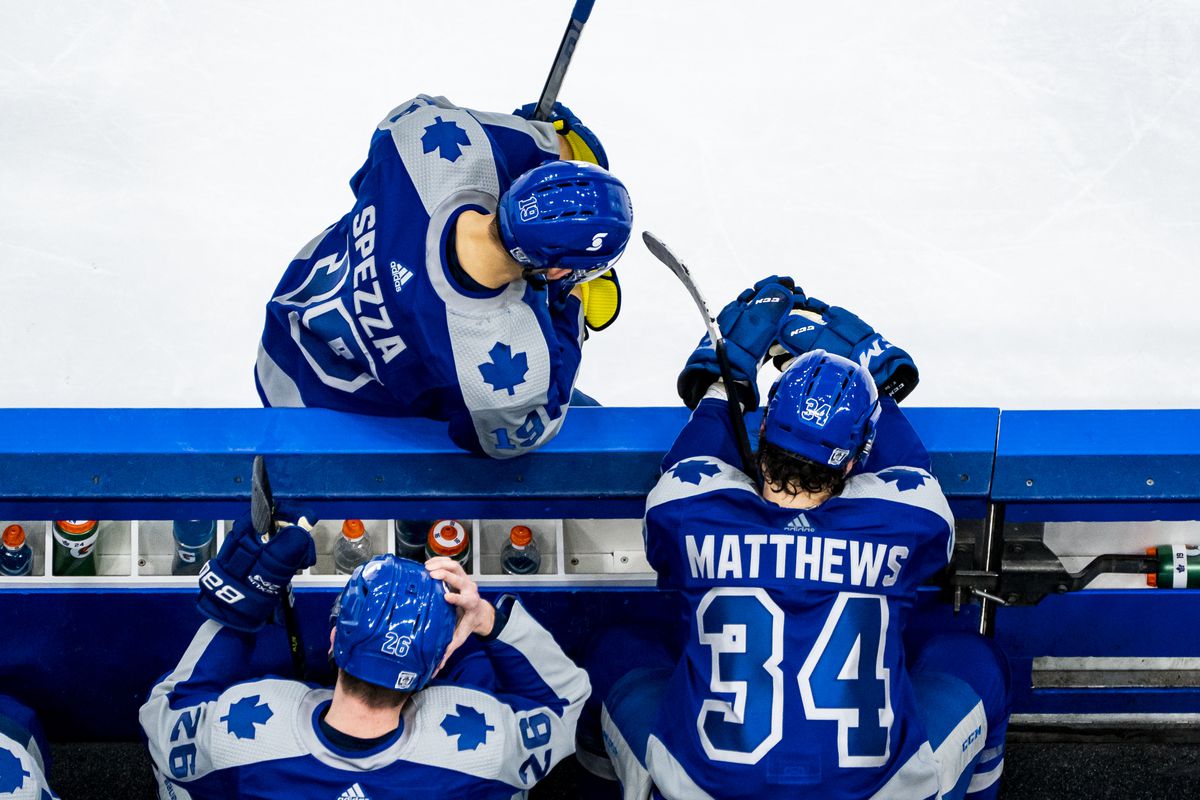 Notes: The value is with New York but Boston is a scary team. I posted in the social Degeneracy posts about their metrics. Basically, their PDO is the 3rd lowest in the league yet they are 8-1. Scary.

Notes: This should be a fun one. I like Toronto’s advanced metrics a bit better than Montreal’s but the Canadiens are just starting to get into a groove. So I expect to see some positive regression for them.