Your favorite Degens give you their NBA Bet Picks for 2/12/21 and there’s some hockey picks below too. Listen to their NBA win totals episode for more NBA action. 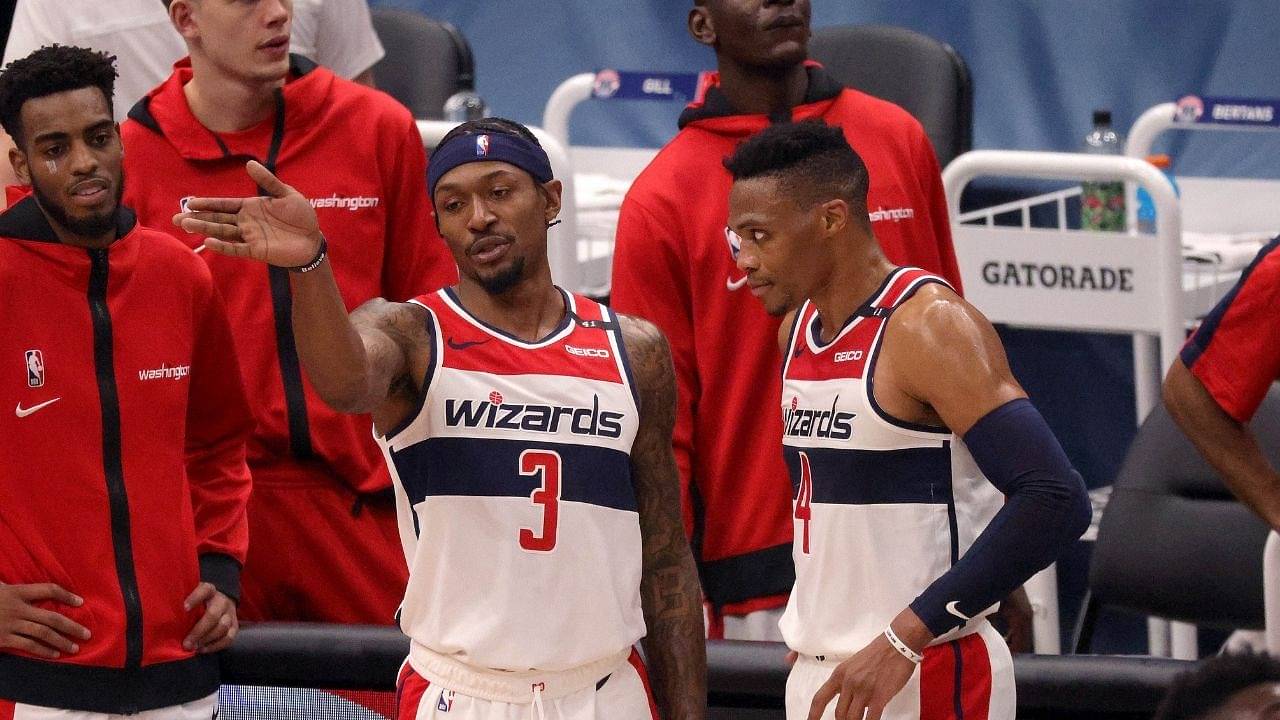 Overview: Leopold von Sacher-Masoch was an Austrian nobleman who wrote a novel called “Venus in Furs.” Based on that novel, the term masochism came to being. And that is the term that comes to mind when I think about betting on either Washington or New York this season.

Each team has proverbially kicked me in the dick yet here I am, talking about the Knicks and Wizards.

For Washington, it’s somewhat baffling. The 1-2 punch of Westbrook and Beal should be enough to will this team to wins. But their absolute lack of defense just kills them. For New York, they go through cold spells of scoring that dooms them. They can keep games close, but not close them out. The hope is that Derek Rose can provide that spark.

The majority of books have New York favored here and I am going to jump on Washington getting the points. I do like them covering a small spread as well, but I wouldn’t bet that game if they were favored. So $20 on the Wizards plus the points. 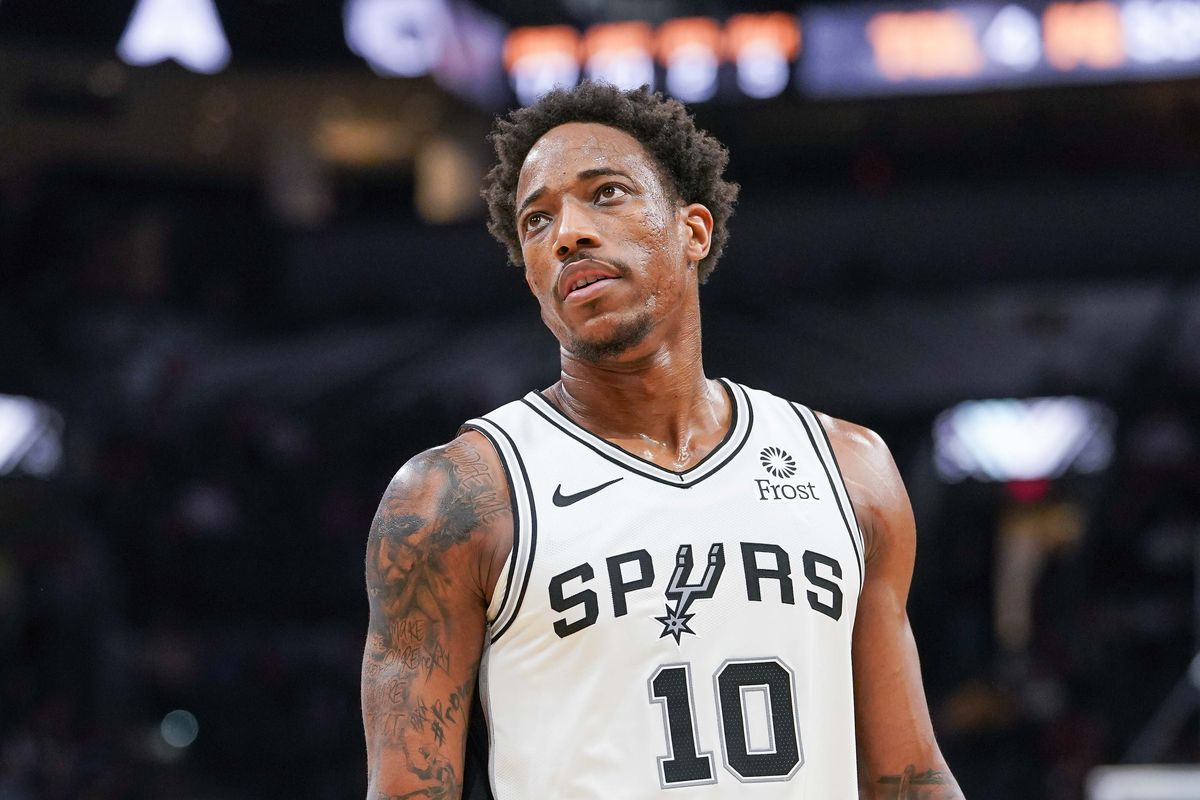 Overview: Atlanta dropped a close game to Dallas the other night and there was a questionable non-call at the end of the game that set Trae Young off. Watching the replay, yes, there was contact and in theory a foul could have been called. But Atlanta was still able to get a shot off an missed.

The Spurs took the night off against the Warriors so should be ready to go today. San Antonio has gotten back to their roots of some solid defense and I think we could see Atlanta’s offense a bit suffocated tonight. The Spurs are 7-3 on the road this year and their point differential is about 7 points better on the road than at home.

The one thing that concerns me is that the Spurs shooting has been bad all season and even worse recently while Atlanta’s 3 point shooting is up over their last few games.

Still, I think the Spurs can keep this very close and possibly sneak out a win. $20 on San Antonio.

Overview: Cleveland has lost 5 in a row and 9 of 11. They have scored under 100 points in 5 of those 11 games. The bright side is that Andre Drummond’s numbers continue to improve – increasing his value for a trade. The Cavs getting Jarrett Allen would soften the blow of losing Drummond and Cleveland should see a great ROI on the deal that brought Drummond to them from Detroit last season.

Portland has won 4 of 5 and is coming off a shocking win over Philly last night. I do have some pause on betting a team in back-to-back situations – and Portland has not faired well this season in those situations. They have split every back-to-back they have played.

My numbers are close here with Portland winning by 5. So any movement here and I am off this one. I’m barely on it as it is. But yeah, here’s my super confident $20 bet on the Blazers.