Your favorite Degens give you their NBA Bet Picks for 2/16/21 and there’s some hockey picks below too. Listen to their NBA win totals episode for more NBA action.

The Philly moneyline sounded like a good idea until I realized that Joel Embiid might not play. He was a gametime decision and sat out. The Sixers stayed competitive but without him, they had no shot at beating Utah. My other 2 bets hit so it was a profitable day.

Overview: Milwaukee is in a bit of a slump after losing their third straight game. They will try to right the ship tonight with the Raptors in town. Tampa/Toronto has lost two in a row themselves – so a streak will be broken tonight no matter what.

The Bucks are 9-2 at home this season so they will be happy to be home after a long road trip. The Raptors are not so good on the road – with a 6-9 record. But Tampa/Toronto has a better effective field goal % on the road than at home and their other offensive metrics are better away from their temporary homecourt. The problem is that Nick Nurse’s team is failing to play the type of defense that made them competitive the past few seasons. The same can be said for Milwaukee – who is failing to play championship-style defense.

I have Milwaukee getting the win but only by about 5 points. It’s closer than I’d like but I will bet $20 on Toronto. 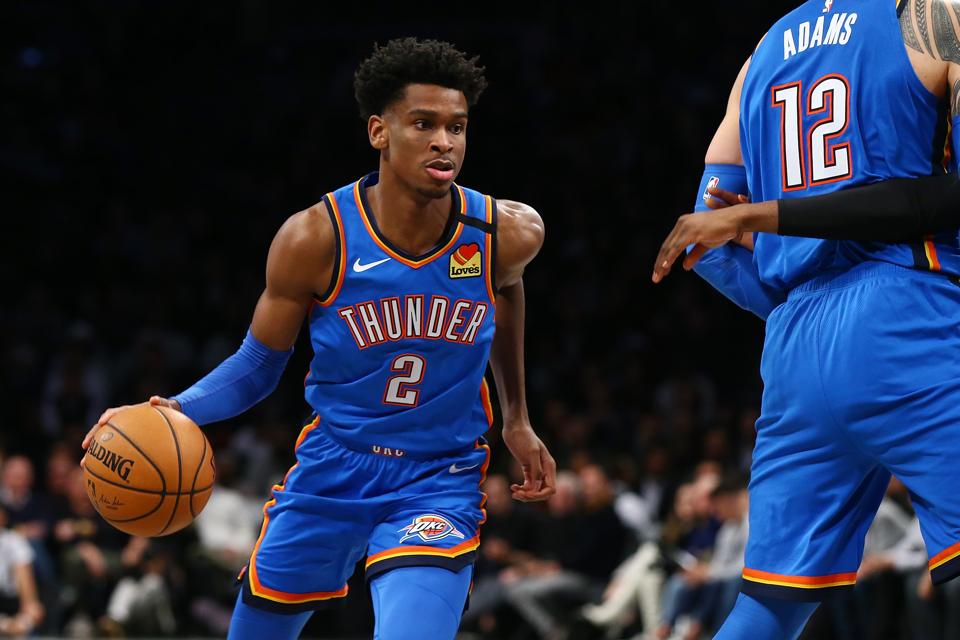 Overview: Portland is riding a 4-game winning streak and while most of those wins were against lesser competition, it’s still impressive considering they lost their second best player a few weeks back. They play another lesser competition team tonight as they head to OKC to play the Thunder.

The Thunder are coming off a stunning win over the Bucks that broke a 3-game losing streak. OKC is only 4-8 at home while Portland is an impressive 8-5 on the road. Part of that is that Portland shoots better on the road and averages over 4 points more per game on the road.

The problem is their defense. It’s one of the worst in the league – ranking second to last in defensive efficiency. And it has not gotten much better in their winning streak. OKC has one of the better opponent’s effective field goal % defense and is close to being a top 10 team in defense. If they have any chance in this one, they need to keep the score a bit lower.

And I do think they can do that. As good as Portland is, this line seems a bit too high. $20 on OKC. 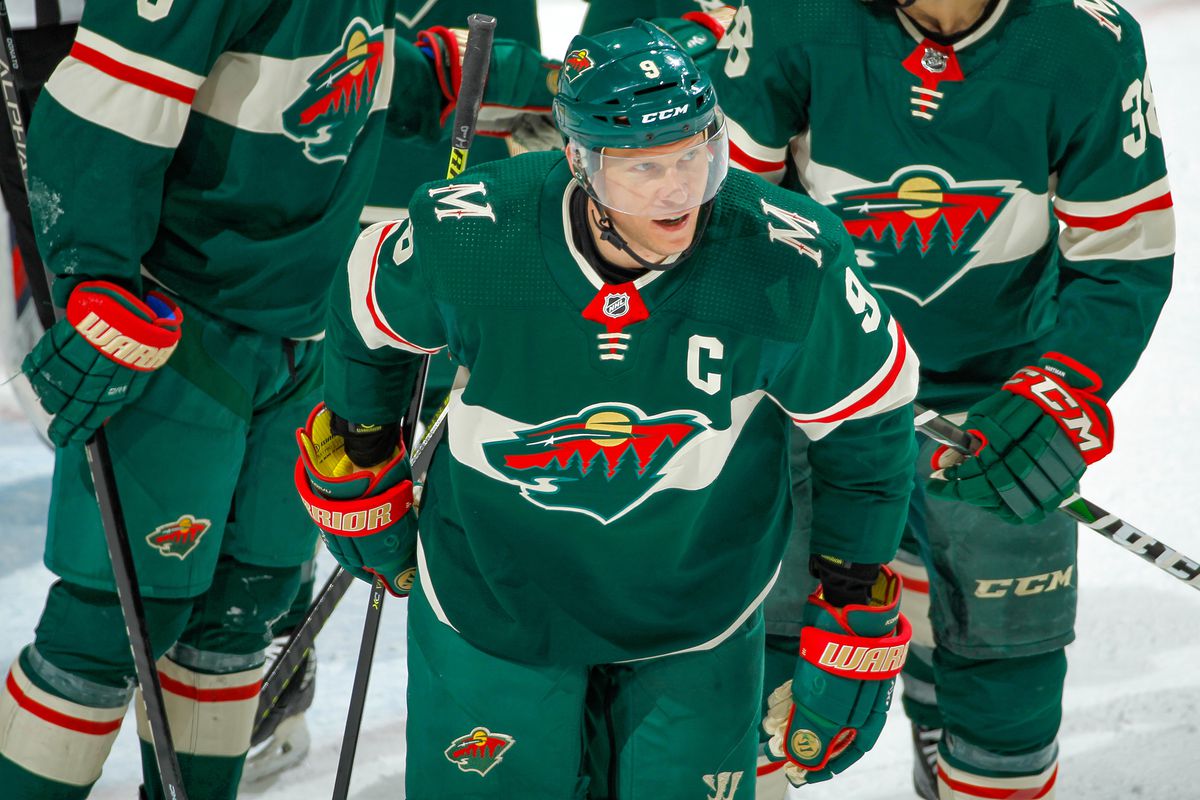