Your favorite Degens give you their NBA Bet Picks for 2/18/21 and there’s some hockey picks below too. Listen to their NBA win totals episode for more NBA action. Overview: These two teams faced off just two days ago. When I spoke of the teams then, both had losing streaks and I expected the Bucks to break theirs. Well, no, the Raptors pulled out the win and extended the Bucks losing streak to 4 games. And while Giannis said, “Don’t push the panic button” I think if the Bucks don’t start showing that they can consistently win competitive ball games, they should push the damn panic button.

Toronto won the game by getting more rebounds, having less turnovers and shooting better from the field. And while Milwaukee hit 4 more three-pointers than Toronto did, they did so at a 37.8% clip – which was 2% points worse than the Raptors.

Fred VanVleet was too much for the Bucks to handle and pat of that is because Jrue Holiday continues to be out. In fact, Holiday’s absence is a part of the Bucks overall woes though it has shown that Milwaukee is not as deep of a team as some of the other top teams in the league.

Milwaukee is in a slump and more than likely, they get the win. But once again this line seems like a bit too much. I’ll bet $20 on the Raptors. 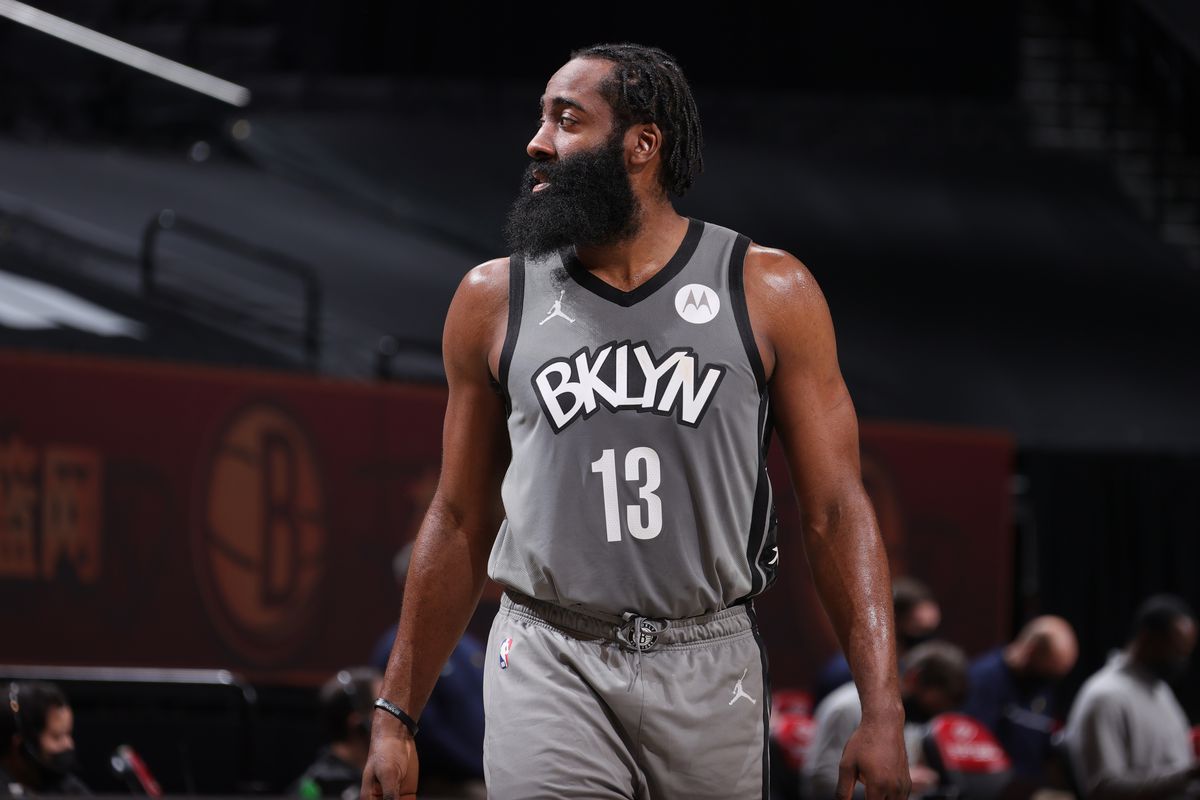 Overview: NBA fans, are you read for a star-studded event featuring Kevin Durant, Anthony Davis and Kyrie Irving? Well, you won’t get that. Davis and Durant are out and Irving is having back issues. He is listed as probable so maybe he joins up with Harden to face off against LeBron tonight. Brooklyn has won 4 in a row but they are playing an LA team that has only lost 7 times this season and boasts arguably the best defense in the league.

Brooklyn, of course, has the best offense in the league that is even more potent on the road than at home. The Nets are shooting over 60% in effective field goal % on the road and are shooting 41% from 3-point land this season. The Lakers are 3rd best in the league in defending the 3 so will be interesting to see if they can slow down the Nets’ offense tonight.

Ultimately I do have LA winning and covering this one. And oh by the way, I have this going under. But only a pair of leans from me. Leaning the Lakers and leaning the under again in a Brooklyn game. 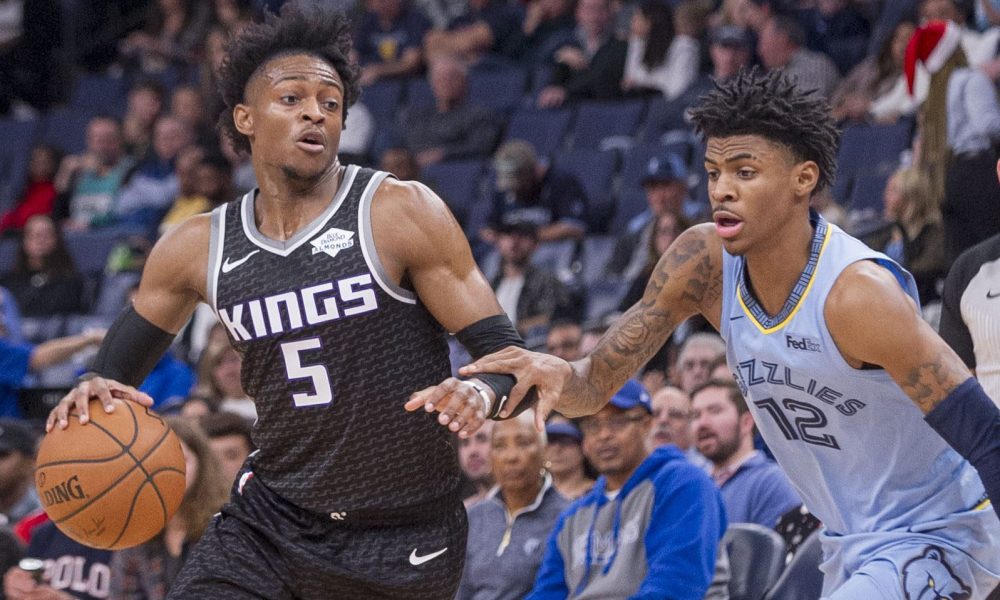 Overview: I’d be much happier to bet this one if Miami didn’t play last night. Even worse, they went to OT after blowing a double-digit lead in the 4th. Want some more? This is Miami’s 5th straight road game and 3rd game in 4 nights.

The Heat have lost 3 in a row and their road record is 4-10 this season. But their metrics have been fairly consistent at home and on the road when it comes to offensive and defensive efficiency. The killer is their effective field goal percentage – which is 3% worse on the road.

But if there is a team that can help an offense come to life, it’s Sacramento. The Kings are last in defensive efficiency and they give up 6 more points per game at home than on the road. The Kings can score but if Miami’s top 10 defense can play an entire 4 quarters tonight, maybe Miami pulls out the win. 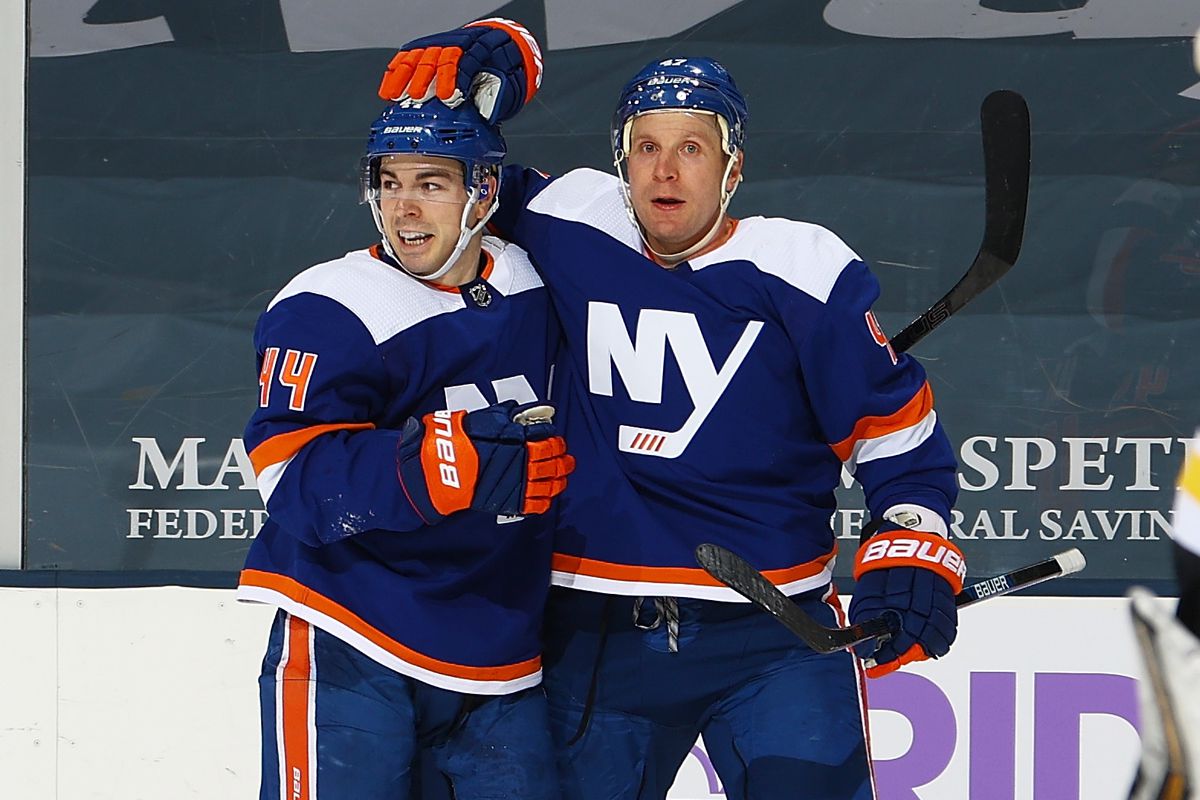 Notes: The Islanders have looked recently. They have won 3 in a row after Tuesdays back-to-back win over Buffalo. 3 games in 4 nights is rough but I like New York to pull out the win.

Notes: I have Columbus winning this one but so far almost all of the money is on Nashville.