Your favorite Degens give you their NBA Bet Picks for 2/20/21 and there’s some hockey picks below too. Listen to their NBA win totals episode for more NBA action. 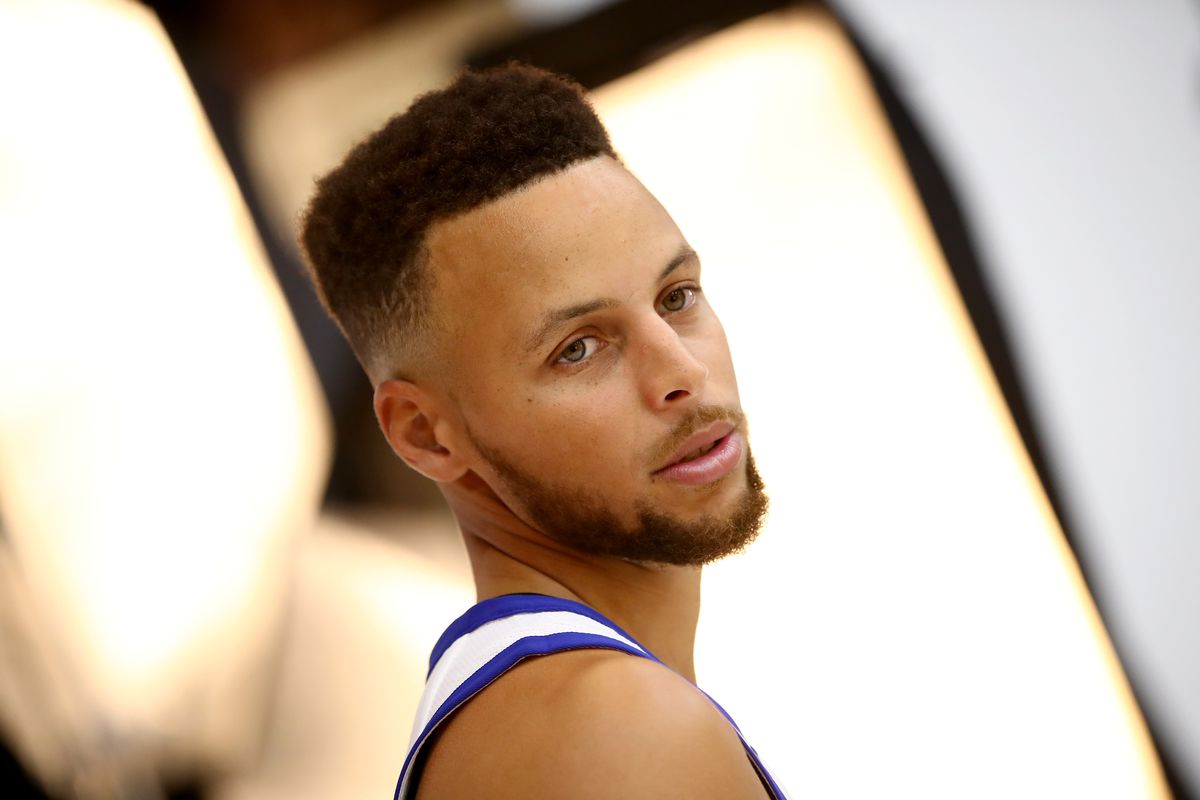 Overview: A bad 2nd quarter doomed the Warriors last night and it also didn’t help that Vucevic dropped a triple double on them. It dropped Golden State to 5-8 on the road and they get another road game tonight in Charlotte. On yesterday’s show, I challenged my mental well-being by betting the Warriors so here I am testing myself again. And no, I won’t talk to myself like yesterday – though sometimes when I talk on the show and you guys don’t listen it seems like I’m just talking to myself anyway.

Devonte Graham will probably miss the game for Charlotte. Which should mean more playing time for Lamelo Ball. The Hornets’ leading scorer, Gordon Hayward, has been dealing with back problems but looks to be probable for tonight’s game.

Charlotte can play good defense at times but their offense sometimes stalls out. Their effective field goal percentage is 19th in the league and they shoot a bit worse at home than on the road this season. That has impacted their offensive efficiency metrics at home and makes them vulnerable against a team that can get hot from the field.

If Golden State doesn’t have a shitty quarter again, they should win this one easily. Of course I did have them winning easily yesterday too. So what do I fucking know? $20 bet on the Warriors.

Overview: Miami got a much-needed win two days ago. Much needed in general but also much needed because of how dreadful they play on the road – which gets exacerbated by traveling to LA to play the Lakers tonight. Lucky for them, they won’t get the team that beat them in the finals last year as Anthony Davis is still out. The Lakers will be without Dennis Schroeder as well.

For Miami, Goran Dragic continues to be out – but Tyler Herro has stepped into his role of scoring and Jimmy Butler has upped his ball handling and assisting. One thing that helped Miami last season was some great 3 point shooting. They ranked 4th in the league. This year they rank 24th and are playing a Lakers team that is top 5 in defending the 3.

I have LA winning this one and covering but without Anthony Davis, there is a chance that Miami uses Adebayo more and gets some open 3’s for Duncan Robinson and Kendrick Nunn. If those 3’s fall, maybe they have a chance.

Overview: Memphis pulled out the win last night over the Pistons. It was their second win in a row and both against subpar teams. The Suns are not a subpar team and other than a close loss to Brooklyn, they have been a pretty hot team lately.

The Suns are ranked 8th in both offensive and defensive efficiency and are 6th in effective field goal %. They rank 4th in least amount of turnovers per game and while they can hit 3’s, they are not solely dependent on winning with 3’s. In summary, this is a pretty damn good team.

As for Memphis, they are far from a bad team themselves. At one point, they were unbeatable and while they have fallen back to Earth a bit, they should not be taken lightly.

Leaning the Grizzlies to keep it close.

Overview: Okay, I liked Chicago yesterday and I hesitated. I looked at this game today and saw the majority of the money hitting Sacramento and I decided not to bet them. But then I started doing my write-ups and not only did I decide to bet on them, I said fuck it, might as well compete with Arch for the moneyline mafia crown by taking the Bulls outright to win.

Is it crazy? I mean, have you watched the Bulls play? Of course it’s crazy. But crazy also describes how Zach Lavine has been playing this season. And the Kings are slumping badly right now – losing 5 in a row – all at home. They are 5-5 on the road this year and while their dreadful defense is a bit better on the road, their offensive numbers are also down.

Chicago’s defense is as equally bad so this total should also be looked at but for me, yep, $20 moneyline bet on the Bulls.

Overview: The Wizards have won 3 in a row and have started to play up to what their metrics said they should be. So perfect time to start betting them again, right? Eh, not really. The Blazers have won 6 in a row and 8 of 10. And now they return home where they are 8-5.

Granted, their metrics do look better on the road than at home, but you can’t necessarily argue with results. And the results also say that the Wizards are not very good on the road.

I have the Wizards outright winning but I think I missed my window to bet on them. Leaning Washington. 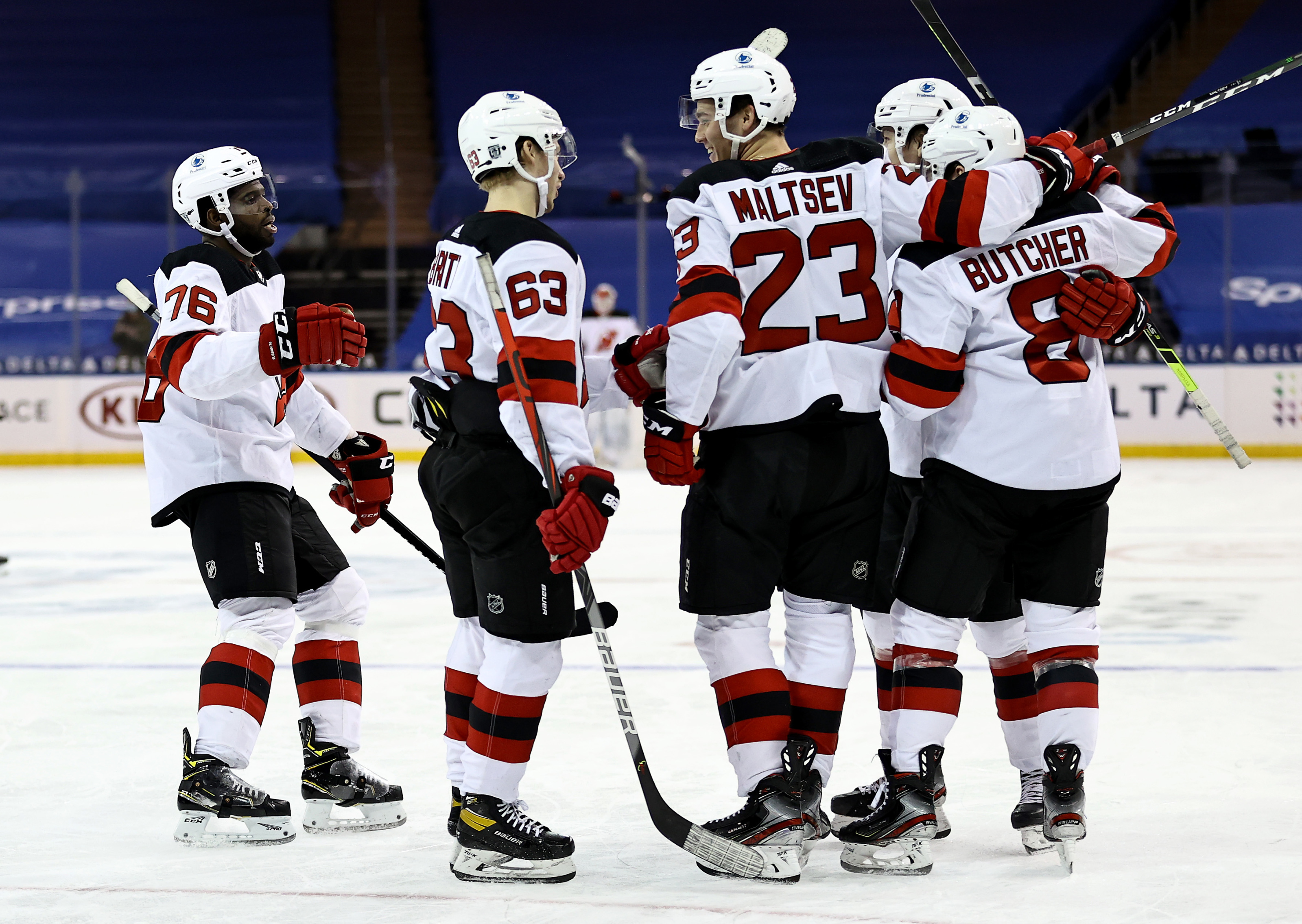