Your favorite Degens give you their NBA Bet Picks for 2/23/21 and there’s some hockey picks below too. Listen to their NBA win totals episode for more NBA action.

Overview: The Bucks have beaten some bad teams lately and by a lot – covering double digit spreads in consecutive games. It seems to be their bread and butter. Now how that plays out in the playoffs, that’s a different story. But for tonight, they get another bad team and another double-digit spread.

The Timberwolves are a young team who just got a new coach. After firing Ryan Saunders, Minnesota acted quickly and outright hired a new coach in Raptors’ assistant Chris Finch. Finch has a history with Minnesota’s VP of Basketball Operations and was one of the more enticing assistant coaches out there.

Normally I’d like a team on a post-coach-bump but this is different. Most situations involve an assistant who knows the players and the playbook and is just a new voice in the locker room. This is a whole new coach with a new system. So any dividends won’t be seen for a few weeks.

But am I dismissing Minnesota here tonight? No. Minnesota has managed to keep games close lately and while Milwaukee will get a win today, I have the winning by about 6 or 7. So a $20 bet on Minnesota. 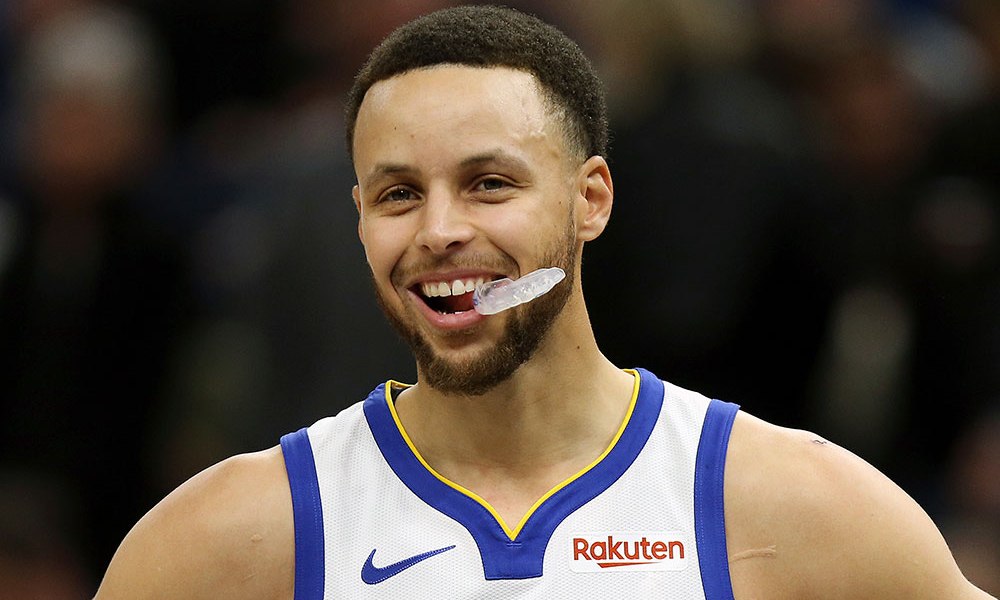 Overview: Steph Curry is listed as questionable in this game after being a late scratch to his last game. And Draymond Green has been on an apology tour ever since getting ejected in the final seconds against Charlotte – resulting in a tie that eventually became a loss. My predictions are that Curry does end up playing and Green is focused on playing his best basketball tonight.

Which means I like Golden State to cover this line.

Golden State makes 5 more 3-pointers per game than New York does. It could take a hit with Curry out, but still, I just think the Warriors can survive a cold quarter of shooting while New York might need to shoot great all game to keep up with the Warriors.

Notes: Dallas is in a back-to-back and Porzingis is questionable with a tight back. 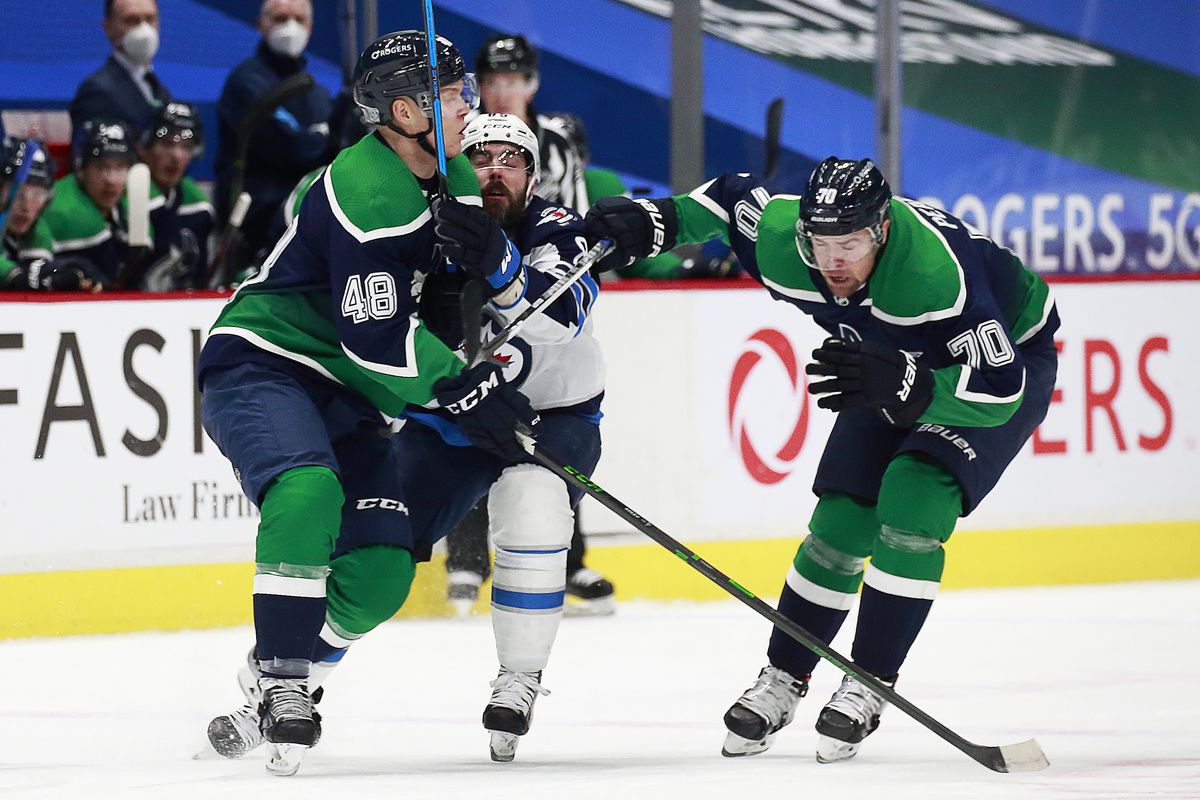