Your favorite Degens give you their NBA Bet Picks for 2/26/21 and there’s some hockey picks below too. Listen to their NBA win totals episode for more NBA action. 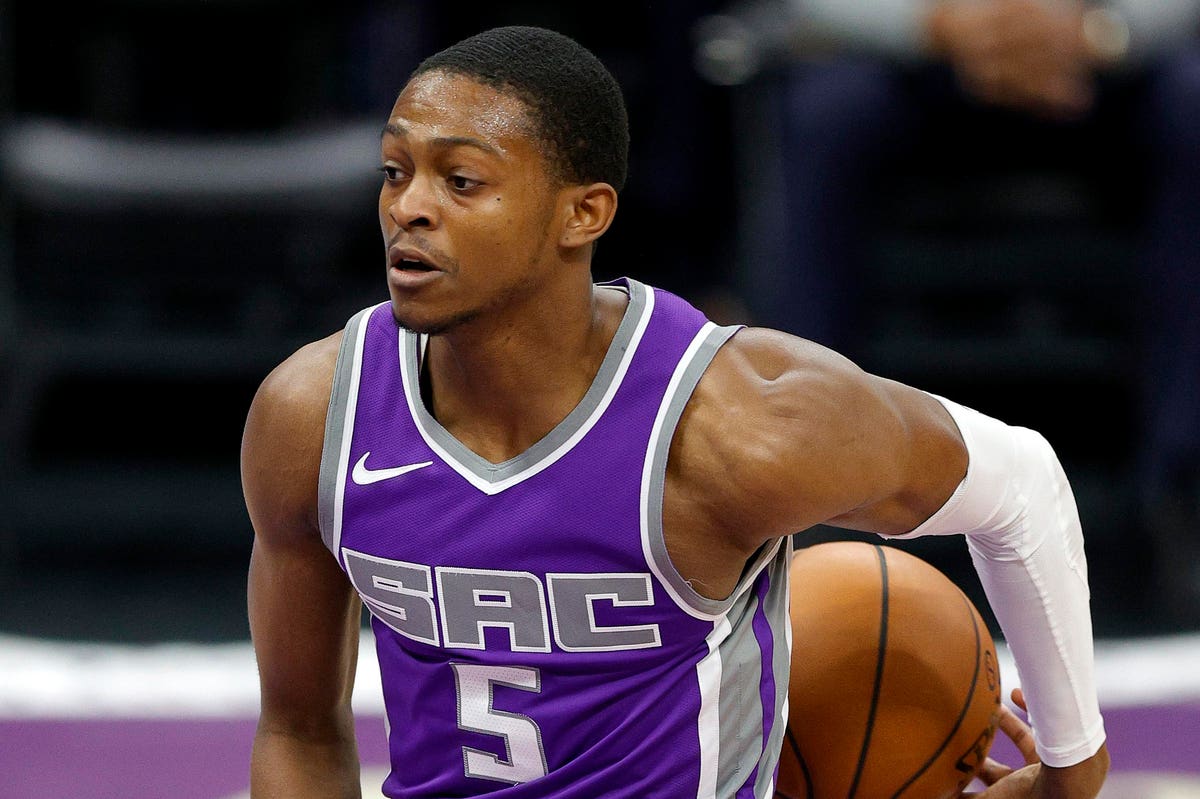 Overview: Let’s start off with the game of the night! After last night’s trouncing by the Knicks, the Kings have lost 9 in a row. Not a single one of those losses was close – including a double-digit loss to Orlando. The Kings have by far the worst defense in the league and if a team like Orlando can drop 123 points on you, then you should be worried that the Pistons drop 150.

The Kings are 5-9 on the road and are game 5 of their road trip. Of course the Pistons have only one win recently – over the Magic. So this should make for an exciting match-up. But I do think ultimately Sacramento breaks their losing streak and pulls out a win. Their effective field goal % is 9th in the league and 4% better than Detroit’s. They have the wherewithal to withstand a bad quarter while Detroit doesn’t.

Granted, against the King’s defense that ranks last in opponent’s effective field goal % – and is allowing an astounding 61% over their last 3 games – it’s possible Detroit doesn’t miss much tonight.

Overview: This was almost a moneyline bet for me. I do have Chicago winning this game but I was turned off by the fact that Phoenix dropped their last game to Charlotte. This is a damn good team and it’s hard to imagine them losing back-to-back games too often. But we’ve learned that Chicago is a dangerous team.

Chicago has a top 10 offense and their Achilles heel has been their defense. But now they have moved up to 18th in defensive efficiency and that’s been a huge difference. They can still be scored on – but they have made key stops that they weren’t a few weeks ago. If they can sustain that, the Bulls could be a team that you wouldn’t want to face in a first round playoff matchup. Zach Lavine is such a versatile and, at times, an unstoppable scorer that can lift the team to wins … if they play a modicum of defense.

While the temptation was there for a moneyline, I’ll just take the points. $20 bet on the Bulls. 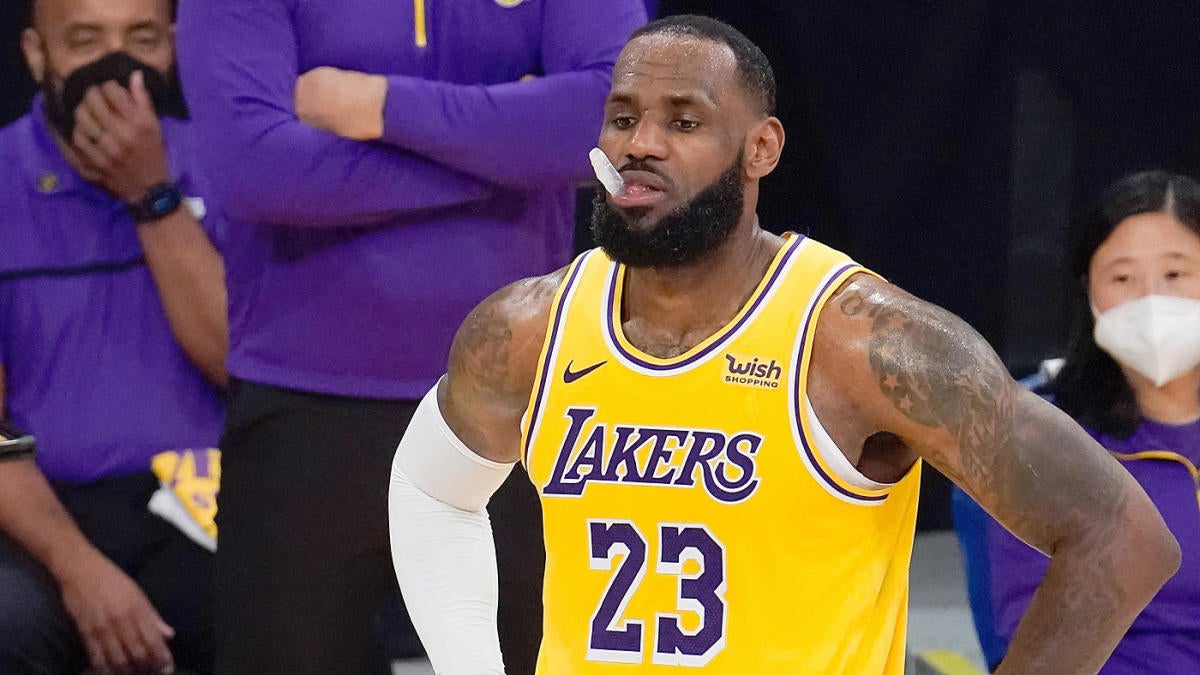 Overview: A couple of years ago, LeBron went to LA and the team didn’t make the playoffs. A lot of that season was him nursing a sore groin and waiting it out until Anthony Davis could join him. AD final did and they won a title. Now, life without AD has begun and the Lakers have lost 4 in a row.

On the other side of the court tonight is a dangerous Blazers team that, despite losing 3 in a row – including 2 in a row on the road – are 5th in the West and boast a 10-7 road record.

So why am I betting the Lakers here? Shooting. As in the Lakers are a better shooting team when it comes to effective field goal % and are much better at defending other teams. And with Dennis Schroder listed as probable for tonight, they get another offensive weapon and a guy that will keep Dame Lillard on his toes tonight.

Without AD, a 5-game losing streak is definitely possible for this Lakers team. I just don’t think it’s likely. $20 bet on the Lakers. 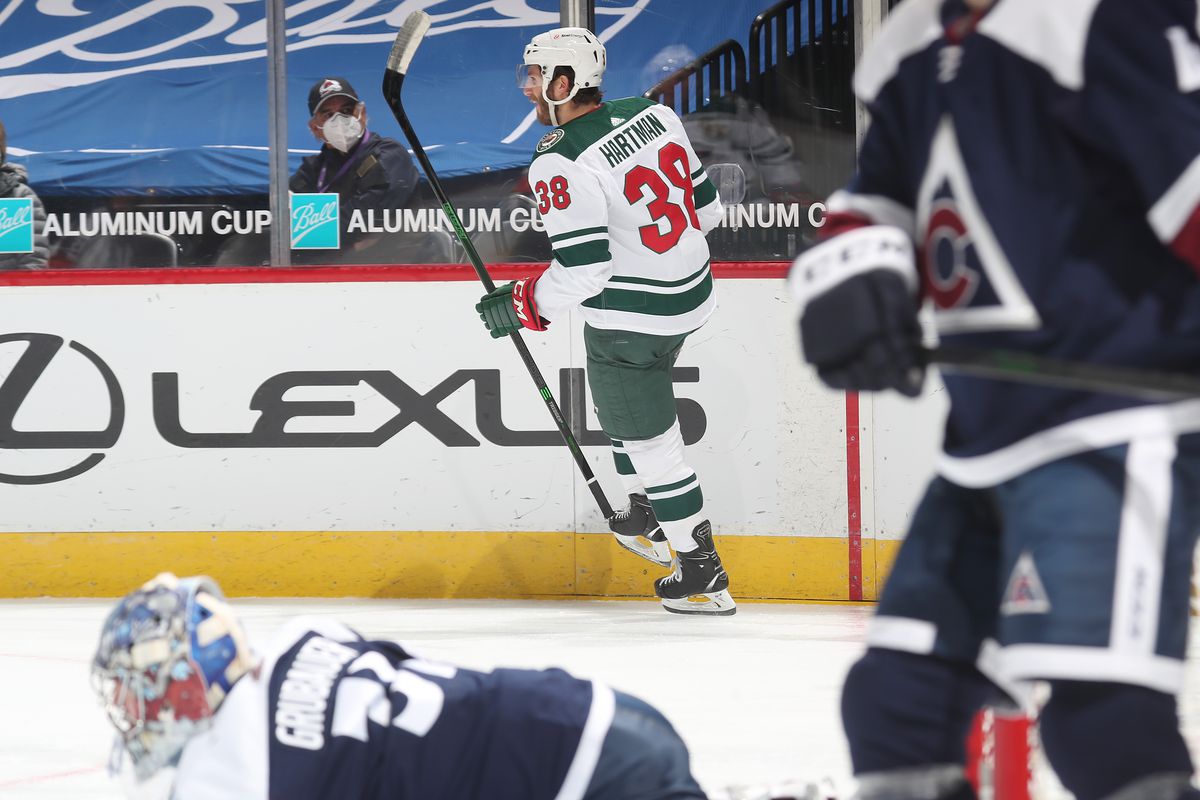