Your favorite Degens give you their NBA Bet Picks for 2/9/21 and there’s some hockey picks below too. Listen to their NBA win totals episode for more NBA action. 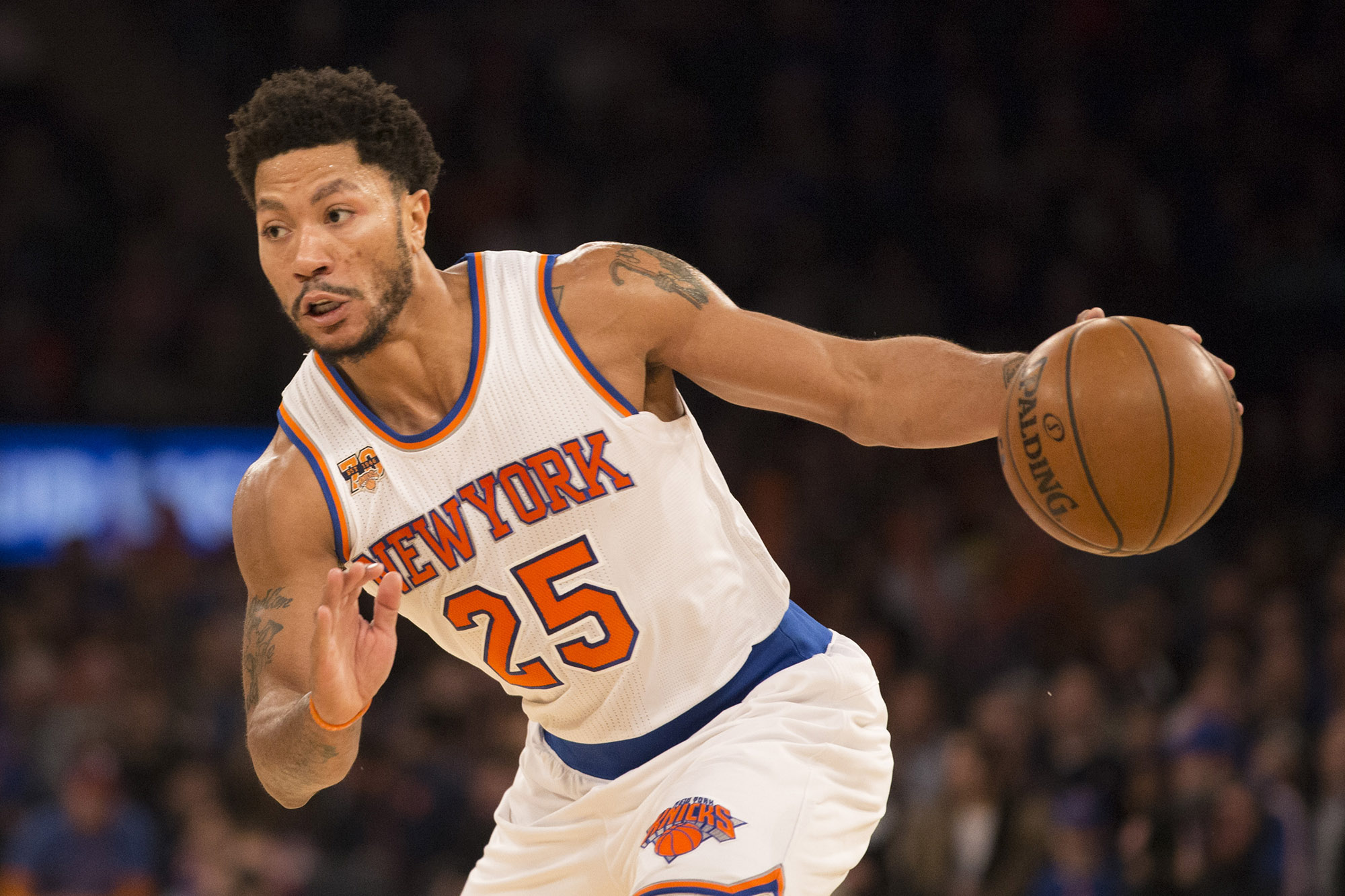 Overview: There is no hiding from the fact that my NBA picks are slumping. The past month has seen me lose that $300 surplus I got fat on with early season betting. Now the harsh realities of last season’s NBA are betting are coming back to me and I recall the mid-season slump that was saved only by a pause and reboot in the season. That probably won’t happen this year so my only hope for this Tuesday nigh lies with the New York Knicks.

In other words, I’m fucked.

Yes, I will ignore their Top 5 ranked defense and I won’t tout how their effective field goal % is up about 5% over their last 3 games. I won’t talk about their solid offensive rebounding numbers nor their ability to limit turnovers. Maybe instead I can talk about their league’s worst offense. Only, it’s been playing better lately and now they will add Derek Rose to the mix.

Let’s just stop talking about the Knicks altogether and focus on Miami. They’ve won two in a row and beat these very Knicks by 6 points just 2 days ago. But it was only a 3 point game until the fouling at the end happened.

For fucks sakes, enough dillydallying. I’ll get it over with. I’ll bet $20 on the Knicks.

Overview: We’ve been doing this show for a few years now and I once coined the phrase “don’t go chasing waterfalls.” It has nothing to do with any song that may or may not have existed by a female pop group with a 3-letter acronym. I say that not only at the request of the Absolute Degeneracy legal team but also as a way of explaining what it feels like I might be about to do.

I had the Warriors outright winning the game yesterday. They lost by 5. Dejounte Murray had 27 points, 10 rebounds and 8 steals while DeMar Derozan dropped 21 points and 10 assists. Steph Curry led scorers with 32 points despite being benched for half of the 4th quarter.

The Warriors entered the 4th leading by 2 points. When Curry hit the bench, San Antonio’s lead swelled to 8 at the most. Curry managed to get the game to within 1 with 9 seconds left and then the foulfest happened.

After the game, Steve Kerr said he won’t impact the longevity of Curry’s career by chasing wins.

Well, hopefully Curry is well rested tonight as he helps me chase waterfalls. I’ll bet $20, once again, on the Golden State Warriors. 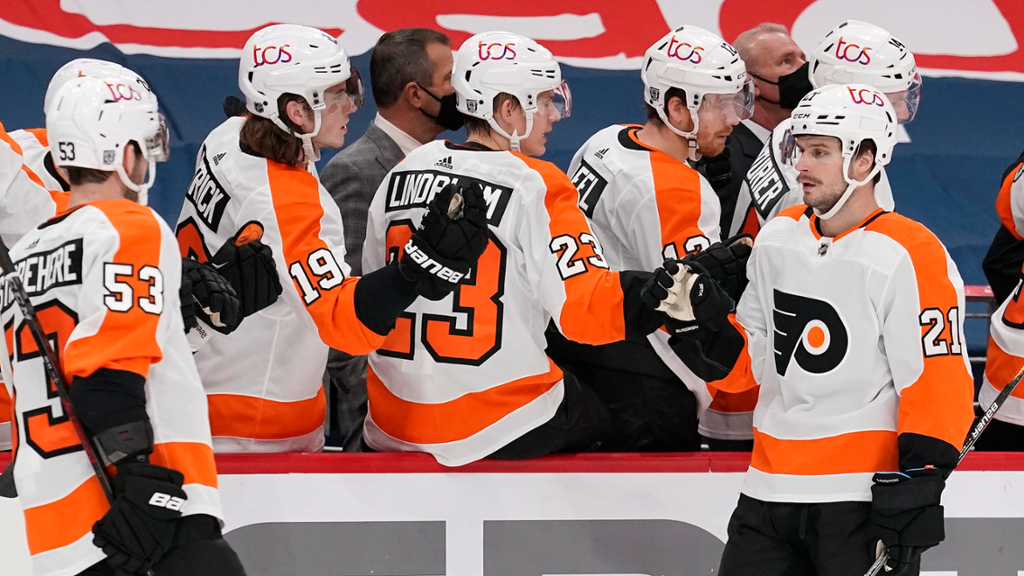