Your favorite Degens give you their NBA Bet Picks for 3/10/21 and there’s some hockey Picks below too. Listen to their NBA win totals episode for more NBA action. 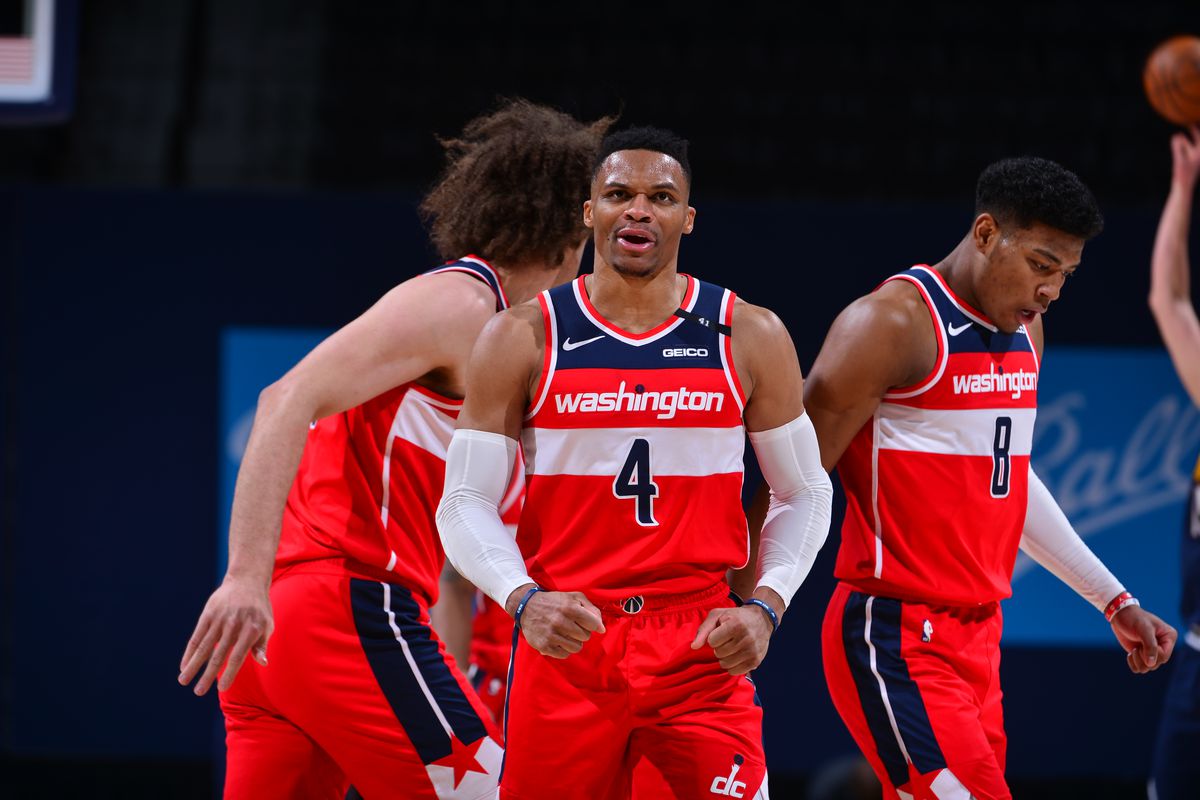 Overview: Two teams looking to make a playoff spot in their respective conferences will kick off the second half of the season as the Wizards head to Memphis to take on the Grizzlies.

Over their last 15 games, the Wizards defensive rating ranks 8th in the league. That’s been a huge factor in their turnaround. The Grizzlies have had a defensive mindset all season and it’s a reason they are only a game out of a spot in the West. Which is a reason to probably sniff the under in this game.

I like Washington to get the win here, but Memphis is poised to have a good second half and I don’t really trust Washington on the road. Lean Washington and bet $20 on the under. 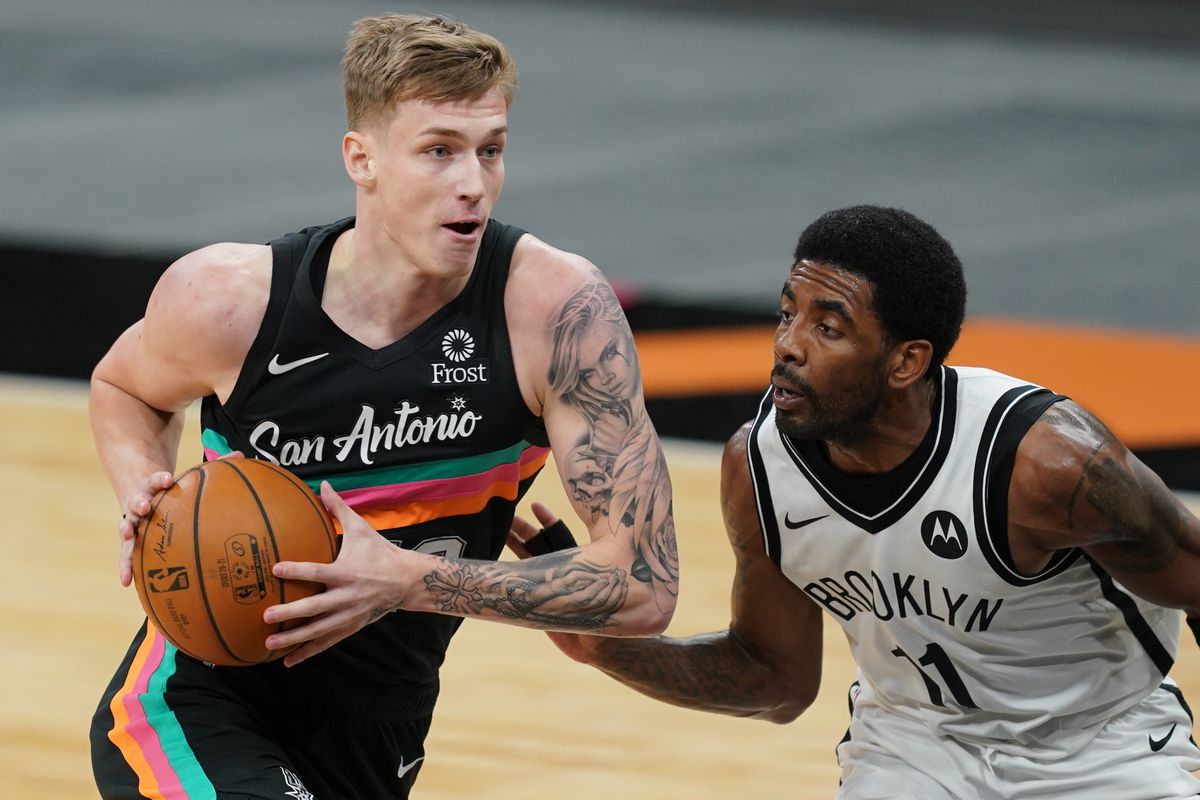 The Spurs and Mavs currently sit at 7th and 8th in the West. Dallas is the hotter of the two teams – winning 4 of 5 games with wins over Boston and Brooklyn mixed in there. Dallas has been able to adapt to their opponent’s style of play lately – putting up points when needed or grinding out low-scoring wins too. That all starts with Luka – who might be the most adaptable player in the league right now.

Luka doesn’t always have a supporting cast though as Kristaps Porzingis’ health has been a problem most of the season. He does seem healthy right now but Dallas needs to decide if he is the costar that best fits with Luka.

For San Antonio, has some potential for the future with Dejounte Murray and Lonnie Walker but DeMar DeRozan and LaMarcus Aldridge probably is not part of that future. That puts them in a weird spot where they have a playoff spot right now but they could deal their two best players to help build for the future.

That said, DeRozan and Aldridge are now auditioning for playoff-bound teams to trade for them and that could lead to some competitive play by the Spurs.

I like them to outright win this game but I will take the points and bet $20 on the Spurs. 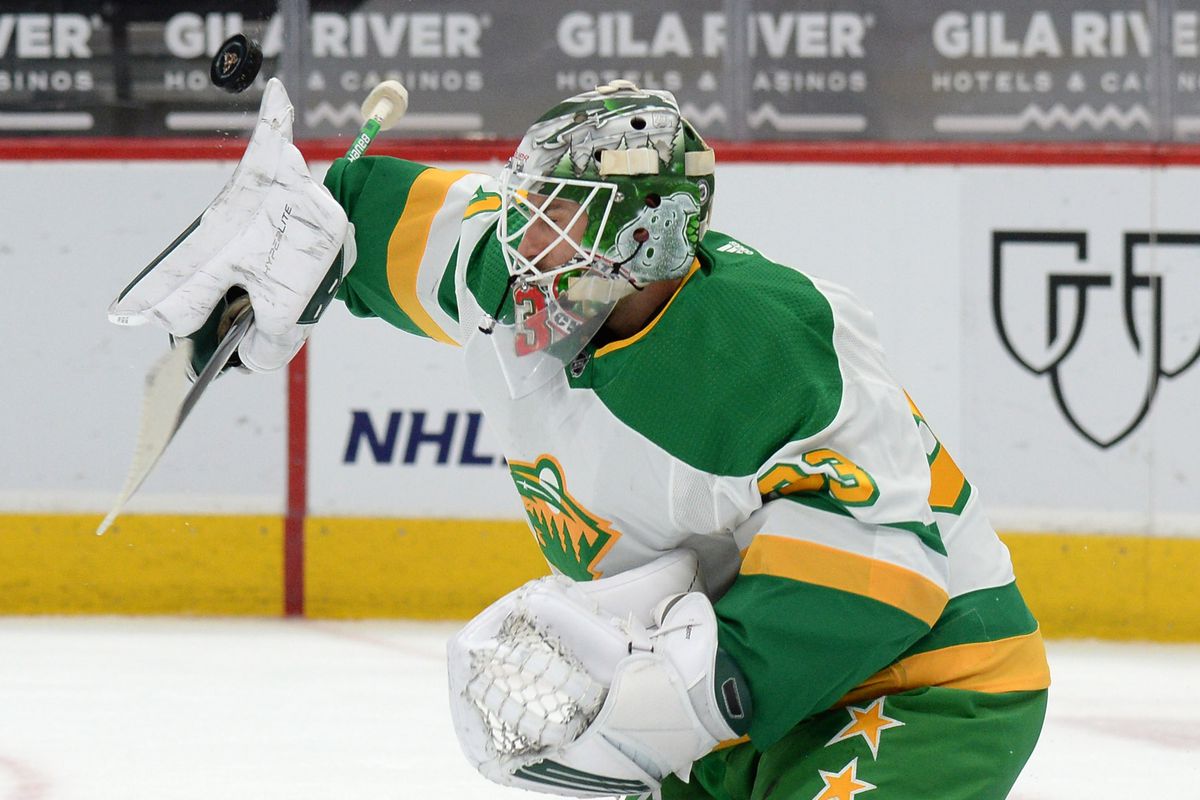