Overview: The Nets signed the recently waived Blake Griffin – adding to their collection of star players. Though Blake isn’t quite the star he once was – and won’t factor into this game – his 3-point shooting is pretty good and he adds another layer to the offense that defenses will need to focus on. But again, he’s not playing tonight so not an issue for the Celtics defense.

Kevin Durant will also be out for Brooklyn – meaning the Celtics only need to worry about Jimmy Harden and former Celtic Kyrie Irving. Will he burn some sage tonight and then take a month off after? Who knows. But he might have to worry about pairing up against Marcus Smart tonight. Smart has missed over a month and a half and is expected to return tonight.

The Celtics’ defense is markedly better with Smart in the lineup. Plus, he’s having the best offensive season of his career. With Smart out there, a somewhat healthy Kemba, and 2 All Stars in Brown and Tatum – I like Boston’s chances to go on the road and win.

$20 moneyline bet on the Celtics.

Overview: Joel Embiid and Ben Simmons will be out for Philly due to COVID-19 protocols. This was a result of their barber getting COVID – which also resulted in them missing the All Star game. So now the Sixers hit the road and head to Chicago where budding superstar Zach Lavine is looking to power the Bulls to a playoff spot in the second half of the season.

The Bulls are in a tie with the Raptors for the 8th seed right now. Technically everyone in the East still has a chance – though Detroit is the farthest out – so Chicago has to win the winnable games from here on out. Without the Sixers’ two stars, I consider this a winnable game.

Heading into the break, Chicago was 14th in offensive efficiency and 7th in effective field goal percentage. And their defense was starting to click. If the Bulls can keep those metrics going, I think they have a chance to make a nice playoff push.

It starts tonight with a second half win. $20 bet on the Bulls.

Overview: I’m in the red on the season on betting both of these teams so in theory, I should probably stay off this one. To make matters worse, heading into the break, neither team was playing very good basketball. The T-Wolves have lost 9 in a row and 13 of 15 games. New Orleans has lost 4 of 5 games – though their one win was over the red-hot Jazz.

And that’s the frustrating thing about this Pelicans team. Yes, a moment of déjà vu here, but this is a team that looks great when they play a complete game. Getting them to play a complete game is near impossible. A lot of that has to come down to Stan Van Gundy’s coaching and how he’s let this team devolve into a no-effort defensive unit and a sub-par 3-point shooting team. This is a team that was 7th in 3-point shooting last season and are now 19th.

As for Minnesota, yeah, they suck. But getting this many points? They have to keep it close. Right? Right?

Notes: Charlotte only 4-4 ATS when a favorite this year.

Notes: Pascal Siakim, Fred VanVleet and OG Anunoby are all out.

Notes: Bam Adebayo is out for Miami. Evan Fournier is out for Orlando and Aaron Gordon is questionable.

Solid day at the office yesterday. 3-2 in picks and 2-0 in bets (though Minnesota and Colorado made me sweat). 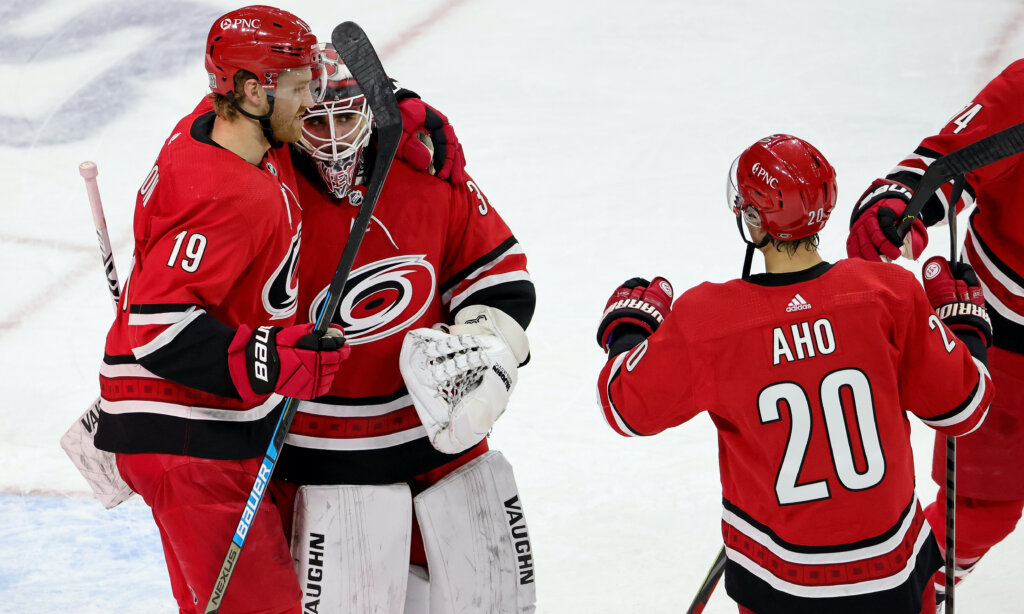 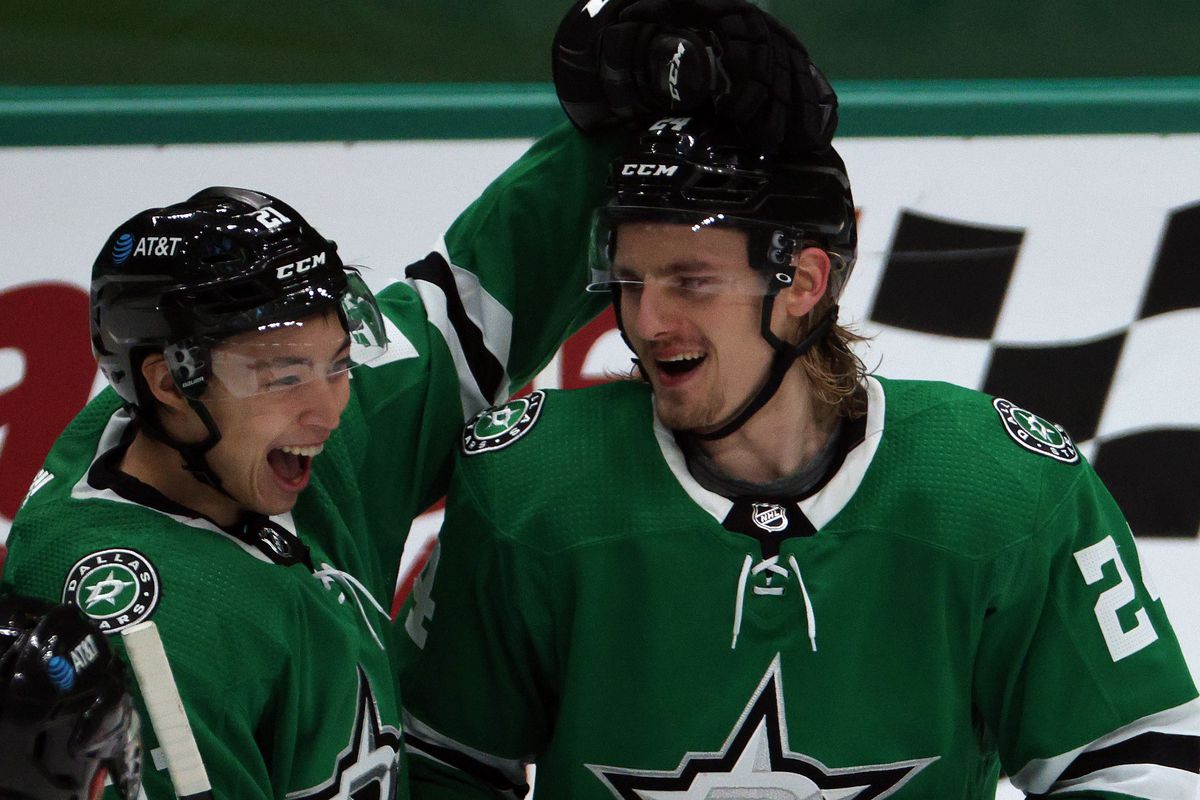