Your favorite Degens give you their NBA Bet Picks for 3/15/21 and there’s some salty NHL picks from Max too. Listen to their NBA win totals episode for more NBA action.

Overview: The Hornets have won 3 in a row and improved their home record to 11-8. Sacramento is fairly terrible on the road and are coming off a road loss in Atlanta two days ago that saw them lose by 15. Prior to that, the Kings were playing some decent ball. So I am optimistic they can bounce back tonight.

Both of these teams shoot the ball pretty well but Sacramento’s offensive efficiency is much better. The difference comes on the defensive side of the ball where Sacramento might be the worst defense in the league. The Kings will need to hope that Charlotte’s propensity for turnovers allows them some to get some key stops and allow their offense to do their thing.

I am loathe to bet against the Hornets when they are at home and the Kings’ not so good on the road but I do think the Kings get this one tonight. $20 bet on Sacramento.

Overview: I bet on Brooklyn minus a chalky 11 against the Pistons and they didn’t cover. Now they get a slightly less chalky line against a slightly better team so I should be all over them, right? Apparently so.

The Knicks, of course, boast one of the better defenses in the league and the Pistons’ mediocre defense was able to keep the Nets in check the other night. But I get a feeling that Brooklyn was taking it easy and plans to flex against their crosstown rivals tonight.

Julius Randle is coming off a triple double and he might need somehow post 4 of those tonight if the Knicks want to keep this close. $20 bet on the Nets. 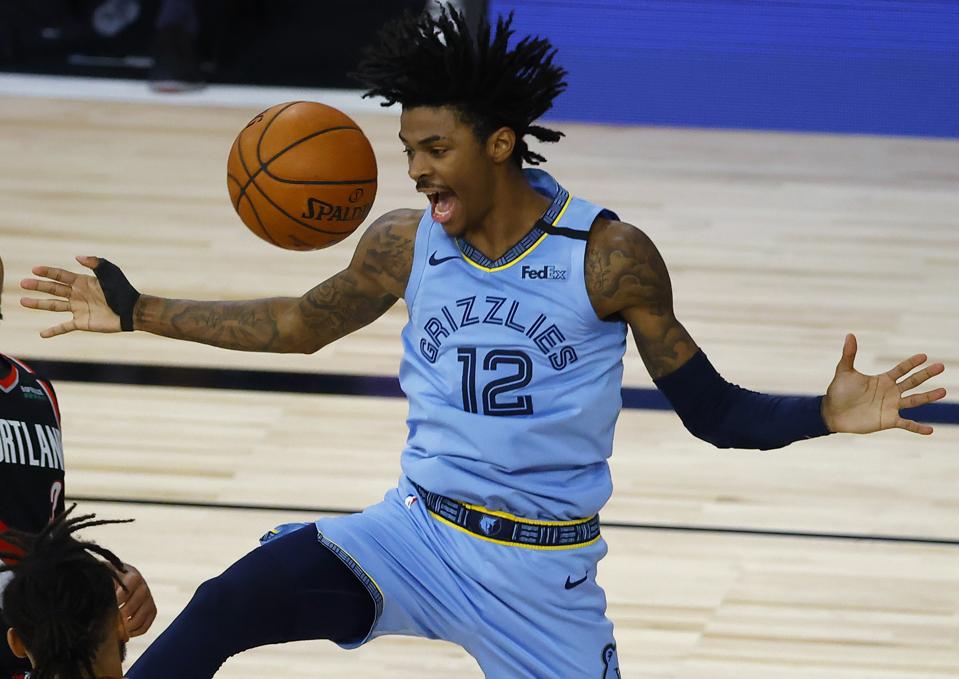 Overview: The Grizzlies have not looked very good the past week. Their heralded defense was shredded by the Thunder yesterday and now the continue their road trip in Phoenix. The last I remember of the Suns was a Saturday FKOD bet that resulted in an easy win for the Pacers.

Prior to that, the Suns were on a nice winning streak and the Pacers were probably just a mere bump in the road as they make their second half push. Phoenix is a pretty damn good team at home but the Grizzlies are better on the road than at home.

And I am hoping they can notch up another road win tonight. Or at least a road close loss. $20 bet on Memphis. 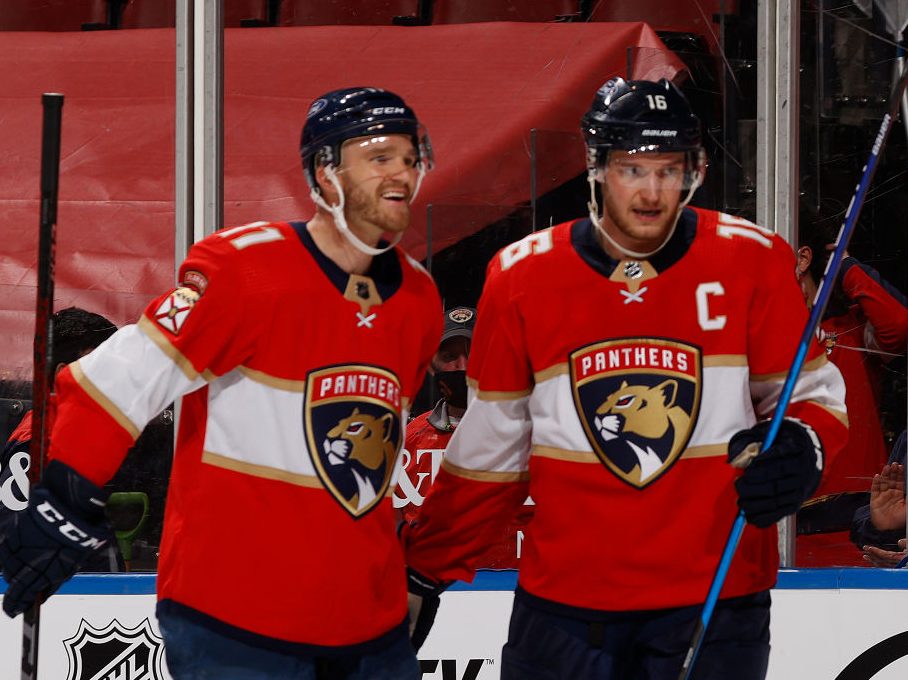