Your favorite Degens give you their NBA Bet Picks for 3/16/21 and Max’s salty NHL picks too. Listen to the Degen’s NBA win totals episode for more NBA action. 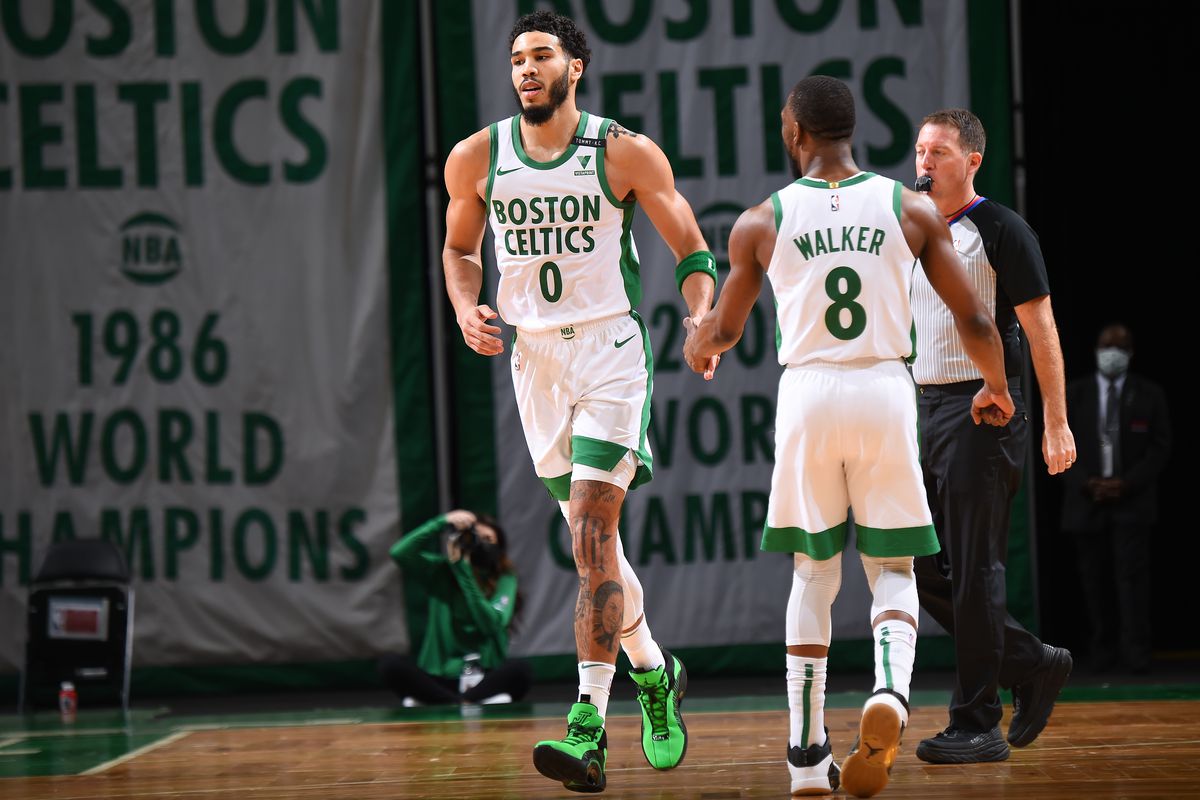 Overview: Time to rip the bandaid off. The Celtics return home after trouncing the Rockets in Houston. Boston is 12-5 at home this season and their offensive and defensive metrics are much better at home than away. Utah, of course, is one of the best teams in the league. So this won’t be a cakewalk by any stretch.

But Utah is beatable on the road. And they have looked mortal as of late in losses to Golden State, Philly and New Orleans. Other than a quick stop home to beat Houston, the Jazz have been on the road a lot lately and heading East is never fun.

I have Boston winning this game but Utah is too dangerous to discount. So I will do a $20 bet on Boston and take the points. 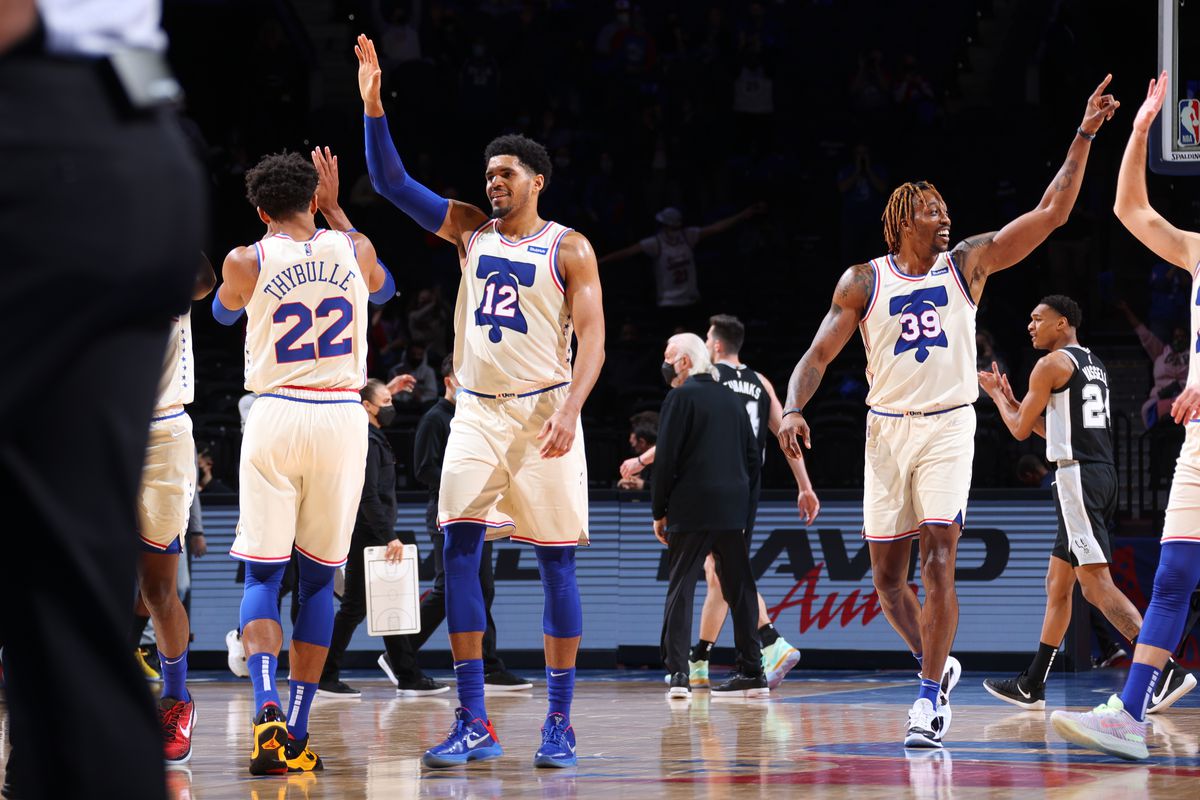 Overview: The Knicks managed to make it a closer game against the Nets last night than I expected. Julius Randle had another big game – 33 points, 12 rebounds and 6 assists. Now he faces off against the Joel Embiid-less Sixers. So I predict another big game.

But Philly has shown resilience and depth without Simmons and Embiid lately. Simmons did play their last game – a dismantling of the Spurs – but it was Tobias Harris and Seth Curry who did the most damage there. Them and 12 other players who scored points for Philly.

Philly is 17-3 at home and their offense – particularly their effective FG % – is incredibly better at home than on the road. I have the Sixers winning this game by 13 points. So I have some wiggle room on the very likely chance that I am wrong. 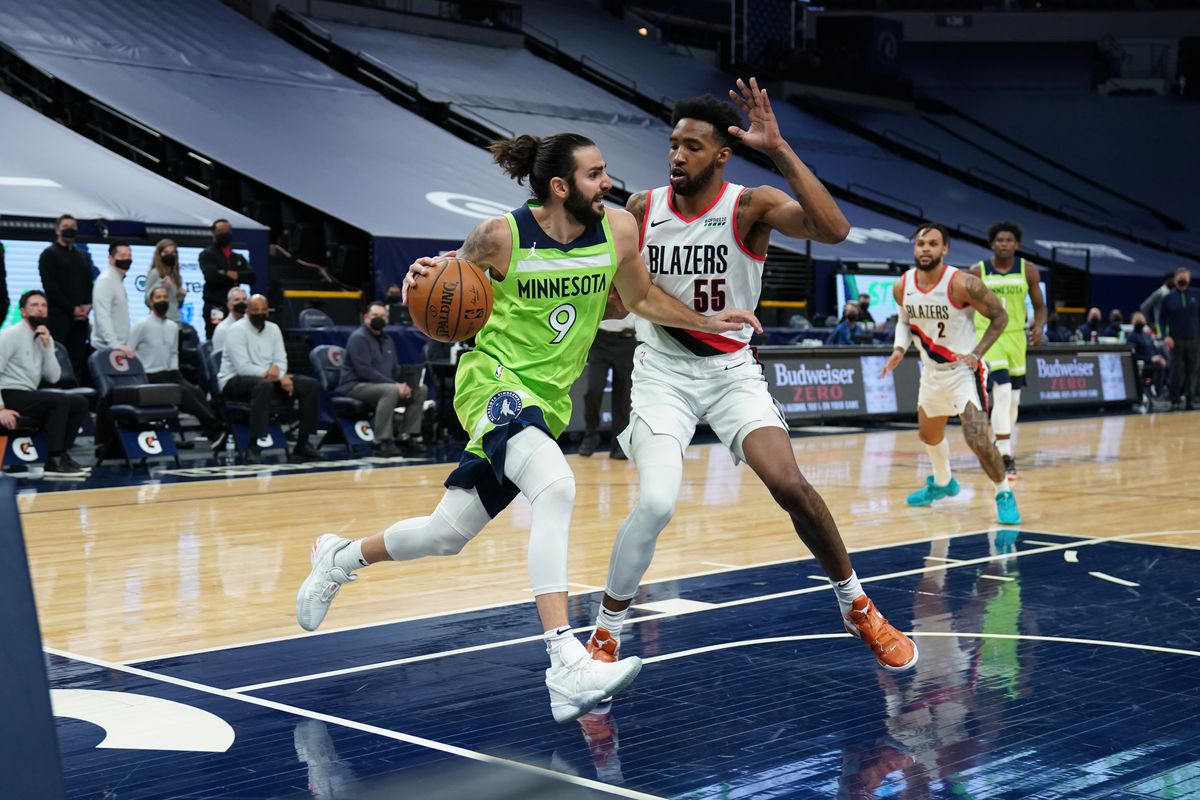 Overview: The Lakers came out yesterday and slaughtered the Warriors. So the T-Wolves don’t stand a chance, right? Probably not. But Minnesota has looked competitive since the coaching switch has had some time to settle in. Both their offensive and defensive efficiency metrics are markedly improved – though its just a small sample size right now.

Anthony Edwards is being utilized more and that’s taken some pressure of KAT. Without a frontcourt, the Lakers could find themselves scrambling a bit on defense. And if Minnesota can keep up their hot shooting – 8% better than their season average lately – then L.A. could be in for a rough night.

I still have L.A. winning this one but not by enough to cover. $20 bet on the Timberwolves.

Notes: Al Horford is out for OKC. Thunder have won 3 of 4. Bulls coming off a big win over depleted Raptors.

Notes: John Wall is out and Christian Wood is doubtful. Houston hasn’t won since February 6th (16 straight losses). Atlanta has won 5 in a row and covered 3 of last 5 games.

Notes: Kevin Love is doubtful and Taurean Prince is out. Tyler Herro and Bam Adebayo are probable.

Notes: CJ McCollum is back. 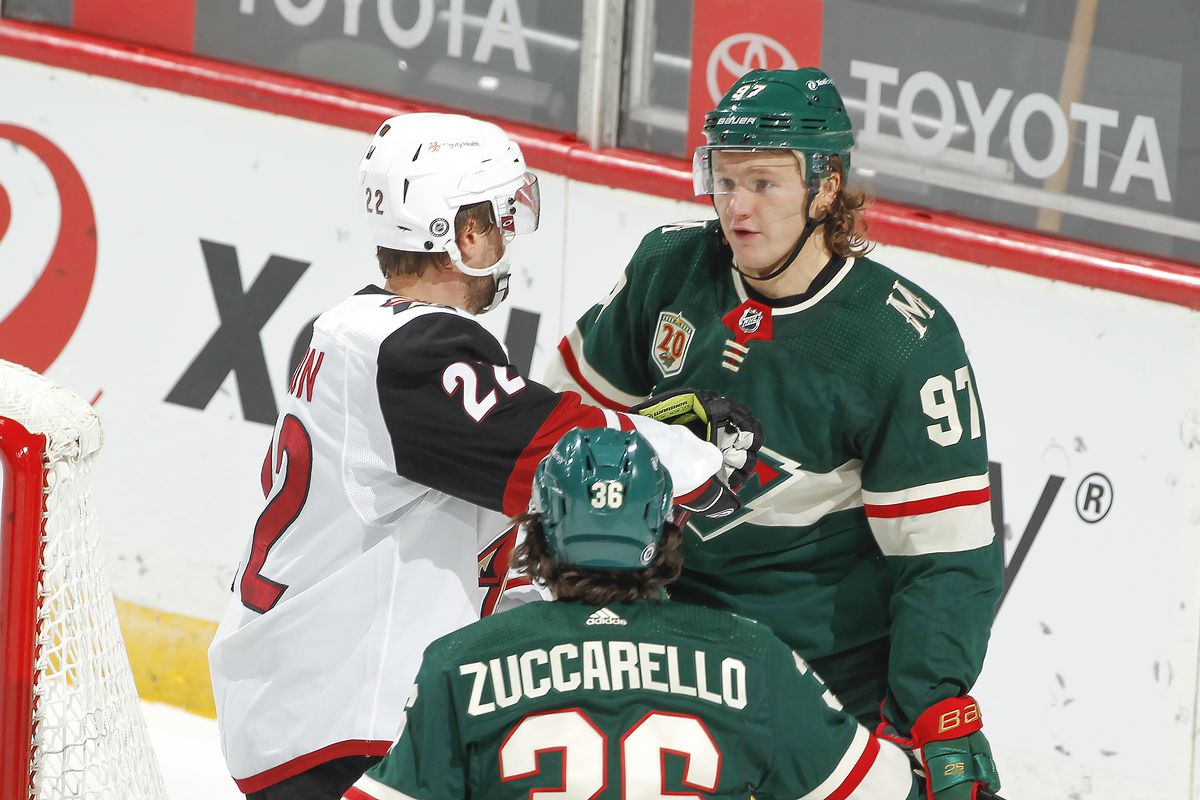