Your favorite Degens give you their NBA Bet Picks for 3/19/21 and Max’s salty NHL picks too. Listen to the Degen’s NBA win totals episode for more NBA action. 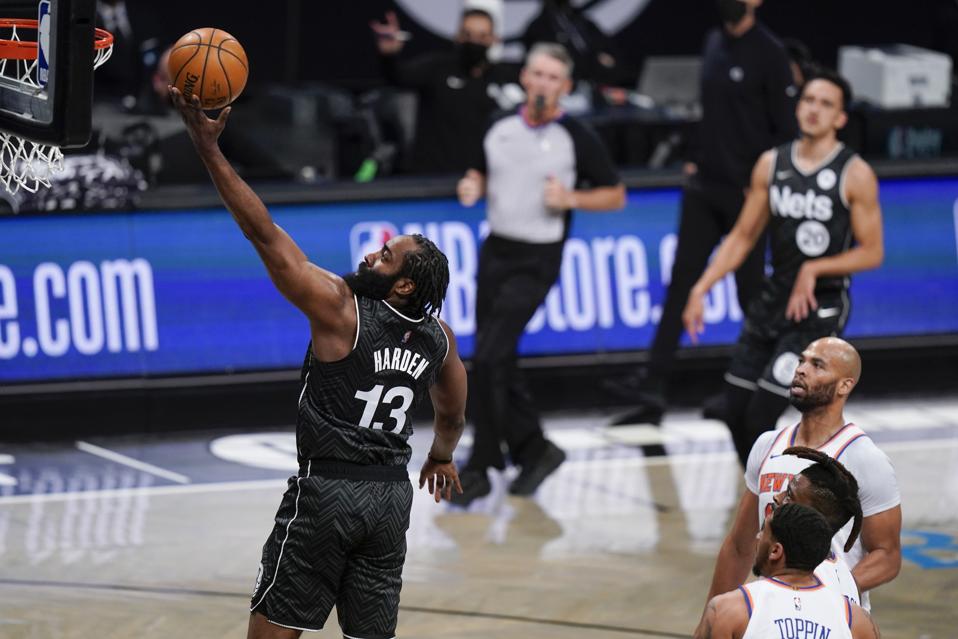 Overview: I have bet on Brooklyn in 3 straight games and they finally helped me out of my losing streak. Of course Kyrie once again decided to sit out and I needed the MVP to Strippers to single-handedly win for me. Kyrie should be back tonight. That is, until I say the magic word “bet” and he is then summoned to his flat Earth home planet to save them from lizard creatures with his sage scepter.

So yeah, Orlando. I bet against them yesterday and they kept it close to New York. But that New York offense is nowhere near as good as Brooklyn’s. Orlando’s effective FG% is substantially lower than Brooklyn’s as is their offensive rebounding %. To make matters worse, Orlando also turns the ball over more as a percentage of their total possessions – meaning that Brooklyn should rout them tonight.

I don’t quite have it as a major blowout – but enough for me to confidently bet Brooklyn. $20 bet on the Nets and now watch Twitter for Kyrie’s impending injury or some shit. 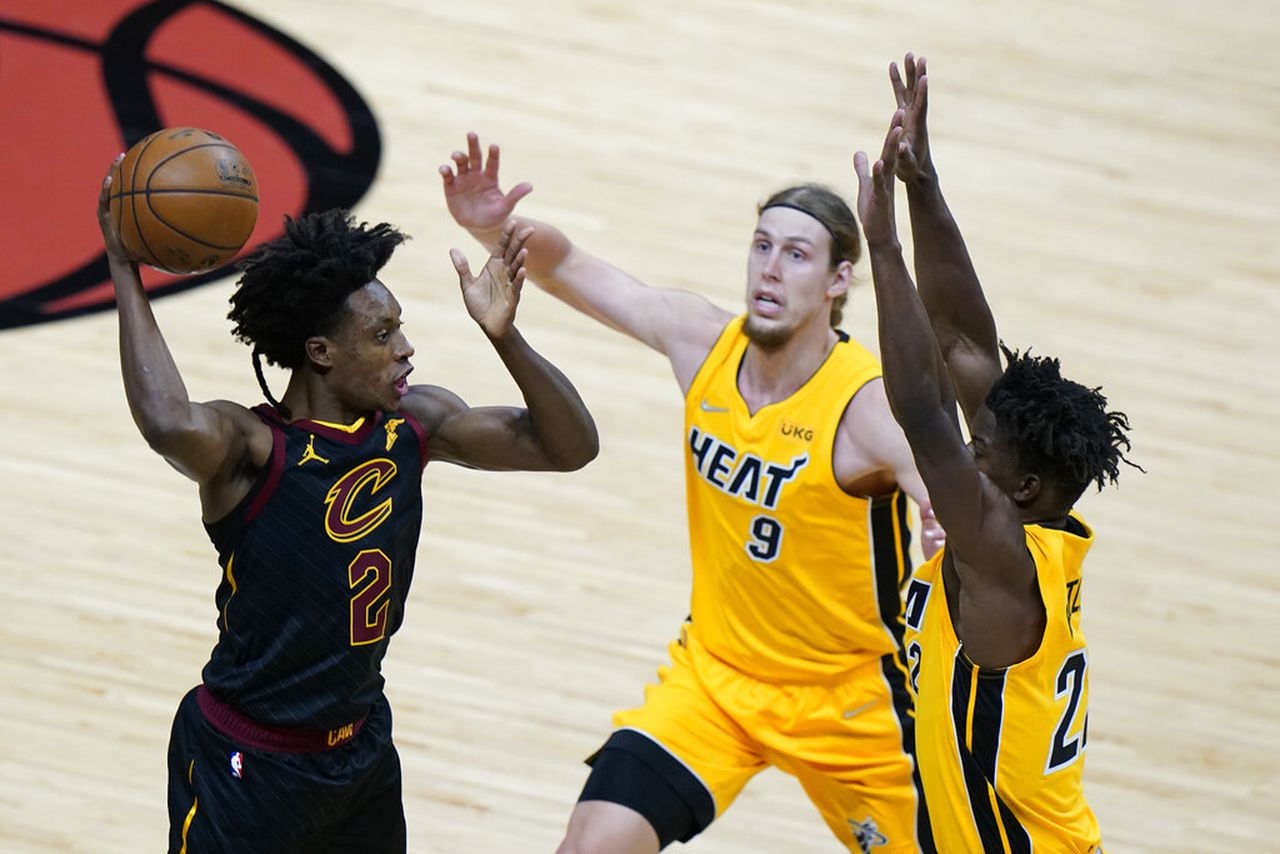 Overview: Both of these teams are teams in flux and are considering trades of key players. I would venture to say that San Antonio is in more of a flux lately. The decision to sit Andre Drummond has been made long ago and their lineup has stayed relatively consistent – other than the injuries to Kevin Love and Taurean Prince.

For San Antonio, it was a recent development to sit LaMarcus Aldridge to trade him and now they are dealing with DeMar DeRozan still being out. The Spurs have some young players who could make them competitive eventually – but for now, it’s kind of rebuild mode for them.

Neither team has shot exceptionally well lately but Cleveland has looked better as of late at home.

Not much that I love today. And I don’t love this. But I like Cleveland enough to bet $20 on them.

Overview: Houston will win eventually. In fact, they could win tonight. It’s a winnable game against a sub .500 team. The problem is, I don’t have them winning. In fact, I have them losing to Detroit by 9.

The Pistons have not played very good basketball lately and they have some road woes. But they can shoot the ball much better than Houston and while I cannot name a single player on Detroit, the players I can name on Houston tend to be injured or subject to trade talks.

Notes:  Tristan Thompson is out for BOS and is subject to trade talks.

Notes: Steph Curry is doubtful (more than likely out) as is Kelly Oubre Jr. for GSW.

Notes: Miami’s effective FG% has not been good lately and is trending down while Indy’s is trending up. Miami is solid at home and has been winning a lot lately. But the shooting could be a problem / indication of a slide.

5-5 in picks and 1-1 in bets yesterday. Nothing I am in love with today but I got a few plays I like. 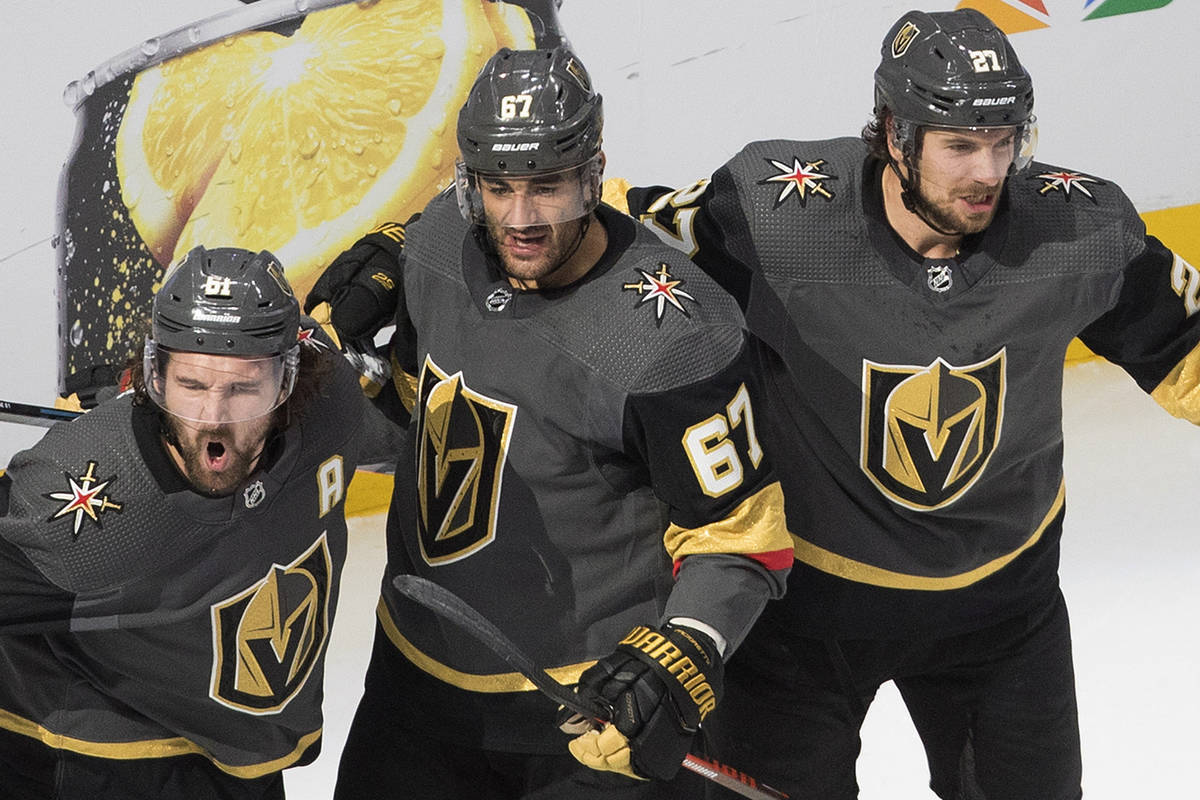