Your favorite Degens give you their NBA Bet Picks for 3/20/21 and Max’s salty NHL picks too. Listen to the Degen’s NBA win totals episode for more NBA action. 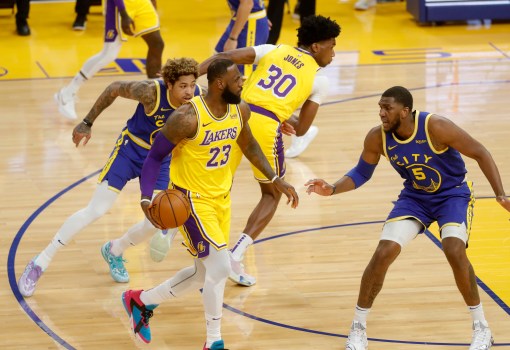 Overview: Both teams are riding some winning streaks right now – with the Lakers winners of 4 in a row and the Hawks winners of 7 in a row. But let’s take the Hawks streak with a grain of salt here. They have beaten some pretty shitty teams. Again, as Rich says, you play the teams in front of you. But we need to see if their new style of play will translate into wins against some of the better teams in the league.

The Hawks are 10-11 on the road this season but their recent win streak has been a big part of that. Prior to that, they were 6-11 and absolutely dreadful on the road. They should be optimistic that their shooting has been much better on the road but they are now facing a Lakers team that plays great defense and is in a stretch of hot shooting themselves.

I like the Lakers here to win and cover this one. They aren’t a championship team without Anthony Davis but they are still pretty good. $20 bet on the Lakers.

Notes: Joel Embiid still out for the Sixers and Seth Curry will miss the game too. Sacramento beat the Celtics last night making it two games in a row. But the Kings will be entering their 5th straight road game and facing a Sixers team that is 18-4 at home. Sacramento is shooting the ball very well but their defense has been a major factor in them losing this season. Philly should win but I’m not quite sure if they cover.

Notes: These two teams are turning it back again after playing last night. The Warriors were big underdogs yesterday and came out with the win. They are slightly less dogs yesterday but still dogs nonetheless. Andrew Wiggins led the way and the Warriors shot 15-41 from 3 (almost doubling up the amount of 3’s Memphis hit). Memphis should bounce back and get the win but I don’t like them covering.

Notes: I have Milwaukee winning this one but I have it very close. I do think that the Spurs recent play is a bit of a mirage though and the Bucks could come out and stomp them. But I’ve been saying the Spurs should get stomped and they continue to prove me wrong. San Antonio is shooting the ball well lately and the Bucks shooting is trending a little down. They do shoot better at home so that could help them with covering this one. Lean on San Antonio.

Notes: The Hornets continue their road trip after dropping their first two games. The Clippers are returning home after their 3 game stint – going 1-2 in that span. LA is 13-6 at home but their last home game was a 26 point loss to the Warriors. The Clippers are the good team that doesn’t always look good but when they do look good, they look really good. If that makes any sense.

Ho hum day yesterday. 2-3 in picks and 1-1 in bets. It’s not bad enough that the Rangers coughed up the game but now I will need to hear it from the “Hockey Guru” on his 3-0 day (he will completely ignore that he lost every other hockey pick he did this week, of course). 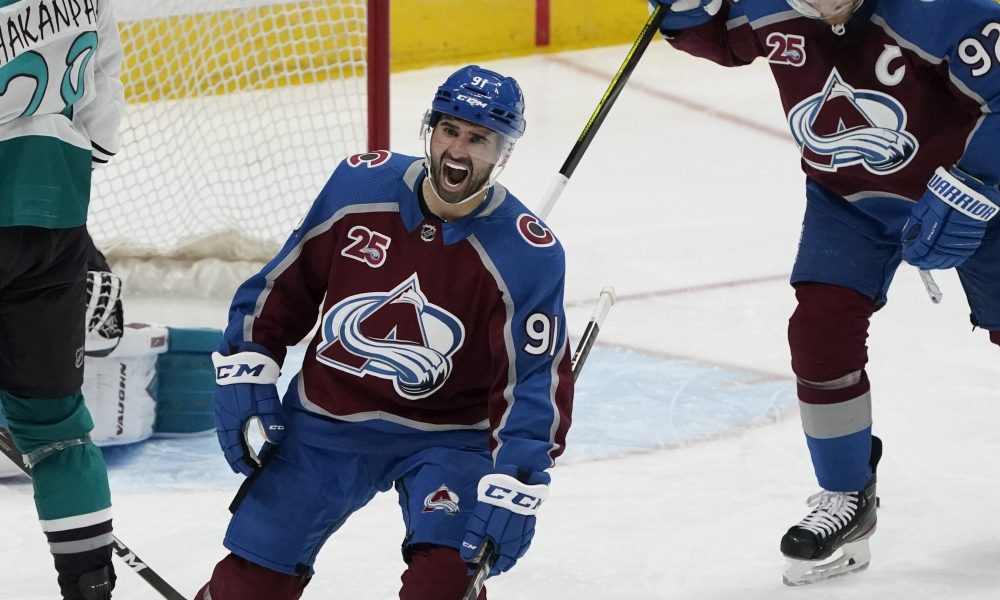