Your favorite Degens give you their NBA Bet Picks for 3/22/21 and Max’s salty NHL picks too. Listen to the Degen’s NBA win totals episode for more NBA action2 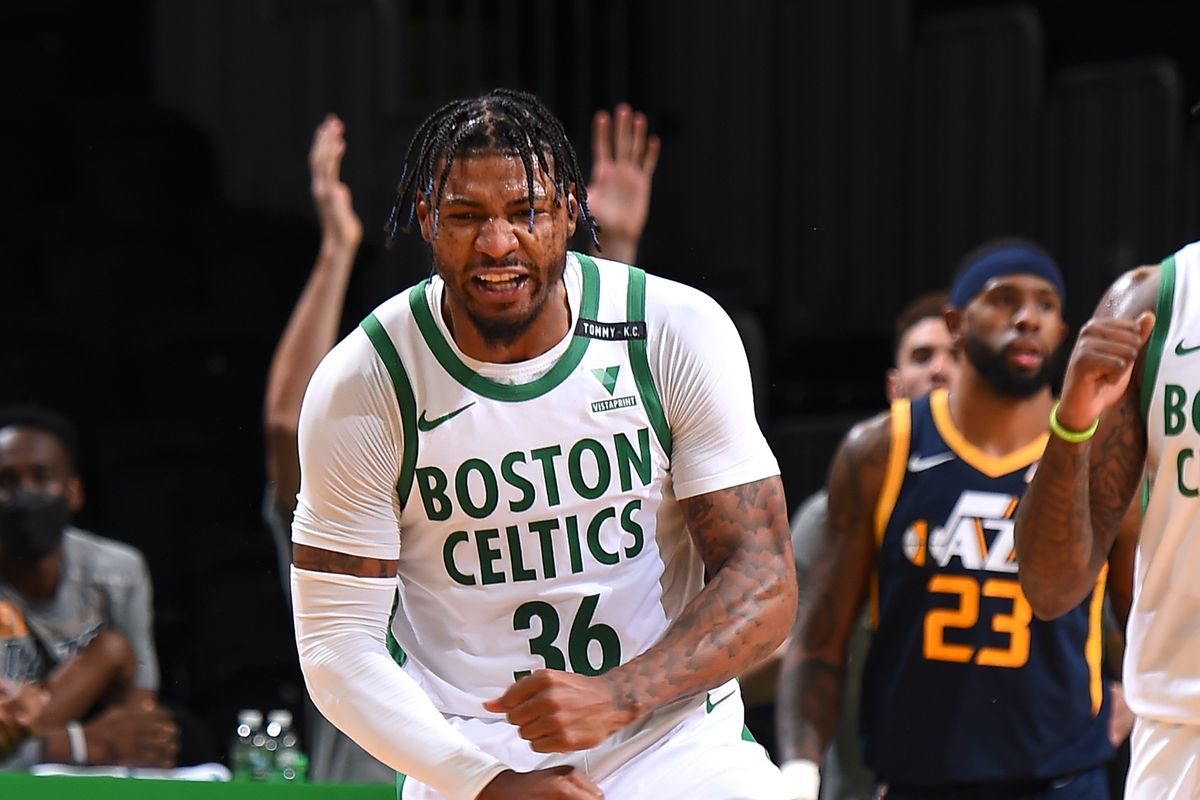 Overview: It has not been easy being a Celtics fan this season. The team hasn’t had great chemistry. Some of that had to do with Kemba being out for awhile and then the team’s COVID shutdown caused more issues. But mostly, this is a team that seems to lack killer instinct.

The instinct came out yesterday against a subpar Orlando team but now Boston hits the road down to Memphis to play a Grizzlies team that just split a pair against the Warriors. Memphis is an odd team – they look really good at times and then go through stretches where much lesser teams can beat them.

Boston is not very good on the road. They are 1-5 in their last 6 road games and their only win was over the Rockets. But Memphis is mediocre at home and their shooting has been quite dreadful at home recently. Here’s hoping that Boston can shoot their way back to over .500.

Overview: I’m not really a fan of betting teams in back-to-backs and here I am doing it in two consecutive games. That’s the reality of this season of the NBA this year. So maybe my real hesitation is uttering the words “bet” and “Cleveland” in the same sentence.

The Cavs came out strong yesterday against a Toronto team that is still trying to repair itself after COVID protocols messed them up for a bit. That improved their home record to 11-11. The Cavs have shot incredibly well at home as of late as they continue to hit high percentage shots. They will have a great opportunity tonight against a terrible Sacramento defense.

The Kings are on game 6 and the last game of their road trip. They have gone 2-3 so far but are coming off a 24-point loss to the Sixers on Saturday. Sacramento shooting on the road is decent but not good enough to outshoot them from their porous defense.

Almost moneylined the Cavs here but the win yesterday convinced me to only bet them with the points. $20 on the Cavs.

Overview: I bet against Atlanta against an LA team the other day and it did not turn out well for me. Let’s give it a go again. The Hawks extended their winning streak thanks to a twisted ankle from LeBron and a 12-point 3rd quarter from the Lakers.

Atlanta’s shooting has been pretty stellar since they fired their coach. So either they are running better plays, moving the ball more for open shots, practicing better or all of the above. Whatever it is, this team is tough to stop when they hit their shots.

But L.A. is pretty damn good at home. And I checked the injury report and Paul George’s head seems to be OK tonight.

Notes: Darius Bazely and George Hill are out for OKC.  D’Angelo Russell is out for MIN but is cleared for activities.

Notes: LaMelo Ball is out for the year with a fractured wrist. Cody Zeller is out but Terry Rozier is expected to play.

Notes: Indy in a back-to-back. T.J. Warren still out for Indy. Giannis is listed as doubtful

Notes: Eric Gordon out for HOU. This is a possible moneyline situation for Houston. They will win at some point and Toronto still does not look right. At +350, there is some value in Houston. I just fear that Toronto will find it’s mojo tonight after a “warm up” against Cleveland last night.