Your favorite Degens give you their NBA Bet Picks for 3/24/21 and Max’s salty NHL picks too. Listen to the Degen’s NBA win totals episode for more NBA action. 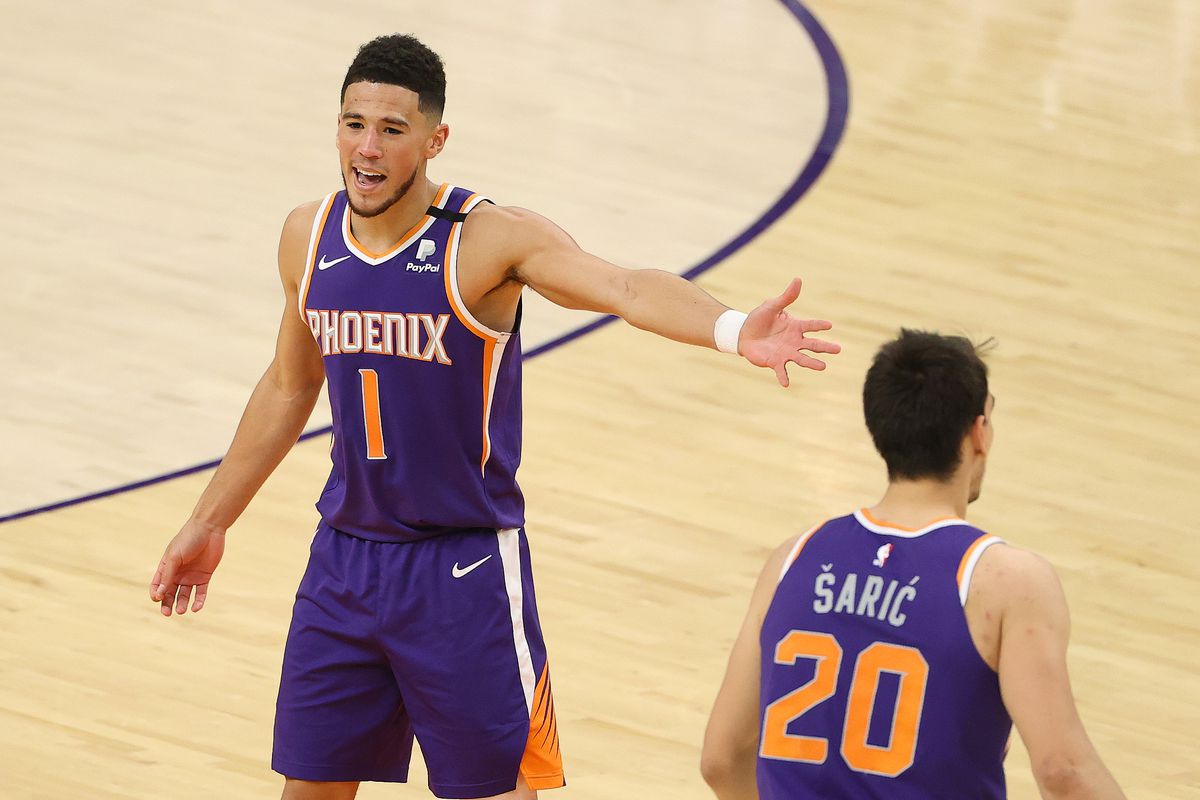 Overview: It’s tough to talk about a team you just talked about yesterday but here I go. Phoenix is good. There you go. That’s all that needs to be said. I could talk about them shooting 50% from the field yesterday or how their starting 5 is one of the best defensive units in the league – shutting down Miami when they were all on the court at the same time. But no, I’ll just leave it at – they are good. Really good. Like really, really good.

Orlando is not. To make matters worse, the trade deadline is tomorrow and several players names continue to swirl. One of those names is Aaron Gordon – who is al questionable with an ankle today. The Magic’s EFG % is on a downward trend and granted, they shoot better at home than on the road, but they cannot keep up with Phoenix. 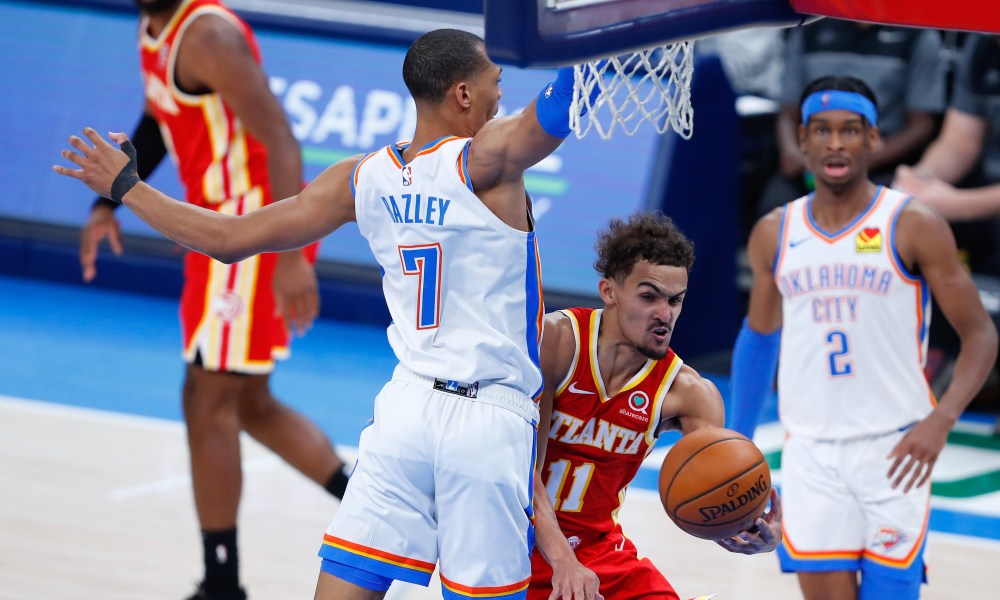 Overview: Both the Grizzlies and the Thunder are riding two-game winning streaks and have won 3 out of 5. One of the recent wins for OKC was against the Grizzlies 10 days ago. Memphis is a solid road team on the season – but have dropped their last 2 games on the road.

OKC does not have the overall talent that Memphis has and there are several players on the squad – such as Al Horford- who might be dealt tomorrow. But this team is hot from the floor right now – especially shooting lights out at home.

Memphis will need to play great defense tonight to get the win. And maybe they do. But I don’t think they cover. 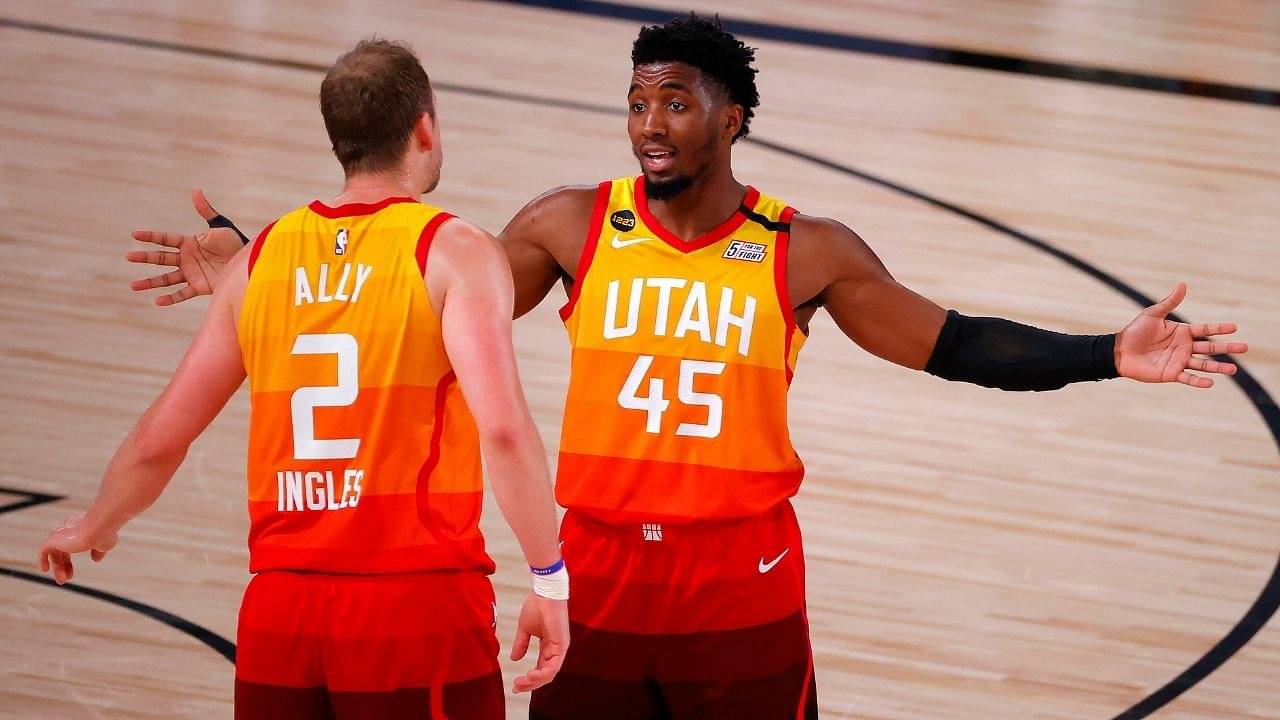 Overview: Despite not having Kyrie yesterday, I had Brooklyn winning the game against Portland. But now they head to Utah to play a Jazz team that salvaged their road trip and heads back home where they are 16-2 this season.

James Harden really has been an MVP this year. But even with a great game tonight, I don’t think he will be enough to stop Utah. Both teams have a downward trajectory on their EFG % but Brooklyn’s has been more significant. And without Kyrie out there, it means Harden will take more shots. He was 0-7 from 3 point land yesterday and he cannot afford to do that against Utah – a team that is third best in 3 point % and 1st in points by 3 pointers in a game.

I have Utah winning and covering. I am confidently betting against the Nets. $20 on the Jazz.

Notes: Myles Turner and Malcolm Brogdon are listed as questionable.

Notes: Toronto’s EFG % is on the rise and Denver’s is slipping. Could be a sign that TOR comes out with a much-needed win today.

Notes: Giannis is listed as questionable after missing the last game. He practiced on Tuesday.

Notes: Kevin Love and Taurean Prince are out.

Notes: LaMelo Ball is out. 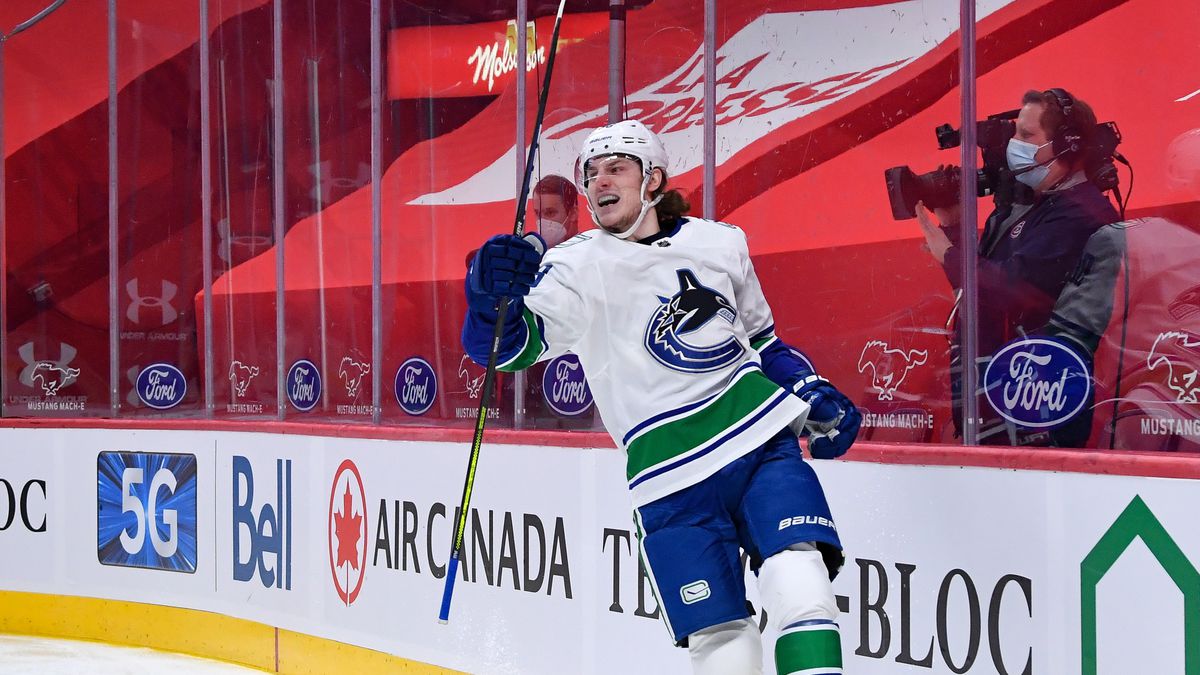