Your favorite Degens give you their NBA Bet Picks for 3/25/21 and Max’s salty NHL picks too. Listen to the Degen’s NBA win totals episode for more NBA action. 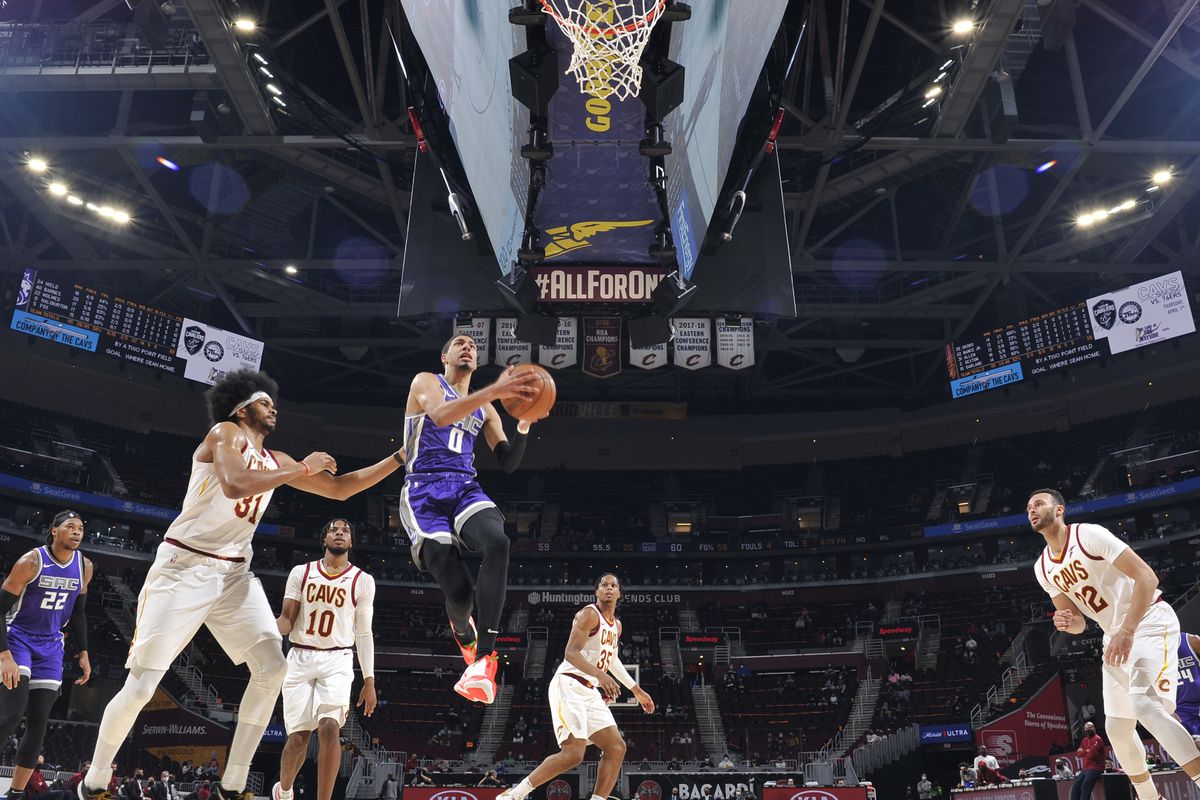 The Warriors had been struggling as a team on the floor but their shooting is even worse without Curry in the lineup. Add to the mix that they are not a very good road team and the outlook for the Warriors tonight does not look great.

Sacramento has played better lately – winning 4 of 5 and improving their home record to 10-12. Offense has not been an issue for this team. They were losing because of terrible defense. They still have the worst defensive efficiency in the league – but its been much better as of late.

I think they cover this one. $20 bet on the Kings. 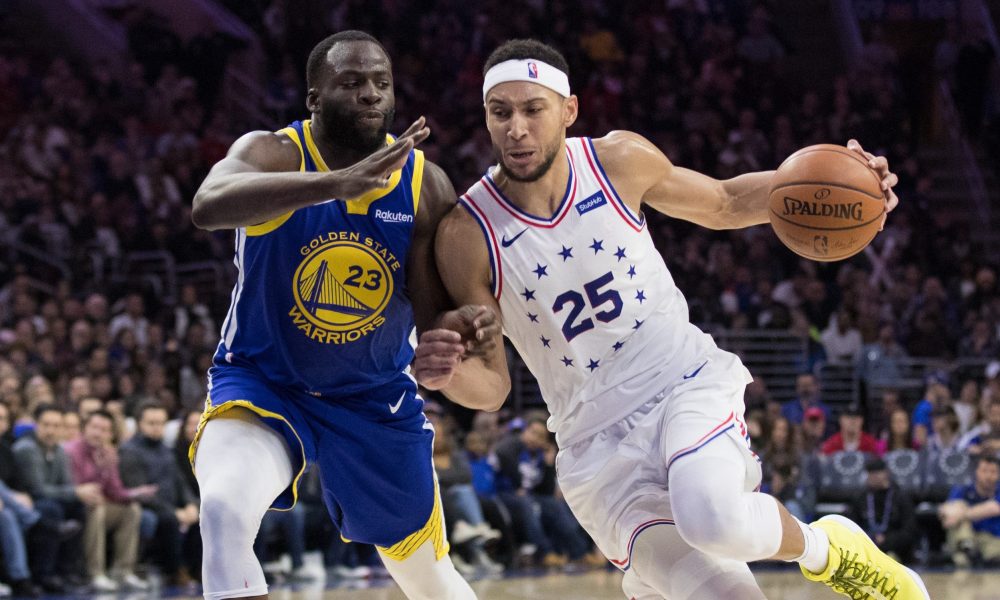 Philly is 12-9 on the road and have won their last 5 road games. Granted, that was against mediocre talent but isn’t that what the Lakers are without LeBron and Anthony Davis? In fact, mediocre might be too kind.

The Lakers’ offense had not been a juggernaut this season in general – but without their stars, it has looked atrocious. Don’t think that the 111 they put up in their last game means much. I think a JV squad could put up close to triple digits against the Pelicans’ defense.

The Sixers are once again without Joel Embiid and Seth Curry. But not sure it will matter. Philly is too deep and has too many scorers. The Lakers have Dennis Schroder.

Notes: Miami’s shooting continues to be a problem. Portland is starting to shoot better on the road – but road wins elude them.

Notes: The Knicks just stomped the Wizards two days ago. Like them again today but I’m iffy on trusting them. New York has played much better at home lately.

Notes: The Clippers stomped the Spurs last night. Will be interesting to see if Kawhi and PG play tonight in back-to-back games.

Cold streak continues. It’s back to being Max’s salty picks – as in take them with a grain of salt right now until I get out of this streak. 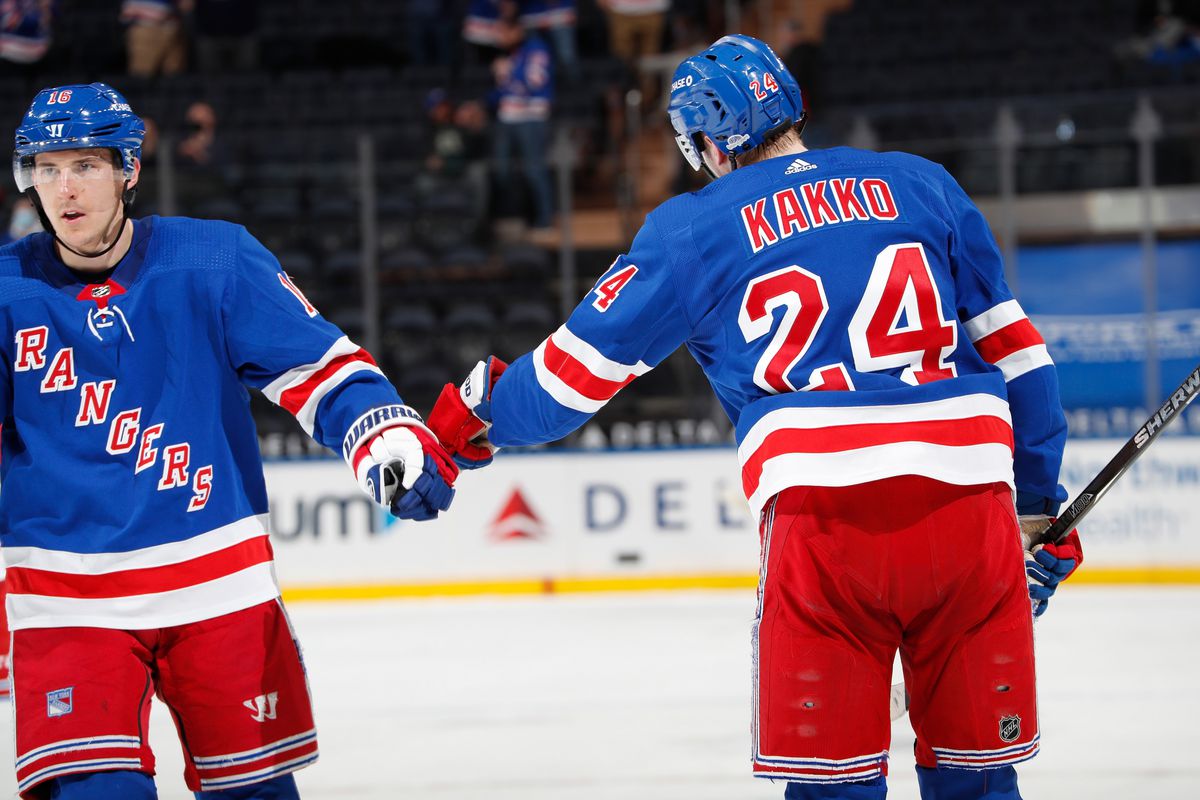