Your favorite Degens give you their NBA Bet Picks for 3/27/21 and Max’s salty NHL picks too. Listen to the Degen’s NBA win totals episode for more NBA action. 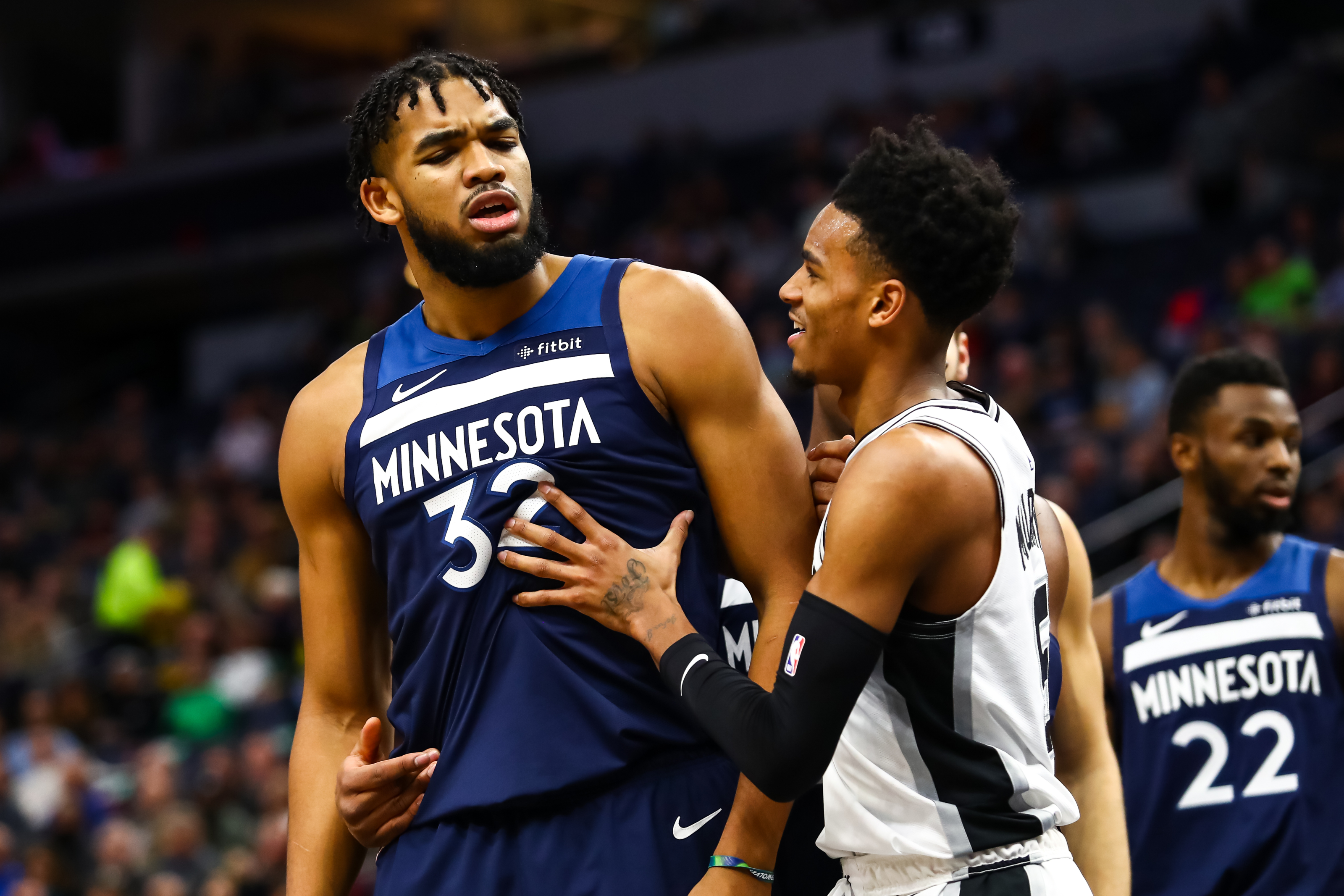 Overview: Minnesota had to go on a 22-0 run to win the game last night. The Rockets were shooting lights out for most of the game before they went cold in the 4th. They still finished the game shooting 5% better from the field than Minnesota and 12% from 3 point land.

Looking at effective field goal % recently and including home and away, the probability of that happening again tonight is low. Meaning Minnesota should be able to avoid needing to crawl back from a major deficit to win tonight.

$20 bet on the Timberwolves here. 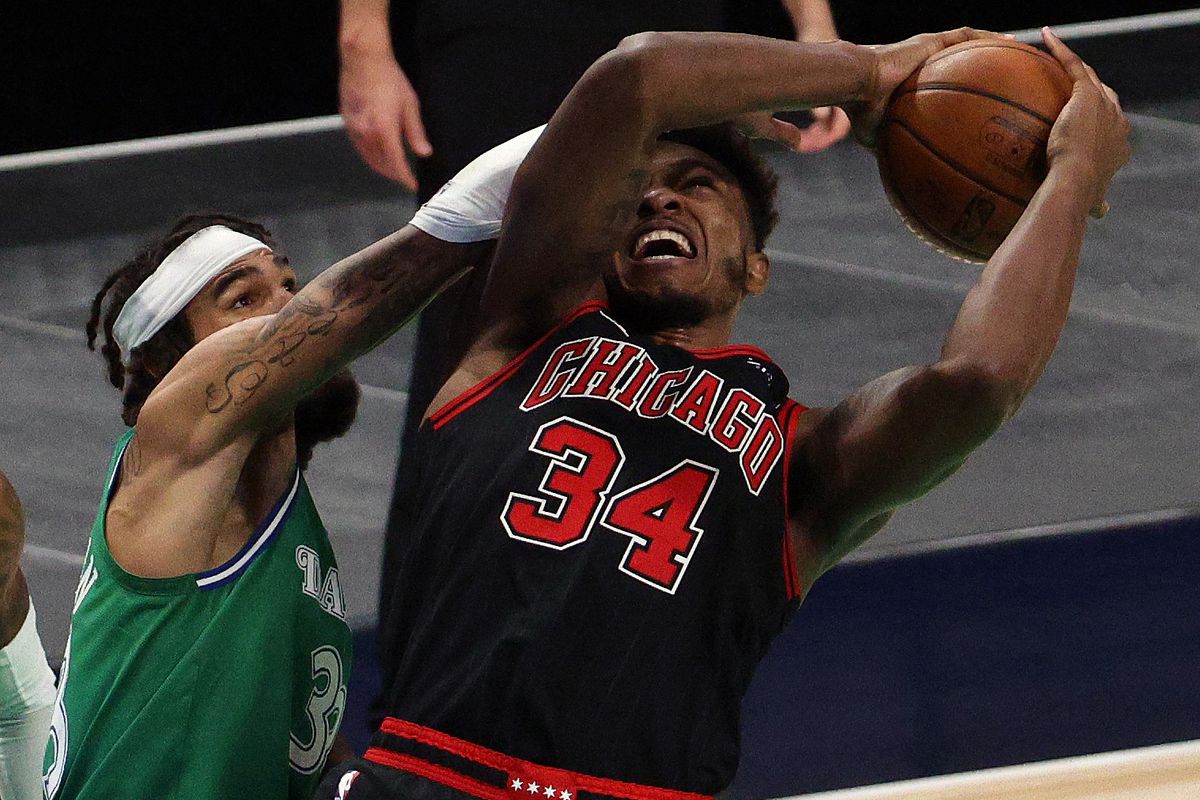 Overview: Zach Lavine is listed as day-to-day and probably misses tonight’s game. Which means we will be deprived of seeing the new look Bulls on the court tonight. Even without Lavine, I like the Bulls here tonight.

Chicago has been a pretty good road team and has shot the ball very well on the road. San Antonio has not been stellar at home – posting only a 10-13 record at home and shooting under 50% from effective FG% at home lately.

I do still have the Bulls winning this game but I’ll take the points. 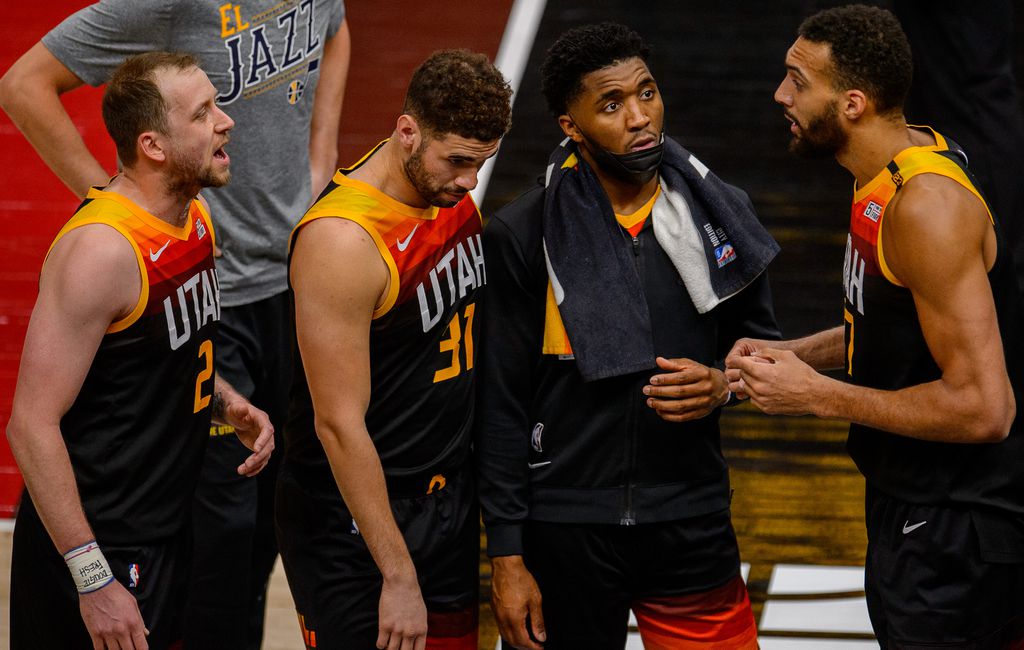 Overview: Chasing waterfalls here. Memphis kept it close after Utah led by 16 at the half yesterday. Memphis shot 40% from 3 yesterday – 5% better than their season average. They hit 12 3’s – which is 2 more than they average. Utah hit 5 less 3’s than they usually do and shot 4% worse.

That’s my way of saying that if each team hits their averages tonight, Utah should blow out Memphis. I am more inclined to think Utah shoots better than Memphis shooting that way in back to back games. 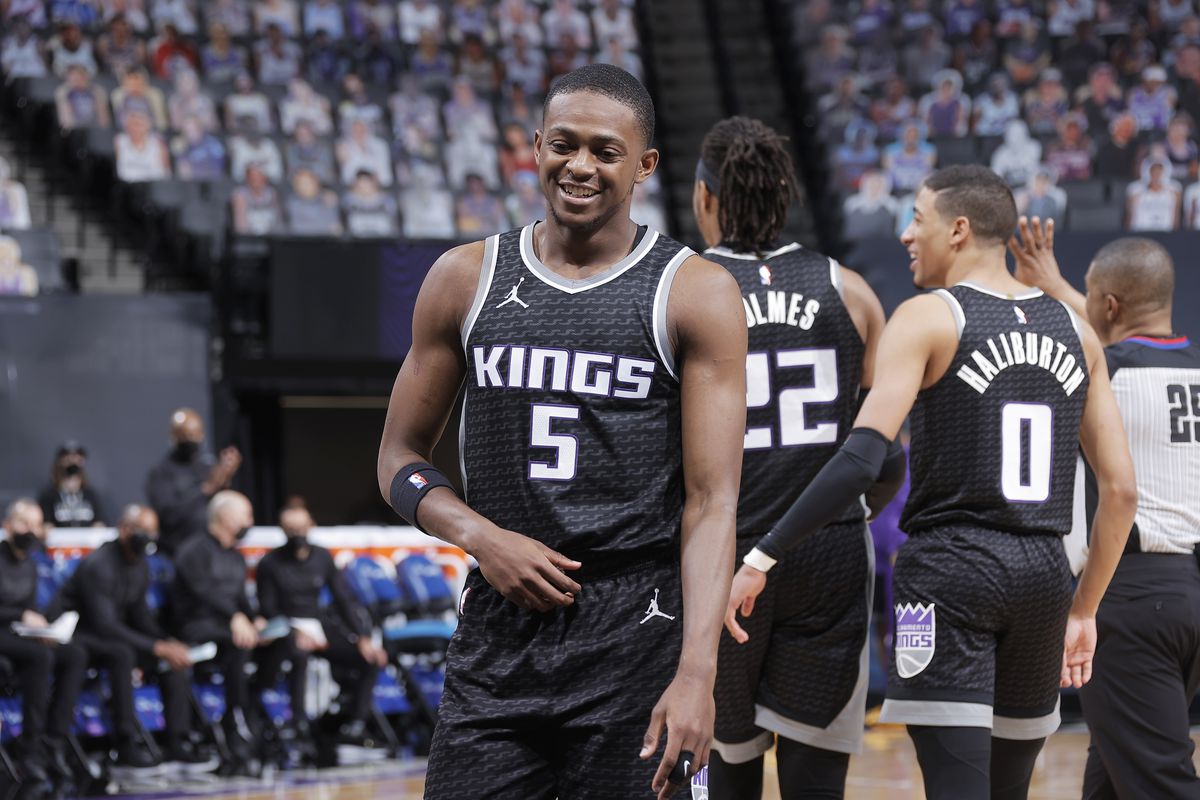 Overview: Collin Sexton missed the game last night and is questionable tonight. The Cavs looked like garbage out there against an undermanned Lakers team. I don’t think they keep up with the hot shooting Kings.

Sacramento has been the best shooting team in the league the past few weeks and that average jumps up from 56% to 62% when at home. The Kings are 4-1 at home the past month and are scoring 10 more points per game at home than on the road.

Kings should cover this one.

Notes: Bradley Beal is questionable with a sore foot.

Notes: Luka Doncic missed Friday’s game and is questionable for tonight. Porzingis played 38 minutes last night and is uncertain for tonight. I continue to be burned by New Orleans.

Notes: Boston played and won last night. Unclear if Fournier will play yet.

Notes: Kawhi is listed as questionable tonight. Rondo should be playing. 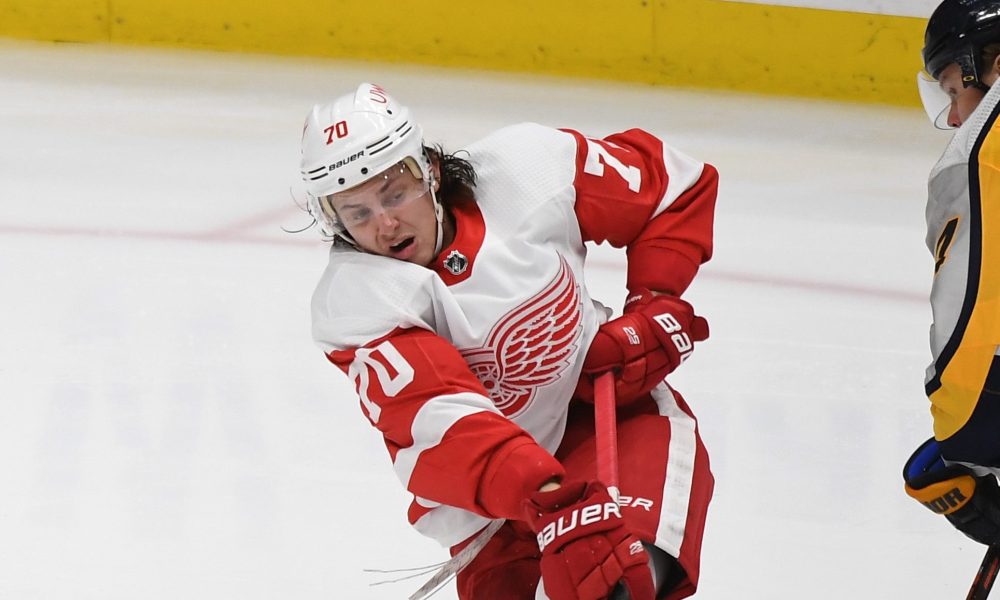