Your favorite Degens give you their NBA Bet Picks for 3/3/21 and there’s some hockey picks below too. Listen to their NBA win totals episode for more NBA action. 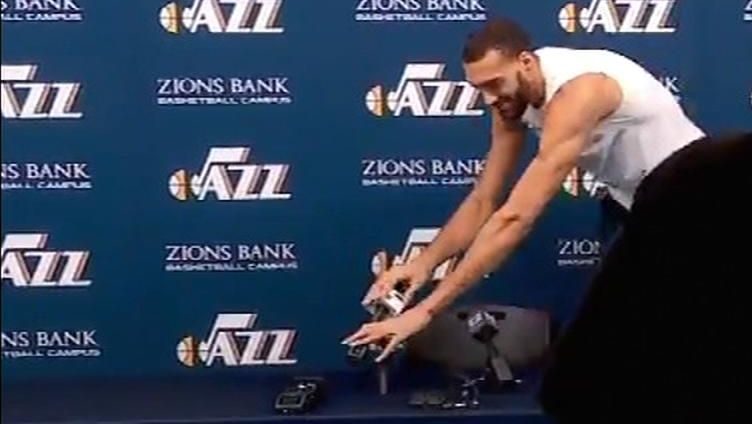 Overview: The Jazz are coming off a close loss to the Pelicans on Monday. New Orleans dominated near the rim and now Utah has to try to stop MVP candidate Joel Embiid. The Sixers have won 5 of 7 and a recent home loss to the Cavs was a rare home loss. They won’t want to lose another.

Philly has improved their 3-point shooting as of late and they will need that against a Utah team that is third in the league in 3 point %, 1st in points from 3 pointers (50.8) and 1st in 3 pointers made per game (16.9). Both teams can also play defense – Utah is 3rd and Philly is 4th in defensive efficiency.

I like Philly at home here. Embiid likes to show up against big name centers and microphone coughing Rudy Gobert is certainly a name to add to his collection. $20 bet on the Sixers. 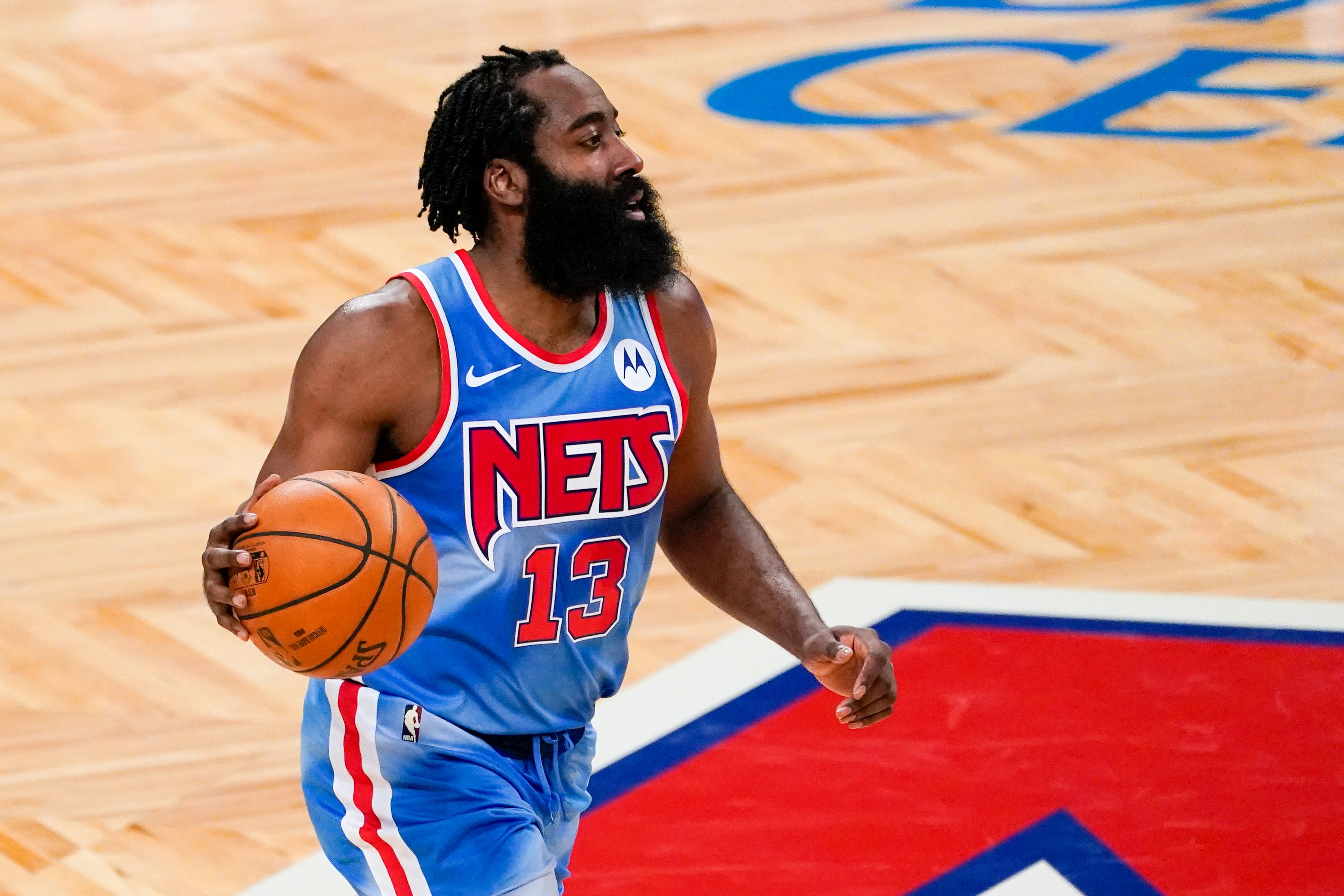 Overview: James Harden goes back to Houston to show them the new physique he acquired after being donned the point guard of the Nets by King Kyrie. The Nets have won and covered 8 of their last 9 games and might as well make that 9 of 10.

With Harden as the point guard, their turnovers are down and the ball is moving better. Who the fuck would imagine ever saying that?

The Rockets defense has not been the same since Christian Wood got injured and their offense – if we can call it that – has consisted of John Wall. Houston is last in offensive rating and their 3-point shooting is dreadful. $20 bet on the Nets.

Overview: Cody Zeller and Gordon Hayward are questionable while Devonte Graham is out. Even if all three of them don’t play, I still think Charlotte wins and covers this one.

Minnesota has lost 8 in a row. And sure, that will end at some point and it could be a home game against a mediocre team like Charlotte. Or it could be after the All Star break when their new head coach has had more time with the team to install his system.

Minnesota is one of the worst shooting teams in the league and Charlotte is trending to top 10 in effective field goal %. I am worried that Charlotte has been on a really long road trip – but their shooting and scoring metrics are better on the road than at home and I think they pull out the win today. 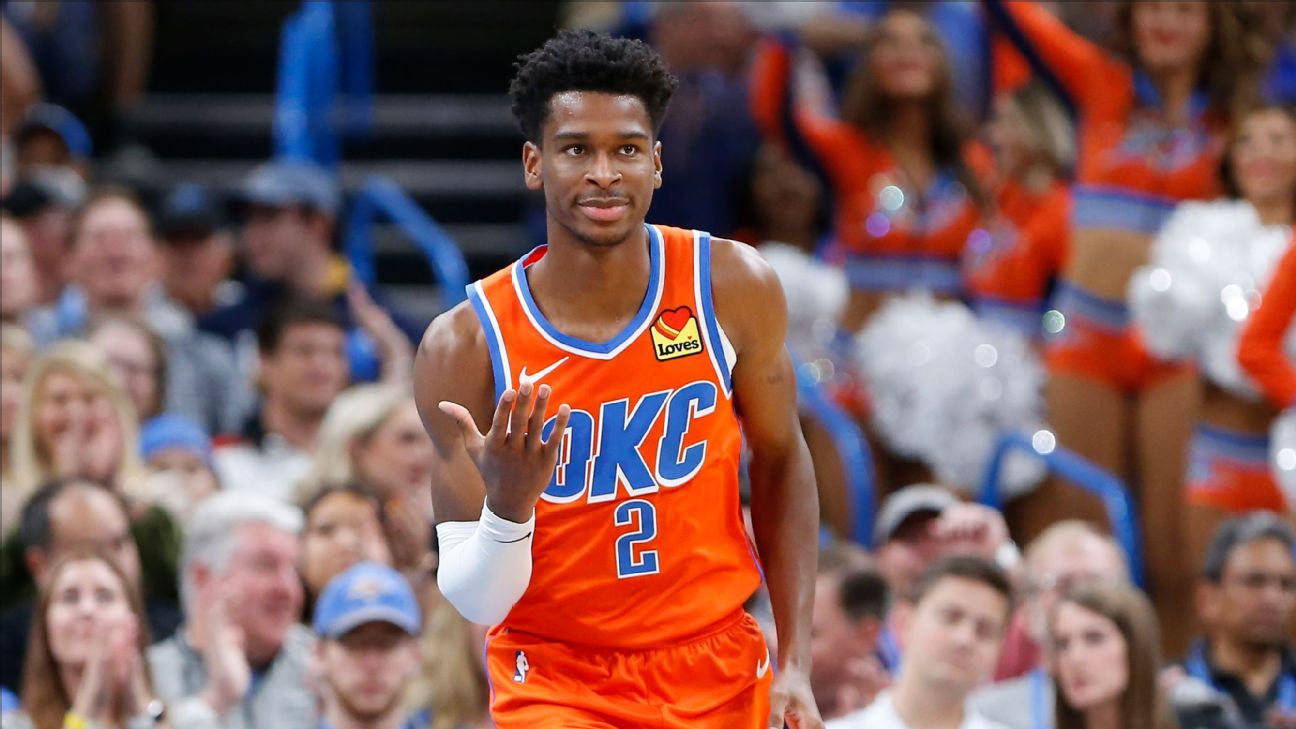 Dallas is returning home after a 3-game road trip. Their home metrics are a bit better than on the road but I do like that OKC is rested and has not been on a long road trip. The Thunder can play their asses off before the All Star break and then take another rest. Doncic will need to travel to the All Star game and compete there – all while dealing with some lower back tightness.

Notes: I do like Atlanta here but still cannot trust them nor do I like them in a back-to-back.

Notes: LeBron James is out and Marc Gasol is doubtful.