Your favorite Degens give you their NBA Bet Picks for 3/31/21 and Max’s salty NHL picks too. Listen to the Degen’s NBA win totals episode for more NBA action.

Overview: Boston is a team that just cannot seem to find consistency. Just when I think they have turned things around, they fall flat. And its not just on the road anymore. The Celtics are 1-3 in their last 4 home games and scoring 6 points less at home than on the road recently.

Jaylen Brown is questionable – which would be a huge blow for a team that needs to have their core players have time to gel with their new acquisitions.

Then there is Dallas. When Luka and Porzingis are healthy and clicking, they are dominating teams. Granted – many of those teams have been sub .500 teams. But don’t look now! Boston is 23-24 and is not one of the league’s elite teams.

Dallas’ shooting is on an upward trend and has looked exceptional on their recent road trip. I am a bit concerned that this team has played 5 of 6 games on the road and still have 2 more road games after this one. But I don’t think it matters tonight. 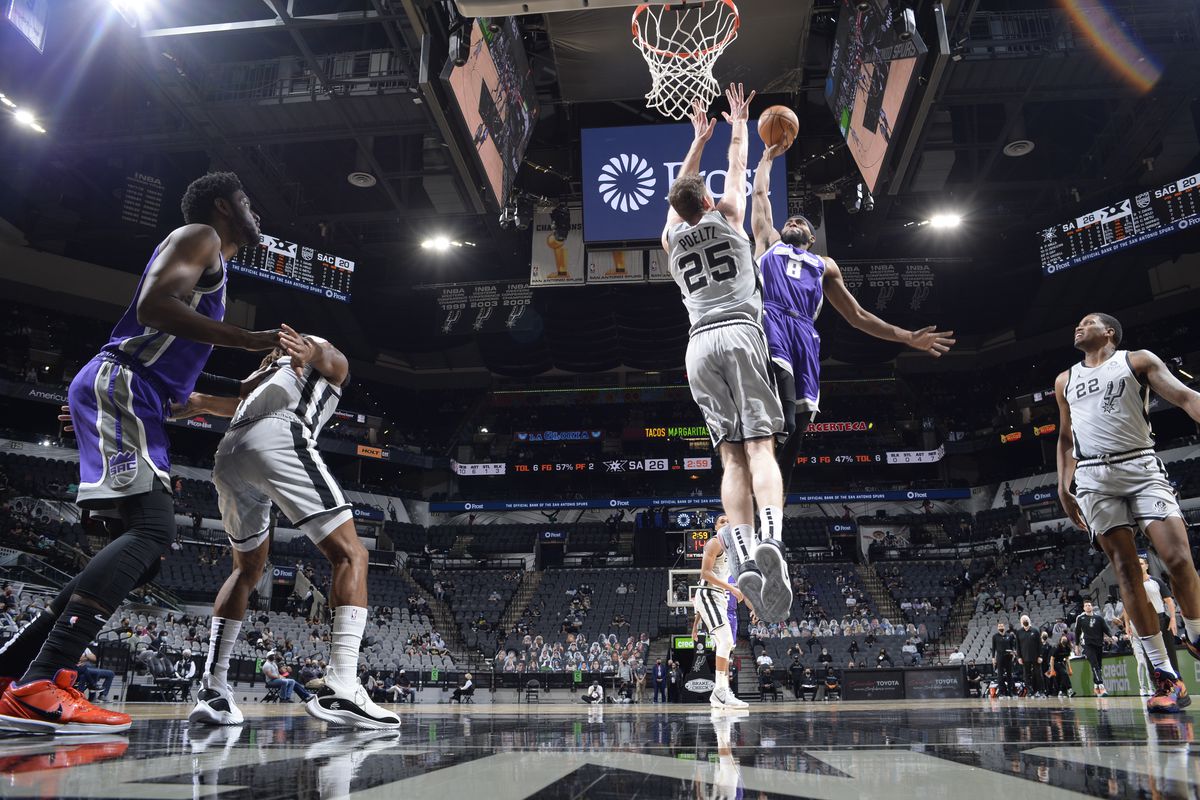 Overview: We did this a few days ago and Panther said it was a trap. And still doesn’t seem right. But we hit the game then and I think we hit this game now.

The Kings are hot right now and the Spurs only seem to be able to beat the Bulls. Sacramento’s shooting has been stellar all year but now that they realized that they need to make some effort on defense – they are winning games.

I know Panther wants Luke Walton fired but he’s turned this team around and they are only 2.5 games behind the Spurs for the 8th spot in the West. And considering there will be a play-in series, the Kings could find themselves in a spot to be swept by the Jazz in the first round.

Anyway, for tonight I like Sacramento to outright win again. $20 moneyline bet on the Kings. 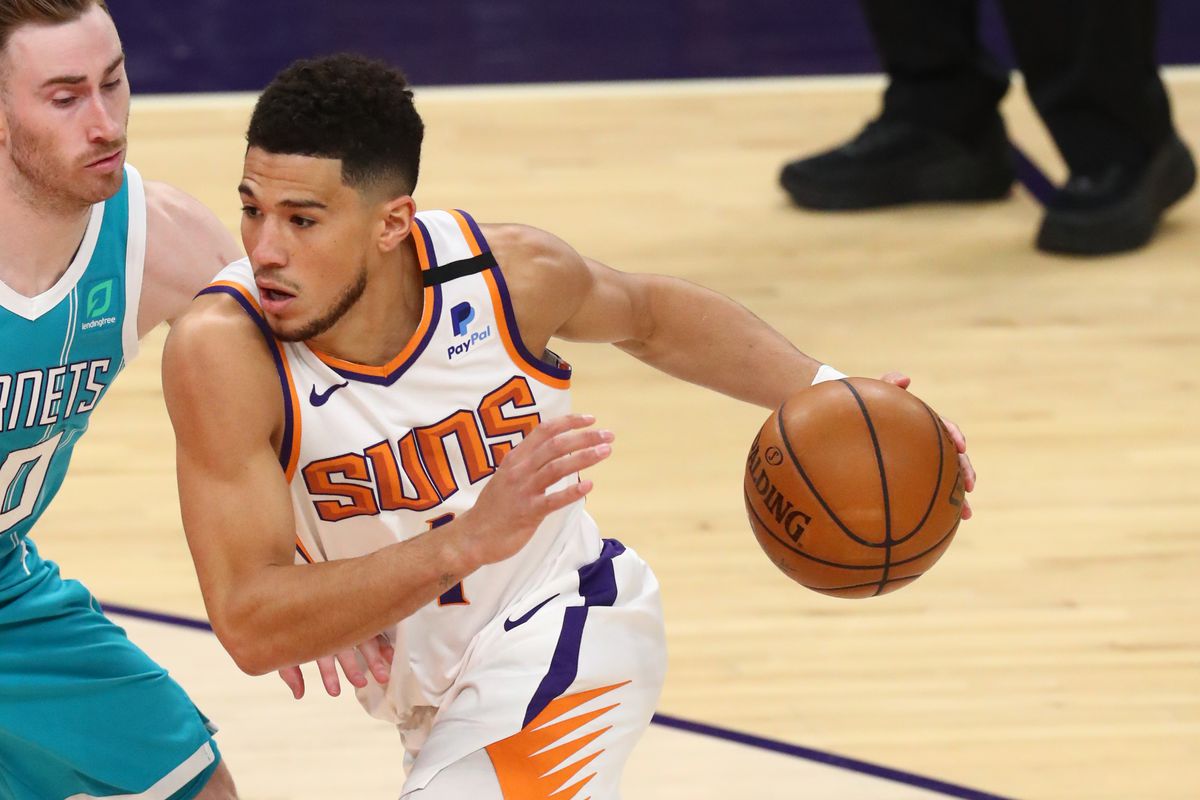 Notes: The goddamn Bulls have been one of my biggest downfalls lately. And despite adding the biggest name during the trade deadline deals, they still don’t look like the team their metrics say they should be. Part of that is the overall health of their star player.

Zach Lavine’s ankle is “not great” and he is questionable for tonight. He’s been playing on a bum ankle for a few weeks now and if his name was LeBron, he’d probably be sitting out drinking wine on the sidelines.

Fun fact while talking about Chicago. They had this player in the 90s named Michael Jordan. During one stretch of time, he won 3 NBA titles, 3 Finals MVPs, 3 regular season MVPs and missed 0 fucking games as a result. I’m sure he played on a fucked up ankle more than once.

The Bulls are not going to win this one. I know, I know, the Sun coughed one up to Orlando so anything is possible. But I think the Suns got that loss out of their system and are ready to go on another streak.

Notes: John Wall is questionable. Would bet Houston if he was definitely playing.

Notes: Donovan Mitchell is out.

Notes: Toronto has been awful on the road. OKC has lost their last 3 home games and don’t have Shai Gilgeous Alexander.