Your favorite Degens give you their NBA Bet Picks for 3/4/21 and there’s some hockey Picks below too. Listen to their NBA win totals episode for more NBA action. 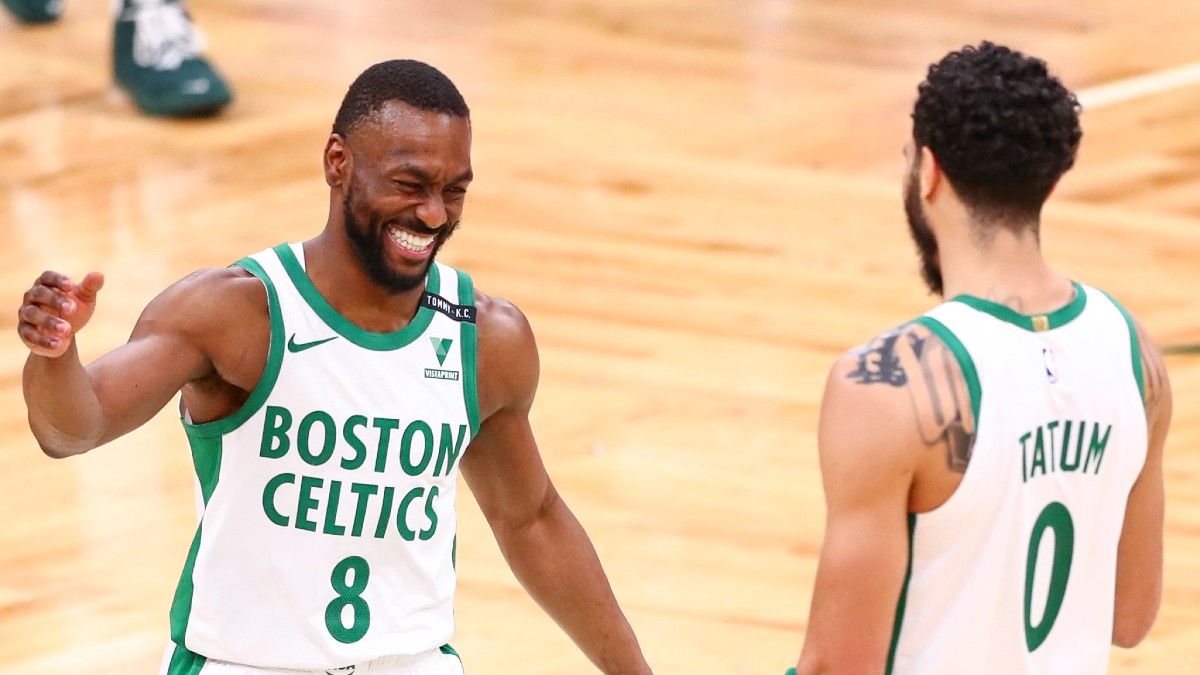 Overview: Let’s rip the band aid off again. The Raptors will probably be without Pascal Siakim, Fred VanVleet and 3 other role players. This is a team that already lacked depth and now will be trying to fend off a motivated Celtics team in Boston. In the Raptors first game back from COVID-19 protocols, they got their asses handed to them last night by the Pistons. Tatum and Brown will have the All Star Game this weekend, but we’ve seen that a healthy Kemba is what Boston needs to be contenders. If all three of them are clicking tonight, this will be a blowout. $20 on the Celtics.

Overview: So for awhile, I was high up on Washington based on their metrics and they didn’t show up. So of course, I faded them. And they started to win. Now that they are winning, I will find myself late to the party again. Such is life. Kawhi Leonard is listed as questionable for the Clippers and more than likely will sit out the game. Washington still has one of the weaker defenses in the league – but it has been playing better as of late. And their offense has not missed a beat. The Clippers defense has looked very good most of the season but lately their defensive efficiency metrics have been on a downward trend. I can see Washington giving them some fits tonight. $20 bet on the Wizards. 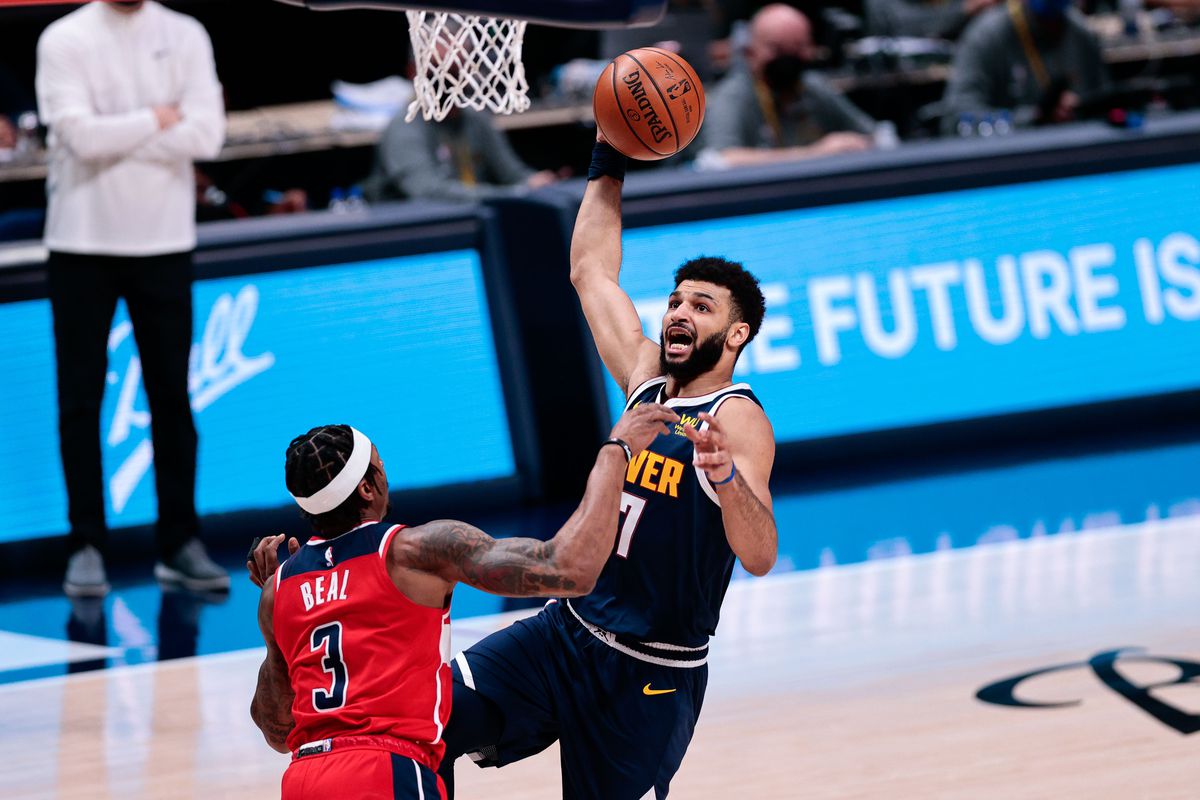 Overview: The Pacers snuck out a win over the Cavs yesterday and now they need to turn around and face a streaking Nuggets team – who have won 3 in a row and 4 of 5. The Nuggets have had to win without JaMychal Green, Paul Millsap and Gary Harris. That’s meant a lot of big minutes for MVP candidate Nikola Jokic. The Pacers have had an even worse run of injuries and its shown out on the court. This lack of depth has hurt them not only offensively but also defensively – as their defense against 3 pointers has been dreadful lately. I think the Nuggets end the first half strong while Indiana looks to the second half to get healthy or make some additional trades. Betting $20 on the Nuggets.

Notes: Elfrid Payton and Taj Gibson are doubtful while Derrick Rose is questionable. Detroit playing in a back-to-back but was an easy win over the Raptors yesterday.

Notes: Jimmy Butler and Bam Adebayo both listed as questionable tonight. New Orleans lost to Chicago yesterday – causing Zion to take an extra 100 shots after the game to practice.

Notes: Al Horford is doubtful for OKC. LaMarcus Aldridge is questionable and Rudy Gay is out for San Antonio.

Notes: Both teams played last night and pulled out wins.

Notes: Warriors played a tight one last night and have been on the road a good portion of the last month. They need the break more than most teams. 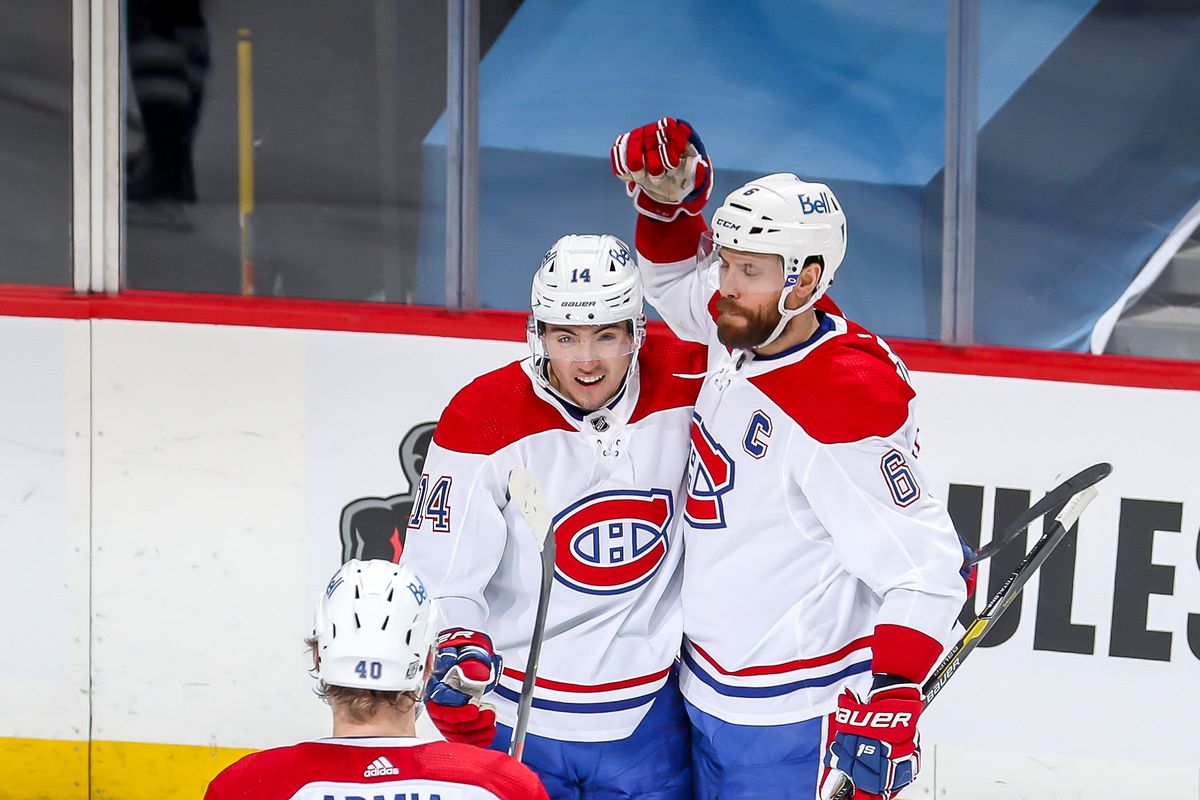