Hey everyone, Mad Max here with the Friday Daily Degen. We are talking NCAAF Week 10 Best Bets for Friday and a little NFL Week 9 Thursday Night Football Recap. Have a great start of your weekend fools!

Alex Cora Back in Boston

The Red Sox have rehired Alex Cora to be their manager this upcoming season. Cora led the Sox to a World Series in 2018 but left the team following the trashcan sign-stealing scandal from Houston. The Red Sox looked like garbage without him last season so let’s see if he can right the ship again. 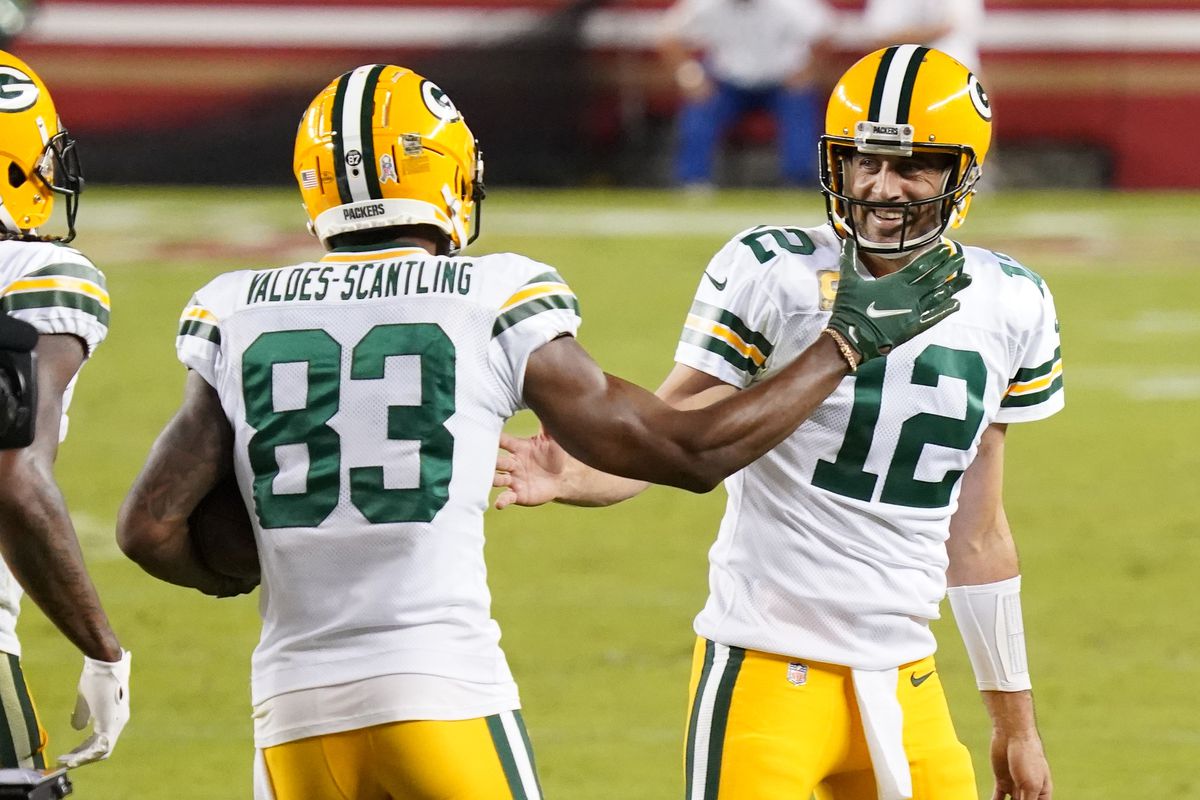 Well, the Frauds got another win last night. They beat up on an a banged up Niners team and easily covered the -7.5 spread. Aaron Rodgers had a big game (hooray to my fantasy team) as he tossed 4 TDs and 305 yards in the air.

The Niners just could not keep up. Keep in mind that they had over $80m in salary on the IR last night. Nick Mullens actually had a good game if you take away that one interception he threw. He connected with Richie James for 184 yards and a TD – which actually is a better stat line than the “best receiver in the game” Davante Adams.

At 6-2, the Packers have the inside track to winning the NFC North while the Niners probably will be on the outside looking into the playoffs. That will take a hit to some of our preseason predictions.

Overview: Miami has had a pretty good season so far. At 5-1, with their only loss coming from Clemson, and D’Eriq King looking like he’s a pretty damn QB, you would have to be happy so far. And the fact that they don’t have to play Notre Dame means they have the inside track for the ACC Championship.

This should be a win for Miami. They will see the possible return of tight end Brevin Jordan – who was a top target for King before Jordan suffered a shoulder injury. Defensively, Miami likes to put pressure on the other team’s QB but they can be exploited in the secondary.

Can the Wolfpack exploit that? I think they have a chance of moving the ball and putting up points – just not enough to win. The main thing for NC State is to limit their turnovers and hope their recent trend of missing easy tackles can be improved by some extra practice during their bye week.

Again, I think Miami wins this one, but I think the Wolfpack can keep it close. I’ll lean NC State. 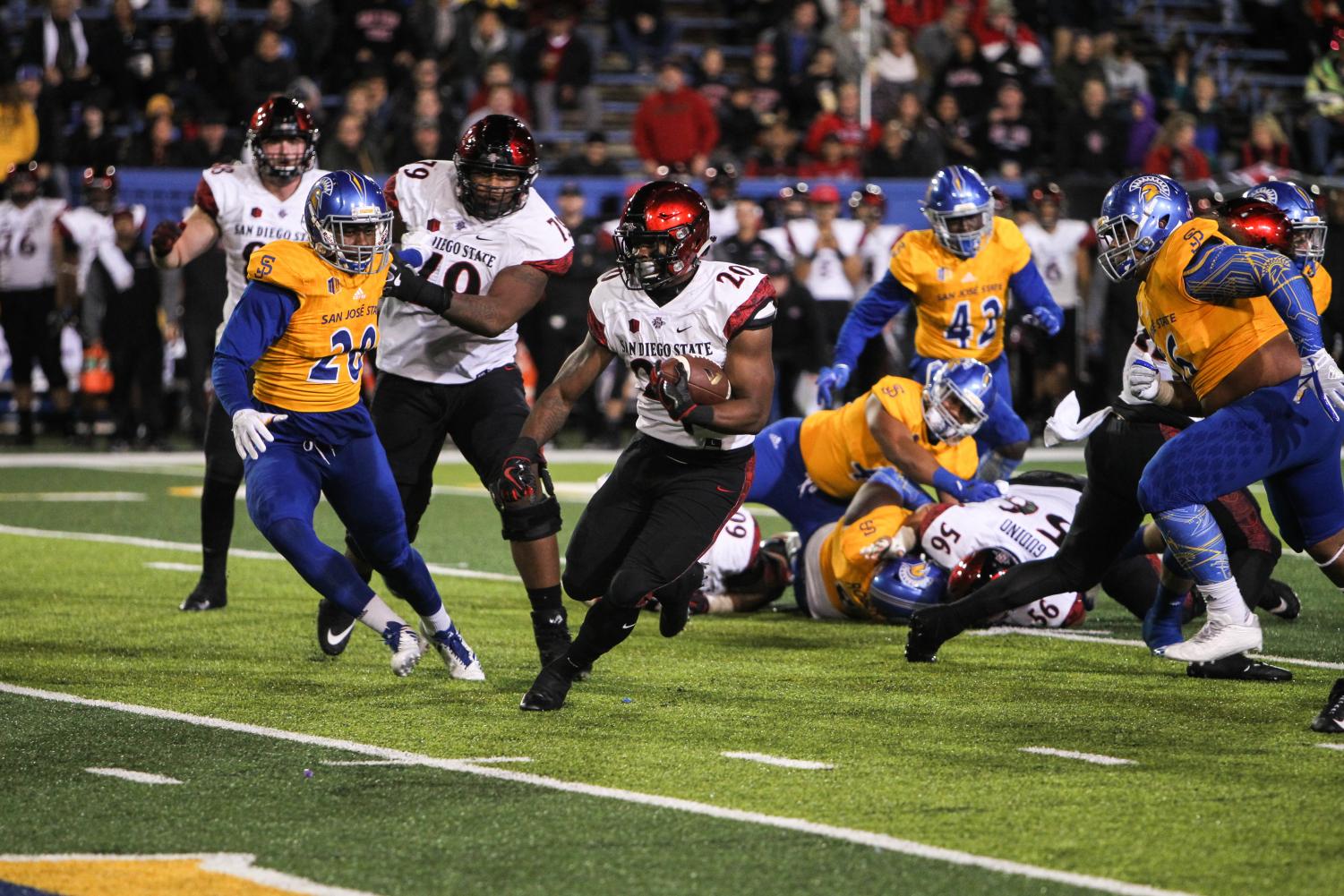 Overview: The San Jose Spartans really started to come together last season under the helm of coach Brent Brennan. Nick Starkel gives them a potent offense but let’s give some credit to his o-line – which seems to give him plenty of time to throw his bombs down the field. The problem is their offense is a bit one-sided as they cannot seem to get their rushing game going.

The Aztecs should be able to frustrate the Spartans with their defense. Knowing that San Jose State will predominantly throw the ball should make it easier to game plan against. As an opposite to their opponent, the Aztecs can run the ball and gets a ton of yards after contact.

I have San Diego State winning this one but not by enough to cover. I like San Jose State to keep this close and as such, I’ll bet the Spartans here. 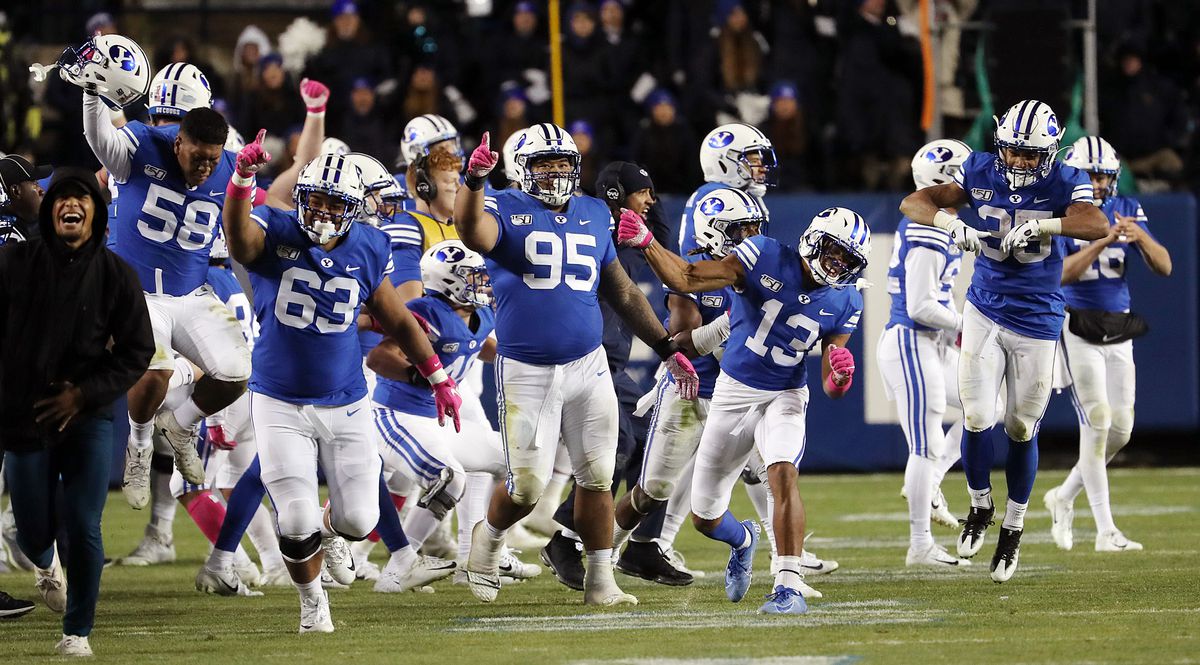 Overview: This is kind of an important game for BYU. If they can decisively beat Boise State today, they can legit be in the talks for a playoff spot and be relevant in college football again for the first time in 30 years. But the Broncos will not go down without a fight.

It does depend on what they do at QB. It seems that Boise State can move the ball with Jack Sears at QB. The former USC graduate can be a stable component of this Boise State offense if he gets another start.

While Boise State can move the ball through the air BYU can probably one-up that. Zach Wilson has been amazing so far this season. He is ninth in QBR, seventh in QB rating and has a 19:2 TD-INT ratio. BYU can play some elite defense at times but I expect this game to just be a high-scoring affair. And I expect BYU to be on the winning end of it. I’ll bet the Cougars.