[Insert creepy 80s horror music] Your favorite Degens give you their best NCAAF Week 11 Picks on this Friday the 13th. Check back to yesterday’s CFB show where Arch and Panther break down a lot more.

Hey, remember when the Titans were good? Seems like a long time ago. After last night’s beatdown by 78-year-old Phillip Rivers and “the best defense in the NFC” Indianapolis Colts, it seems as if the Titans are fading as the AFC South representative in the playoffs this season.

Rivers had a pretty good game – tossing a TD with no interceptions and throwing for 308 yards. And while Derek Henry had a better game (19 carries for 103 yards), the Colts were able to limit Ryan Tannehill to only 174 yards in the air.

The two teams are now tied at 6-3 with Indianapolis taking on the Packers next week and the Titans heading to Baltimore for a tough matchup with the Ravens. 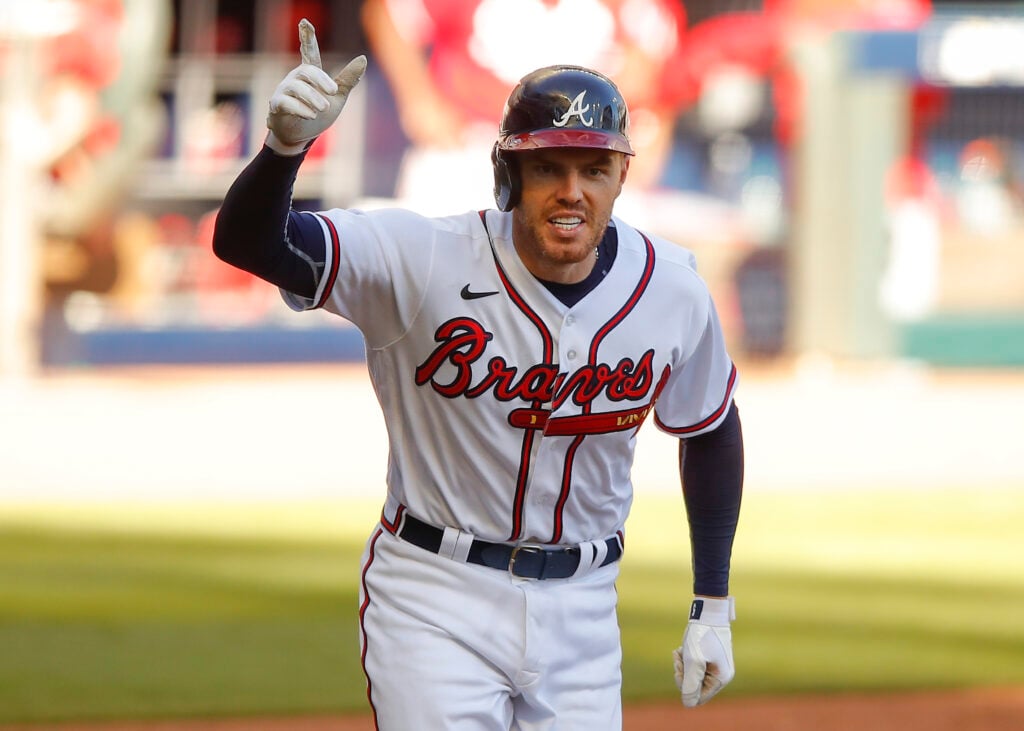 The MLB announced their two MVPs yesterday and it was Atlanta’s Freddie Freeman and Chicago’s Jose Abreu who took home their respective divisional MVPs. Freeman started the season off battling Covid-19 (and it was a pretty bad case too) but he recovered and went on to have a pretty good season.

Freeman got 28 of the 30 MVP votes as he hit .341 with 13 dingers and 53 runs batted in. The Braves fell short of making the World Series but had a pretty stellar postseason until tripping up against the eventual World Series Winners.*

Abreu helped power the White Sox to a surprise playoff berth by hitting a majors-leading 60 runs batted in and 19 homeruns. His win meant that both MVP winners this season were first basemen and broke a losing streak for AL first basemen that dates back to 2006.

Overview: The story for Florida Atlantic this season so far might look better than the story for Florida International. FAU is 3-1 with their only loss against a ranked Marshall team. FAU’s defense should get a lot of credit as they have looked legit so far.

But their offensive line is atrocious. QB Nick Tronti has been sacked 10 times and is regularly under pressure. It also doesn’t help Tronti that his receivers turn into stone hands when he is able to get a pass off.

Florida International has a chance this week to get their first win of the season. I know, they are a major dog here, but FIU has lost a few close ones this season and have been disrupted with Covid-19 issues more than most NCAA teams. FIU has played only one game in the last month but I think they will come out today fresh. They should focus on running the ball with D’vonte Price and limit the exposure of their o-line pass block issues. QB Stone Norton has been sacked 7 times and overall, that o-line gives up an average of 4 sacks per game.

I do think FIU has a chance for an upset today but I’ll gladly take all of these points and bet the Panthers. 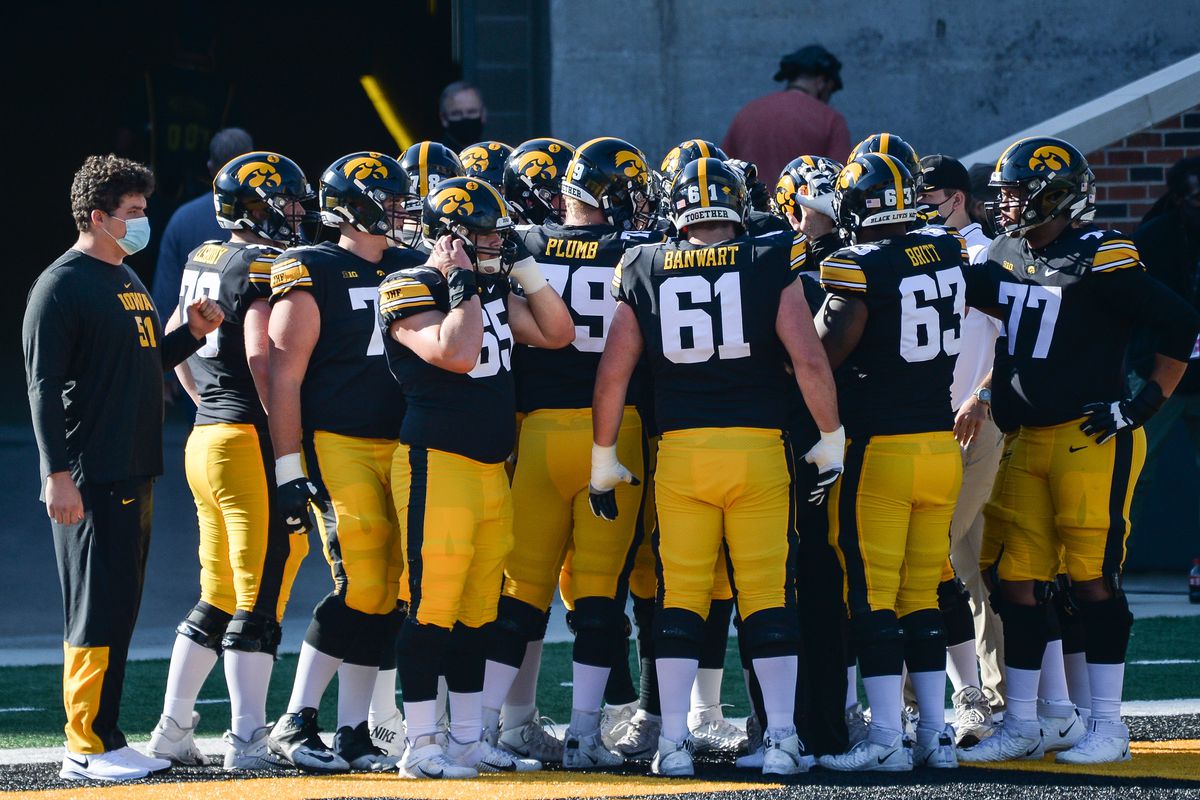 The Hawkeyes offense was actually not great in their Michigan State win and I think it’s made their season numbers a bit bloated. Looking at some more advanced metrics and you can see that Iowa’s defense was actually more key to that win and their close losses this season too.

I am actually more high up on Minnesota’s offense here. Tanner Morgan only has 3 TDs to 2 INTs this season, but he completes 62% of his passes and is great on third downs. This is another game where I think the dog has a chance for an upset. But I like the total in this one more than the spread so I will only lean Minnesota.

Overview: Man, looking at this line and you can almost understand why Cincinnati is favored by 4 TDs. Their defense is fantastic and the Desmond Ridder-led offense has been stellar too. But it’s still too many points for me. I get it, I really do. This team can cover big spreads. But I just don’t think ECU will roll over here.

The Pirates have a QB in Holton Ahlers that, when protected by his o-line, can do some great things. His arm can keep the Pirates in games which makes him dangerous in backdoor cover situations. The Pirates have a shit defense, sure. So the Bearcats will put up gaudy numbers. But ECU can also get some takeaways so I can imagine a fumble recovery and a Hail Mary from Ahlers at the end of a blowout game to destroy this spread win for Cincy.

I’ll lean ECU with the points.