Your favorite Degens give you their NFL Week 12 Thanksgiving picks. Check back to see what they thought of the early lines.

Overview: Detroit’s offense struggled in their last game – a shutout loss the Panthers. Their terrible game warranted me to pose the question about Matt Patricia’s job security. A loss on Thanksgiving would certainly heat things up.

Injuries still seem to be an issue for the Lions as numerous offensive players are listed as questionable for tonight. But should Kenny Golladay, Danny Amendola, T.J. Hockenson, and D’Andre Swift all suit up, then maybe Detroit will have a better chance tonight against an inconsistent Houston team.

Deshaun Watson has thrived without Bill O’Brien out there – throwing for 11 TDs and no INTs since week 5. And yes, the Texans just beat up the Patriots but it felt more like bad defensive game planning by New England than anything else. Houston also had that ugly game in Cleveland – which we can chalk off to wind. But before that they struggled to beat Jacksonville and were blown out by the Green Bay Frauds.

So I am certainly not jumping up and down to bet on either of these teams. I do think the Lions bounce back and win this game. By one point. But I don’t trust Matt Patricia after being burned this past week. I’ll only lean the Lions. 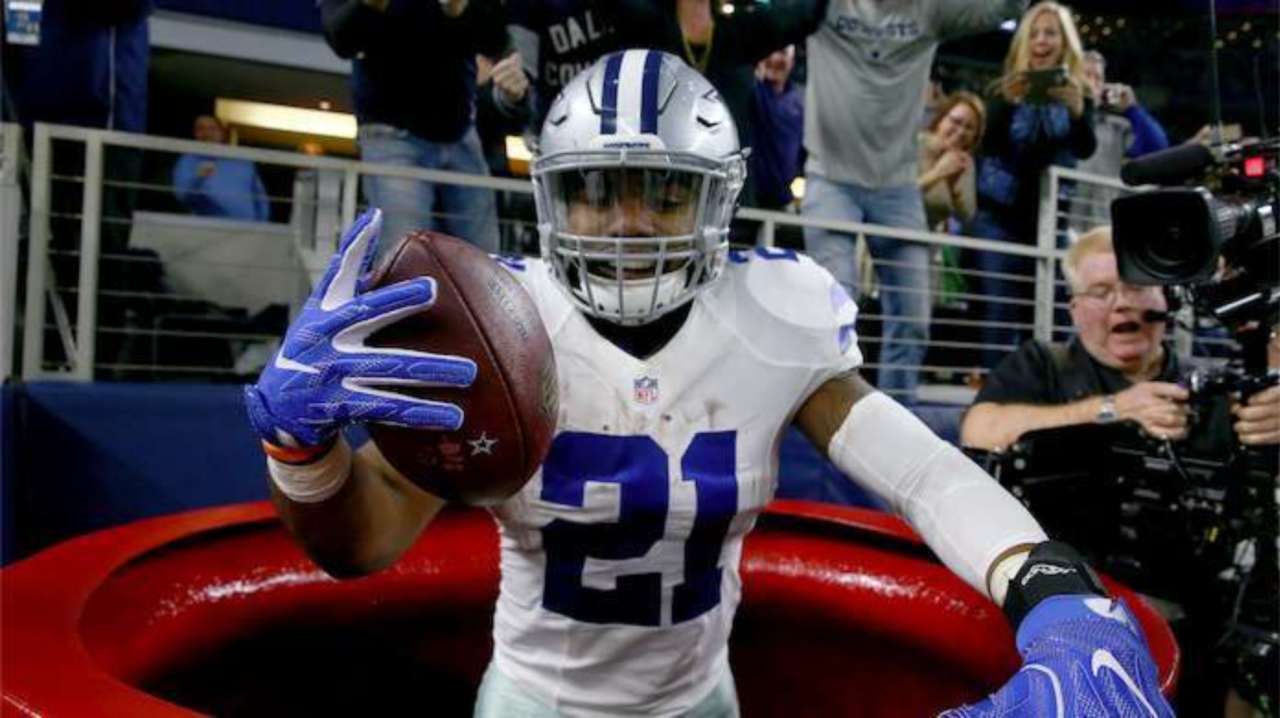 Overview: You’d have to dig deep to remember the last time the Cowboys were favored to win a game. But lo and behold, a stunning upset over the Vikings and a potential push for the NFC East has Dallas favored over a team that beat them 25-3 only 5 weeks ago. And that Washington team didn’t even have Alex Smith at QB.

Perhaps Mike McCarthy will channel some more comedian prop gags this week to inspire the Cowboys to a win. Smashing watermelons like Gallagher last week seemed to work. Maybe he’ll roll out Carrot Top’s prop trunk this week and find some inspiration there. Either way, the Cowboys will need to put up a similar effort on both offense and defense if the plan on beating Washington.

In general, Washington should be running away with the NFC East. Their past 3 losses were all by 3 points or less. They could be a 6 win team. Their defense has been a relentless force and in their last matchup against Dallas, they got 6 sacks, and INT, held Ezekiel Elliott to 45 rushing yards and knocked Andy Dalton out of the game.

Add in the steady play by Alex Smith and it’s hard not to like Washington here. But I only like them. Not love them. This game could help determine the NFC East and I don’t think Dallas rolls over here. The Cowboys should get a big win here but covering is the question. I’ll lean Washington. 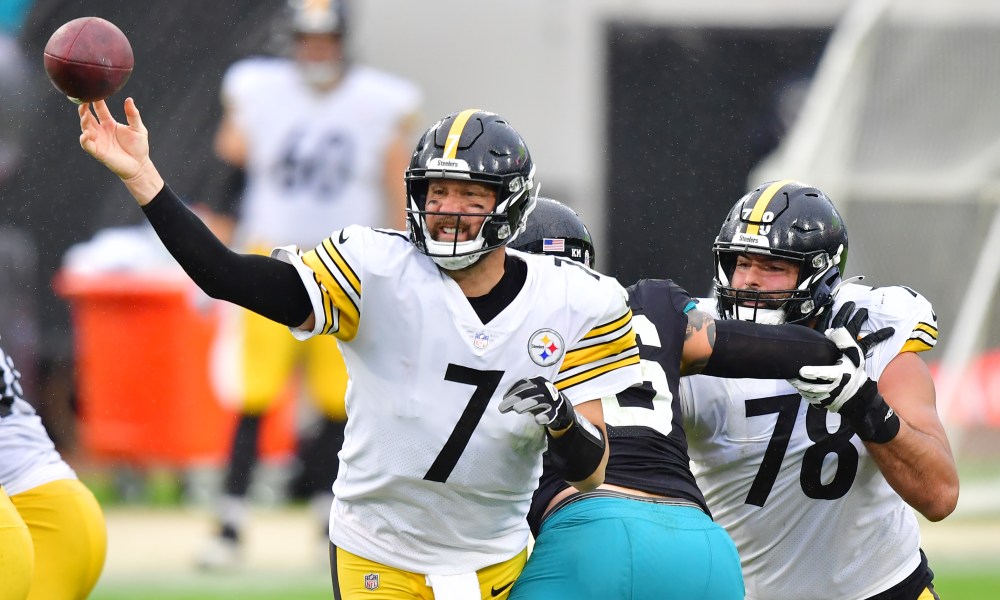 Overview: The Ravens will be missing two of their running backs this week due to testing positive for Covid-19. Both Mark Ingram and J.K. Dobbins will be out this week. Not sure how big of an impact that will have seeing as Lamar Jackson seems to be their rushing attack anyway. In fact, one of the few times the Steelers’ defense looked challenged this year was in week 8 when they survived the Ravens in a 28-24 win.

The Ravens’ defense also contained Pittsburgh and it came down to turnovers – 4 of them by Lamar Jackson – that turned the tides in that game. So I understand people jumping on Baltimore here for the big upset.

I’m just not there. Sure, the Steelers have gotten fat on some lesser teams. But they have also blown out the Browns and beat the Titans – two teams vying for playoff spots. And of course, they got that win over the Ravens and could impact Baltimore’s playoff hopes with a win this week.

And that’s what I expect. A win and barely a cover. I liked this better at 3.5 but I’ll still bet the Steelers -4.