Your favorite Degens give you their NFL Week 14 Thursday Night Football Picks and some CFB action. Check back to see their fantasy picks for this week. 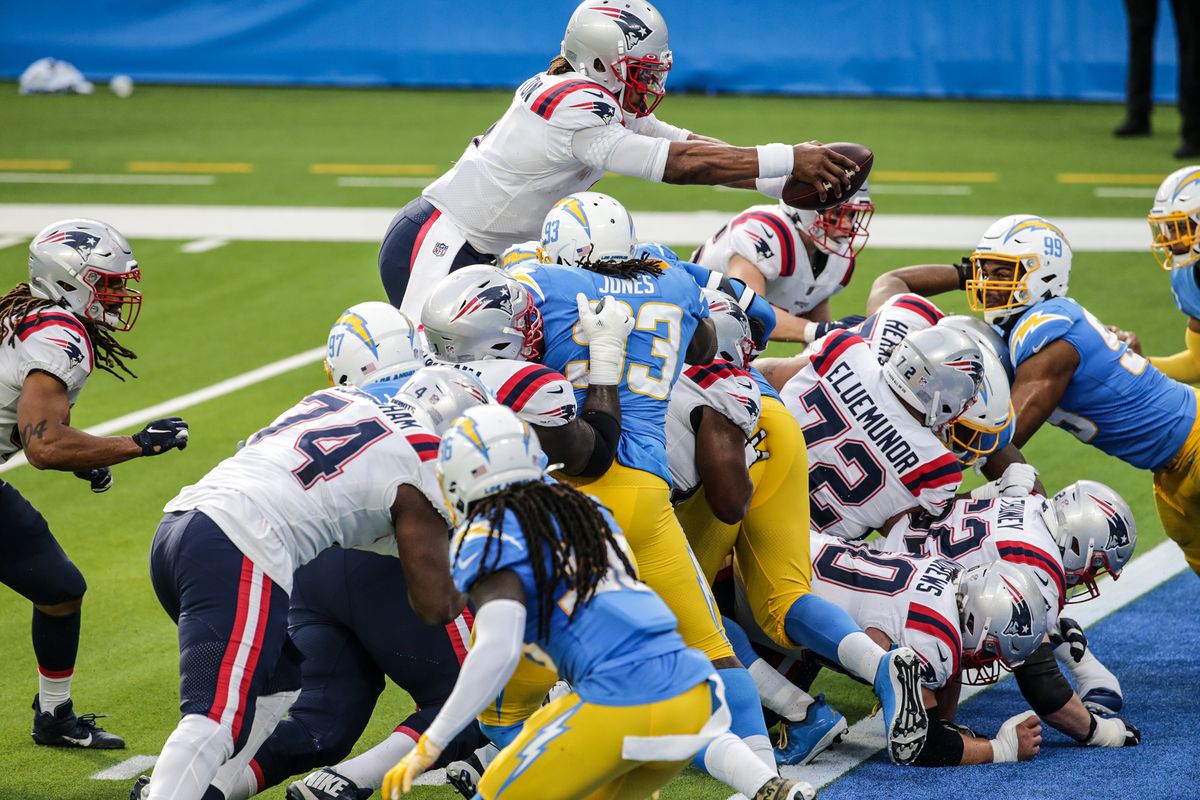 Overview: The Patriots Dynasty was dead and in the ground as New England sat at 2-5 and Tom Brady’s Bucs looked poised to win a title. Fast forward to today and the Pats are coming off a 45-0 beatdown of the Chargers which was their 4th win in 5 games. Now New England gets to play the other LA team on this short week – meaning they didn’t even bother to fly back home the past few days.

Sean McVay has his work cut out for him this week. Across the field is the man who outcoached him and held his prolific offense to 3 fucking points in the Super Bowl a few years back. This time around, it’s McVay’s defense that is making noise in the league. And he’s going to need it.

The Patriots average 4.6 yards per rush and opt for rushing plays 53% of the time. This is part of the charm of having Cam Newton as your QB. The Rams rank 3rd in the league in stopping the run so their hope is to make Cam beat them in the air.

On the other side, I expect New England’s defense to put pressure on Jared Goff the entire game – much like Brian Flores did to him when the Dolphins stomped the Rams 5 weeks ago. Another thing that concerns me here is that both teams have been playing above their season average the past 3 games and the Rams score much lower at home while the Patriots score more on the road.

I want to bet the Rams here because, well, they are my team and I want them to win this one. And I do think they pull out the win but the metrics in my main model have them only coming out with a 4 point win at most and in another model, I have New England winning by 6.

So I am forced to lean the Patriots here.

Overview: Looking purely at records and you’d think that Southern Miss is going to get their asses handed to them. But the metrics show that Southern Miss compares well against Florida Atlantic here and with a similar strength of schedule, I think this will be a better game than many think.

Southern Miss has lost their last two games by 3 points each and look like a better football team than they did when they were getting blown out earlier in the season. That said, due to COVID issues, they have not played in a few weeks and you never know what kind of team shows up after that type of layoff.

The Owls are coming off a loss that saw their offense stall out but in fact, their passing game hasn’t been stellar all year. Their rushing attack is much better and I expect them to run like hell against Southern Miss tonight.

The Golden Eagles will face a good secondary this week but senior QB Jack Abraham has been somewhat of a bright spot for this team and should be able to move the ball for them. At running back, Southern Miss has Frank Gore Jr. who looks like a younger version of his father.

I know the Southern Miss defense is a mess but I am banking on this being an ideal matchup against an offense that isn’t dynamic. I expect an upset here but I’ll just take these points and bet Southern Miss. 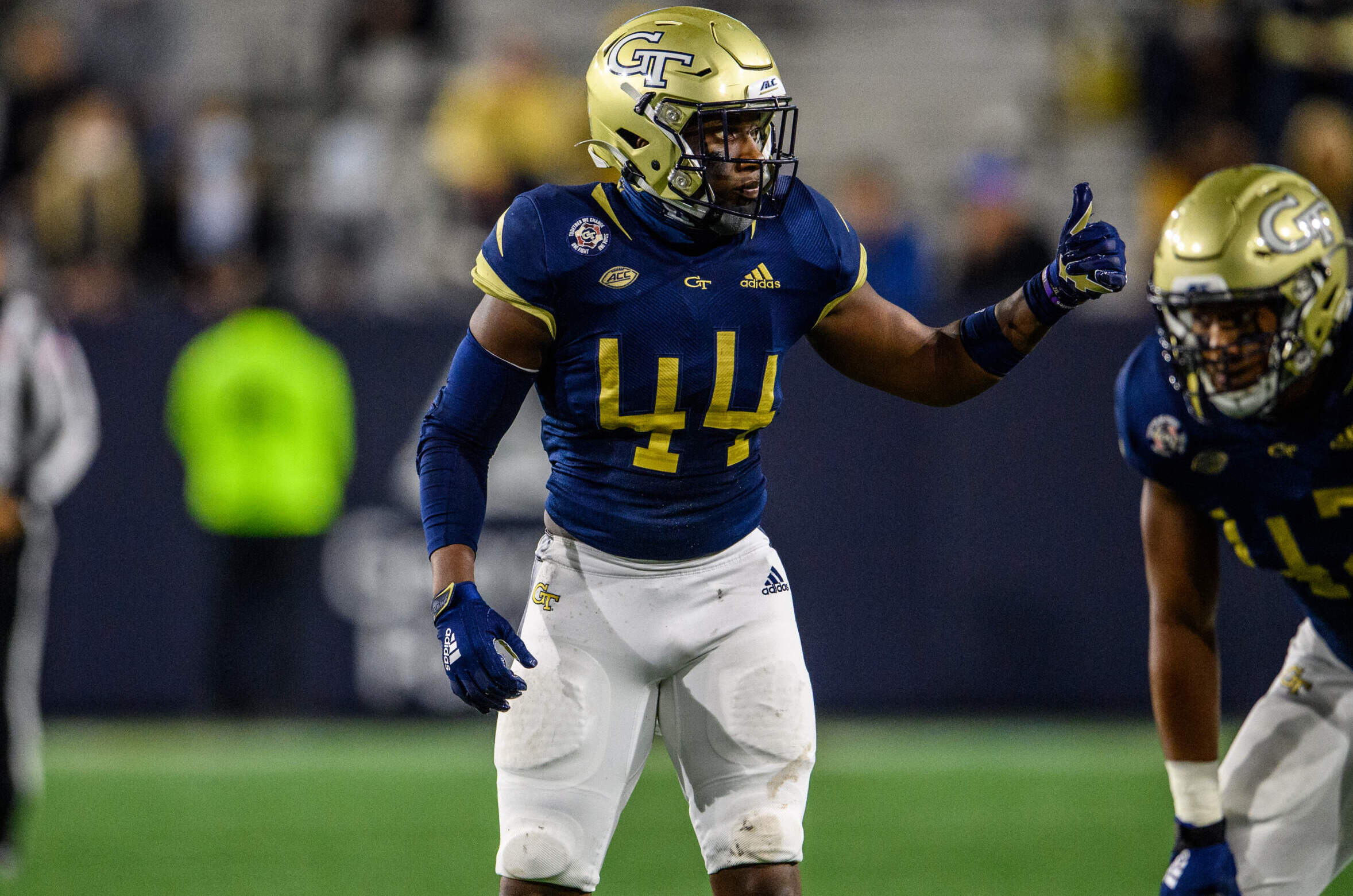 Overview: It would have been interesting to see how the season for Pittsburgh would have gone if QB Kenny Pickett didn’t miss 3 games this season because of injury. When he’s on the field, the Pittsburgh offense looks good. When he’s not, they look like dogshit.

But its not just on QB play. Pittsburgh has no running game at all and if they can’t get yards against this Georgia Tech rush defense, you’ll expect a complete new class of offensive linemen and running backs to take over next season.

For Georgia Tech, things are starting to improve behind the play of freshman QB Jeff Sims. But Sims is not without his issues. With 11 INTs and 4 fumbles on the year he’s putting up turnover stats that could allow him to start for the LA Rams or run a Bruce Arians’ offense.

The Yellow Jackets’ defense, as mentioned, can be run on but even worse is their secondary. Pickett should be able to throw some bombs on this team. Where they can make a difference is right after the snap. If they can get pressure on Pickett and step up just enough on run defense, Georgia Tech has a chance of hanging in this one.

I do have Pittsburgh winning here but the hook is a tad much for me. I’ll lean Georgia Tech right now.