Your favorite Degens give you their NFL Week 15 Thursday Night Football Bets and then pick their NBA Conference winners. More NFL action was covered on yesterday’s DFS show and NBA totals on Tuesday’s show. 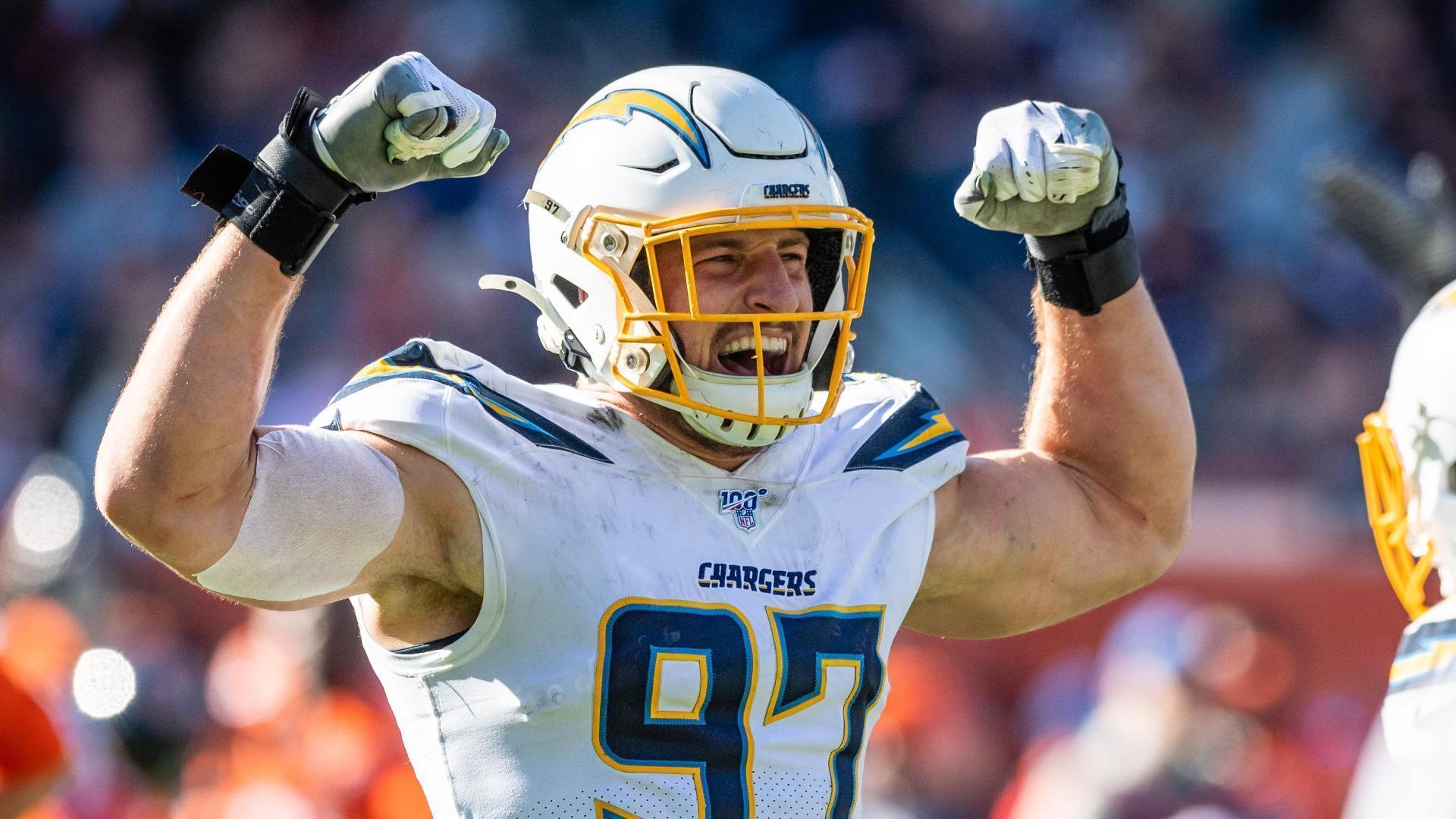 Overview: The Raiders’ defense has been bad. I mean, really bad. So bad that they fired their defensive coordinator after giving up 44 points to the Colts. But I’m not sure if a change in coordinator will help. This defense wasn’t that good to begin with and has dealt with injuries all year. Jonathan Abram, Clelin Ferrell, Damon Arnette and Nicholas Morrow are all out this week.

That should mean a solid week from Justin Herbert and the Chargers’ offense. The problem is that you can’t trust the Chargers to close out games and that stinker against the Pats still lingers in our memories. The Patriots, of course, have one of the better defenses in the league and as mentioned, the Raiders defense sucks. The Chargers have some questions on offense though. Keenan Allen, Mike Williams and Austin Ekeler are listed as questionable.

For the Raiders, Derek Carr will be without Henry Ruggs due to Covid 19 and will face a Chargers defense that welcomed Joey Bosa back. So while we expect these teams to put up a lot of points I am thinking that these injuries and the short week will result in some stagnant offensive drives at times.

The Raiders are 2-4 at home but LA is 1-5 on the road. So no one has the advantage there. Ultimately I think the Raiders win this one and I have them covering by mere percentage points. I’ll lean Vegas here. 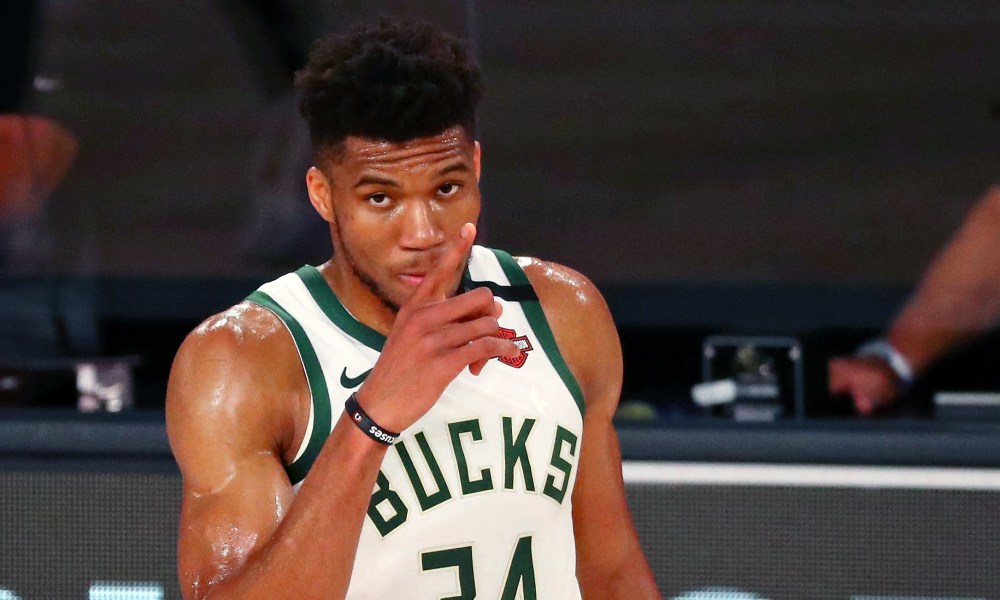 The Bucks should once again be the top seed in the East this year and have homecourt (as long as there is no bubble) throughout the playoffs. This won’t be an easy path for them as they will get either Toronto or Boston in the second round.

I see Miami getting upset in the first round and the Nets getting by the 76ers in the second round to setup a Bucks/Nets conference finals. Ultimately, Milwaukee should make the Finals this year behind a motivated Giannis (who will be in the MVP talks once again). 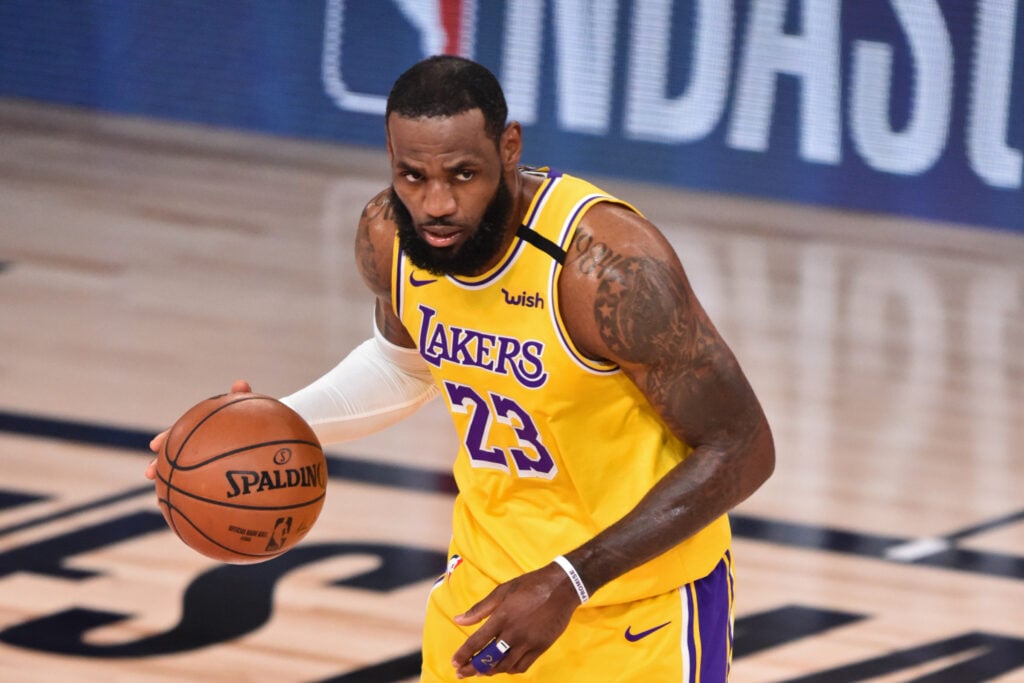 Well, looks like the NBA will get its dream matchup this year. The Lakers will once again match up against the Trailblazers in the first round and then face Steph Curry and the Warriors in round 2. The path again will be through the Nuggets as the Lakers make the Finals to face Giannis and the Bucks.