Your favorite Degens give you their best NFL Week 16 DFS Picks. Check back to see how they did last week in DFS. 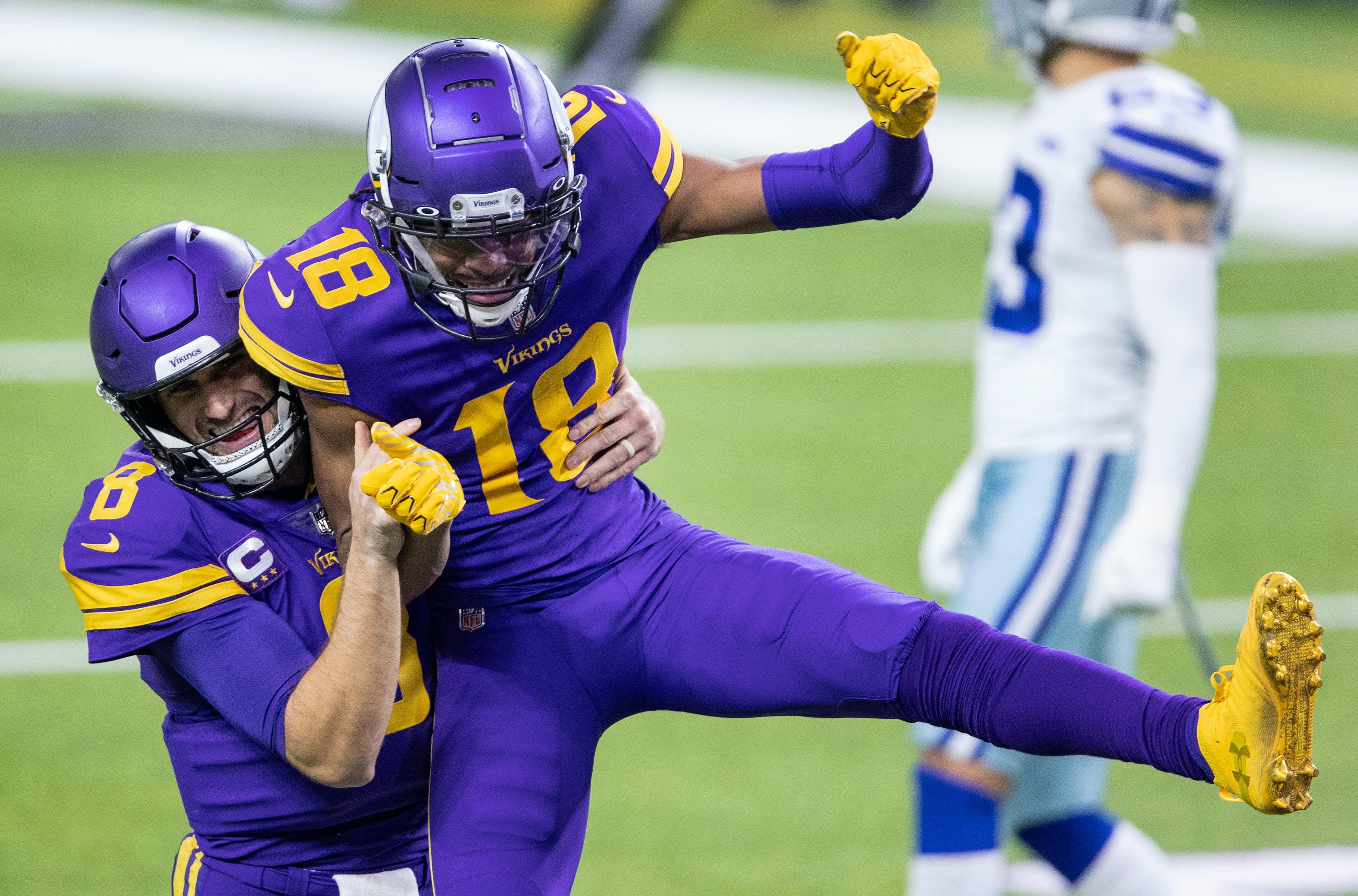 Overview: Drew Brees eventually got things together last week but it was a rough start. He started the game missing his first 6 passes and did not look 100%. His top weapon, Michael Thomas, is seemingly out for the regular season. He’s still got Emmanuel Sanders and Jared Cook. And of course Alvin Kamara is legit. But the Saints offense is not something you should fear.

Then again, there’s the Vikings shitty defense that can make any team look good. You’d expect the Vikings to try to come out strong this week with a playoff spot still a possibility. I just don’t believe they have the talent to do it.

Offensively, the Vikings have plenty of weapons but are facing a stout New Orleans defense. Minnesota should still be able to score some points and hang with the Saints. We’ve seen some upsets this week so no shocker if Kirk gets a big win but I don’t need them to. I just need to stay within 7.

I like Hawaii +7.5 against Houston in the New Mexico bowl. This shouldn’t be a great game – mainly due to some bad field conditions that will see the game moved to Frisco, Texas where brutal winds are expected. Chevan Cordeiro has been a bright spot for the Rainbow Warriors this season should be able to keep things close with Houston.

I’ve been following the Bulls this season and it’s been fun. Now they close out the year against Marshall in the Crampton Bowl where they are favored by 5.5. It should be a winnable and coverable game for Buffalo. I also love the under 54 in this one as Marshall’s offense has been stagnant lately and might not be able to hold up their end of the bargain here.

The frauds are dead. As in my standard fantasy team finally shit the bed when it mattered. A 12-2 season is pointless if you get bounced in the first round of the playoffs. Just ask the Packers.

The Rams’ defense killed me but I also saw bad performances from Amari Cooper and Adam Thielen And Mr. Rodgers himself had an off week. On to the 3rd place game this weekend!

As for DFS, also had a stinker due to trusting Jared Goff and the Rams’ D. Time to turn the page to week 16.

The obvious thing to say here is to take Patrick Mahomes and Travis Kelce against the Falcons and try to scrap together value everywhere else in your lineup. And it could work. But my stack this week will be two Jalens. I’ll put the Eagles Jalen Hurts along with wide receiver Jalen Reagor up against the Cowboys.

Reagor was limited in practice but should be good to go this week.

The Cowboys have given up 24 receiving TDs this year – ranking last in the league there – and they are coming off a game where they gave up 308 yards in the air. 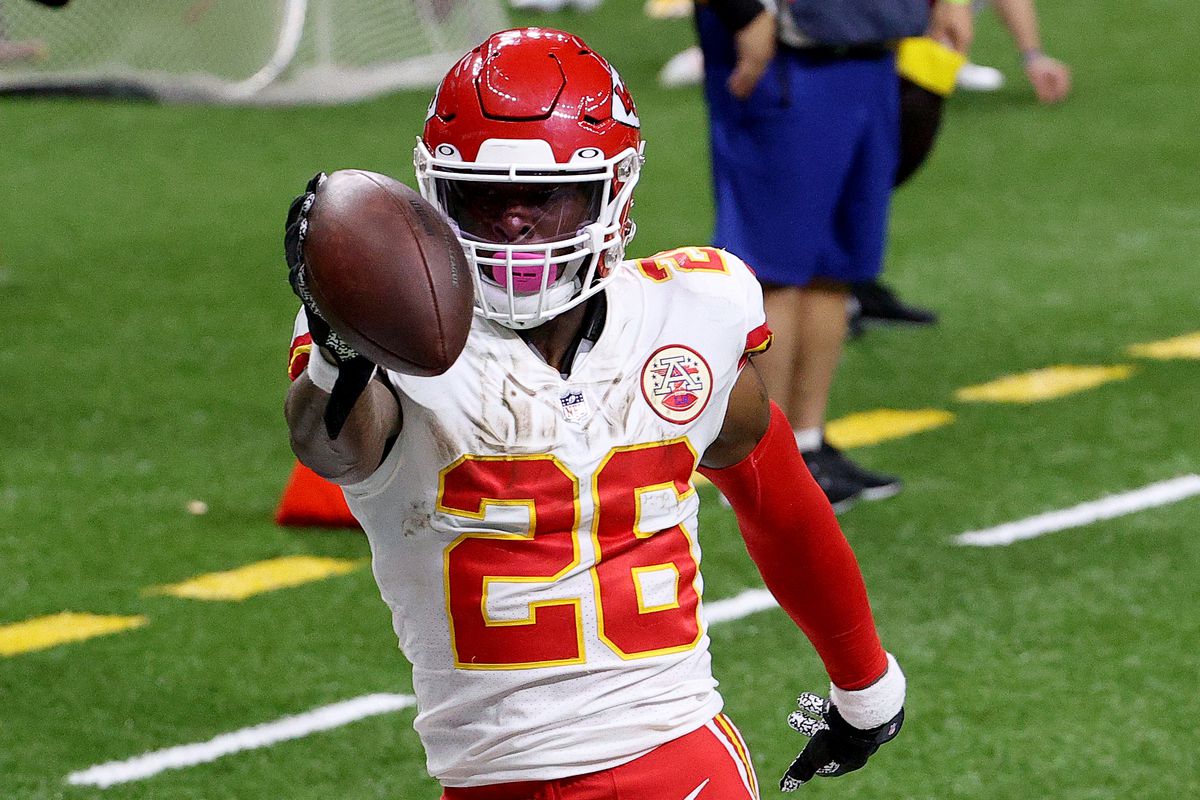 QB: Mitch Trubisky (CHI) – Rich convinced me. I’m on the Trubisky train for now. And he’s going up against a Jaguars’ defense that is 28th in the league in passing yards allowed per game (271.7) and second to last in TDs to receivers (2.2 per game). Trubisky has been playing well since taking back over and could have a solid week.

RB: Le’Veon Bell (KC) – The Falcons aren’t bad against the run. In fact, they are top 10 in rushing yards allowed per game by only giving up 104.7 per game. So why is Bell valuable here – especially since Andy Reid might not even know his name?

For one, Clyde Edwards-Helaire appears to be out this week. That should give Bell the green light as the lead back.

For two, Bell is coming off a performance that hopefully caught Reid’s attention. Bell had 62 yards and a TD last week.

But most importantly, Bell can catch the ball and act as another receiver this week against a Falcons pass defense that can be exploited.

WR: D.J. Moore (CAR) – The Panthers will be going against a tough defense this week as Washington gives up the 3rd least passing yards per game and does well with avoiding pass TDs. But Bridgewater has been fairly consistent and has been targeting Moore a lot recently.

Moore is coming off 4 straight solid games and is averaging double digit targets over this span. Moore could be a good value receiver if you end up stacking Mahomes and Hill or Kelce this week. 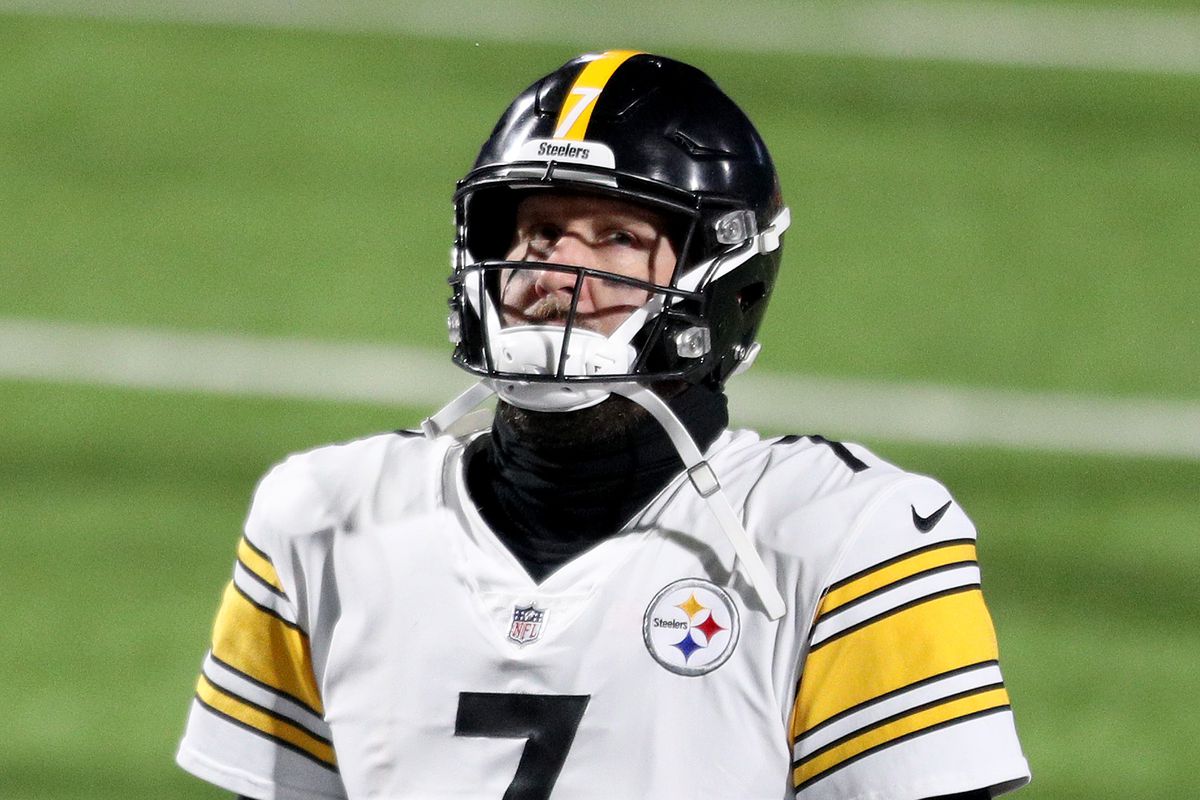 QB: Ben Roethlisberger (PIT) – Man, the dude is slumping badly right now and faces a fairly good (almost #1) defense in the Colts. Ben will try too hard this week to right the ship and force things. I foresee a bad week for Big Ben.

RB: Frank Gore (NYJ) – Maybe I’m just salty about that catch last week that sealed the game for the Jets. Or maybe it’s because I think old man Gore will be shutdown by the Browns defense. Either way, I wouldn’t toss Gore in your lineup as a filler spot to try to find value.

WR: T.Y. Hilton (IND) – I think the Hilton train has been shutdown for now. He’s facing a tougher Steelers’ defense this week and the Colts receiving crew is getting healthier – meaning Rivers can spread the ball around a bit more. 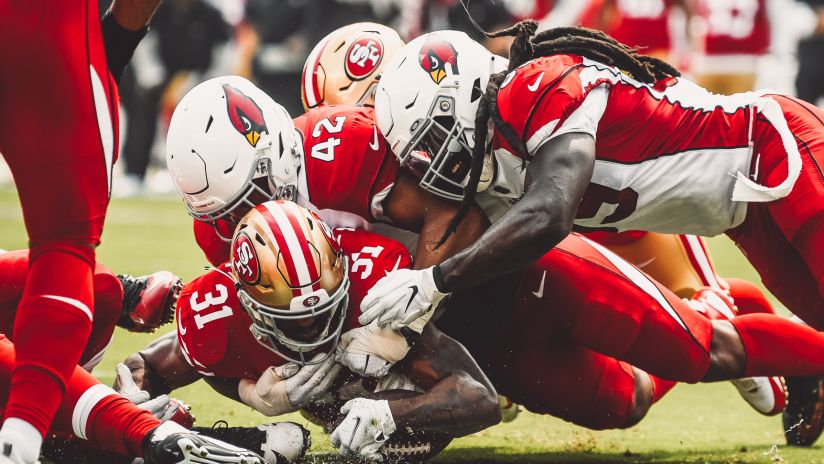 I kind of like the Cardinals’ defense this week against the Niners. San Francisco has a lot of questions at QB right now and while they put up 33 against the Cowboys last week, they regularly haven’t been putting up big offensive scoring outbursts.

The Cardinals defense is decent enough – ranking 13th in both points allowed and total yards per game. But they also have the ability to shutdown beleaguered offenses. Ask the Giants about that. There’s good value here if you don’t want to pony up for the Browns or Bears.